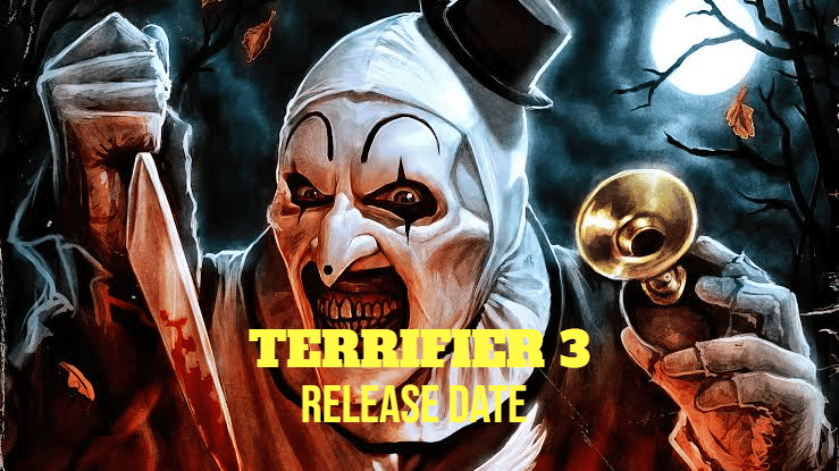 Where can you find the scary movie Terrifier 3 Release Date? Of course, from our article!

At Terrifier, we watched a maniacal clown named Art terrorize three young women on Halloween night. In Terrifier 2, moreover, Art is resurrected this time by an up-and-coming being and begins to seek new victims in Miles Country, which fears him for what he’s done before.

The 2016 production Terrifier brought us together with its scary story for about an hour and a half. It is both directed and written by Damien Leone. The cast includes Jenna Kanell, Samantha Scaffidi, David Howard Thornton and Catherine Corcoran.

Terrifier 2, which was loved more than Terrifier, entered our lives on October 6, 2022. Again, the production, whose scriptwriter and director is Damien Leone, intended to scare us for 2 hours and 18 minutes this time. The cast of Terrifier 2 included names such as Lauren LaVera, David Howard Thornton, Jenna Kanell and Catherine Corcoran.

Let’s find out everything about Terrifier 3, including the release date, which we believe is much scarier than the first 2 movies! 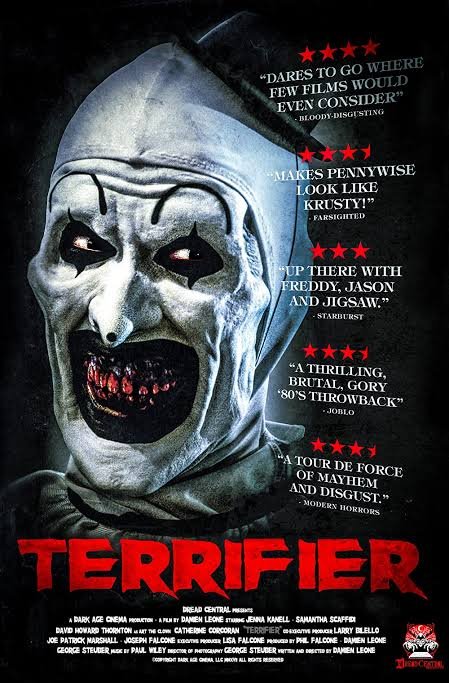 When screenwriter Damien Leone was writing Terrifier 2, he was actually planning Terrifier 3 as well. That’s why there are so many unanswered questions in the last movie! It’s a bit frustrating, but we’re still excited that the new movie is definitely coming.

Leone also says that Terrifier 2 is a much longer movie than he expected, and frankly, this didn’t make him very happy. That’s why he says he’ll keep the script as short as possible to avoid making Terrifier 3 so long. Looks like it will be a short and effective movie! 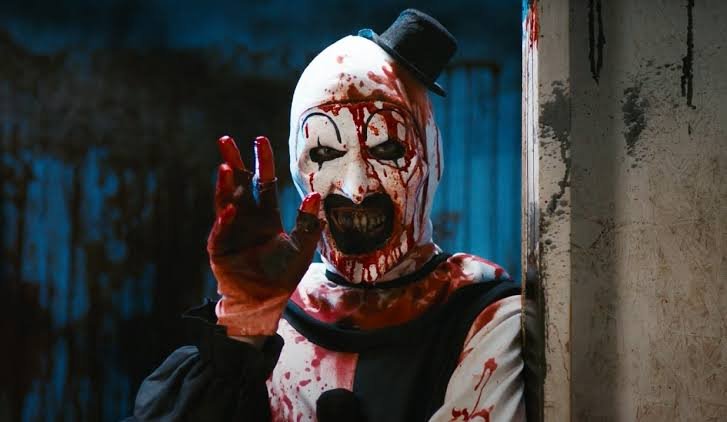 Finally, let’s talk about the names we are sure will definitely be in the cast of Terrifier 3: David Howard Thornton, who has successfully portrayed our clown for two films, and Lauren LaVera, who plays the character of Sienna Shaw in the last movie.

Apart from these, we also have a small prediction for you: We may meet Amelie McLain again in the role of The Little Pale Girl, which was enough to scare us, even if it had small scenes in previous movies. Of course, if it is not considered compatible with the Terrifier 3 scenario, it may not be. 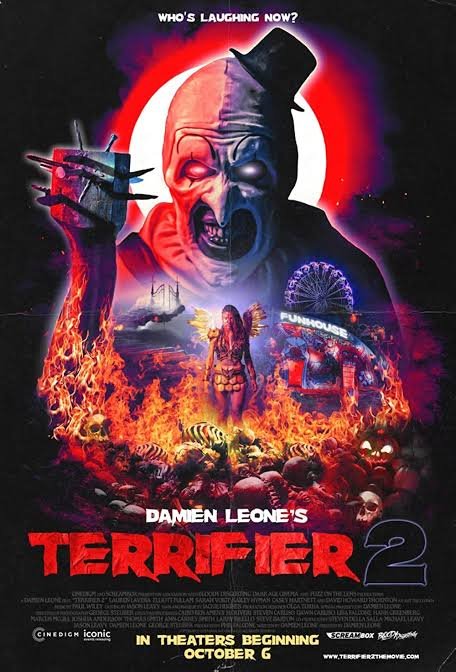 At the end of Terrifier 2, we see Victoria end up in a mental institution. As you know, Victoria recently appeared on a TV channel and killed the presenter after the TV broadcast ended. All of this had happened before Art’s second attack. As a joke, however, when she returns to the hospital, Victoria turns into a docile and calm person, as if she wasn’t the one doing them. 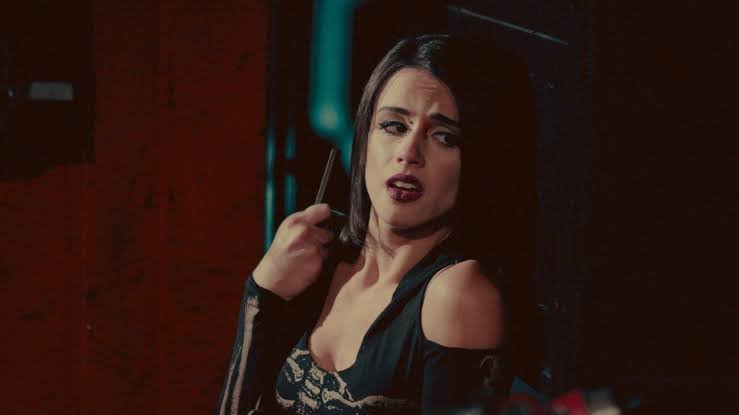 Until the last moment. In the last minutes, we see that Victoria on the one hand makes wounds on her fingers and writes something on the wall with her blood, on the other hand, her belly swells as if she is pregnant. She cuts through her own stomach and reveals the baby inside. Victoria gave birth to Art, and the baby survives even though she ate the baby’s face.

This doll-like but extremely ugly creature seems to have taken over Victoria completely. And as we know Art has many surviving victims, he can use them to spread evil in the same way in Terrifier 3. Besides, the surviving Shaw brothers better find a place to run for their own lives. Art can regenerate its own organs and, when damaged, can heal in a short time as if it never happened. That’s why it’s impossible to deal with it! 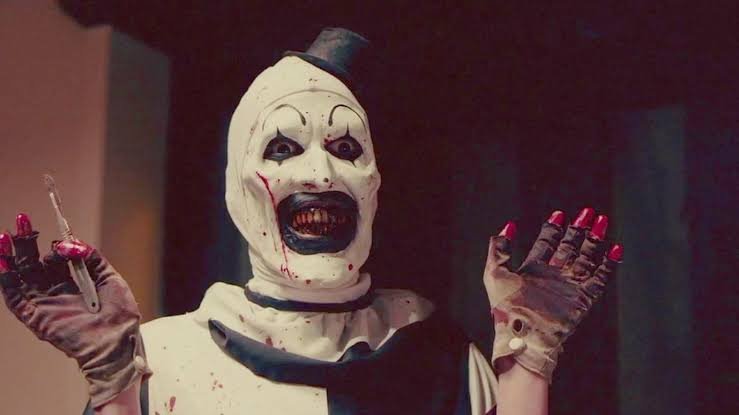 Definitely yes! The production, which is very nauseating as well as scary, is not a movie that can be watched by someone who does not like these kinds of movies. For horror movie lovers, Terrifier is just what they’re looking for!