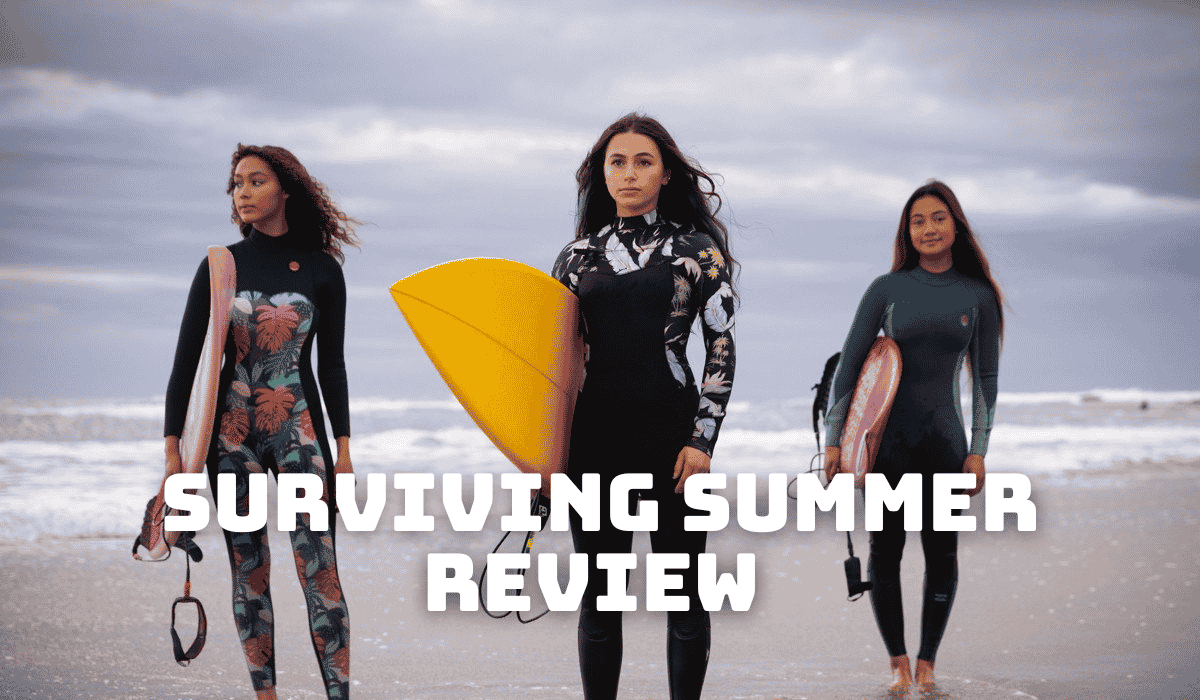 Surviving Summer landed on Netflix with a bang on June 3, 2022, and many watched it through in one go. So did we! However, there are still some shilly shally Netflix viewers who need a Surviving Summer review because they aren’t sure whether to stream or skip the series. Don’t worry, because in this article we will answer the question: is Surviving Summer worth watching? But first, we have to warn you: there are massive spoilers to the ending of Surviving Summer ahead. If you haven’t watched the series yet, you should definitely skip that part. 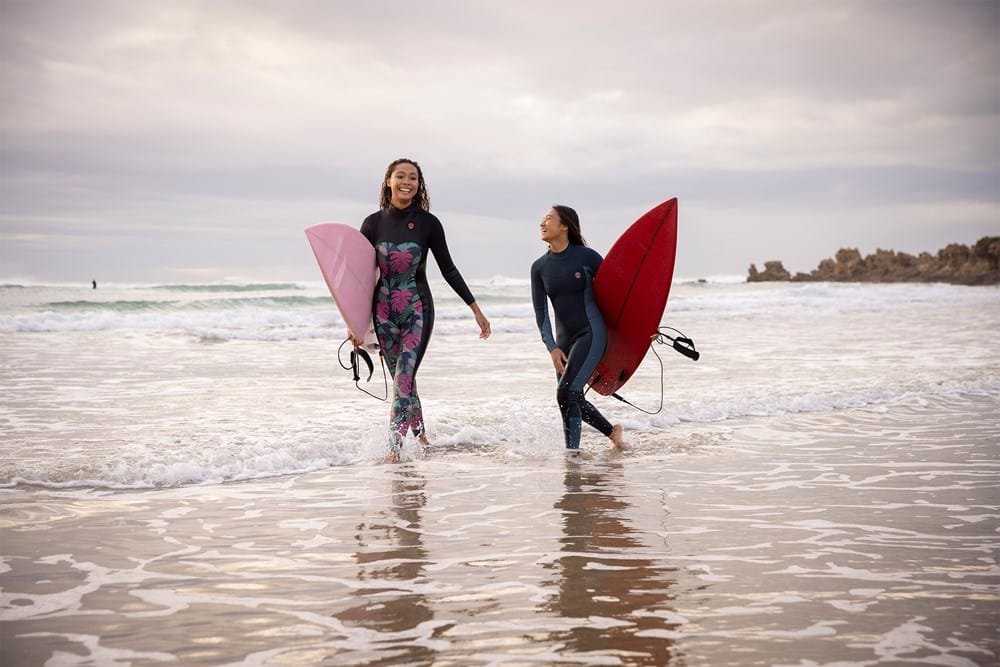 In Surviving Summer, we follow the story of a young girl named Summer who is forced to live with a family friend in the Australian town of Shorehaven for six weeks after being expelled from school in Brooklyn. At first, she resists staying there. But after a while, as she gets to know the people there and makes friends, she embarks on a journey of self-discovery and comes to love both Shorehaven and the people there. 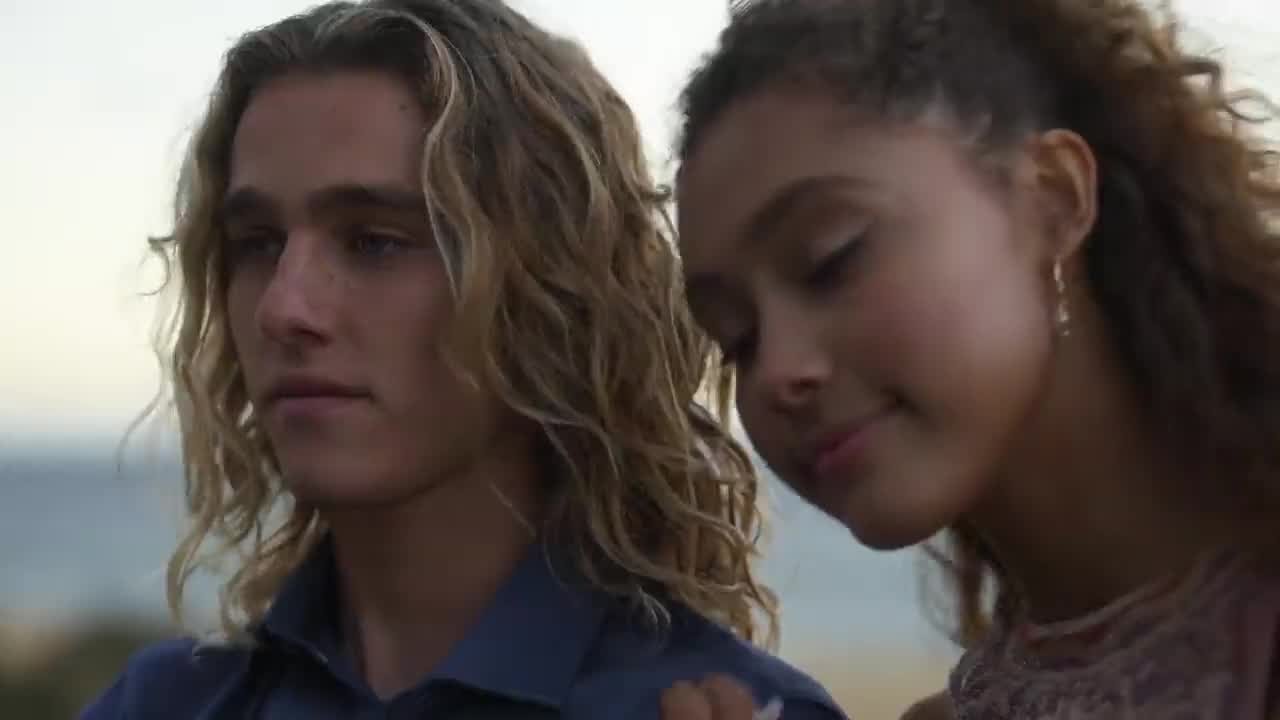 Surviving Summer Season 1 Episode 10 begins with Summer leaving ahead with Margot. Then we see Ari, who is in trouble for breaking curfew and going to the competition behind his parents’ backs. But even though he makes it through the finals, Abbie isn’t happy and demands that he go home.

Bodhi takes to the waves and manages to take the lead. But a blow to the head sends her into a tailspin and she collapses off her board. Summer and Ari take Bodhi to the hospital. The contest has been postponed for now, but later we learn that Poppy wins and Bodhi comes in second. 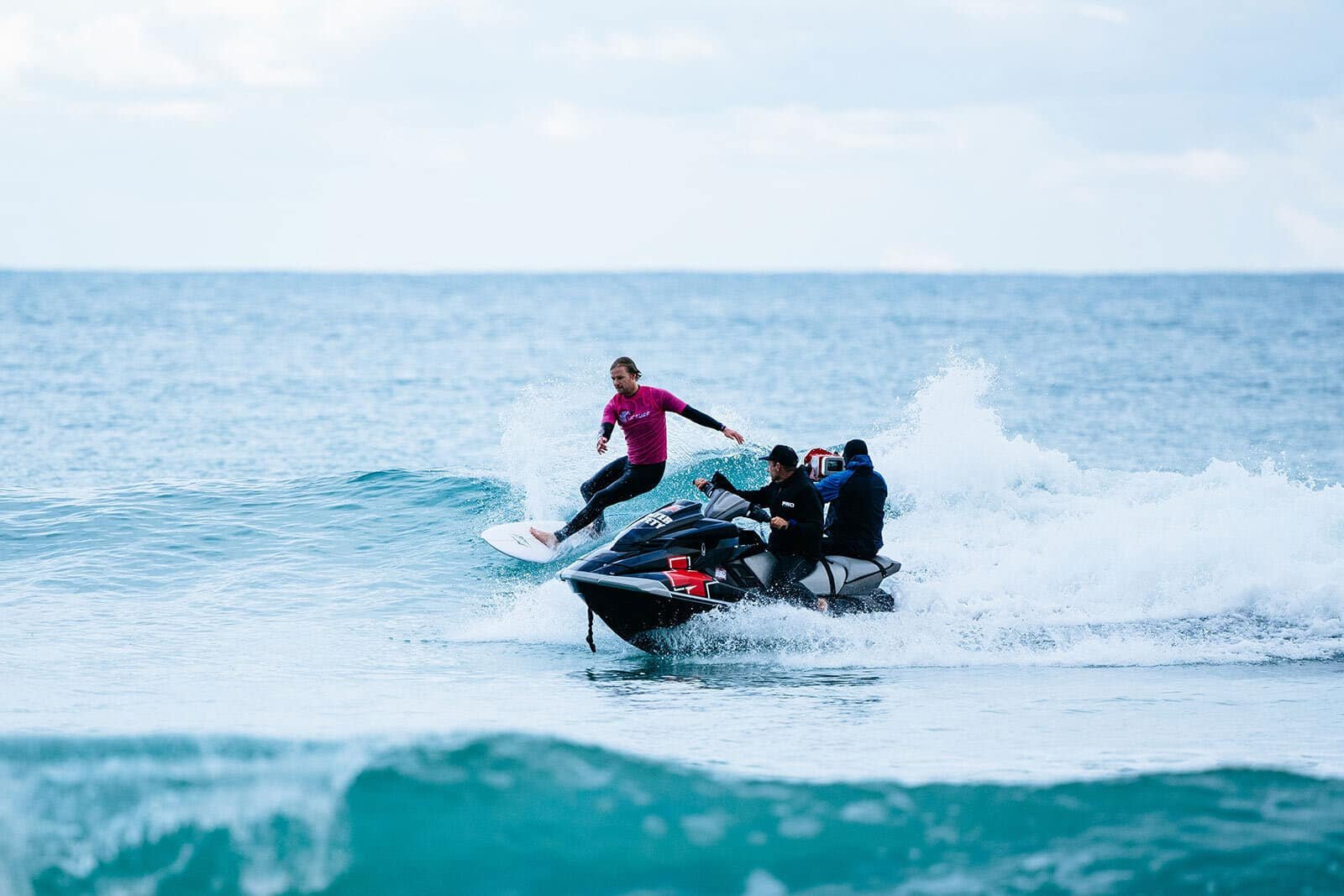 Bodhi comes second in the competition.

Meanwhile, Summer and Ari try to convince each other’s mothers to change their minds. However, this has the negative effect of causing Abbie and Margot to argue about their parenting styles. Ari accuses Summer of screwing up all her relationships in the past. Then Summer tells her mother that she doesn’t want to jeopardize her career for her own selfish ambitions. As Margot and Summer leave for the airport, Summer leaves behind a letter blaming herself for everything.

This allows Ari’s parents to soften up on their son and allow Ari to compete in the finals. Now Ari has to make a decision: Should he stop Summer or compete in the grand finale. Just before he heads out onto the waves, he takes a step back, turns to his mother and admits that something is wrong with him. He then makes his way to the airport just in time to see Summer off before she takes off.

He admits that he made the first move, just as she suggested. Still, Summer leaves to catch her flight. Then we see Ari and his friends getting ready to hit the waves while Summer gets off the plane, checks her cell phone and smiles at a picture of the gang that was just sent to her. You may be asking yourself, “Is Surviving Summer worth watching?” Don’t worry, we’ll give you a brief overview of the Australian series so you can decide whether to stream it or skip it.

Surviving Summer is a coming-of-age story centered around a rebellious teenager named Summer. We see how she changes, the lessons she learns during her time in Shorehaven and the friendships she makes.

Also, the fact that the series is set in Australia and not in the United States gives it a certain authenticity, moving it away from a classic, boring coming-of-age story. This is because in the series we see the beautiful coastal landscape of Victoria, Australia. Besides Summer’s story as the main plot, the series also has a subplot that revolves around the district’s surfer teens, since the town is located near the Great Ocean Road. Thus, Surviving Summer offers its viewers plenty of surfing scenes that are very entertaining. 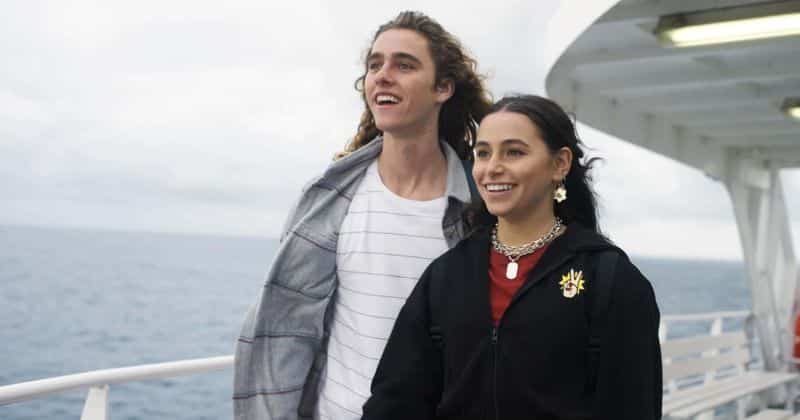 Regarding the viewers’ reviews, we can say that most of them liked the series and are eagerly waiting for Surviving Summer Season 2. They were excited about the plot of the series, especially the fact that it was filmed in Australia, and the performance of Sky Katz, who plays Summer Torres in the series.

So is the show worth watching?? Well, we can say that the series is easy to digest with its 10 episodes in Season 1 and the story of the series is fluid. So, if you’re into coming-of-age stories, watching the series while lying on your bed in the mood of Netflix and chill would be a good way to pass your time. 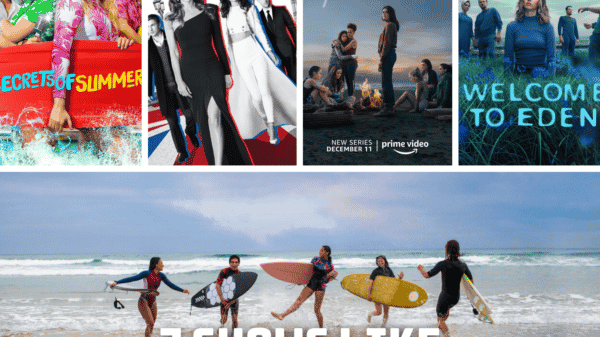 Are you looking for shows like Surviving Summer? If your answer is yes, then you’ve come to the right place. We’ve compiled 7 shows... 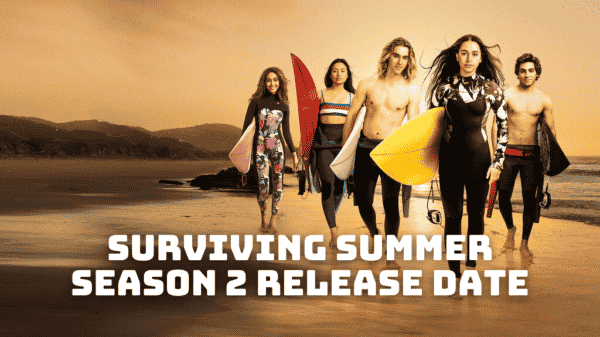 A brand new Australian teen drama – yes, we’re talking about Surviving Summer – just came out on Netflix and we couldn’t help but... 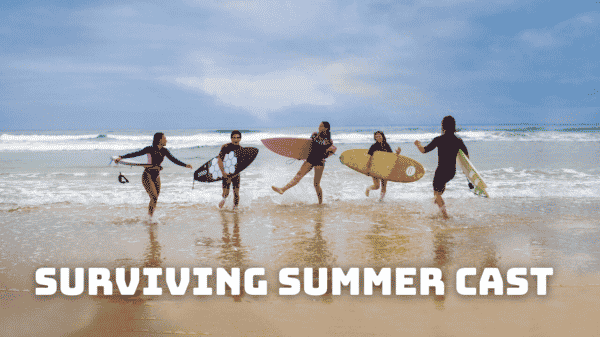