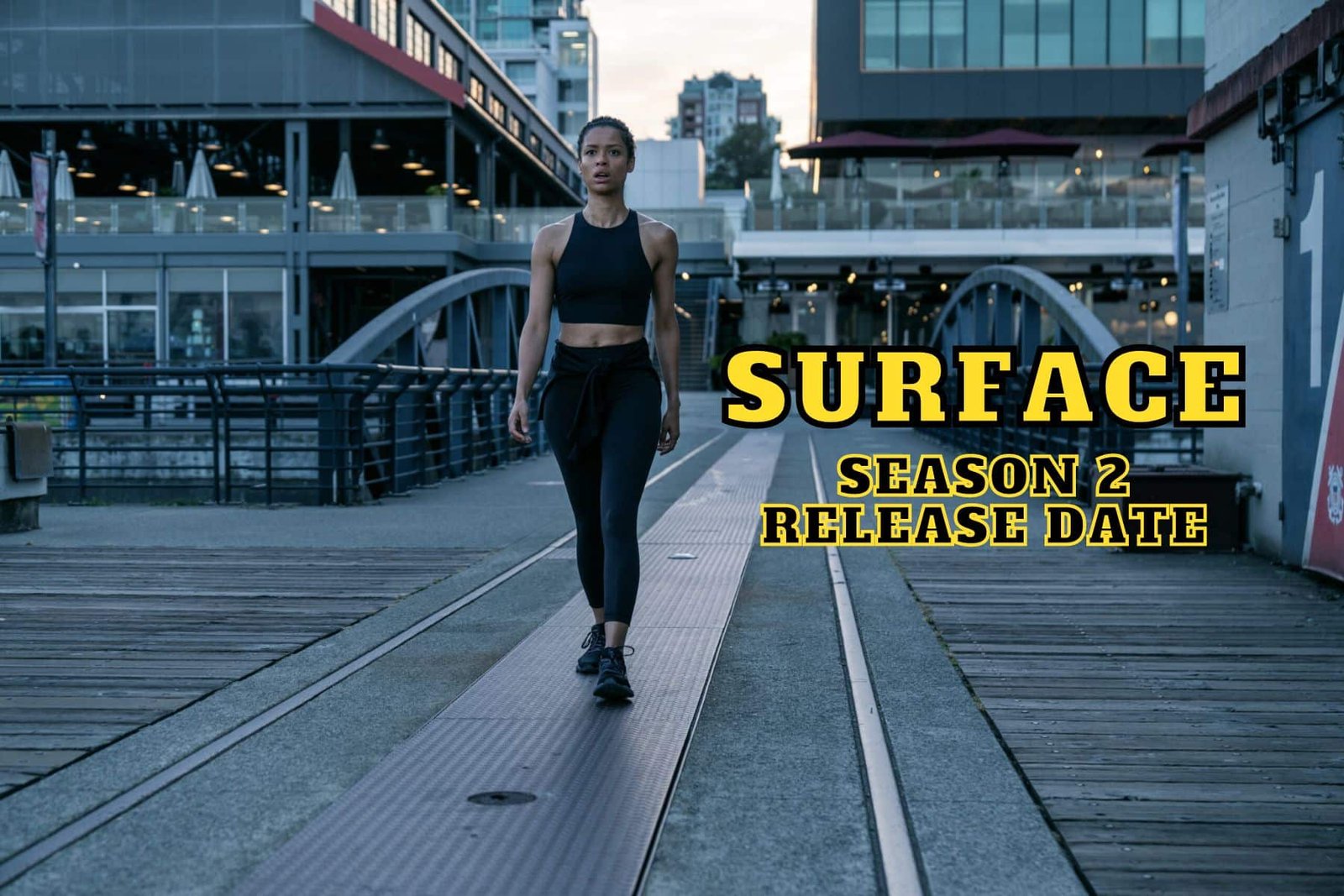 Surface is a psychological thriller created by Veronica West that premiered on July 29, 2022. The series follows Gugu Mbatha-Raw as Sophie, a woman who survived a suicide attempt but lost her recent memories as a result. She tries to piece together the reasons for her attempted suicide for the rest of the season.

Unfortunately, although the season final did not air yet, Surface received relatively negative reviews from critics, who praised Mbatha-Raw’s performance but stated that she wasn’t enough to save the story. For instance, on Rotten Tomatoes, the series has a 44% rating, with critics saying the show lacks depth and is quite silly, especially with the dialogue. On IMDb, a website that considers the ratings of regular viewers, the show has a 5.9 rating, with most users pointing out the bad writing.

Despite all this, do you still think we can still see a Surface Season 2 sometime in the future? Here is everything we know about the future of the series. Right off the bat, we should say that the series was imagined as a mini-series from the very beginning. Since the final episode hasn’t been released yet, we cannot say if the show will end at a place that would allow new stories to spring out. Also, if the mystery of Sophie’s suicide is solved in the final episode, what reason remains for another season? For now, all we know is that it is a limited series, meaning a 2nd season is not that possible.

We believe the show’s renewal depends more on viewership numbers as streaming services mostly care about that. Apple Tv does not share the numbers for the shows on its platform, so we don’t really know how popular a show there is. Also, if the creator, Veronica West, feels like she can come up with a story for a 2nd season that lines up with a successful profit from the 1st season, we may see a Surface Season 2.

Although we believe limited series should remain limited, we will still be waiting for the news of renewal from Apple TV. If there is such news, a new season wouldn’t be released earlier than late 2023, considering all the time it takes for filming and post-production.

What streaming service has Surface? What streaming service has Surface?

As we briefly mentioned above, the show is produced mainly by Apple Studios and is released on Apple TV+, which has become one of the most popular streaming services in the last few months with its successful shows like Severance (2022- ), which is nominated for 14 Emmys. Apple Tv+ is also much cheaper compared to other streaming platforms. After a 7-days free trial, you can use the platform for only $4.99 a month.

How many episodes of Surface Apple TV?

How many episodes of Surface Apple TV?

The series has 8 episodes, but we only know the titles of the 1st 7: “Ictus,” “Muscle Memory,” New Person, Same Old Mistakes,” “Psychogenic,” “It Comes in Waves,” “The Myth of California,” and “It Was Always Going to End This Way.” The 1st 3 episodes were released on the same day, July 29 but the rest were and will be released weekly. The 6th episode will be available on Apple Tv+ on August 19, and the following final 2 episodes will be released in the following weeks, with the last episode airing on September 2. 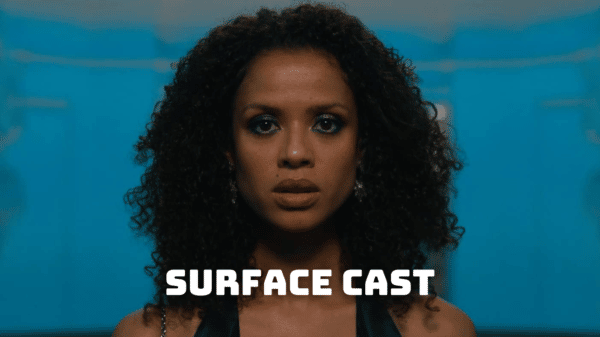 The psychological thriller miniseries Surface landed on Apple TV + on July 29, 2022 and managed to keep us glued to our seats with...