Are you ready to get to know the members of the Sniper Rouge Mission cast, who feed us with action and tension? We are ready!

In Sniper Rouge Mission we witness the life of Brandon, a maverick but highly skilled sniper. Joining the CIA, Brandon is found inexperienced by the rest of the team and must accomplish great things to prove himself. After a while, he realizes that an agent within the CIA has teamed up with a human trafficking group and is helping them. If he can prove it, he will gain both credibility and make the CIA safe.

Sniper Rouge Mission, which joined our lives on August 16, 2022, is the product of Oliver Thompson, who was creative in action. Offering a total of 1 hour and 37 minutes of viewing pleasure, the production of which the film continues its story is Sniper and it said hello to us in 1993.

Without further ado, let’s get to the part where we get to know the Sniper Rouge Mission cast members! We can say that Jocelyn Hudon, whom we usually watch in romantic productions, acted for the first time in an action movie. She has a successful ballet background before becoming an actress and has been involved in ballet since she was 10 years old. After graduating from National Ballet School of Canada, she took courses in Communication and Advertising at the university. However, she preferred acting instead of these fields. Her productions include The Strain, Dave, Pixels, One of a Kind Love.

Born and raised in Canada, Jocelyn Hudon is 28 years old. She has no known relationship. Chad Michael Collins, the indispensable name of the Sniper movie series, wanted to be an actor from an early age, but could not achieve this dream early due to his family. He first completed his college education in New York and then moved to Los Angeles with his dreams of acting. He took acting lessons here and also took part in plays. His first screen role came not long after, in 2005. His other credits being in the Sniper Rouge Mission cast include Legion of the Dead, The Christmas Cabin, Last Resort and Freakish.

The handsome American actor Chad Michael Collins is 43 years old and does not show his age at all. He has no known relationship. 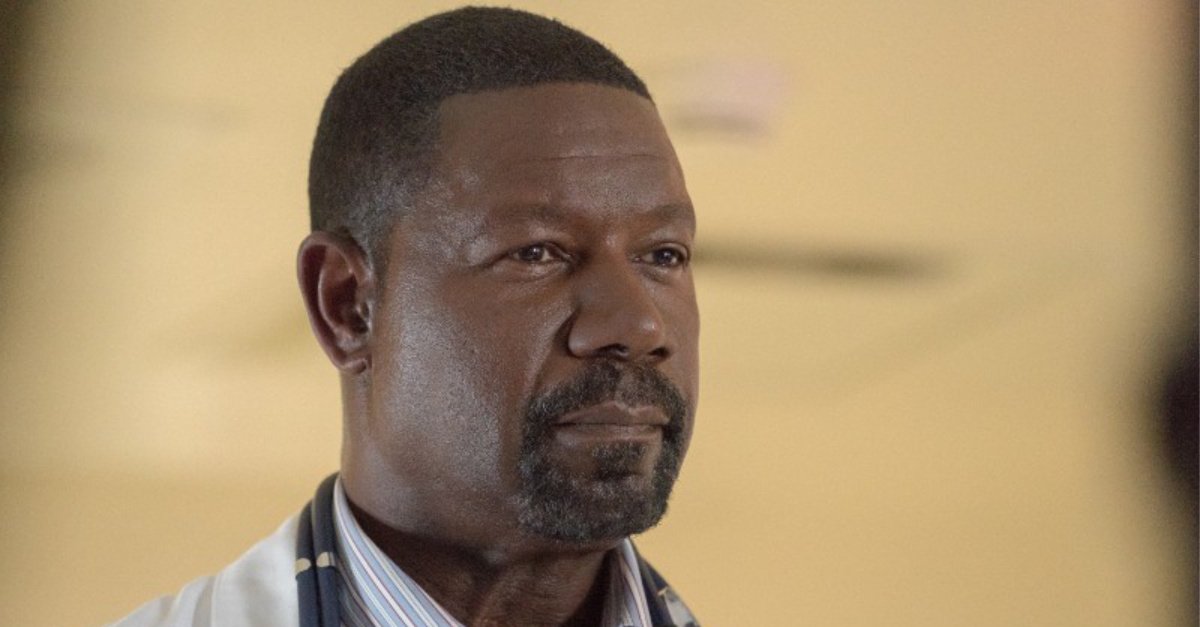 Dennis Haysbert is seen as Gabriel Stone in the Sniper Rouge Mission cast.

Dennis Haysbert, whose mother is a house cleaner and father is a sheriff, has 8 siblings! When asked what it was like to grow up in such a large family, he said that it was a lot of fun, but like every child, he wanted a room of his own and never had one. After graduating from high school, because he was much taller than his peers, his environment wanted him to be directed to sports, especially basketball. However, he is certain that what he really wants is acting. For this reason, he studied at the American Academy of Dramatic Arts.

His first role on the screen came in 1978, before she graduated. Since then, he has taken part in dozens of productions and won many awards. His credits include The Incredible Hulk, Lucifer, Brooklyn Nine-Nine, 24, and The New Batman Adventures.

American cult actor Dennis Haysbert is 68 years old. He has been through two failed marriages and has 2 children. He has no known relationship today. 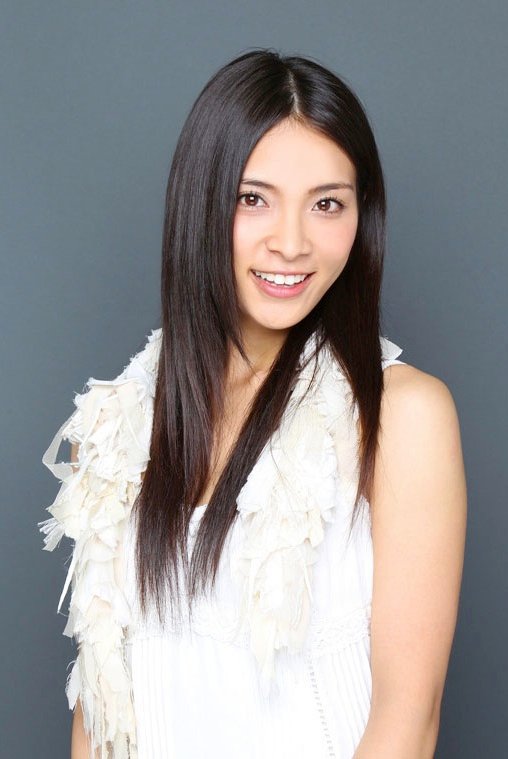 Sayaka Akimoto, who is extremely talented, is both a singer, an actress, a host and a model. She first became famous when she was a soloist in the popular girl J-pop group AKB48. Sayaka, who actively released albums with this drup from 2006 to 2013, tried to continue her career with a different group called DIVA, but she could not be successful. His acting career is new compared to his other co-stars, he started in 2015. Her credits include Good Morning Call, Aikatsu Planet!, The 13 Lords of the Shogun, and Mango and the Red Wheelchair.

Sayaka Akimoto, whose mother is Filipino and father is Japanese, was born and raised in Japan and is 34 years old. She has no known relationship. 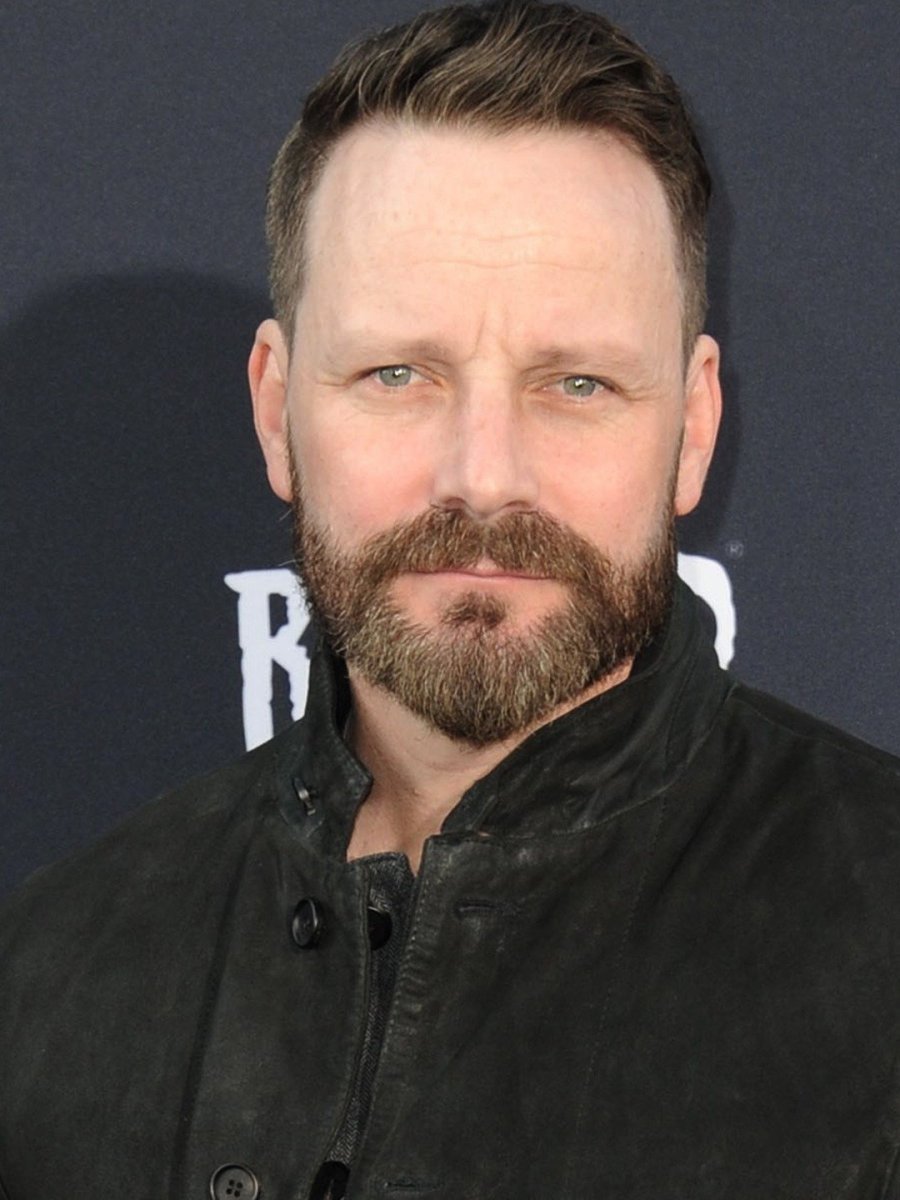 The last member of our Sniper Rouge Mission cast list, Ryan Robbins is seen as Zero.

Ryan Robbins, whose real name is Ryan John Currier, is integrated with this name he uses as his stage name. Since he is negative about sharing his private life and childhood with the press, we cannot inform you about these issues. He started acting for many years by taking part in plays, and said hello to the screens in 1994.

While he was still new in his career, he successfully played two different roles in the same production, and this enabled him to rise up the career ladder quickly. He has worked more than many of his colleagues as a place in more than 100 productions. The most famous of his productions are The Black Widow Killer, Goodnight for Justice: Queen of Hearts, The Twilight Zone and The Good Doctor.

Successful actor Ryan Robbins, born in England and raised in Canada, is 50 years old and does not show his age at all. He has no known relationship.