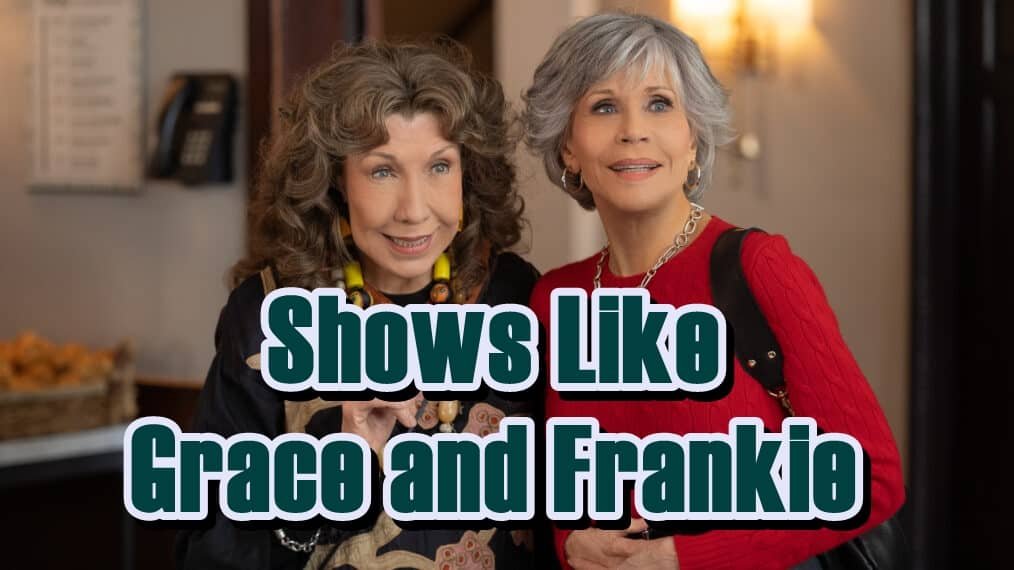 Are you looking for shows like Grace and Frankie? Grace and Frankie is a hilarious comedy released by Netflix, and it is currently one of the longest-running original series for the reasons we totally understand! The fans would know how the sitcom revolves around an unusual pair friendship between two old women called Grace and Frankie with Lily Tomlin’s ‘crazy and wild’ Frankie and Jane Fonda’s sane Grace.

They started their new lives after discovering that their spouses Robert and Sol fell in love with each other and started having an affair, which resulted in our two women growing their friendship with an odd link caused by their husbands.

If you could not get enough of the show, here is our list of shows like Grace and Frankie for you. 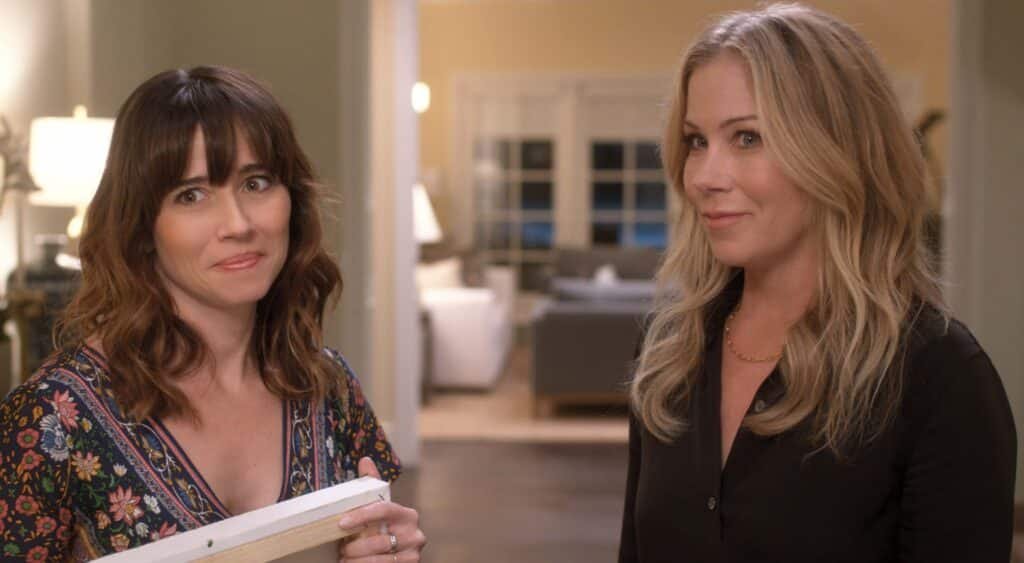 Dead to Me in one of the shows like Grace and Frankie, and if you Increase the f-bombs and murders, we can say it somehow resembles the humorous Grace and Frankie. There are a lot of thriller and mystery components, and one of the characters loses her husband which results in another weird bond between two women. We cannot say there are cliffhangers in the show but it is largely a series about dealing with sorrow, loss, and fury if you are up for something like that.

Even though the plot does not seem like Dead to Me is a funny show, it actually is humorous thanks to the dark humor and brilliant screenplay and the fact that Applegate and Cardellini created amazing work. The drama offers a new viewpoint on the griefing process with a funny perspective, and you will witness some difficult female friendships, also prepare to see James Marsden’s performance in Season 2. Looking for shows like Grace and Frankie? Watch this then! When his unfaithful lover cheats on and abandons him, people-pleasing good man Gus moves into another place with a large number of college students, sounds fun right? An accidental meeting in the show leads him to a person called Mickey who is also newly divorced from her husband, and these two do not really have so much in common. Nevertheless, they are drawn to each other, and their connection is presented to us on Netflix. In the end, the main message is no matter how different you are, love is not so far away. 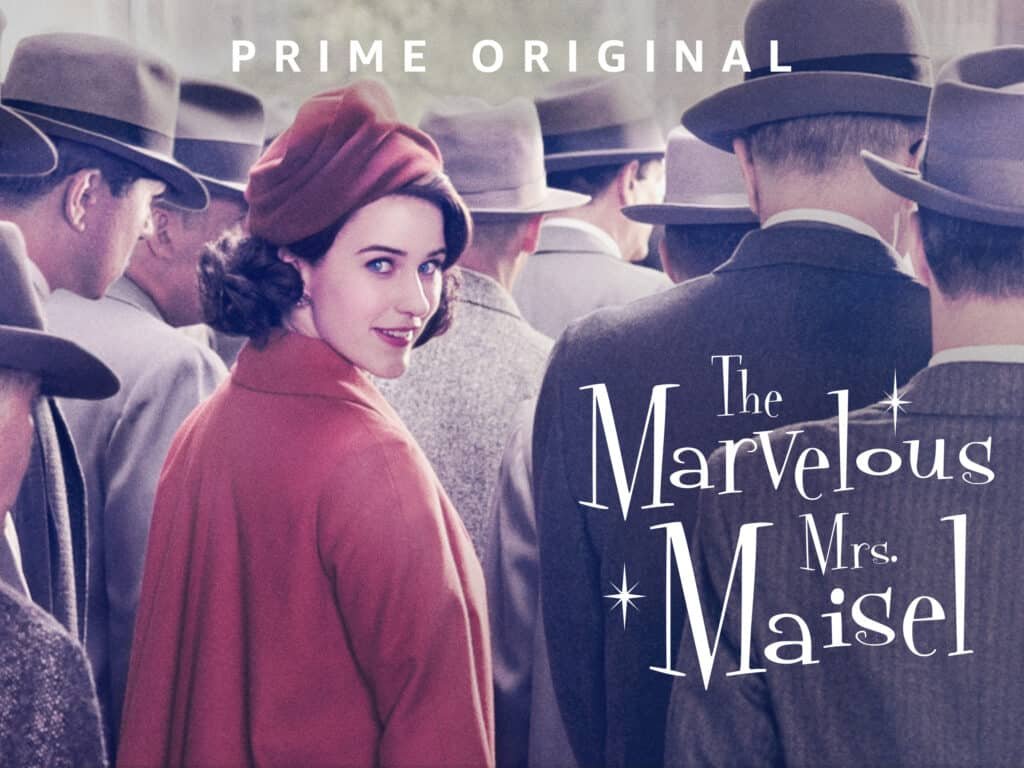 One of the shows like Grace and Frankie is The Marvelous Mrs. Maisel with an amazing plot, just like our favorite show has. Miriam Maisel is one of the favorite hilarious women to watch when you have nothing to do, and Miriam realizes she has a natural talent for stand-up comedy after her husband abandons her and cheats on her with his secretary for a cliche scenario. Miriam then determines to do whatever it takes to become a celebrity after the harsh events, and Susie who is her quick-witted manager is helping her on the way to becoming famous. 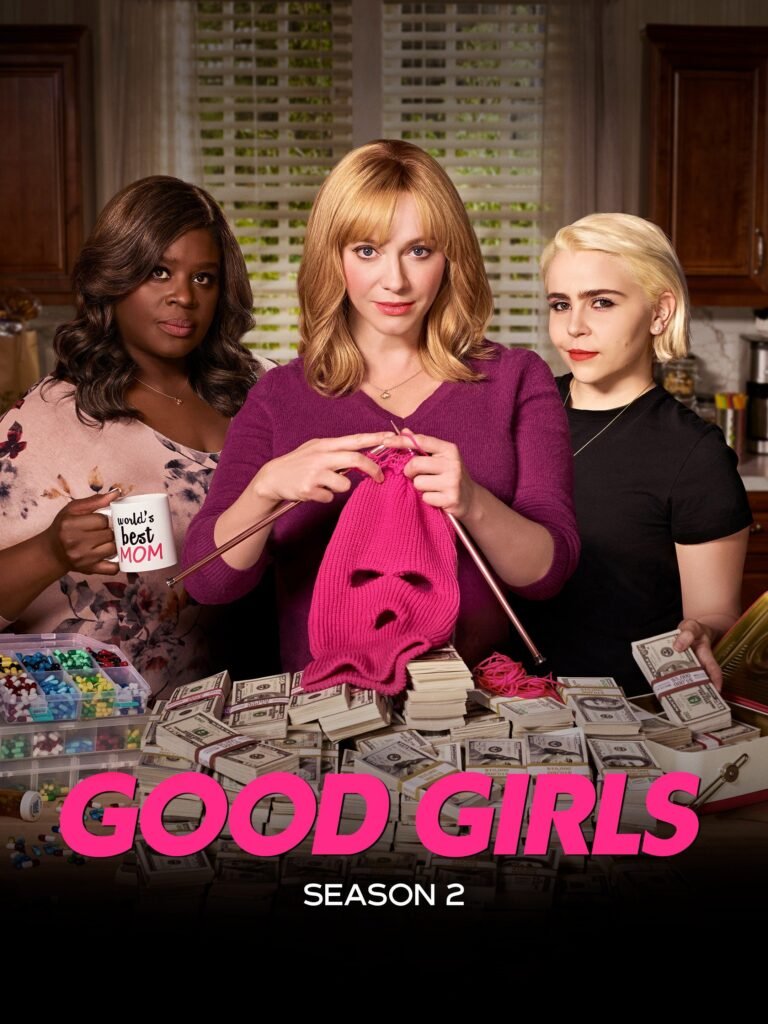 Despite the actors just losing the chance to take part in different movies, Christina Hendricks and Good Girls series creator Jenna Bans remained calm and managed to get a part in Good Girls, which is one of the shows like Grace and Frankie. To be honest, the roles fitted them perfectly. If you want to watch a righteously comedic drama about good women who are obliged to do some bad stuff, watch this!

Beth is a mother of four, and she discovers that her husband has a lot of debt which he kept secret from her. Annie, Beth’s younger sister, is about to lose custody of her daughter and she cannot afford a lawyer. Ruby is a waitress who needs a lot of money for her kid’s medicine. As you see, the women are in need, and they have to work together to win the money. Friends from College is one of the shows like Grace and Frankie which tells the story of Harvard students Ethan, Lisa, Sam, Nick, Max, and Marianne entering their forties. You will get the chance to watch the comic examinations of old friendships with a little bit of nostalgia. 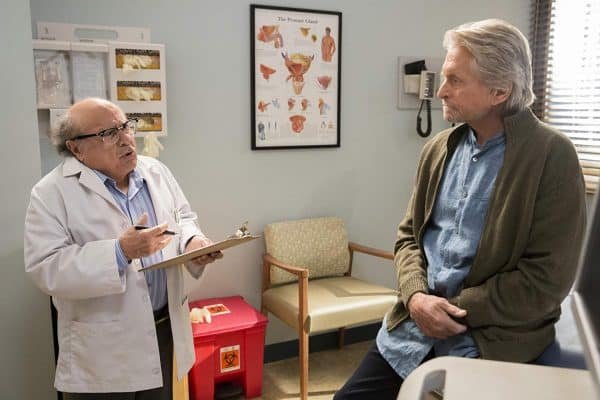 The Kominsky Method is one of the shows like Grace and Frankie if you’re looking for more stories about folks over 65. There are 3 seasons of this show and it is about acting instructor Sandy Kominsky and his agent Norman Newlander. With both humor and tragedy, the show shows us how aging in Hollywood is.