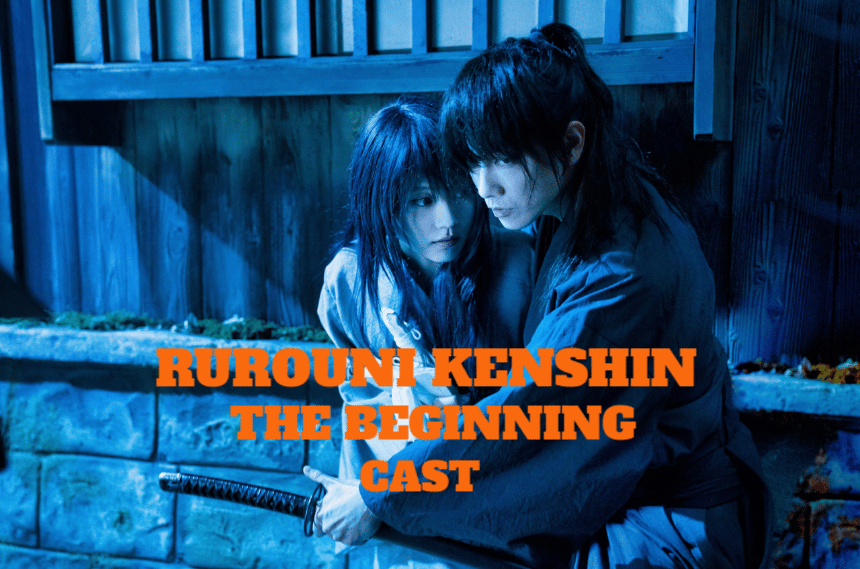 In Rurouni Kenshin The Beginning, Kenshin is a ruthless assassin who has killed countless believers. Everyone knows him by the code name Battosai. One day, his path crosses with Tomoe Yukishiro and his life starts to change after that day. Tomoe is a very kind woman and too conscientious to hurt an ant.

Rurouni Kenshin The Beginning, which met its fans on Netflix on July 30, 2021, is a sequel and adapted from the manga. The production, which has a score of 7.4 on IMDb, offers approximately 140 minutes of viewing pleasure. The manga is written by Nobuhiro Watsuki, while the production is directed by Keiski Otomo.

Let’s get to know the members of the Rurouni Kenshin The Beginning cast, which consists of many successful Japanese actors! The first member of our Rurouni Kenshin The Beginning cast list, Kasumi Arimura plays the character of Tomoe Yukishiro.

Japanese Academy Award-winning actress Kasumi Arimura has been actively acting since 2010. Kasumi, whose older sister Airi is an actress and model, took her as an example and grew up dreaming of being like her. She auditioned for many different TV shows and movies while still in high school, and after being eliminated from many of them, she achieved success in 2010. She states that the most important feature of never giving up is. Her credits include Flying Colors, Strobe Edge, Erased, Call Me Chihiro and Phases of the Moon.

Born and raised in Itami, Japan, Kasumi Arimura is 29 years old. She has no known relationship. The second member of our Rurouni Kenshin The Beginning cast list, Takeru Satoh is seen as Kenshin Himura.

Takeru Satoh, who was a photo model and appeared in commercials when he was only 10 years old, left the screens in order not to affect his school life after continuing this way for a few years. After finishing Konshigaya Kita High School, he decided to continue acting. In the same year, he was diagnosed with pneumothorax. Despite the discomfort in his lungs, he continued his acting career. His credits include In The Wake, Belle, One Night, Hard-Core and I’ll Go Ahead.

Japanese actor Takeru Satoh, born and raised in Saitama, is 33 years old. Although there are much relationship news about him, he has no known relationship. 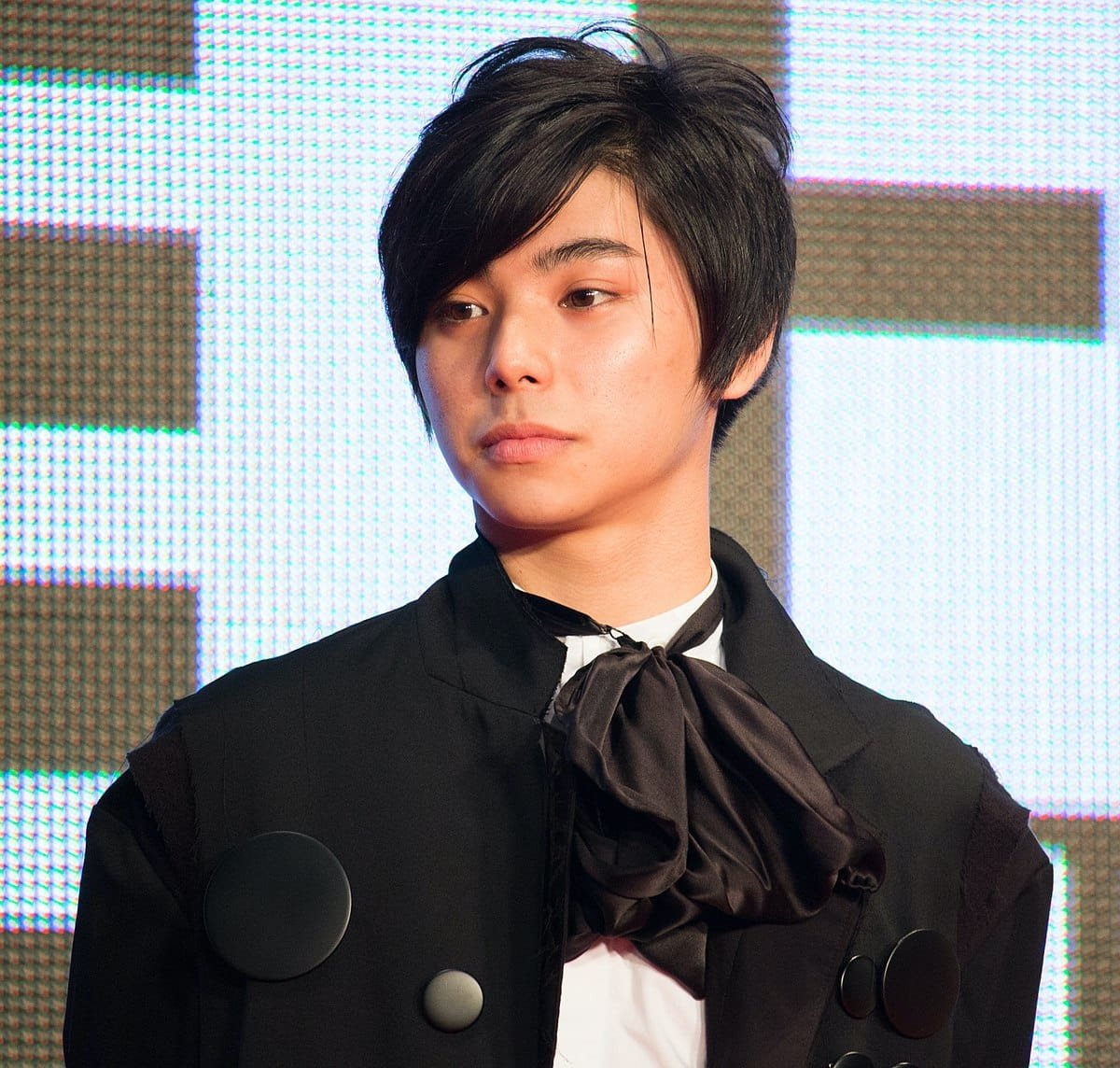 Nijiro Murakami plays the character of Okita Soji in the Rurouni Kenshin The Beginning cast.

Actor and voice actor Nijiro Murakami has an actor father and a singer mother. As can be seen, the talents of both were passed on to their sons. His parents divorced when he was 9 years old and he moved to Canada with his mother, stepfather, and step-siblings. He completed his acting training here. He has been actively acting since 2014. Among his productions, Isle of Dogs, Alice in Borderland, MIU404 and The Gun are the most famous ones.

Born in Tokyo, Japan, Nijiro Murakami is 25 years old and is a promising Japanese actor. He has no known relationship. 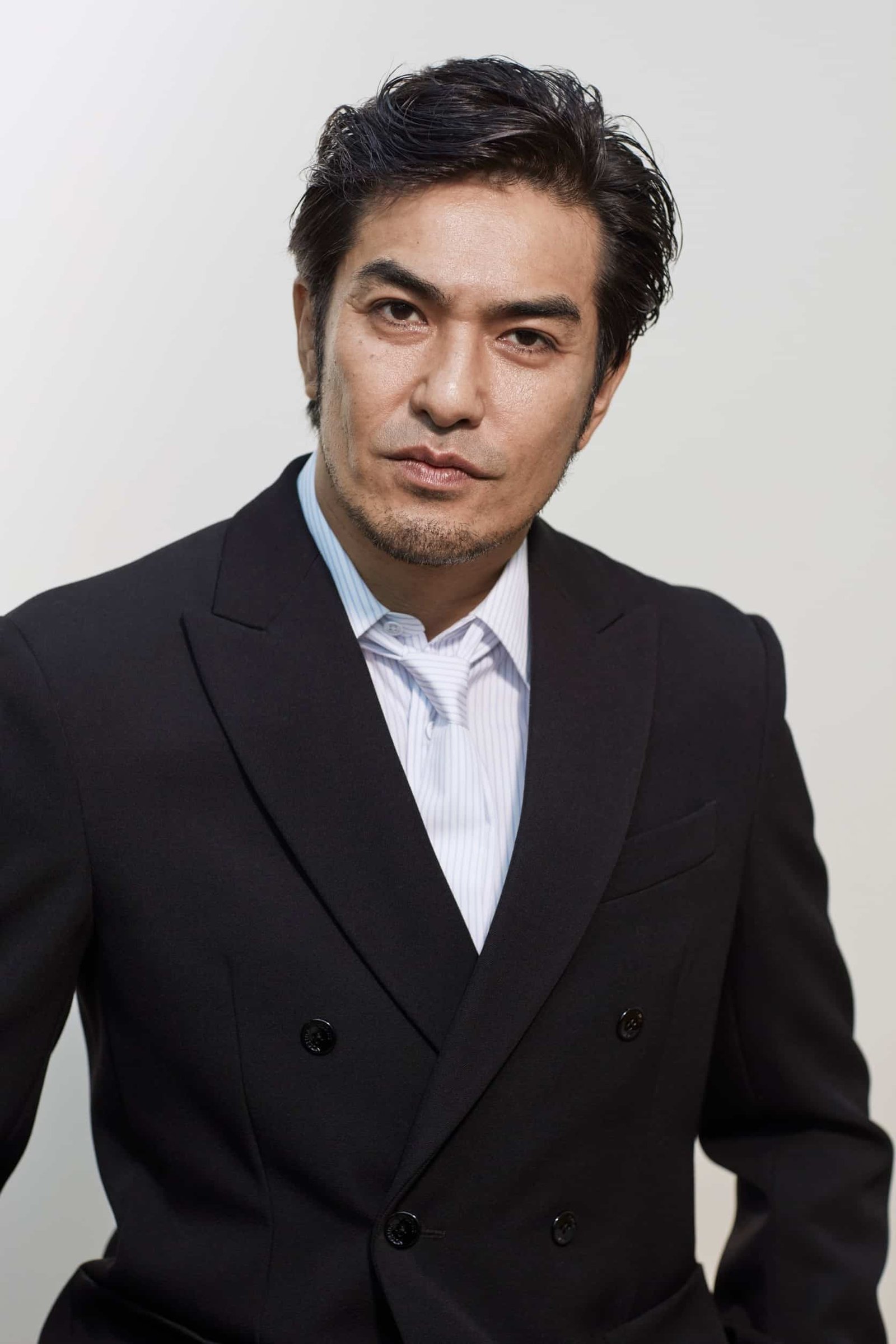 Kazuki Kitamura is seen as Tatsumi in the Rurouni Kenshin The Beginning cast.

Yokohama Film Festival award-winning film and TV actor Kazuki Kitamura started his career in 1993. Keeping his private life a secret, Kazuki states that he always wanted to be at the forefront of his acting, and he has succeeded. During his career, he took part in a total of 157 productions. The most famous among them are Folklore, Kera, Samurai Cat, Silent Prade and Hell Dogs.

Kazuki Kitamura, who was born and raised in Japan, is 53 years old. He had an unsuccessful marriage and divorced in 2012, and has no known relationship at the moment. He has a son. Makiko Watanabe plays the character of Landlady in the Rurouni Kenshin The Beginning cast.

Makiko Watanabe, who started her acting career a little late, has been in 60 films since 1996 to make up for this gap. We are not even talking about the series and games in which he takes part! Since Makiko Watanabe, like many of her colleagues, is not a person who likes to reveal her private life to the press, we could not get a good idea about her. Among her most famous productions are Capturing Dad, Love Exposure, Haw, Tokyo Vice and M/Other.

Successful and beautiful actress Makiko Watanabe, born and raised in Tokyo, Japan, is 54 years old, but she never shows her age. She has no known relationship. 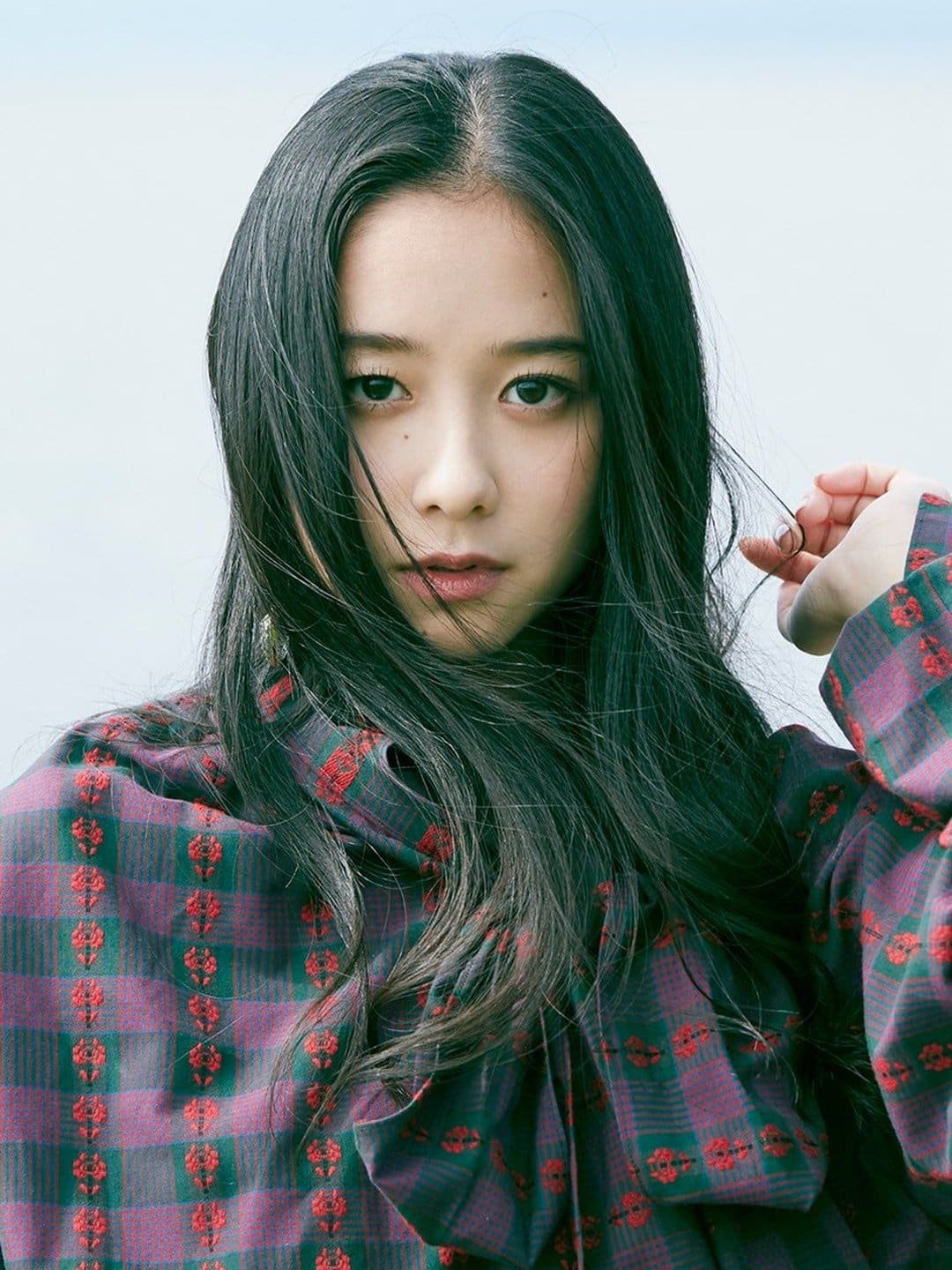 The last member of our Rurouni Kenshin The Beginning cast list, Mayu Hotta plays the character of Ikamitsu.

Mayu Hotta, who has taken part in many productions despite her young age, is both an actress and a voice actor. Mayu, who participated in many auditions, including the lead role in Solomon’s Perjury, when she was in middle school, was rejected by all of them. However, she never stopped being an actress and took additional acting lessons at the famous Toei Compant Toko Studio. After that, Mayu, who took her first role in 2014, won her first award in a couple of years. The most famous of her productions are Honey Lemon Soda, Shoutai, Kurosuteiru, Blue Thermal and Love Deeply.

Born and raised in Shiga, Japan, Mayu Hotta is only 24 years old. Although her name is written in the press as if she is in a relationship with many people, she has no known relationship.