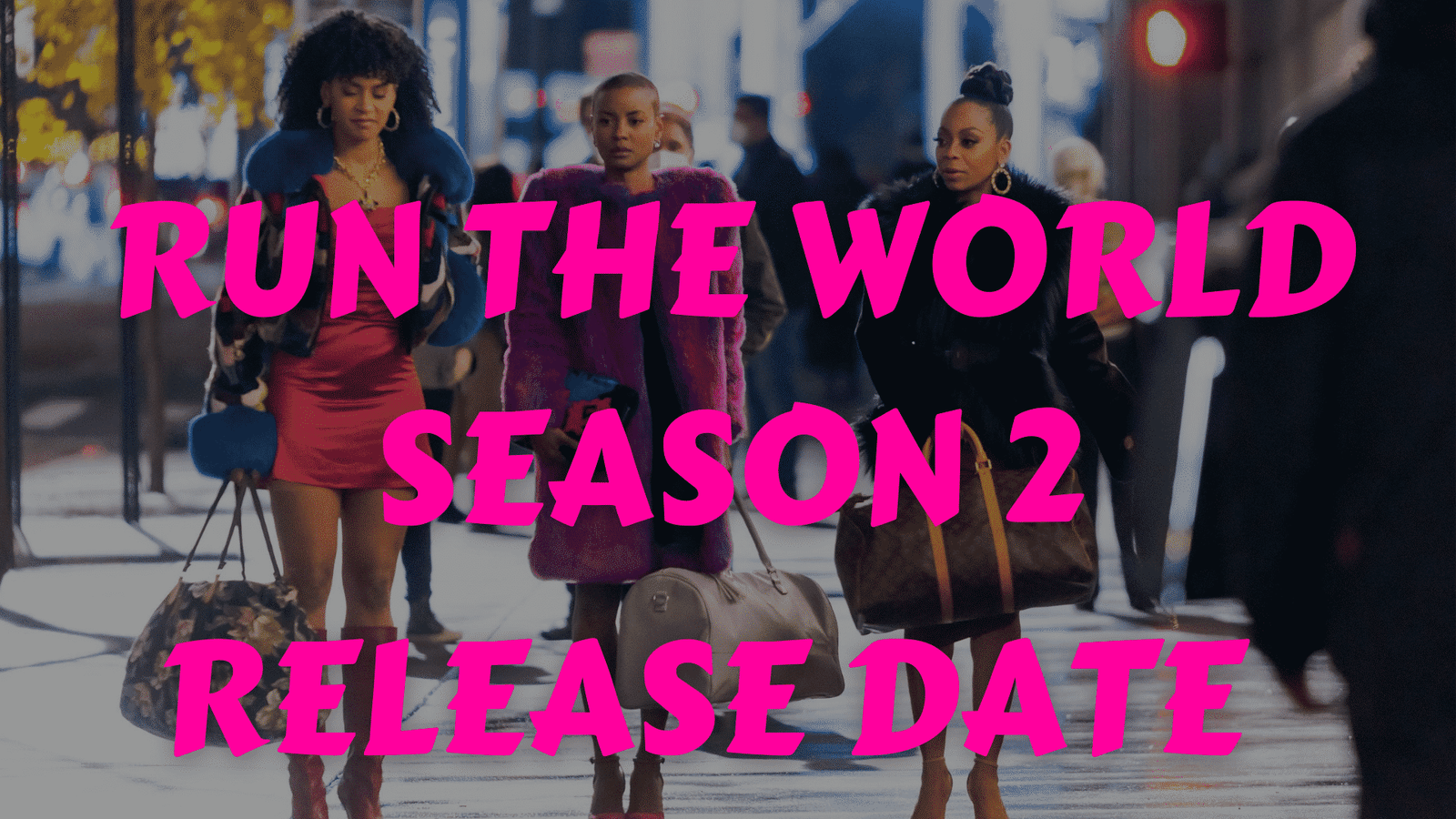 Run the World was created and executively directed by Leigh Davenport, who also written the storyline. The show follows a group of brilliant, humorous, and vivacious thirty-something Black women who live, work, and play in Harlem. If you are wondering about the Run the World Season 2 Release date, then keep on reading. They individually endure career highs and lows, hookups, and heartbreaks as they seek world dominance, forcing them to re-evaluate who they are and where they are heading. Run the World is an unapologetically honest show. It is about enviable friendship and overcoming obstacles together. 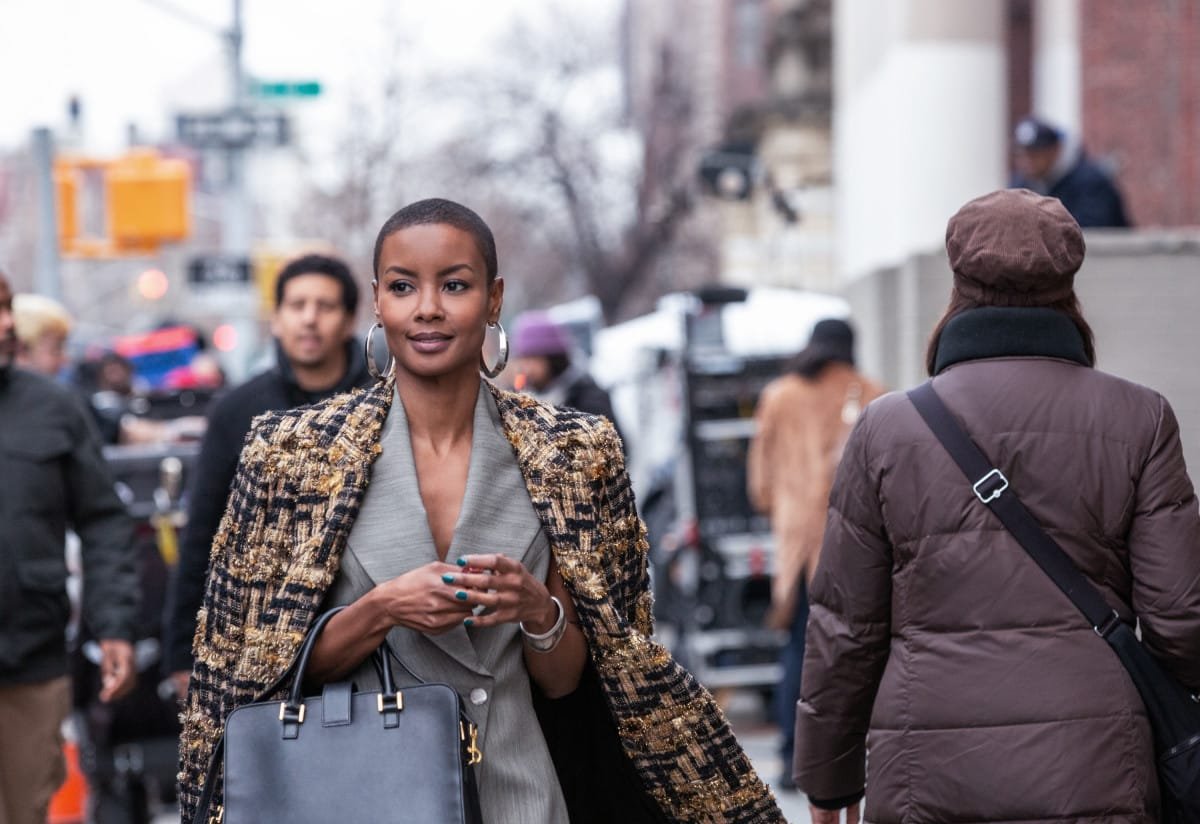 Is There a Season 2 of Run the World?

Yes, the hype is real! Lionsgate Television has received the order for the second season of Starz’s comedic series Run The World. Rachelle Williams (Love Life, Mixed-ish) will take over as showrunner for the new season, replacing Yvette Lee Bowser. Along with Williams and series creator Leigh Davenport, Bowser will continue to serve as executive producer. Bowser, whose SisterLee Productions is housed at ABC Signature and where she has an overall deal, will now focus on a slate of projects she has in production. What about the Run the World Season 2 release date? Read more to find out. 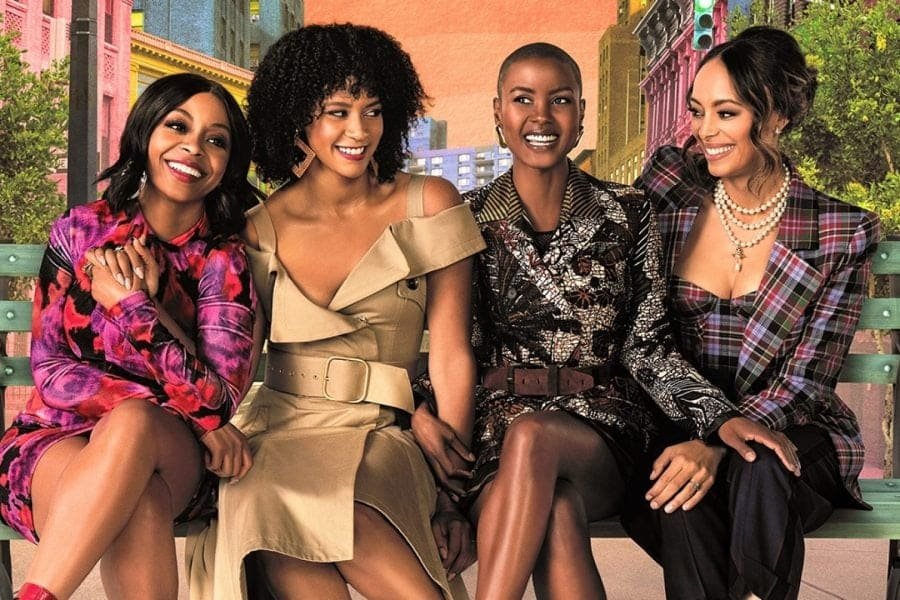 There is no information about the new additions to the show, but it is almost certain that we will see the show’s main 4. Whitney Green, Ella McFair, Renee Ross, and Sondi Hill are played by Amber Stevens West, Andrea Bordeaux, Bresha Webb, and Corbin Reid, respectively. Tosin Morohunfola (Ola), Nick Sagar (Anderson Louis), Stephen C Bishop (Matthew Powell), Sasha Hutchings (Hope), and Erika Alexander (Barb) are among the other cast members. The majority of the cast members are anticipated to return if the show is renewed for a second season.

In season two of Run the World, we’ll find out where Whitney and Ola stand in their relationship. Ella is taking a major step by starting a new novel since she has been battling with the fact that her second book did not receive the love and acclaim she had hoped for. As a result, a prospective second season may focus on that aspect of Ella’s life. Ella and Anderson’s relationship might potentially take a turn for the better. 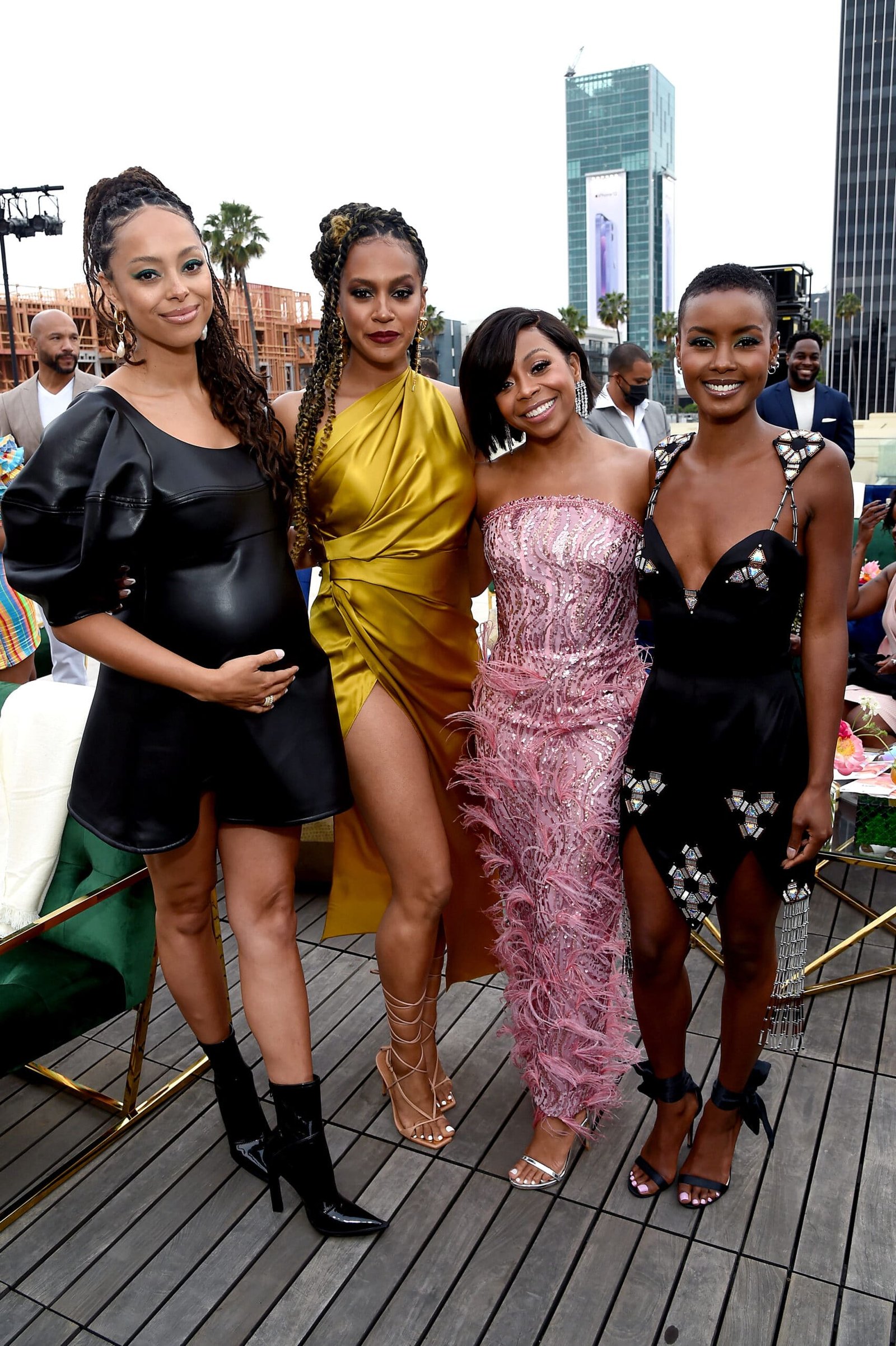 What channel is Run the World on?

Is Run the World on Netflix?

Unfortunately, Run the World is not on Netflix. The show is only available on its dedicated Tv platform, Starz. 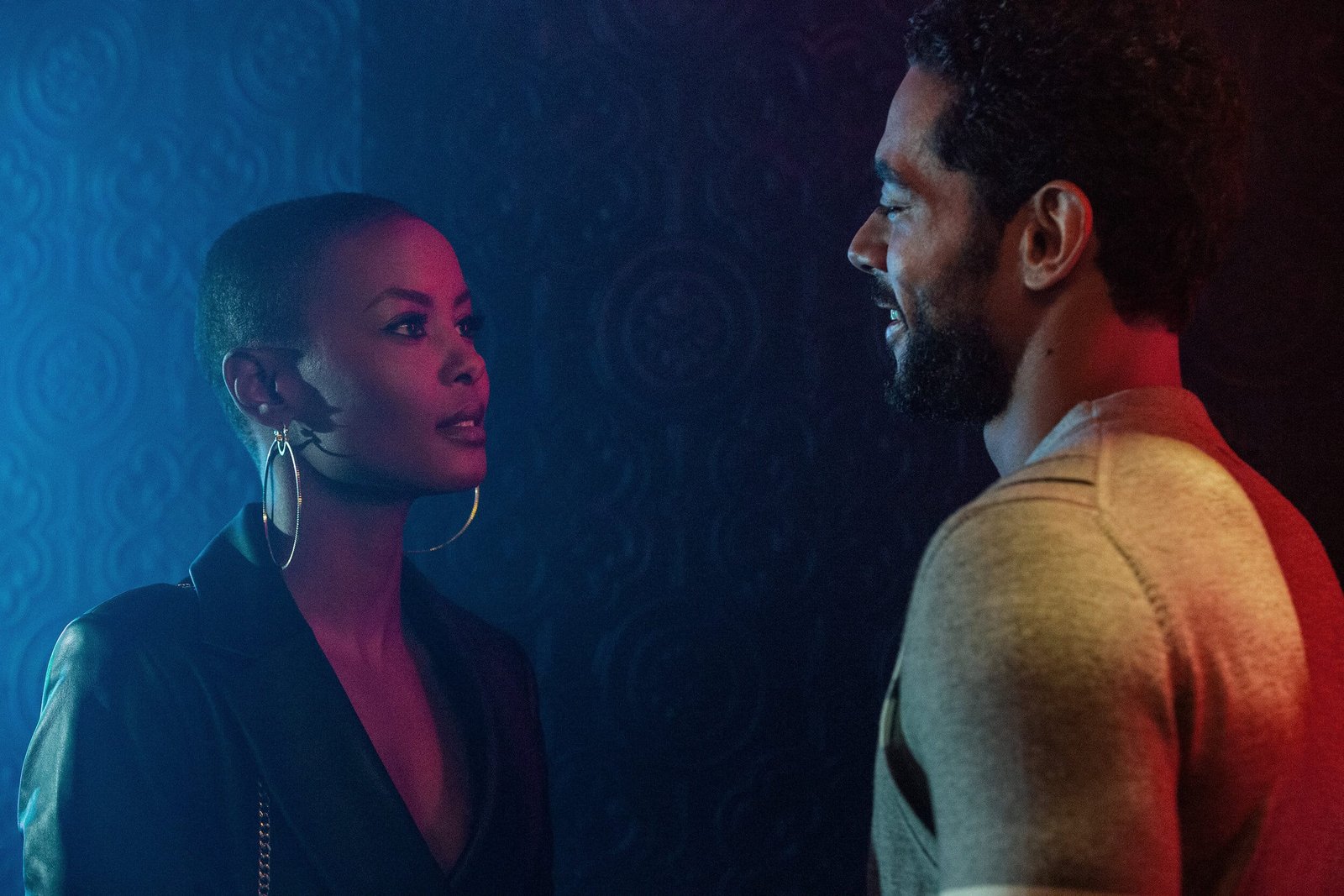 Andrea Bordeux and Nick Sagar are expected to be back.

Where is Run the World filmed?

Run the World is primarily filmed in Harlem. There are also famous landmarks in the filming locations of Run the World, such as Harriet Tubman Memorial and Marcus Garvey.

How many episodes of Run the World are there?