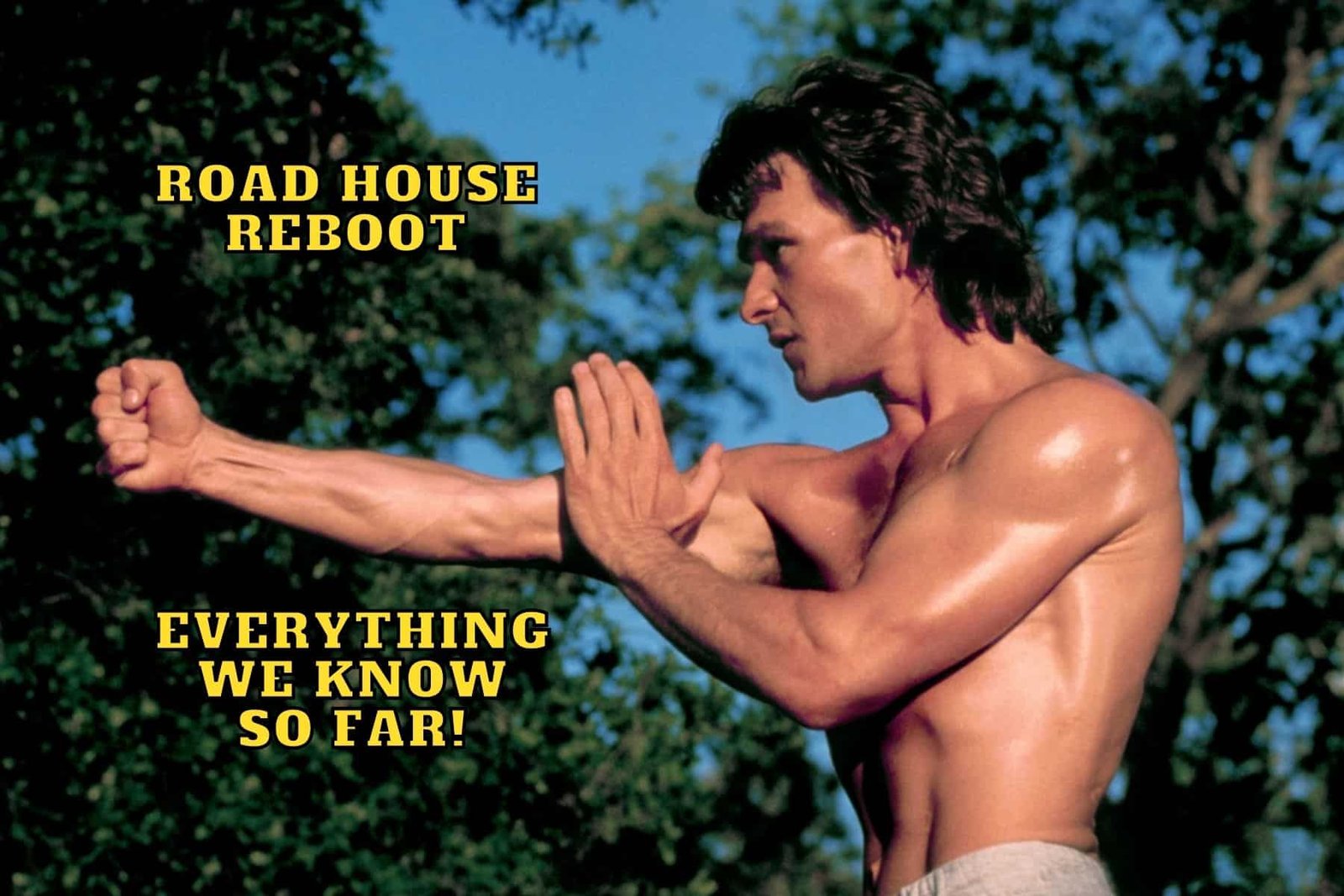 Road House Reboot - Everything We Know So Far!

Road House, starring Patrick Swayze and Sam Elliott, is a 1989 action film that is usually considered one of the most enjoyable bad movies of all time. A sequel to the original film, Road House 2, was released in 2006, although it was set many years later and did not have any of the original characters. In 2015, there were talks of a Road House remake starring Ronda Rousey. The movie would be written and directed by Nick Cassavetes, who most famously directed the romantic comedy The Notebook (2004). Despite all this, the plans for the movie were silently canceled in 2016, and no one has really talked about it ever since.

Most recently, though, there are a lot of news stories on the internet about Jake Gyllenhaal being linked with a Road House reboot. Let’s find out if the rumors are true. Here is everything we know about the Road House remake.

Is there going to be a Road House remake? Is there going to be a Road House remake?

The rumors are definitely true, and a remake of the 1989 film will be made by Metro-Goldwyn-Mayer Studios, whose major film productions include Rocky, James Bond, and G.I. Joe franchises. The remake will be directed by Doug Liman, who is known for directing The Bourne Identity (2002), Mr. & Mrs. Smith (2005), and Edge of Tomorrow (2014). The script is written by Anthony Bagarozzi & Chuck Mondry. Bagarozzi is famously known for writing The Nice Guys (2016), starring Ryan Gosling and Russell Crowe. Mondry does not have a previous writing credit.

The film is expected to have a similar plot with a modern perspective. The filming starts sometime this month and is expected to be released on Amazon Prime Video. Since the principal photography hasn’t started yet, we don’t believe the reboot could come out in 2022. But we think we will probably see it in 2023, most likely in the summer.

Who will play Dalton in the Road House remake? 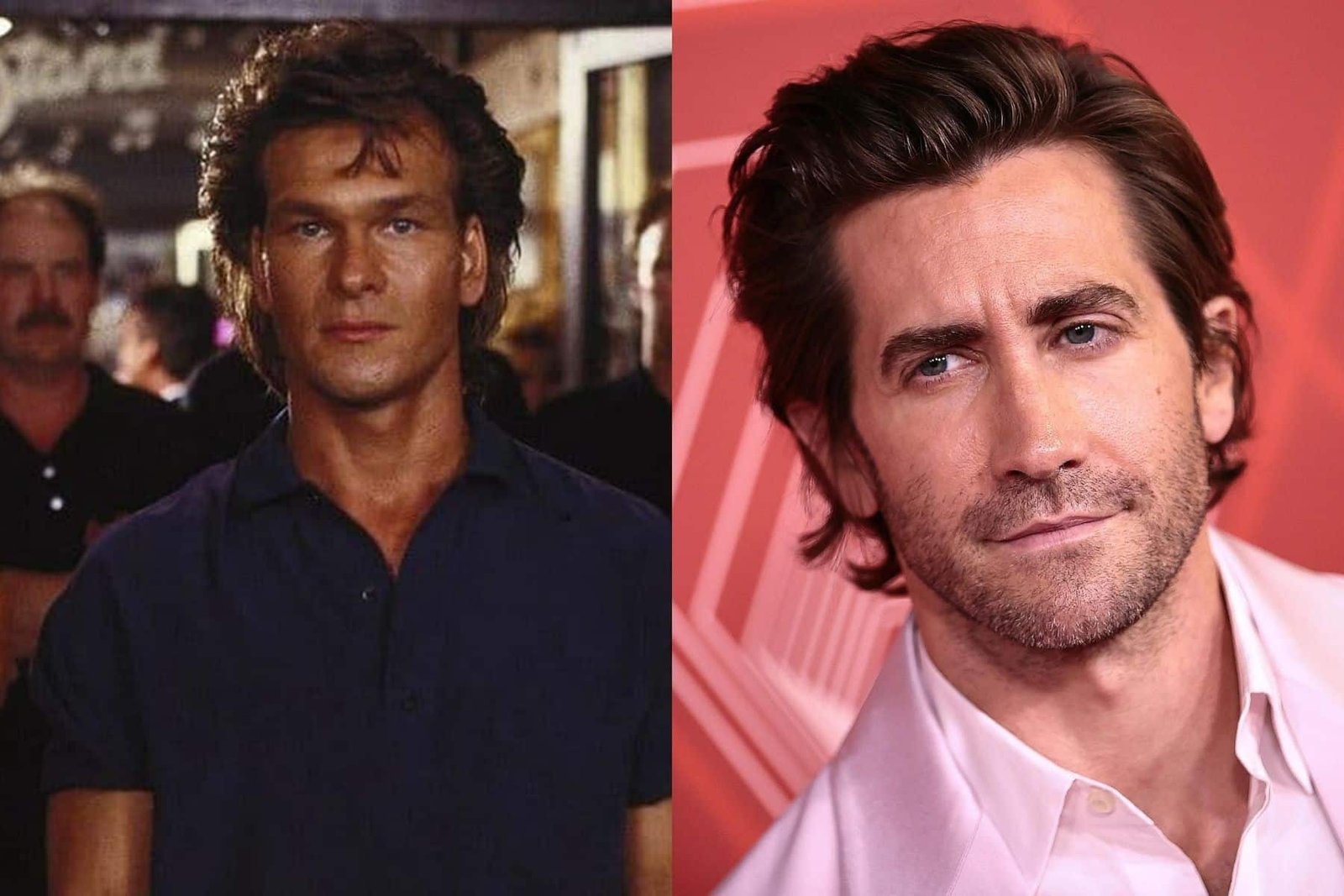 Who will play Dalton in the Road House remake?

And it is also true that Jake Gyllenhaal will play the main character, but this time he will be a former UFC fighter working at a roadhouse in the Florida Keys. Gyllenhaal most recently starred in the action thriller film Ambulance (2022) and voiced Searcher Clade in Disney’s Strange World. He will also be playing Sergeant John Kinley in the upcoming Guy Ritchie film, which is currently untitled.

A few of the other cast members are known too. The most interesting one is Conor McGregor, who is making his acting debut and whose character is not known yet, although we know for sure that he is not going to be playing himself. The other cast members include Billy Magnussen, Gbemisola Ikumelo, Daniela Melchior, Travis Van Winkle, Dominique Columbus, Lukas Gage, Hannah Love Lanier, Arturo Castro, Beau Knapp, Bob Menery, and B.K. Cannon.

What is the movie Road House about? 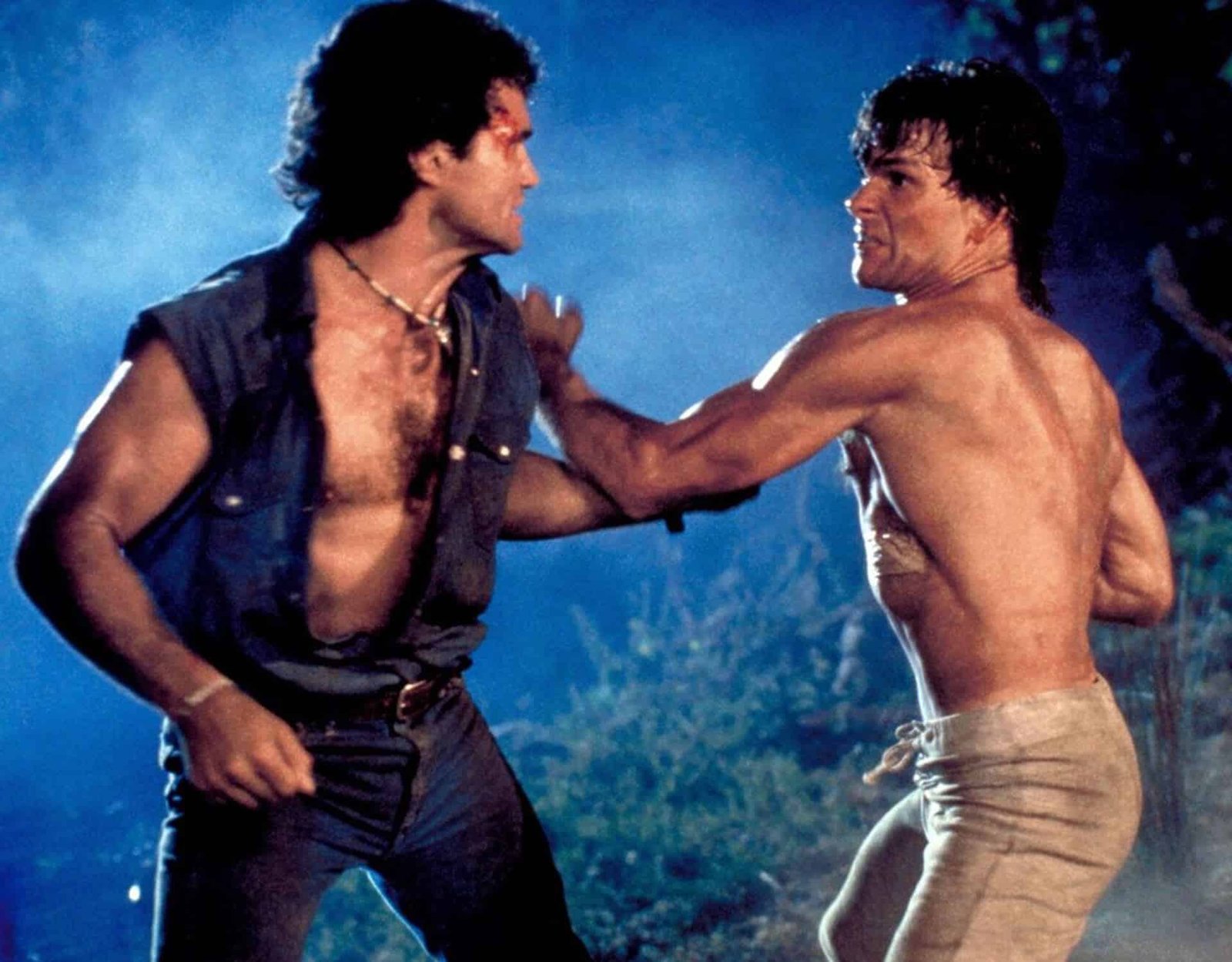 What is the movie Road House about?

The film is about a professional cooler, aka a bouncer, named Dalton (Swayze), whose 1st name in the movie is never told out loud but can be seen as James in 1 scene showing hospital records. Dalton used to work at a job in New York but is enticed by Frank Tilghman (Kevin Tighe), who tells him to work at a club he owns called Double Deuce in Missouri. The businessman wants to enhance the image of his club, so he hires Dalton, known to be a 1st-rate cooler, to maintain stability. Dalton knows martial arts and is a great professional with a good reputation.

Dalton is tasked with cleaning up Double Deuce from its troublemakers who scare and disturb the customers. However, the troublemakers are hired by a villainous businessman, Brad Wesley (Ben Gazzara), who doesn’t want anything to be changed. While dealing with Wesley’s men, Dalton also finds himself in a passionate affair with a local doctor, Elizabeth Clay (Kelly Lynch), who was once involved with Wesley, who becomes even angrier.