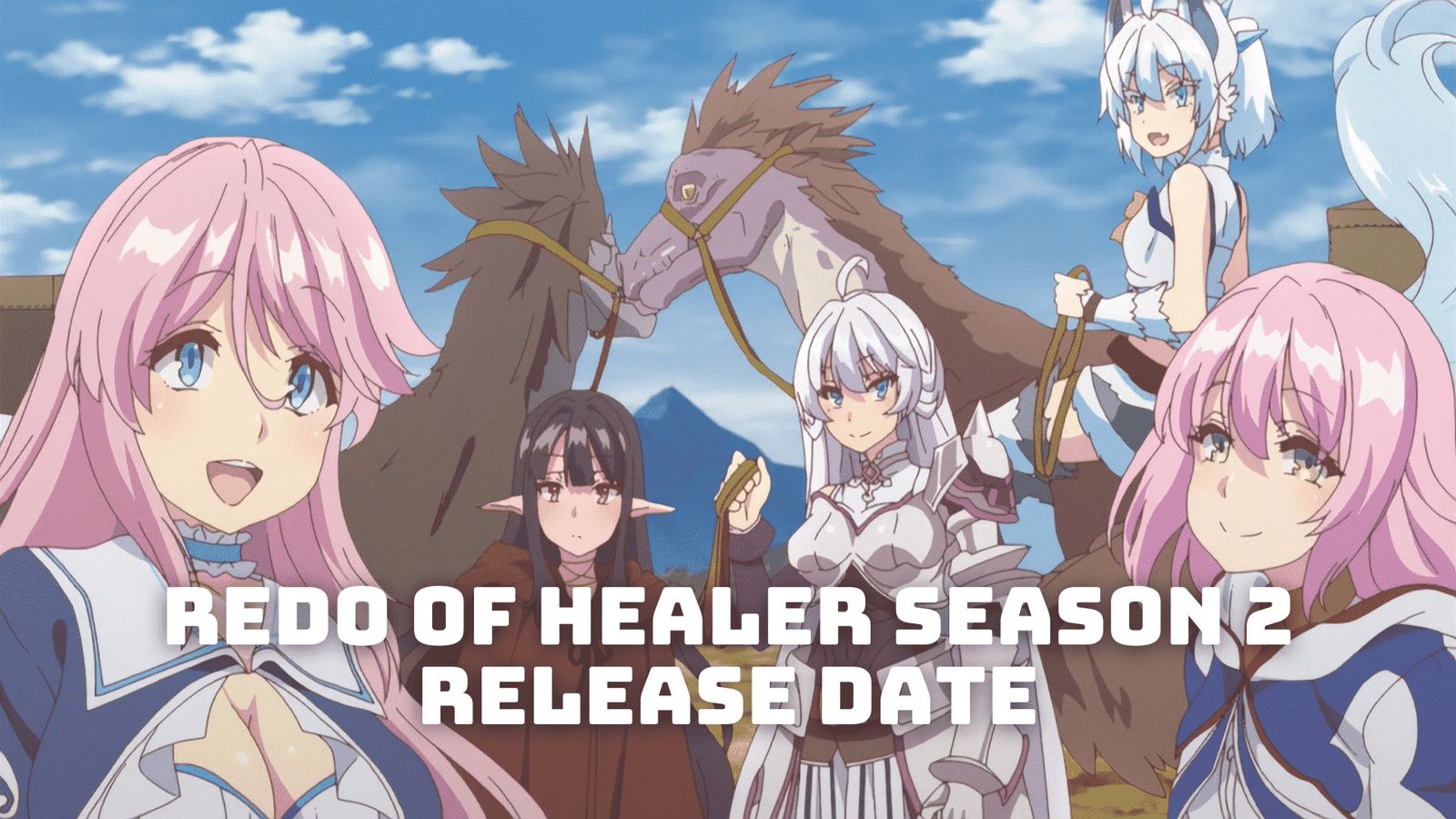 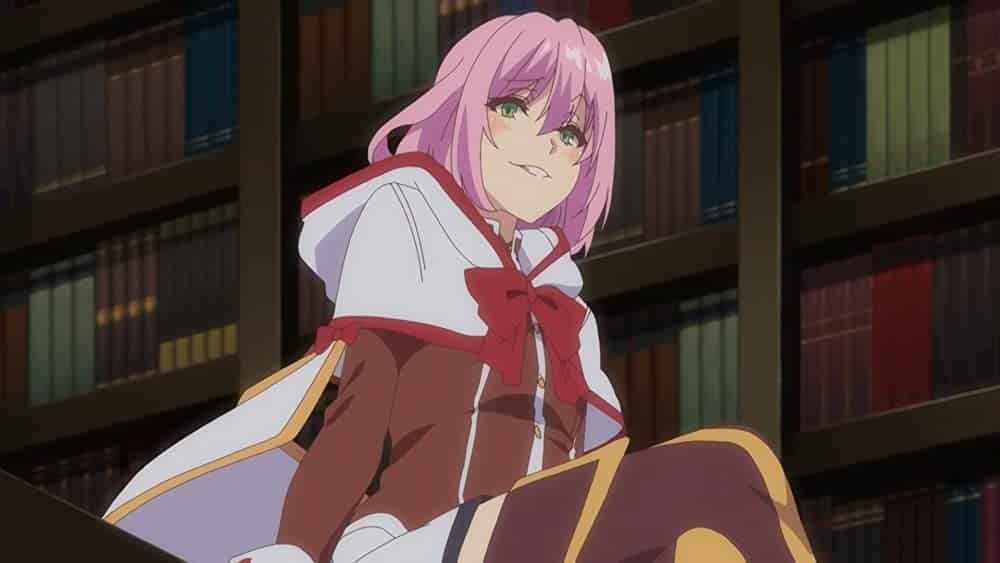 Redo of Healer, also known as Kaiyari, is a nine-volume Japanese light novel series written by Rui Tsukiyo and illustrated by Shiokonbu which was first serialized on a novel publishing website called Shōsetsuka ni Narō. Then, the novel was imprinted by the well-known novel publishing house Kadokawa Shoten in 2017. The novel was turned into a manga series that is still running in the following months of 2017. In 2021, the Japanese animation studio TNK adapted the manga into an anime series.

The story of Redo of Healer follows Keyaru, a healing magician who is fed up with his clients sexually abusing him. As a result, he returns four years back in time to get revenge on those who had exploited him previously. Without further ado, let’s get to the details about Redo of Healer Season 2. 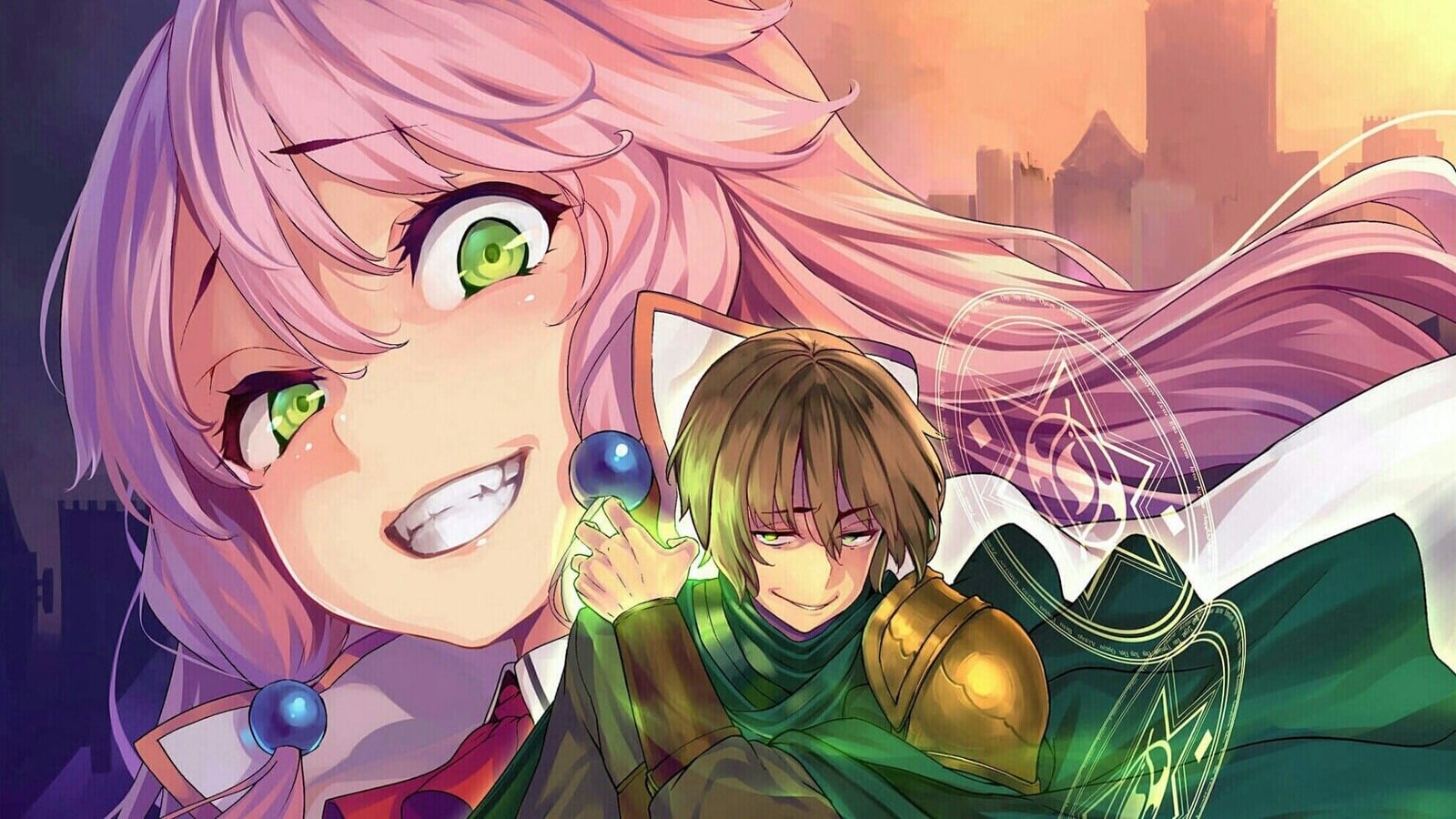 It’s been a year since Redo of Healer‘s season finale aired on March 31, 2021, and it ended on a jaw-dropping cliffhanger, leaving fans impatiently awaiting the developments of Redo of Healer Season 2. We’re sorry to break it to you, but the fate of the anime series’ sequel is yet to be determined. There has been no official word released by TNK about Redo of Healer Season 2 release date.

Despite the fact that the anime series has received a lot of attention so far, the contentious moments in Redo of Healer may be the main reason for the show’s postponement. Nonetheless, we hope that Redo of Healer‘s fans will not be disappointed and that the dark fantasy series will be renewed for a 2nd season in accordance with popular demand and ratings.

Is Redo of Healer Uncensored? 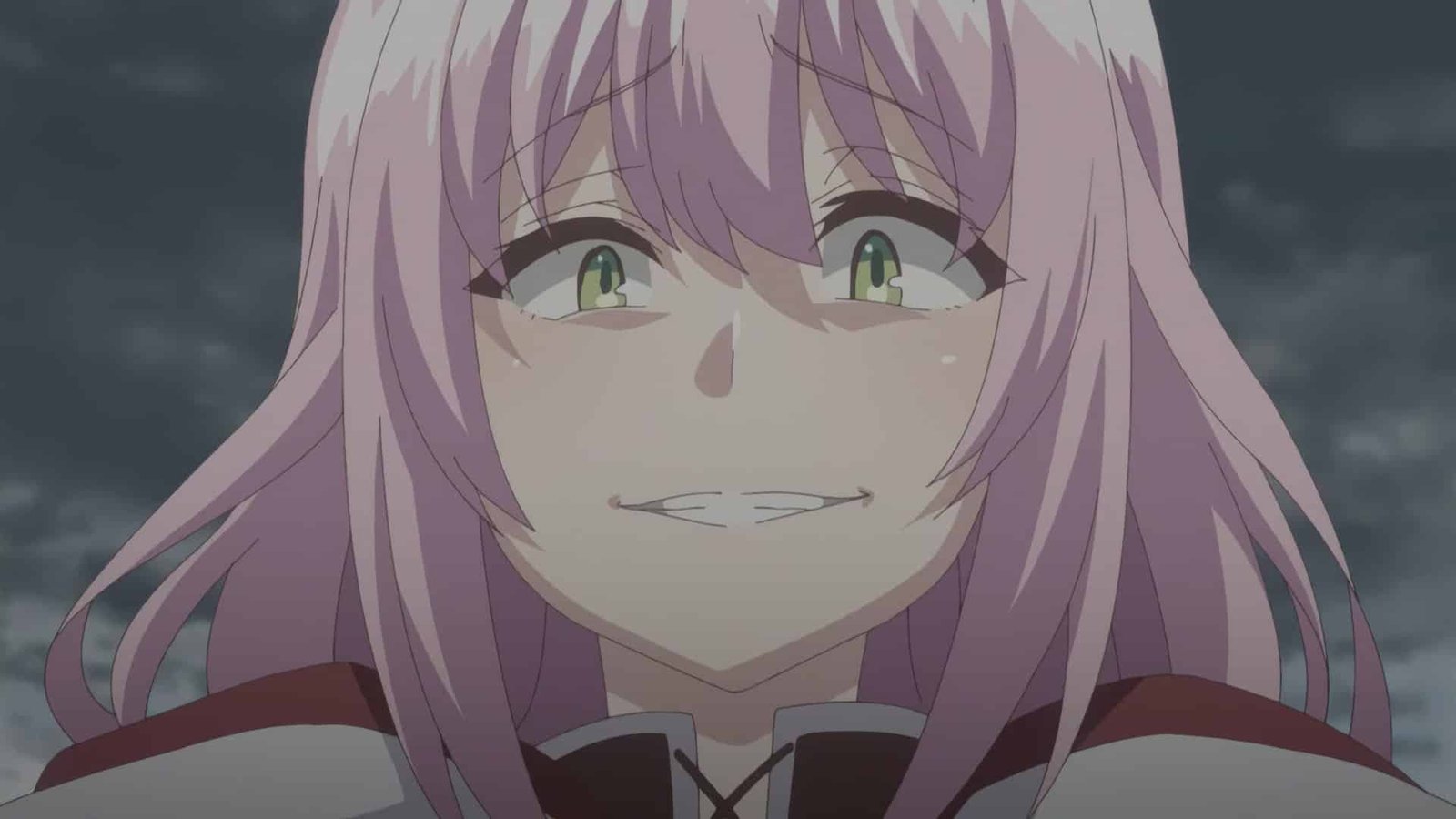 Is Redo of Healer Uncensored?

You can either choose to watch the censored or uncensored version of Redo of Healer online. Mind you, the uncensored version of the anime series is only recommended for the adult audience. The program contains a lot of violence, nudity, and sex, so be sure you can handle it before watching it uncut.

How to Watch Redo of Healer?

Because of the intense depictions of sex and violence, the anime series is not available on public television networks. You’re probably wondering how to watch Redo of Healer. Well, the show is now streaming online for US audience on HIDIVE. It’s a premium streaming service where you can watch a lot of popular anime shows. You may sign up for a 14-day free trial or pay $4.99 per month to subscribe to HIDIVE. It’s only $47.99 per year if you choose the yearly plan.

The manga adaptation of Redo of Healer was illustrated by Sōken Haga and it was initially published online on the Young Ace Up magazine website back in October 2017. Ten volumes of the series have been released so far. Also, a spin-off dubbed Kaifuku Jutsushi no Omotenashi (Hospitality of Healer) was published on the same website in 2021. 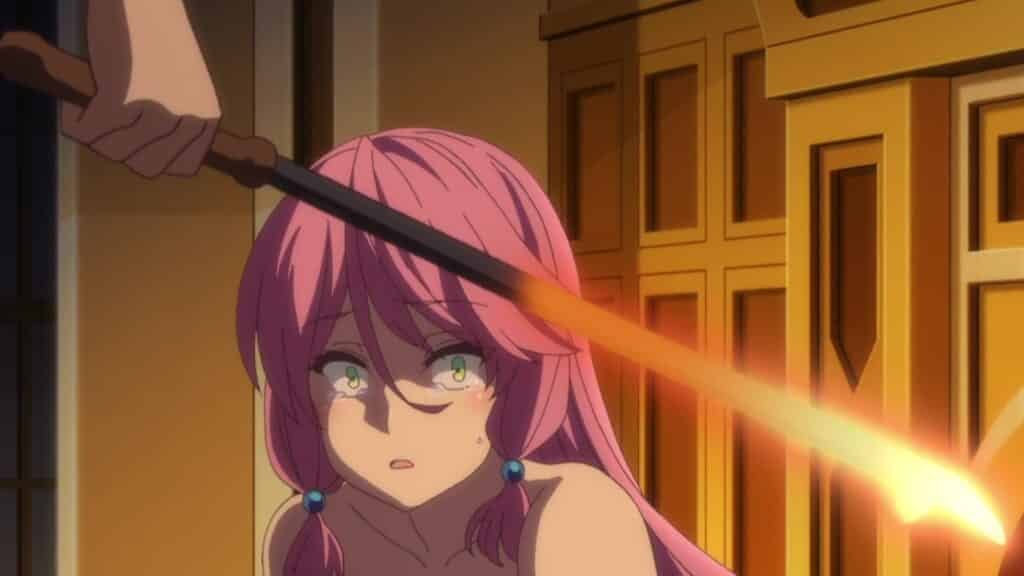