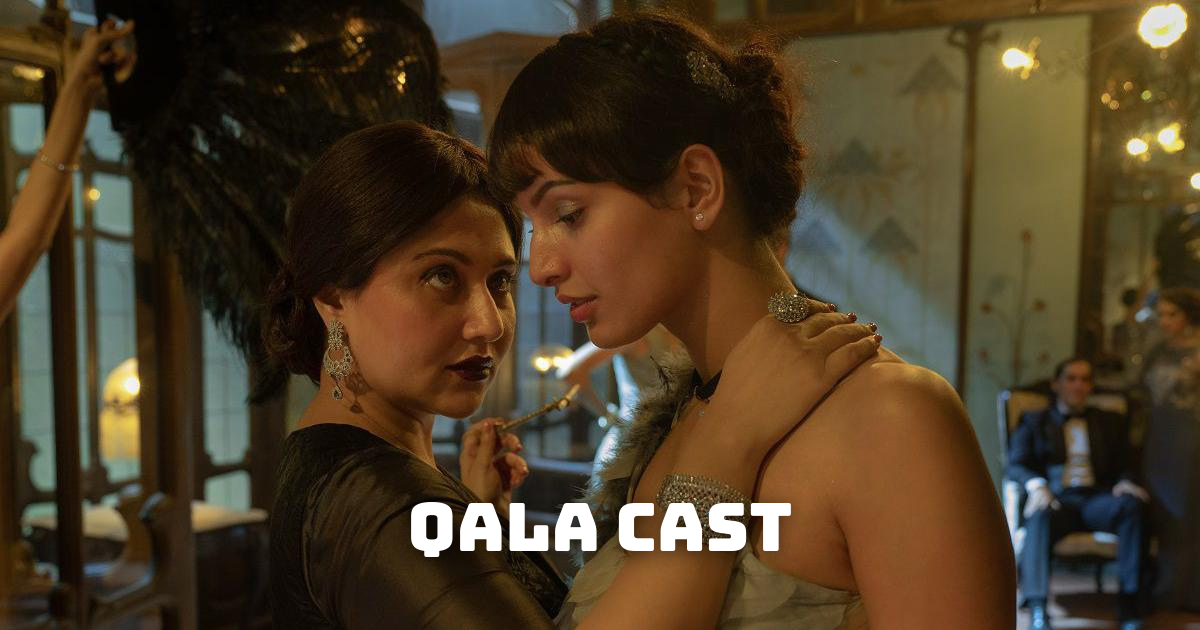 The psychodrama film Qala was released on Netflix on December 1, 2022. The film was directed by Anvita Dutt and is about an aspiring singer who’s a traumatic past and problems with her domineering mother. The film looks promising because its makers tell a compelling story. Moreover, the Qala cast has given an excellent performance in the film. Let’s dive in and get to know the cast of the Netflix film better. 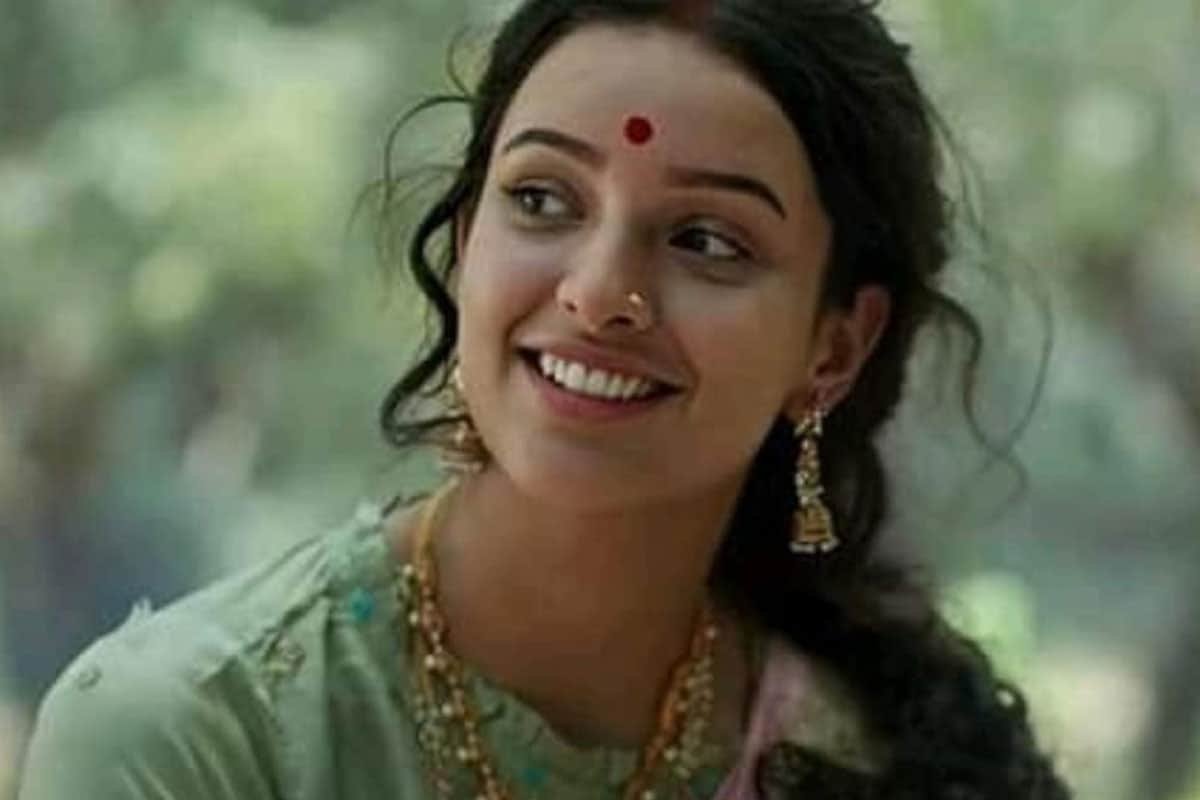 Tripti Dimri is a 28-year-old aspiring actress who plays the role of Qala Manjushree in the 2022 Hindi film Qala. Dimri made her acting debut in 2017 with the comedy film Poster Boys and then made her breakthrough in 2018 with her role as the title character in the romantic film Laila Majnu. In 2020, the actress joined the cast of the supernatural thriller Bulbbul, earning her critical praise and a Filmfare OTT Award. Dimri and Anvita Dutt previously worked together in Bulbbul.

Rumor has it that the beautiful and talented actress is dating the brother of popular actress Anushka Sharma, Karnesh Sharma. However, there’s no concrete information about the relationship. The 41-year-old actress Swastika Mukherjee is also in Qala cast with her role as Urmila Manjushree. After making her feature film debut in 2001 with Hemanter Pakhi, the actress starred in films like Mastan and Mumbai Cutting. The talented actress also starred in the Bollywood version of Fault in Our Stars titled Dil Bechara. In 2022, she starred in the feature film Shrimati and in the series Escaype Live and Criminal Justice: Adhura Sach.

Those familiar with Bengali cinema may know Mukherjee as the daughter of actor Santu Mukhopadhyay. The actress has come into the limelight with her complicated personal life. She’d an unhappy marriage from 1998 to 2000, from which she’s a child. In May 2014, Mukherjee was hospitalized after an alleged suicide attempt. Amid strong local protest, police in Kolkata arrested Mukherjee’s friend Sumon Mukhopadhyay. 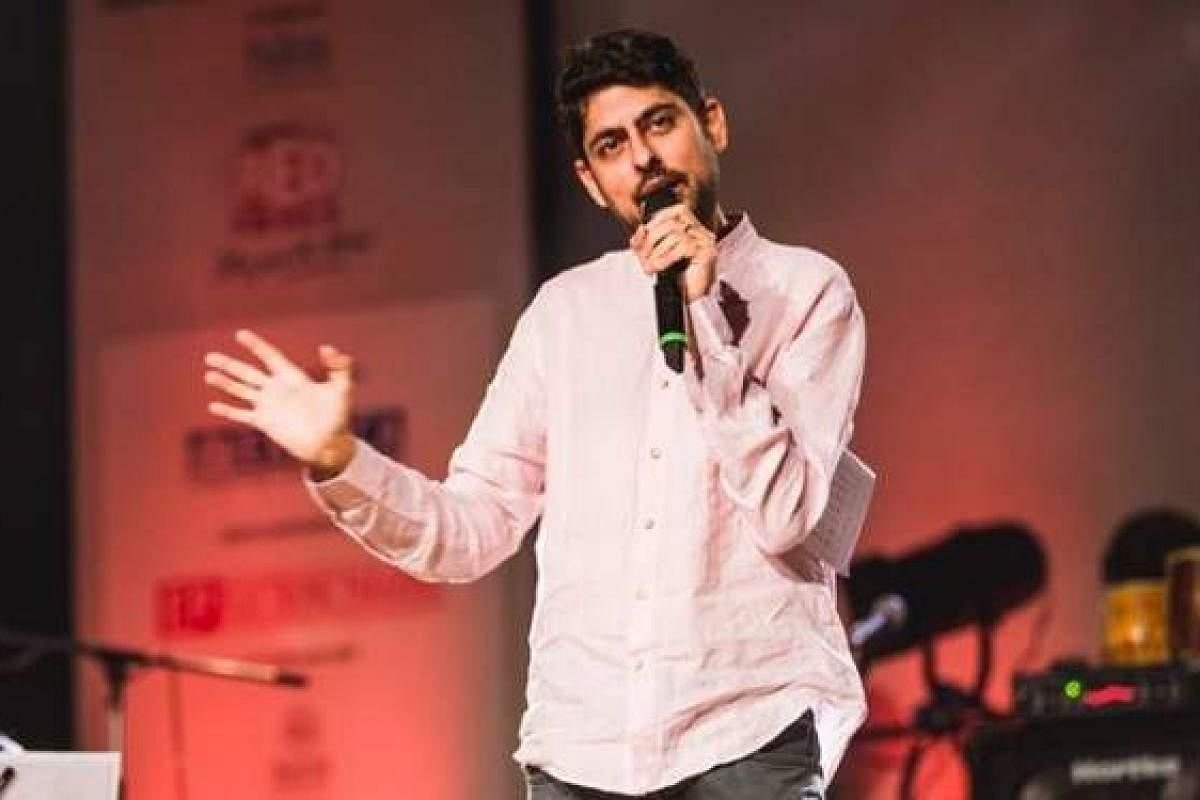 Varun Grover is a 42-year-old stand-up comedian, poet and actor who plays Majrooh in Qala. Not having many acting credits to his name, Grover is best known for writing scripts and song lyrics for feature films. For example, he’s the lyricist of films such as Newton, Monica, O My Darling and Samrat Prithviraj. He also wrote the lyrics of Qala. He won the best lyricist award at the 63rd National Film Awards in 2015.

As his Instagram account reveals, Grover is married to Raj Kumari. The couple lives with two cats in Bombay. 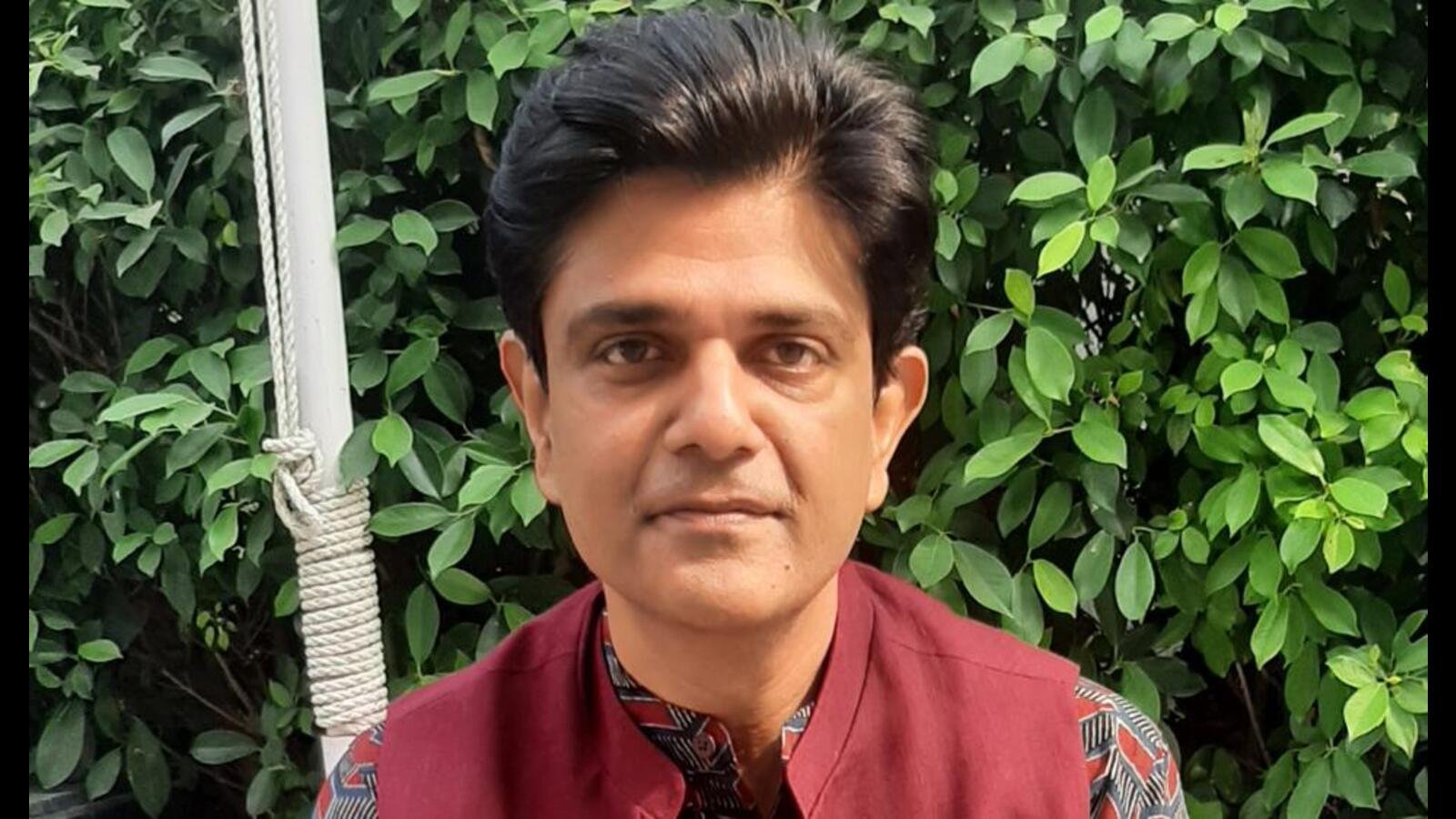 The 47-year-old actor Amit Sial is part of the cast of Qala with his role as Sumant Kumar. The actor is best known for his lead roles in various TV series such as Kathmandu Connection, Jamtara – Sabka Number Ayega, Inside Edge and Maharani. Among the films Sial has acted in are Love Sex aur Dhokha, Sonchiriya and Guddu Rangeela. He also co-wrote and starred in the 2015 film Charlie Ke Chakkar Mein.

According to reports, Sial is married to Aanchal Sial. The 34-year-old actress Girija Oak plays the role of Sudha in the Netflix film Qala. The actress is best known for her roles as Jabeen in Aamir Khan’s 2007 film Taare Zameen Par and as Sejal in the crime film Shor in the City (2011). She also starred in the TV series Modern Love: Mumbai and Ladies Special.

Girija, who’s also known as the daughter of actor Girish Oak, has been married to Suhrud Godbole since 2011, making her the daughter-in-law of Marathi film actor, dialog writer and film producer Shrirang Godbole. 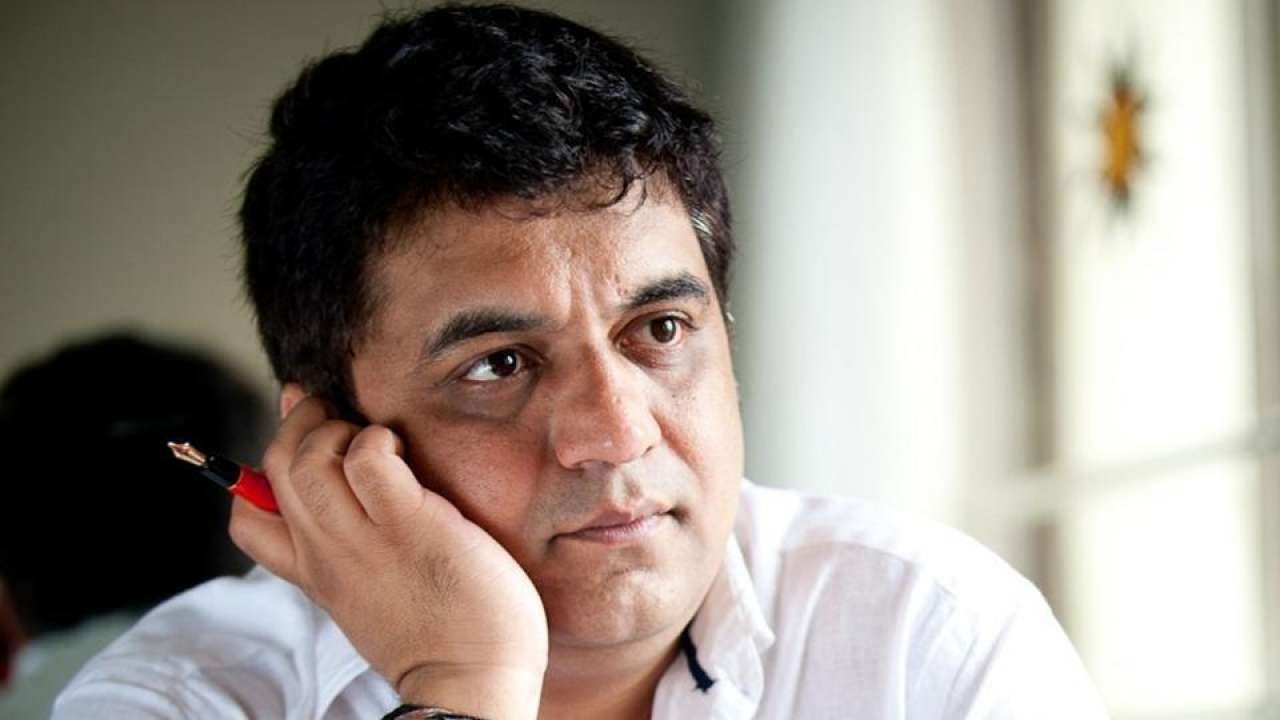 Swanand Kirkire is a 50-year-old actor who is in Qala cast with his role as Mansoor Khan Sahab. Apart from acting, Kirkire is also known as a lyricist, playback singer, writer, assistant director, actor and dialog writer. As an actor, he’s appeared in several films such as Raat Akeli Hai, Ghoomketu and Chumbak. As a lyricist, he won the National Film Award for Best Lyrics twice: in 2006 for the song “Bande Me Tha Dum…Vande Mataram” from the film Lage Raho Munna Bhai and in 2009 for the song “Behti Hawa Sa Tha Woh” from the film 3 Idiots.

According to reports, Kirkire is currently single.