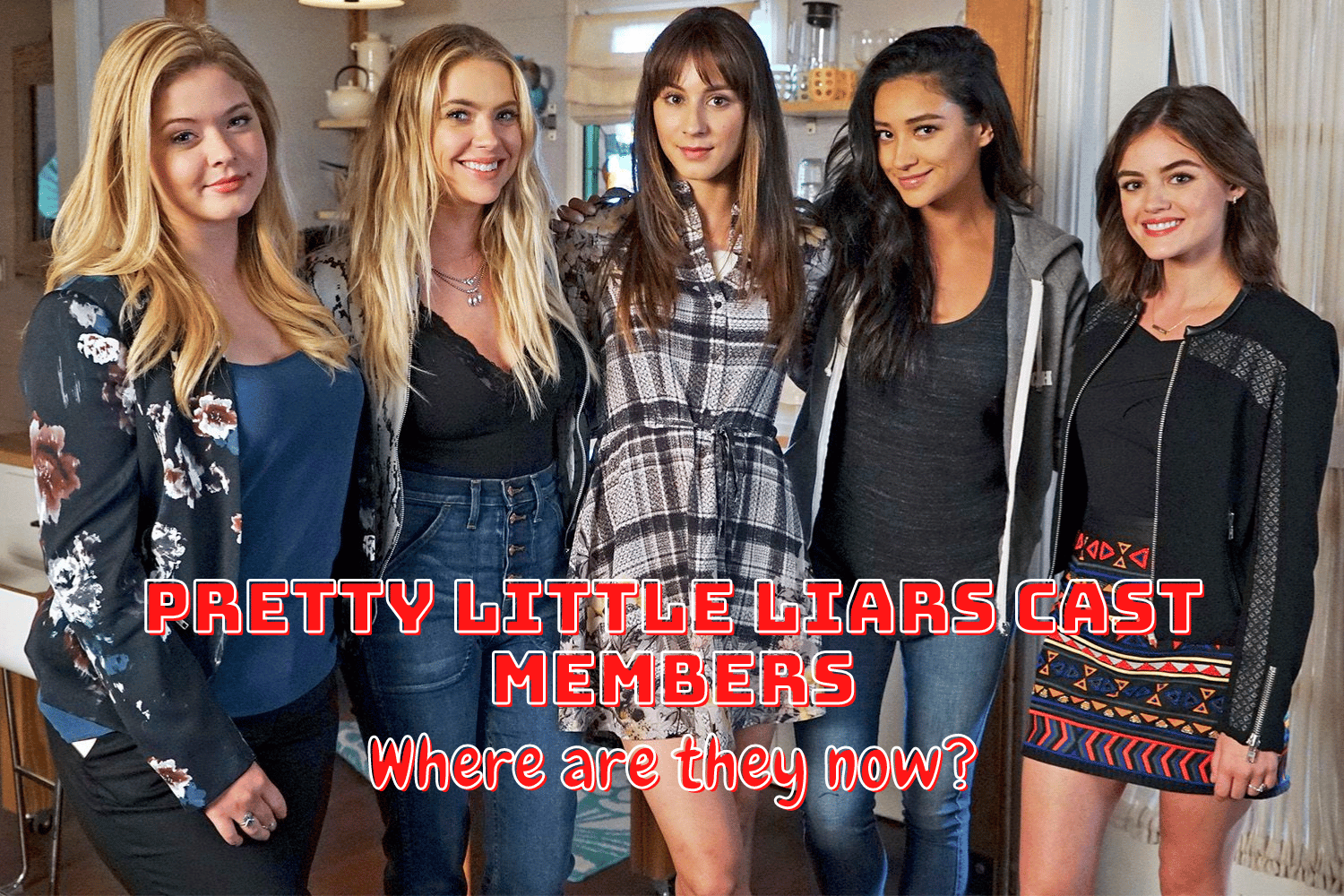 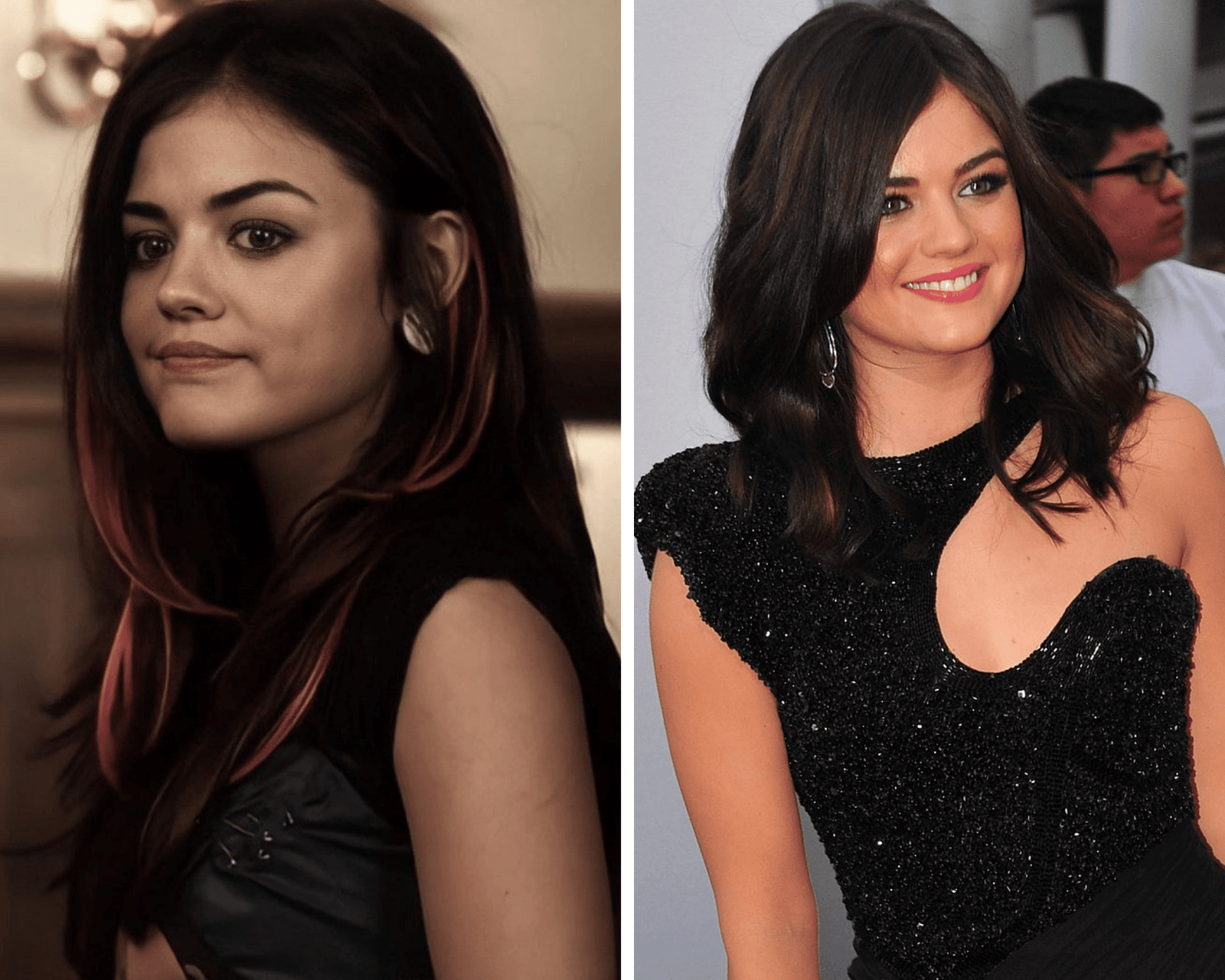 When she joined Pretty Little Liars cast in 2010, the talented actress Lucy Hale was 21 years old. Although she’d previously made a name for herself with the TV series Bionic Woman and Privileged, she gained greater fame and critical acclaim for her role as Aria Montgomery in Pretty Little Liars. She’s also appeared in films such as Scream 4, The Hating Game and Fantasy Island. In addition to acting, Hale has also ventured into music. She’s released a studio album and several singles since she became known as one of the five winners of the reality show American Juniors.

The actress is currently continuing her acting career. Most recently, she starred in the films Big Gold Brick, The Storied Life of A. J. FIkry and Which Brings Me to You. 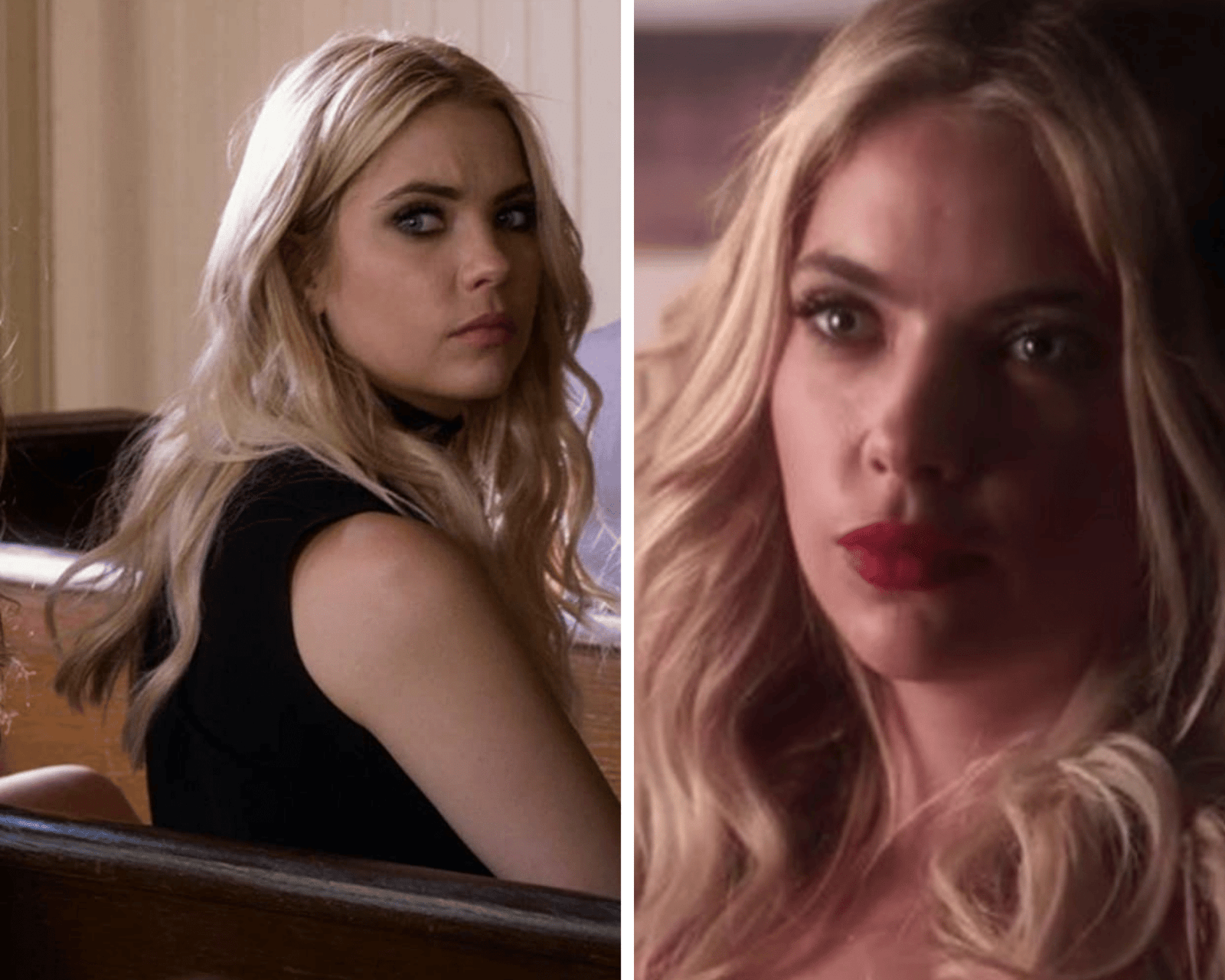 The 32-year-old actress and singer Ashley Benson became known for her role as Hanna Marin in Pretty Little Liars, for which she received numerous awards and nominations. However, this wasn’t her debut. The actress made her debut in 2002 and starred in the TV series Eastwick and in movies such as 13 Going on 30, Spring Breakers and Bart Got a Room. Although we didn’t get to see the talented actress in leading roles in TV series after Pretty Little Liars, Benson has continued to star in movies. Most recently, she starred in the 2022 films Private Property, 18 & Over and The Loneliest Boy in the World. 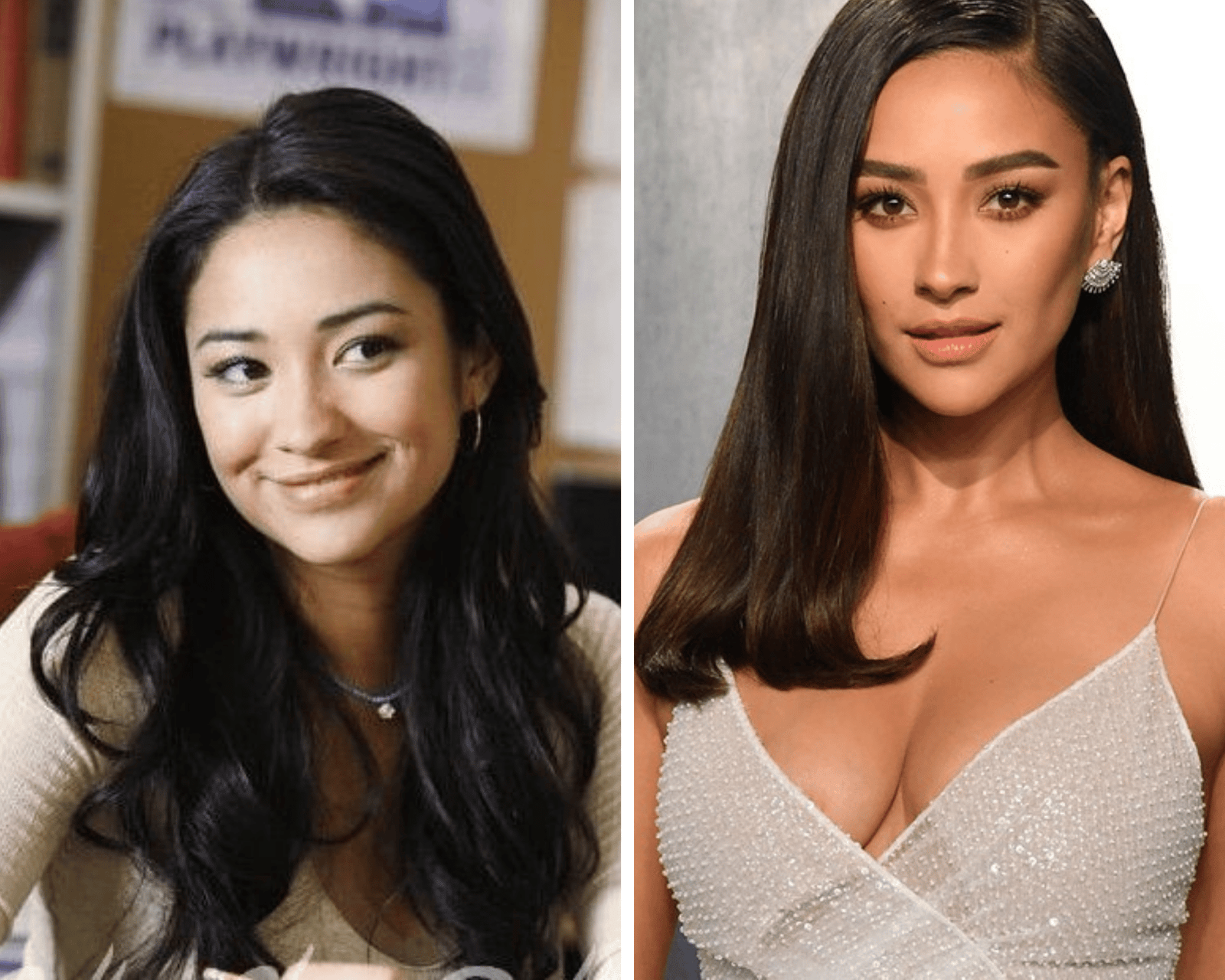 Shay Mitchell joined the cast of Pretty Little Liars at the age of 23 with her role as Emily Fields, which earned her nominations for a People’s Choice Award and six Teen Choice Awards. Although the series played an important role in Mitchell’s career, she gained wider prominence through her later roles in the TV series You and Dollface. Since 2021, the talented actress has lent her voice to the character Alexandra Trese in the Netflix animated series Trese and also stars in the upcoming rom-com film Something from Tiffany’s.

Mitchell has been in a relationship with Matte Babel since 2017. The couple has two daughters. Troian Bellisario is one of the main Pretty Little Liars cast members who became world famous for her role as Spencer Hastings in the series. The actress started acting at the age of 3 and starred in films such as Where’d You Go Bernadette, Clara and Feed. Most recently, she starred in the film Doula, which was released in June 2022. Sasha Pieterse was only a 14-year-old teenager when she joined the Pretty Little Liars cast in 2010 with her role as Alison DiLaurentis. After gaining worldwide fame in the series, Pieterse starred in the Disney Channel movie Geek Charming in 2011. She’s also one of the actresses who reprised her role in the 2019 spin-off of the series, Pretty Little Liars: The Perfectionists.

The actress married her long-term boyfriend, Hudson Sheaffer. As of 2022, the couple lives in Nashville, Tennessee with their only child. 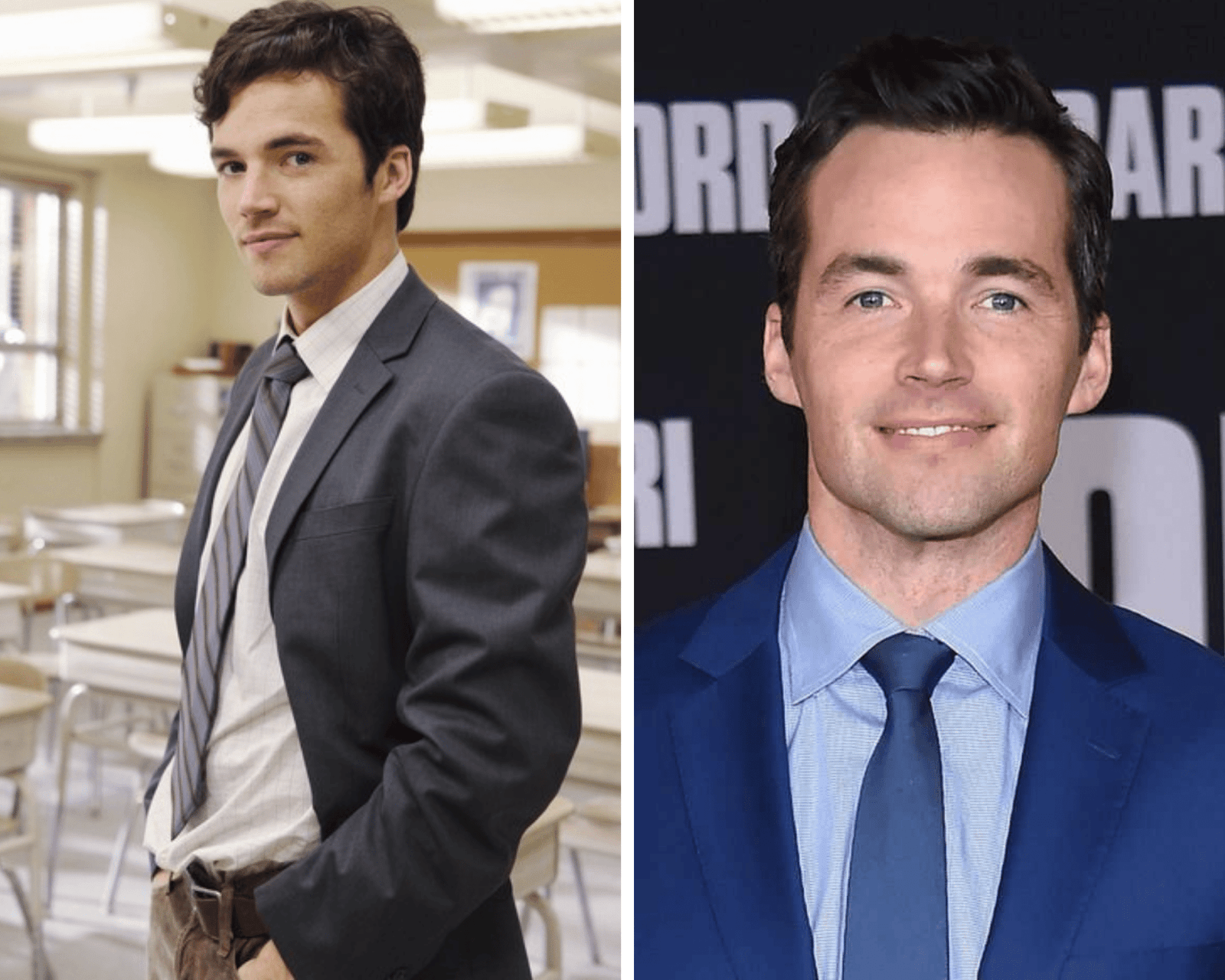 The 36-year-old actor Ian Harding played the lead role of Ezra Fitz in Pretty Little Liars, which catapulted his career and earned him seven Teen Choice Awards. After making a name for himself on the series, Harding went on to star in other TV series such as Chicago Med and Flip the Script. In 2019, the actor starred in the film Ford v Ferrari. Most recently, he appeared in the 2022 film The Hater and the TV show Long Slow Exhale.

He’s been married to Sophie Hart since 2019. In September 2022, the couple welcomed their first child. 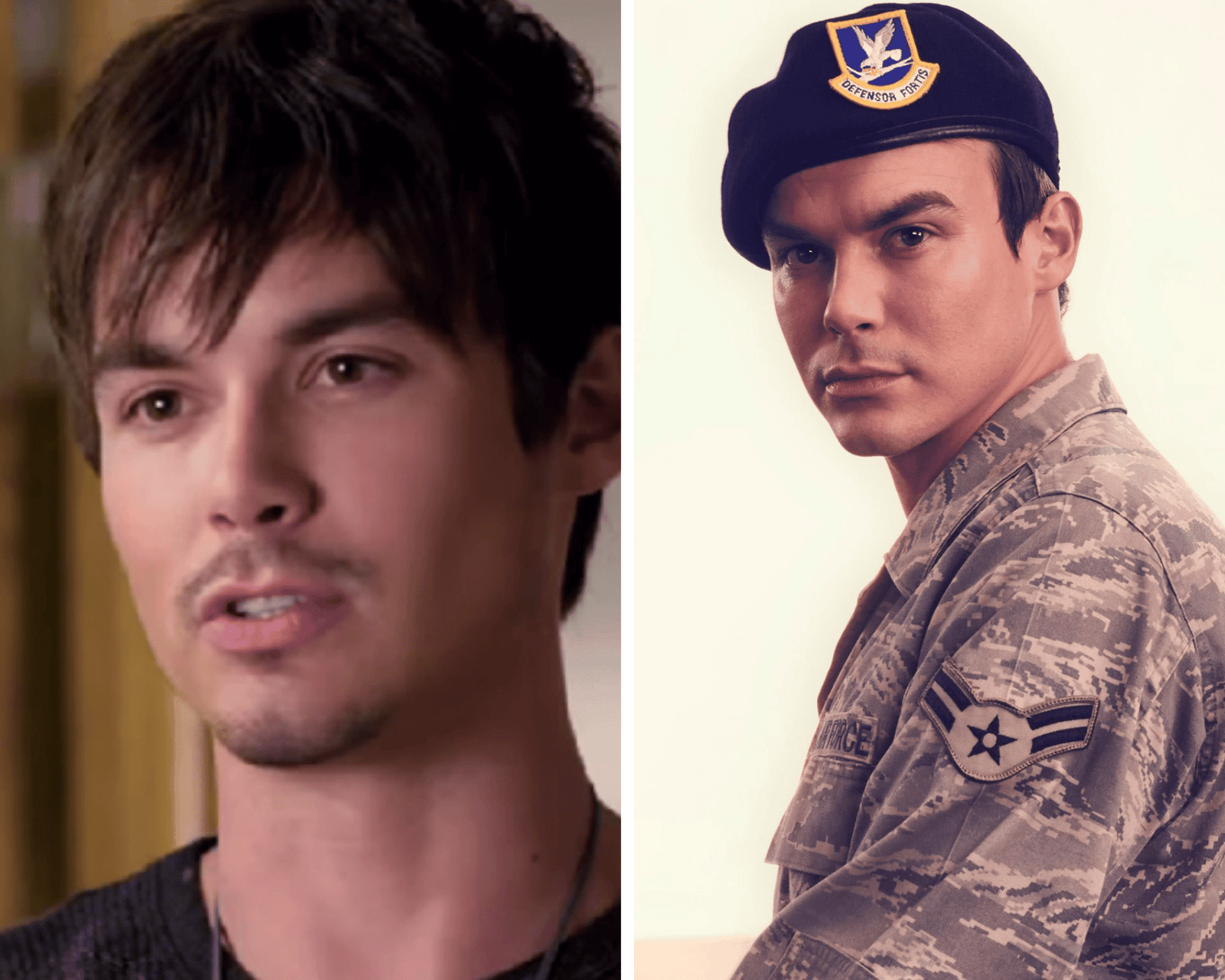 The 36-year-old actor Tyler Blackburn is also part of the cast of Pretty Little Liars and is best known for his role as Caleb Rivers in the series. He also played his role in the spin-off of the series, Ravenswood. The actor starred in the films Love Is All You Need? and Hello Again. Most recently, the actor has starred in the TV series Roswell, New Mexico since 2019.

In an interview he gave in 2019, the actor came out as bisexual.