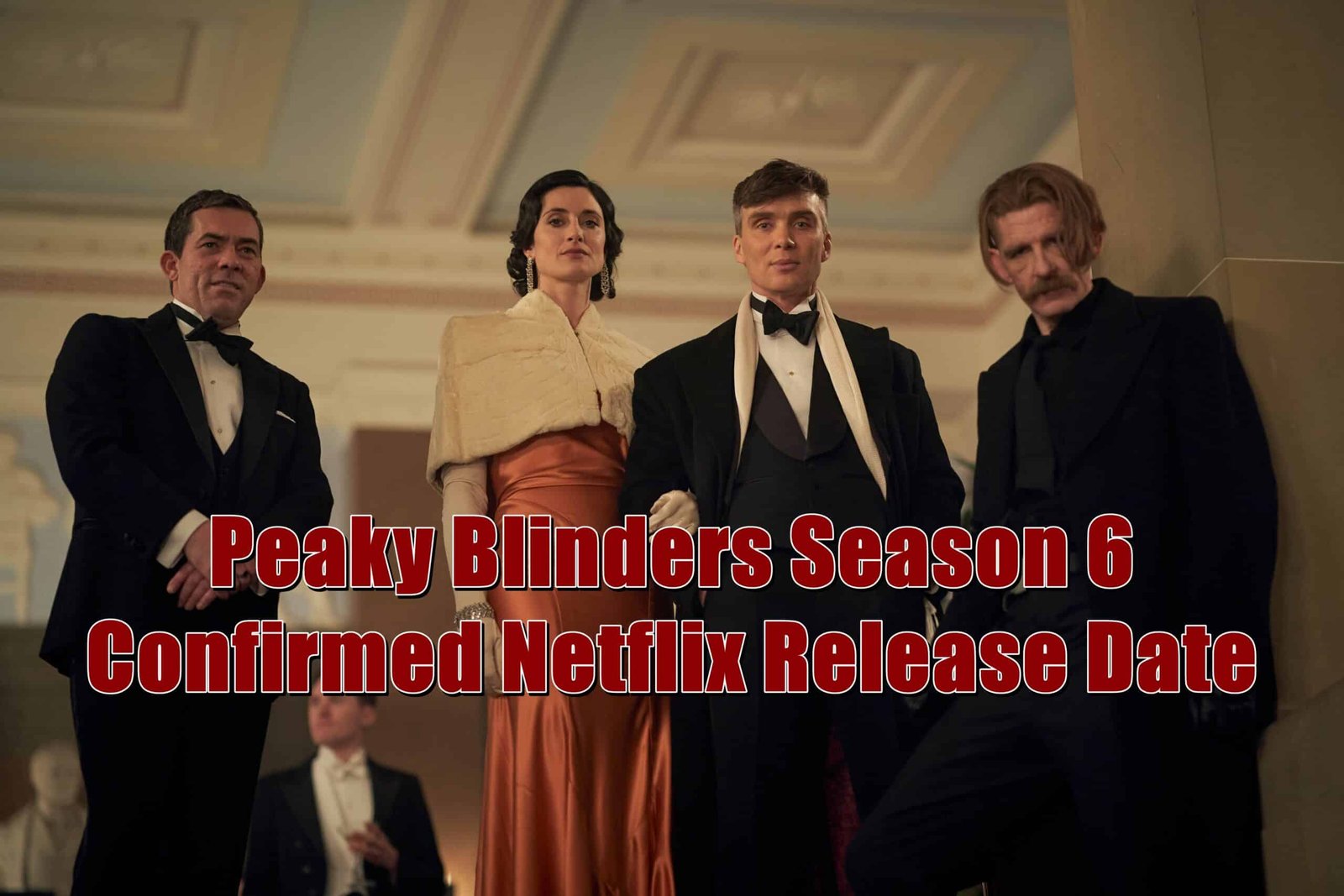 The gang is growing under the direction of boss Tommy Shelby and Peaky Blinders Season 6 will continue to expand on Tommy’s thirst for power. But that is not the only thing happening in the show, they are also conducting a criminal organization on Birmingham’s streets. 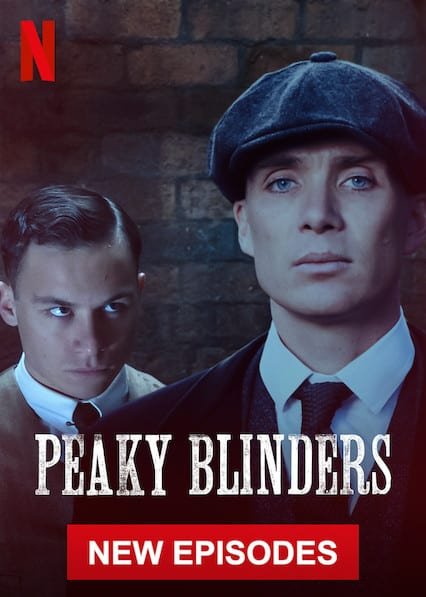 We will cut the chase and announce the release date of Peaky Blinders Season 6 on Netflix. The last season of the award-winning criminal drama will premiere and be available to watch on Netflix on June 10!

The show’s popularity is thanks to its actor Cillian Murphy, who plays gang leader Thomas Shelby but the tale between the two world wars is coming to a conclusion, and it seems like the end of an era for the lovers of the show. 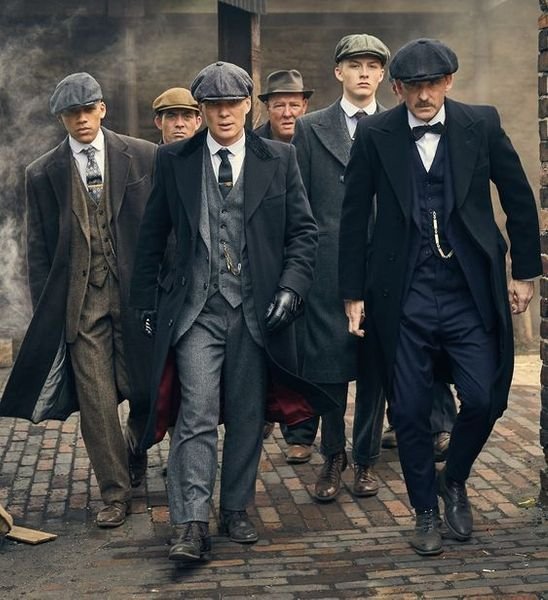 Shelby’s infiltration of Britain’s fascist organization, a failed attempted assassination, the dissolution of the Peaky business, and Shelby’s lingering anguish over the loss of his lifelong love, was all too much to watch in one season, but we enjoyed every bit of it and fans cannot wait any longer for Peaky Blinders Season 6. We were left with Shelby’s thoughts of suicide in Season 5, but there would not be a Season 6 without him.

It is also worth remembering that one big departure of Helen McCrory who played Peaky Blinders matriarch Polly Shelby. Unfortunately, she died in 2021 after a fight with cancer and fans will miss her forever. The Peaky Blinders clothing is most frequently referred to as a tweed suit and it was a popular fashion item during the 1920s. The popularity of the suit is all thanks to the material’s durability. Tweed is not only long-lasting, but it also comes in a variety of patterns, and Thomas Shelby, played by Cillian Murphy, is most often seen wearing a Herringbone suit.

Peaky Blinders suit style is often darker colors of three-piece suits, ranging from dark blues to weathered greys, which we adore in the show. The choice of the suits in Peaky Blinders is amazing because they indicate the time period. There is also a reason for the color choice since these colors are less prone to exhibit stains. 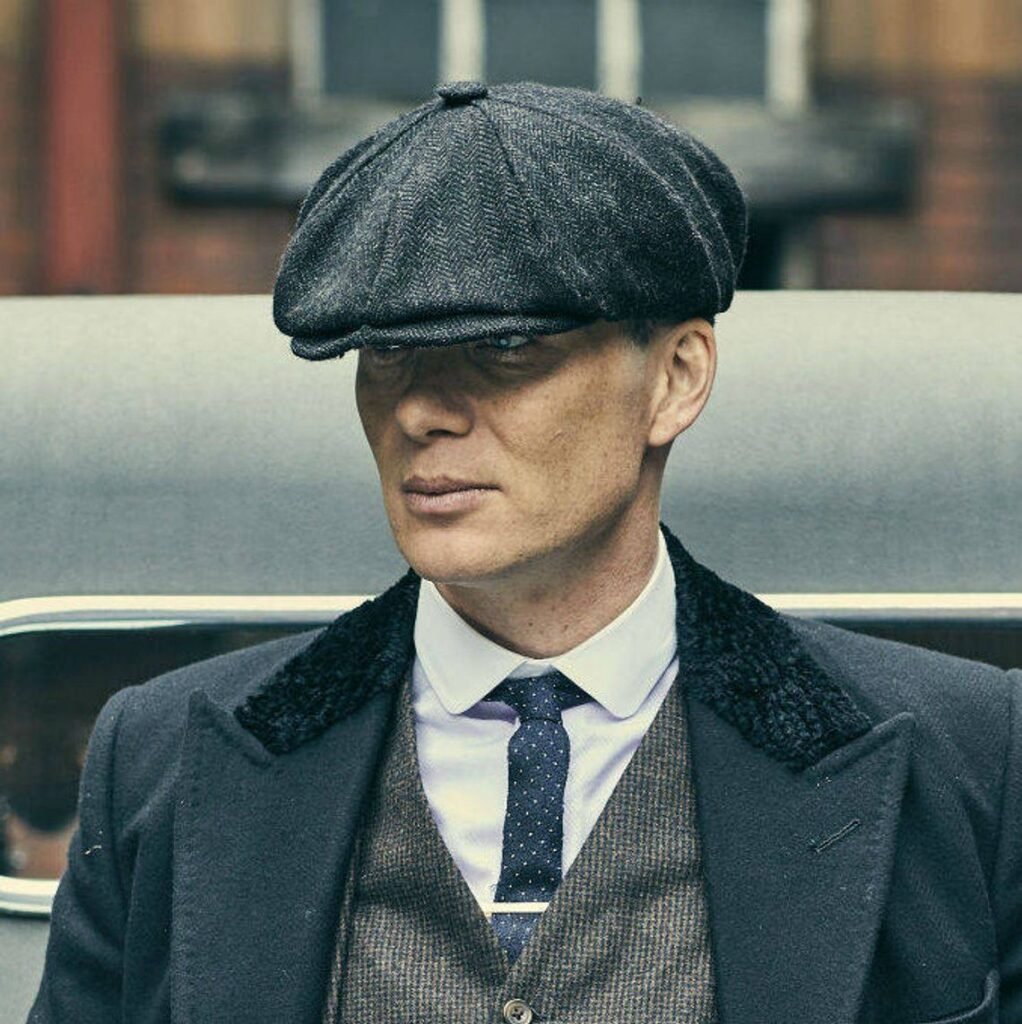 Throughout the series, the main characters are seen wearing fashionable headgear such as the flat cap, the baker boy, newsboy, or simple cap and they are symbolized as Peaky Blinders hats today. People frequently refer to the baker boy or newsboy caps as flat caps, however, they are actually a variant of the flat cap in Peaky Blinders. You must know that all of these hat types have a few important distinctions which were portrayed amazingly in the show if you look at the details. Furthermore, Shelbys use their hats as a deadly weapon, each member hiding a razor inside their hats. 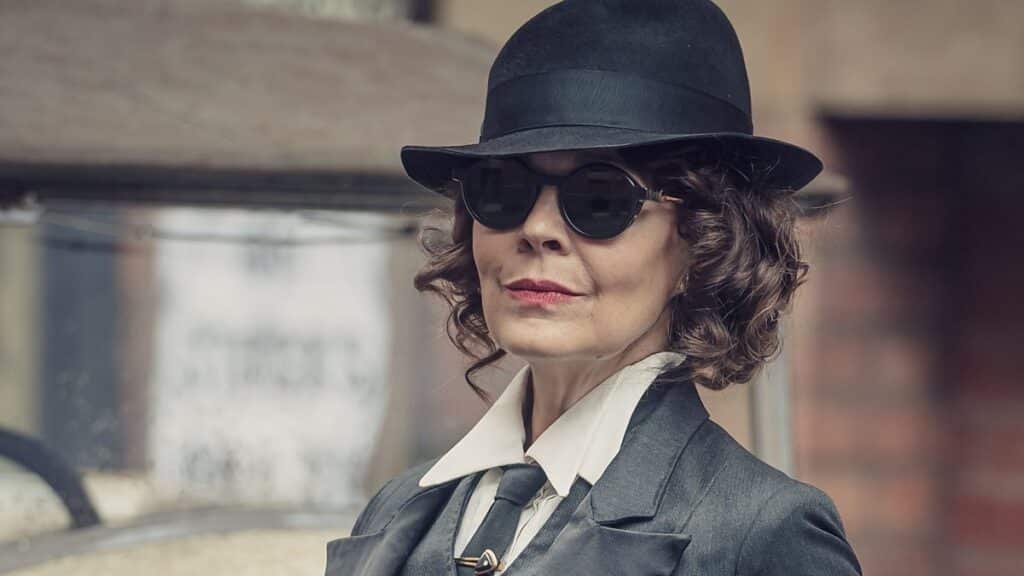 Peaky Blinders have some amazing quotes, but these two that we included are the most meaningful ones.

This is a straightforward sentence that captures the dread that the Peaky Blinders give off, Polly is unfazed by any trouble she faces and delivers a direct threat with this quote.

“I just put a bullet in his head, he looked at me the wrong way.” – Tommy Shelby

Tommy had to kill his new beloved horse and went to The Garrison to enjoy a drink and chat. The barmaid Grace asks him about the horse, and he tells him this quote, probably to warn her that he is a dangerous man, but it looks like it is not working for Grace. 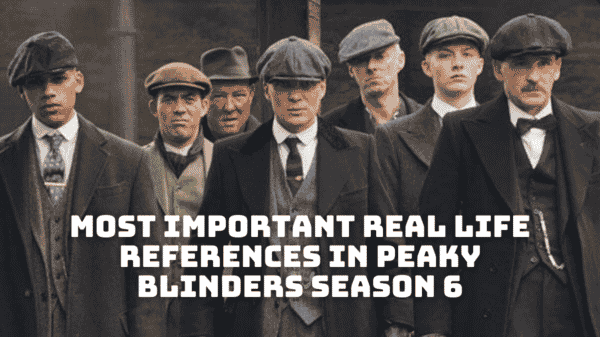 The legend is back: the final season of Peaky Blinders landed on Netflix on June 10, 2022 and we couldn’t help but binge-watch it. And... 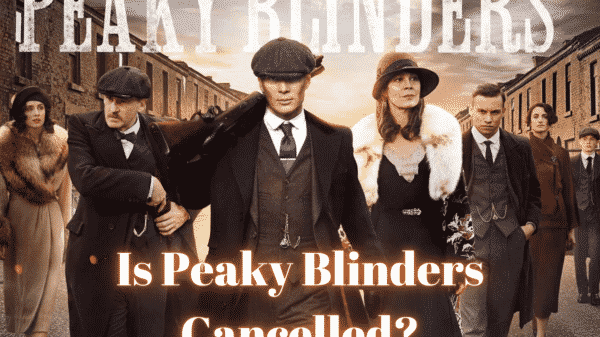 Fans are starting to ask more and more questions the longer they wait for the Peaky Blinders Season 6 News. Among the questions they...