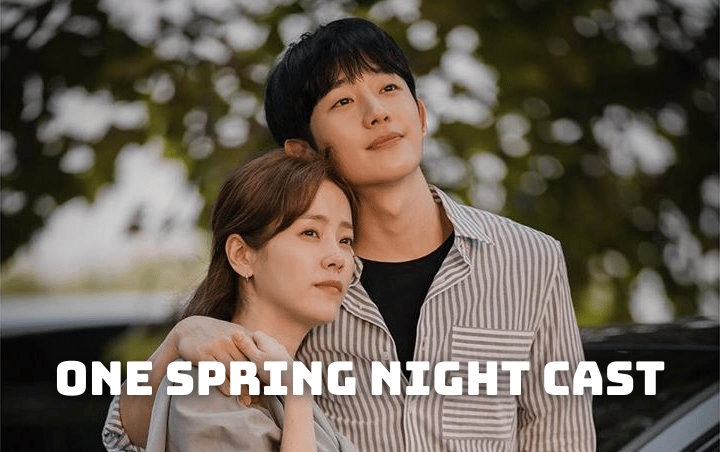 One Spring Night is a South Korean romantic drama series that first aired in 2019. Not only the plot of the series, but also the One Spring Night cast have attracted the attention of kdrama lovers. Therefore, let’s take a closer look at the actors/actresses.

The series is about a couple in their 30s who have been together for many years. However, things get complicated when they start discussing marriage and see their relationship in a different light. That’s why One Spring Night is a good choice for those who are looking for something about relationship and marriage problems. Without much ado, let’s dive into the One Spring Night cast! 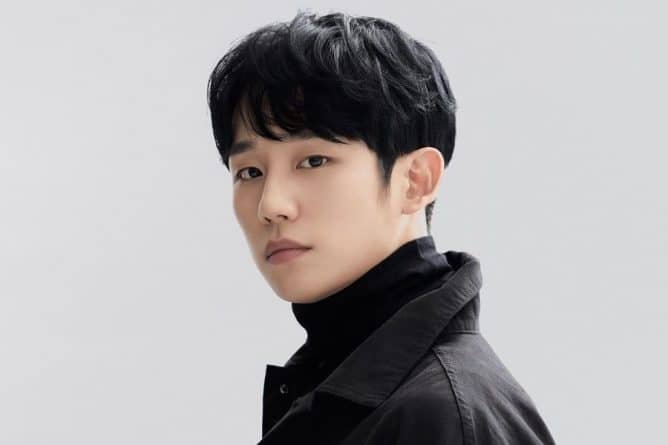 Jung Hae-in is a 34-year-old model and actor. He made his acting debut in 2014 and has appeared in several TV series such as While You Were Sleeping, A Piece of Your Mind, and Snowdrop. He has also appeared in films such as Start-Up, Tune in for Love and The Youth. The multi-award-winning actor plays a pharmacist and single father named Yoo Ji-ho in One Spring Night.

According to reports, Jung Hae-in isn’t currently dating anyone. Han Ji-min is a well-known South Korean actress who is 39 years old. She rose to fame with her role in the TV series Resurrection. After that, she starred in numerous TV series such as Hyde Jekyll, Me, Familiar Wife and The Light in Your Eyes. The movies she starred in include Miss Baek, A Year-End Medley and Keys to the Heart. In One Spring Night, the actress plays librarian Lee Jeong-in, who is in a relationship with banker Kwon Gi-seok. 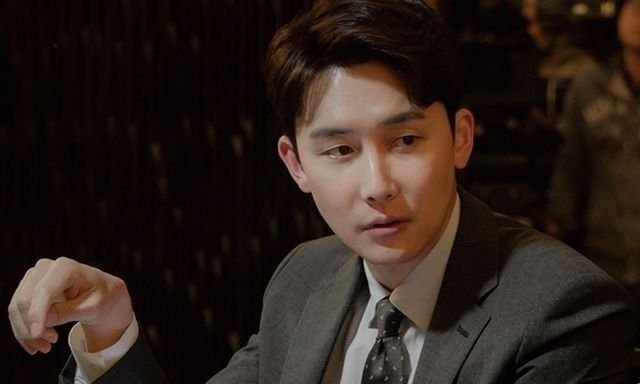 The 39-year-old multi-talented Kim Jun-han is an actor, director and screenwriter. He has starred in TV series such as Anna, Time and Prison Playbook. He has also starred in films such as Confidential Assignment, Sunset in My Hometown and Beasts Clawing at Straws. In One Spring Night, the actor plays Kwon Gi-seok, a banker who is in a relationship with Lee Jeong-in.

According to reports, Kim Jun-han is now single. 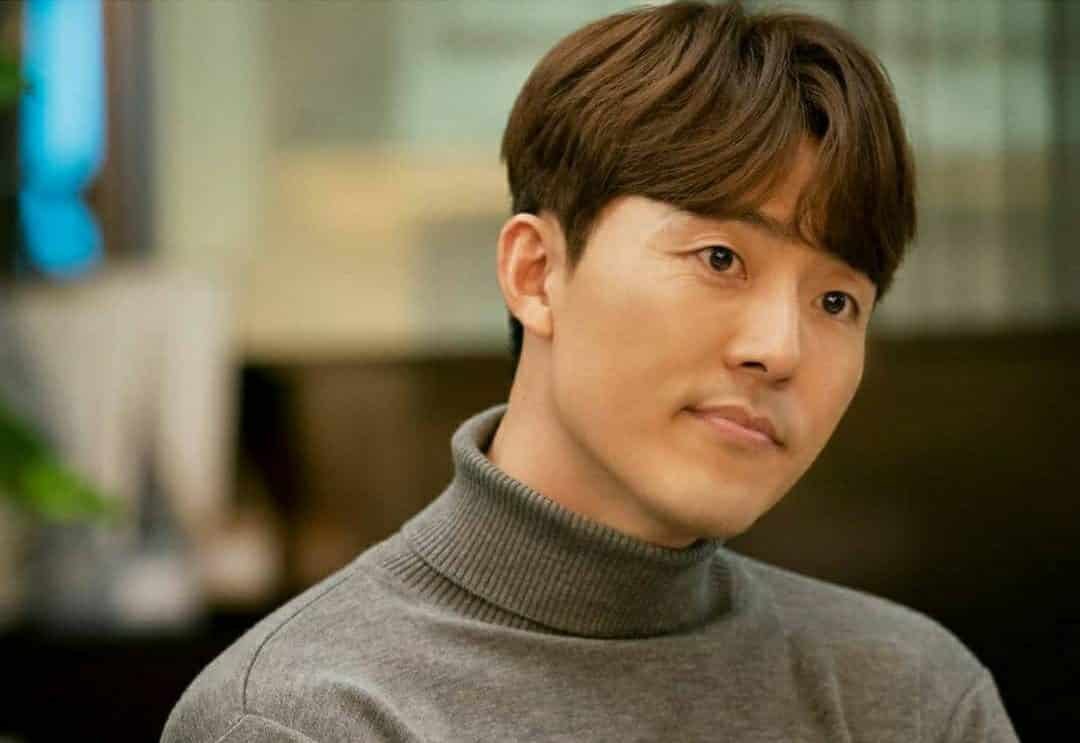 Lee Moo-saeng is a 42-year-old actor best known for his roles in the TV series Thirty Nine, Cleaning Up and The Silent Sea. He began his acting career in 2006 with the film See You After School and has appeared in a number of films including Bloody Fight in Iron-Rock Valley, The Sword With No Name and Running Turtle. In One Spring Night, Lee Moo-saeng plays Nam Shi-hoon, a dentist and Seo-in’s husband.

The talented actor has been married since 2011 and has two children. 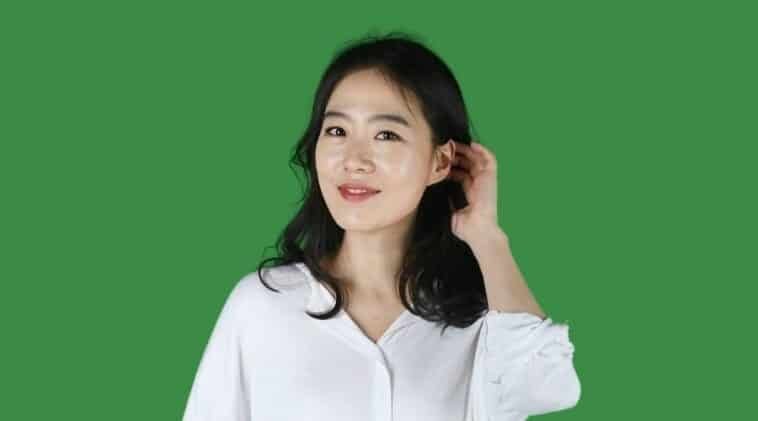 The 32-year-old actress Joo Min Kyung is best known to the general public for her roles in TV series such as Soul Mechanic, Something in the Rain and Jirisan. The most recent TV series she has starred in is Green Mother’s Club. Among the movies in which the actress participated are Mind Ahead, America Dream and The Most Ordinary Romance. In One Spring Night, we see the aspiring actress as Lee Jae-in, Jeong-in’s youngest sister who is studying at the college.

Joo Min Kyung has been dating former 5urprise member Yoo Il for four years. The couple will tie the knot on July 17, 2022. 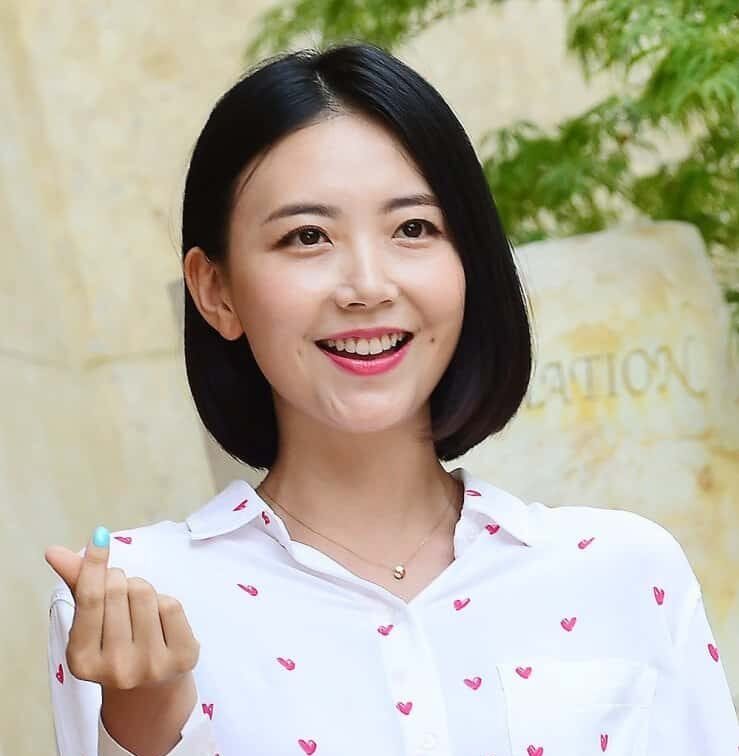 Lim Seong Eon is a 38-year-old actress best known for her roles in the TV series Take Care of Us, Captain and Cheongdamdong Scandal. She began her acting career in 1999 and has also appeared in films such as No Doubt and Malice. In One Spring Night, the actress plays a broadcaster named Lee Seo-in, who is Jeong-in’s older sister.

Lim Seong Eon keeps her personal life under wraps, so we don’t have any concrete information about her relationship status. However, we assume that she is currently single.