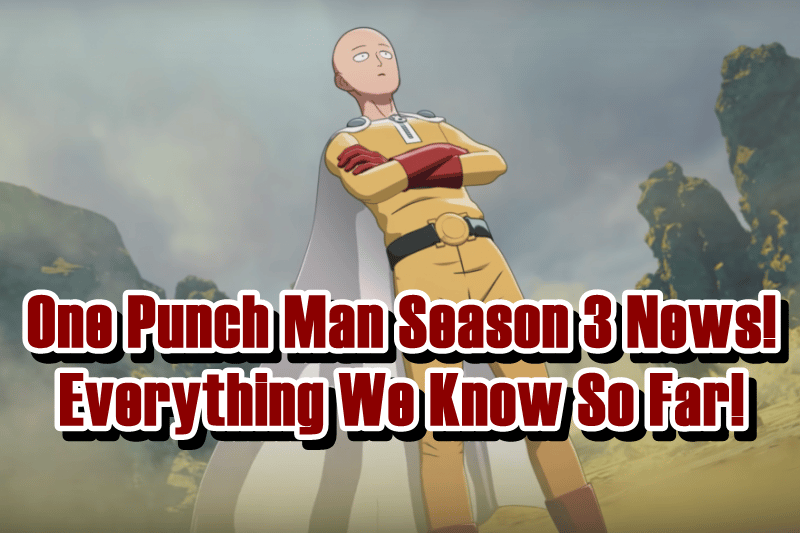 One Punch Man Season 3 News! - Everything We Know So Far!

There are rumors that the announcement of the 3rd season coincided with the publication date of One Punch Man Chapter 170, as One Punch Man manga creator Yusuke Murata tweeted in the afternoon on August 17, 2022, “We also have significant news,” referring to the upcoming One Punch Man Season 3 release.

If the news is true, it will be the production choice for One Punch Man Season 3, but now it looks like more information will be released at a later date since One Punch Man 170 is set to wrap up the Human Monster Saga and begin adapting the Neo Heroes Saga’s Psychic Sisters arc. Let’s explore the possibilities of when we can watch One Punch Man Season 3. 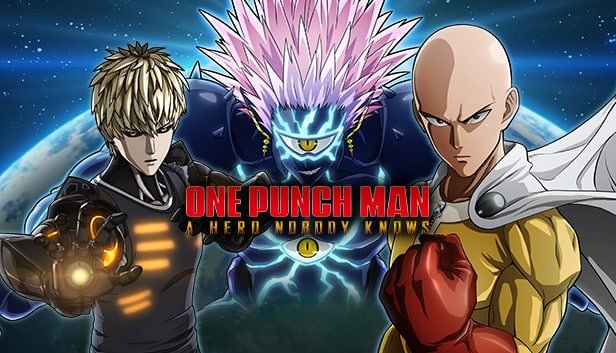 It has been over 3 years since the 2nd season concluded on television, but the official website for the One-Punch Man TV anime revealed that One Punch Man Season 3 of the popular program is in the works, and along with the announcement, character designer Chikashi Kubota created a significant image. The artwork portrays Saitama and Garou, but there are no hints to reveal the plot. However, we still do not know the exact release date yet.

One-Punch Man, created by Japanese artist ONE, depicts the story of Saitama. He is a strong superhero who can destroy any opponent with a single punch, and Saitama, bored with his faultless combat record, sets out on a journey to find an opponent who can genuinely test his limits.

The manga has already been turned into a successful anime series, and the popular anime series’ 2nd season debuted in 2019, providing the framework for another round of exciting fights. One-Punch Man Season 2 chose an unusual spot to end the plot ahead of a potential One Punch Man Season 3, as One-Punch Man concluded with a bang and a lot of intrigues. The plot finished on an unusual note, but remember when One-Punch Man debuted in Japan in late 2015, it quickly struck a chord with anime fans while also generating tremendous crossover appeal. The exploits of Saitama are combined with comedy with wonderfully animated battle sequences and include features that hilariously ridicule the anime genre.

After an almost 4-year delay due to behind-the-scenes strife, One-Punch Man Season 2 hasn’t received the same enthusiastic reception, and this might be because of Saitama’s consequent lack of screen time, but the major source of discontent has been inferior quality animation.

Nonetheless, the anime series is still hugely popular, and there was a lot of hype for One Punch Man Season 3. The last episode revolves around the emergence of Elder Centipede, who disrupts the much-anticipated fight between Bang and Garou as the gigantic monstrosity proves too powerful for the collected heroes. Saitama arrives to rescue the day with one punch, but during the melee, Garou is kidnapped by the Monster Association, who appear to be intent on converting the Human Monster into real.

Is One Punch Man a God? He is not a God, no, however, Saitama has broken free from his limiter, which binds the physical capabilities of a materialistic body, such as a human or monster’s body, but there is a limit to how strong a person can get, which is known as a limiter, but if you can overcome that limit or limiter, you can become powerful without limitations. According to Professor Genus Theory, this is the key to Saitama’s power, and according to the theological and biblical standards, he is a mortal human.

However, according to the O.P.M universe’s ranking system, he is deemed god level and he is in the world-destruction class. Saitama beats Lord Boros in the 1st season’s climactic fight as Boros is responsible for the annihilation of numerous worlds and civilizations: but don’t forget that without breaking a sweat, Saitama beat him.

Does Saitama have limits? 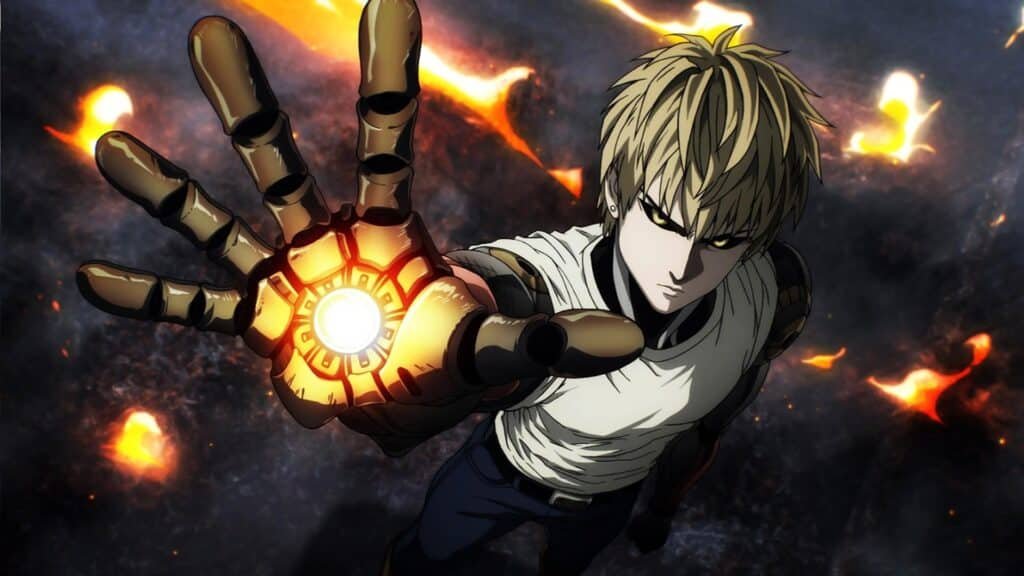 He does not have limitless power: Saitama had to deal with plant busters and he has flaws and is not a stereotype, even more, in comparison to other fictional characters, Saitama is weak and all of his foes are weak. Saitama has a limit, yet it endlessly expands since there is no restriction to stop it, however, Saitama now possesses Infinite Power with Zero Growth after erasing his restriction so his power is at its pinnacle. After the end of the 2nd season, the maximum limit of Saitama’s power is infinity. 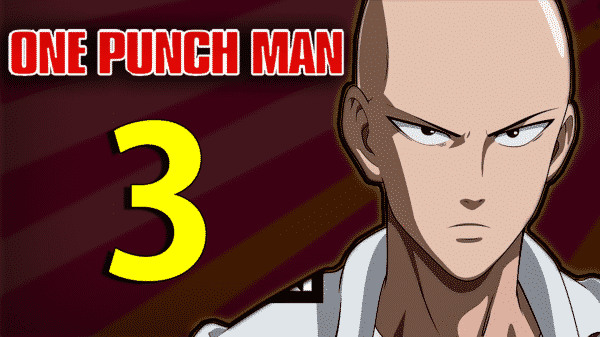 After the highly acclaimed second season of the anime called One Punch Man, it is inevitable for anime lovers to eagerly wait for One...