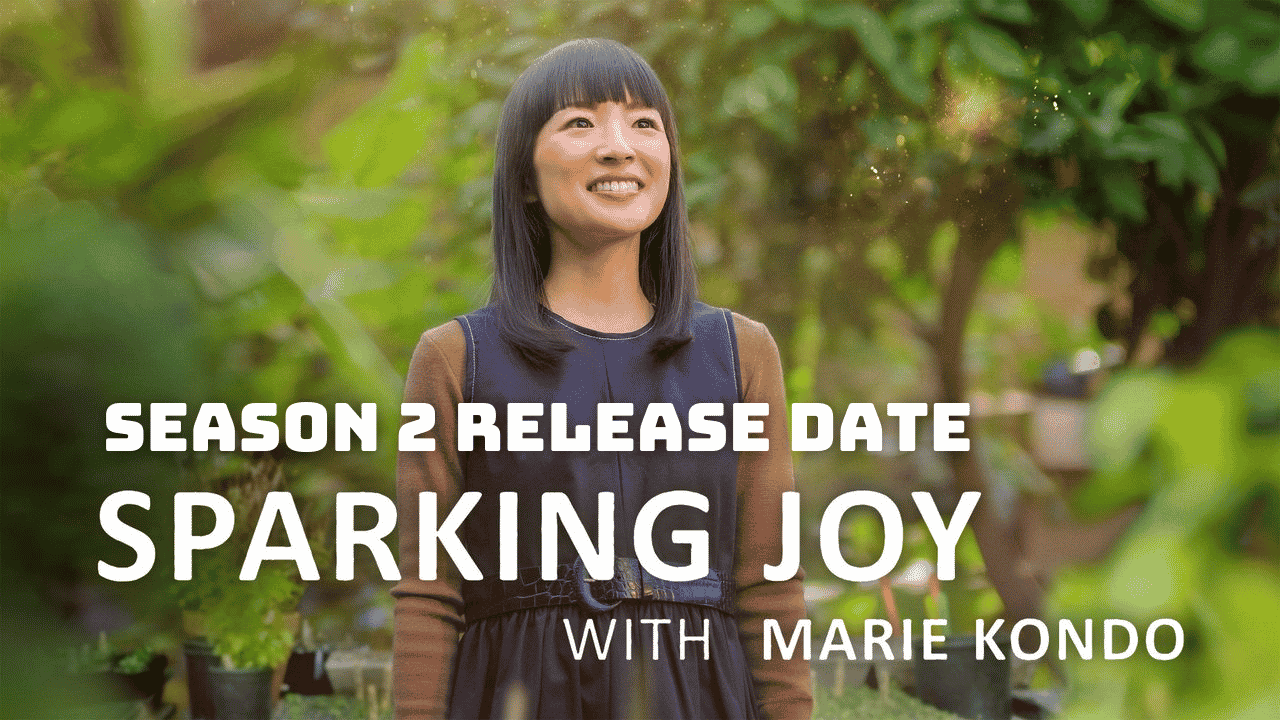 Has anyone cleaned out their house with Marie Kondo series Sparking Joy? Well, we have to admit that discovering fantastic tactics to declutter with Kondo has been a blessing for us, and we can’t wait for Sparking Joy Season 2 to come out on Netflix, because there were only 3 episodes in the first season and we have already watched through the series in one go. We don’t doubt that many, just like us, are waiting with bated breath for more episodes of Sparking Joy. But will there be more installments in the Marie Kondo series? Here is everything we know. Sparking Joy with Marie Kondo is a reality series.

Sparking Joy with Marie Kondo is a reality series that premiered on Netflix on August 31, 2021. It revolves around organizational consultant Marie Kondo, who shares her joyful decluttering tactics with people struggling to balance work and personal life – as well as sharing her own world. Her books and TV shows have reached numerous people around the world, and her inspiring and useful methods have been liked and carried out by many. That’s why, along with the latest news on Sparking Joy Season 2, we’re going to get to know Marie Kondo better in this article. Let’s dive in.

Will There Be More Episodes of Sparking Joy? Netflix hasn’t announced any renewal of Sparking Joy yet.

Netflix hasn’t announced any renewal of Sparking Joy yet. So, we’re not sure if there will be more episodes of the Netflix series. However, we think it’s likely that there will be Sparking Joy Season 2, since the series has received positive reviews from both critics and viewers. The first season of the series received a 100% score on the Tomatometer on Rotten Tomatoes.

In addition, the previous Marie Kondo series titled Tidying Up with Marie Kondo, which was released on the streaming platform in 2019, attracted a lot of attention and made the tidying-up consultant known worldwide with her tidying-up method KonMari, earning Kondo a nomination for the Primetime Emmy Award for Outstanding Host for a Reality or Competition Program. 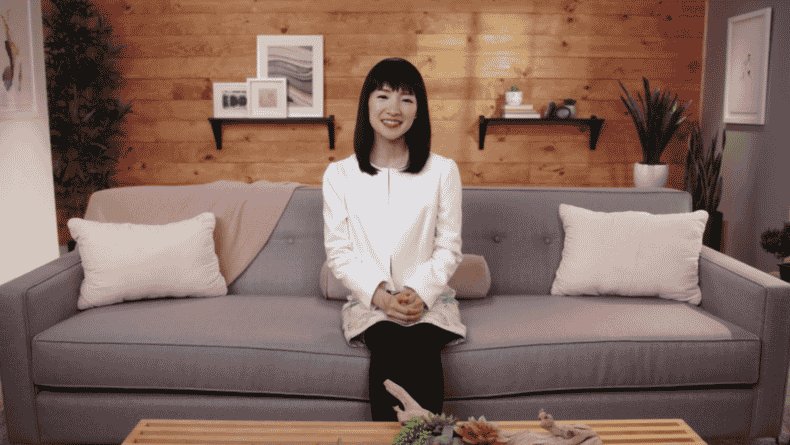 Yes, Marie Kondo is Japanese. She’s a 37-year-old organizational consultant, author and TV personality who has written four books on organizing. Her book, The Life-Changing Magic of Tidying Up: The Japanese Art of Decluttering and Organizing, was published in the U.S. in 2014 and became a New York Times bestseller. In 2016, the successful consultant published another book that quickly became a bestseller: Spark Joy: An Illustrated Master Class on the Art of Organizing and Tidying Up, which became the inspiration for Sparking Joy, the Marie Kondo series on Netflix.

As the queen of decluttering, Marie Kondo has talked about the most important aspects of organizing in her books and described her decluttering method, KonMari. So, what is KonMari? It’s Kondo’s trademarked method and it helps people declutter and organize their homes. 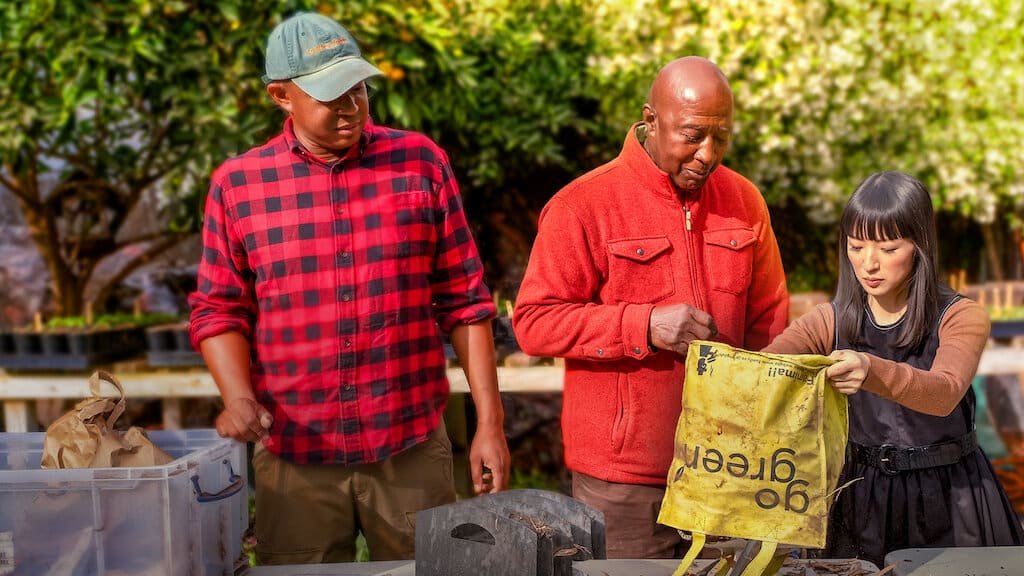 The method consists of collecting all possessions, one category at a time, and then keeping only the things that “spark joy” and choosing a place for everything else. By following this philosophy, one acknowledges the usefulness of each possession and learns more about oneself, making it easier to decide what to keep or throw away. Since we live in a consumerist culture, we believe Kondo’s method would be useful for most of us to declutter our homes and rid ourselves of all the clutter that bothers us.

Yes, Mari Kondo has been married to Takumi Kawahara since 2012. Kawahara is Kondo’s manager, CEO of Konmari Media, LLC and leads product development for the KonMari brand. The couple has three children, two daughters named Satsuki and Miko and a boy born on April 22, 2021. They currently live in Los Angeles, California.