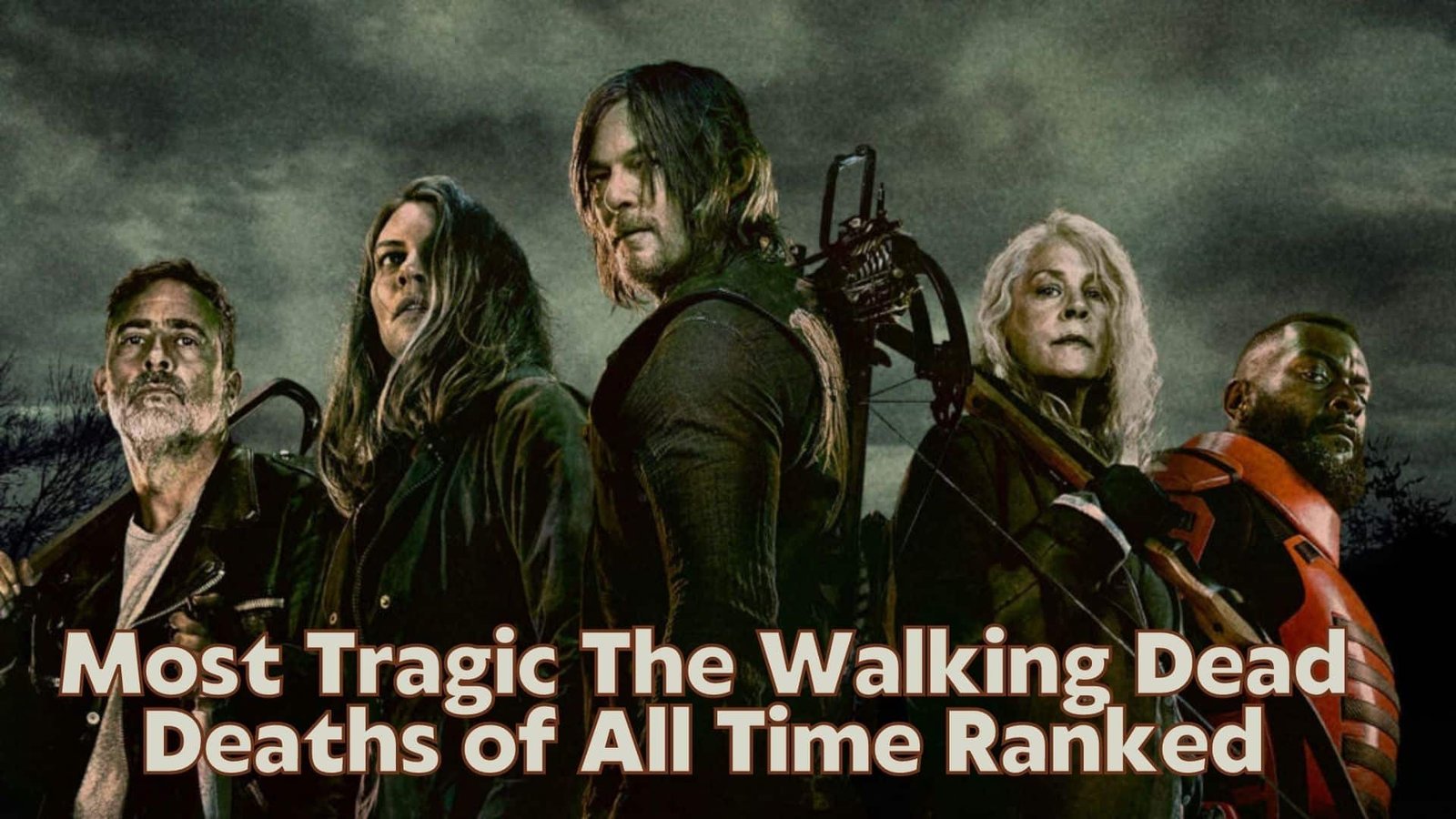 Most Tragic The Walking Dead Deaths of All Time Ranked

The Walking Dead is a horror-drama series in which deaths are rampant and sometimes even atrocities. This zombie themed series is basically about how people turn into scary creatures in a panic. After the zombie apocalypse, when all order is broken and the survivors have to deal with this new scary world, what path do they follow?

The group, whose journey we have witnessed since the beginning of The Walking Dead both lost their comrades and witnessed people doing incredible things in this process. There has been so much loss in this tough world over the course of 11 seasons. We have listed the most tragic of these deaths for you. 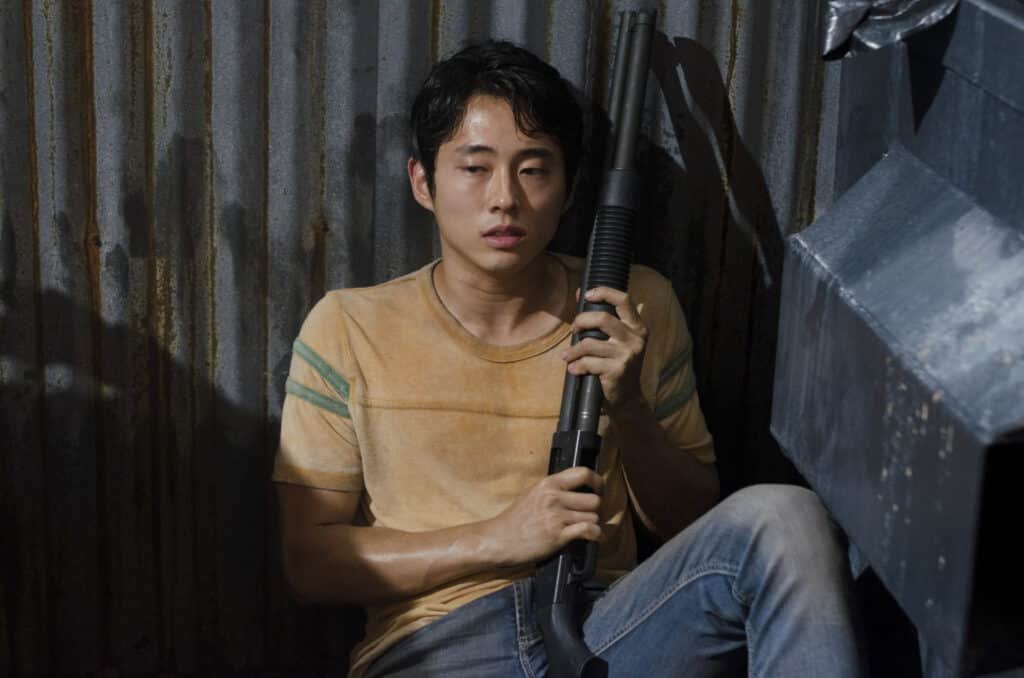 Glenn Rhee is one of the main characters of The Walking Dead. Glenn, who has been a survivor since the first season, tragically died in the 7th season. The audiance of The Walking Dead bonded with Glenn for 6 seasons and appreciated his struggle and character. Glenn’s unexpected death in episode 1 of season 7 is still heartbreaking.

He married and started a family with Glenn Hershel’s daughter, Maggie. She was killed in public by Negan Smith during Maggie’s pregnancy. Negan killed Glenn by hitting Glenn’s head with a baseball bat that he wrapped in barbed wire. 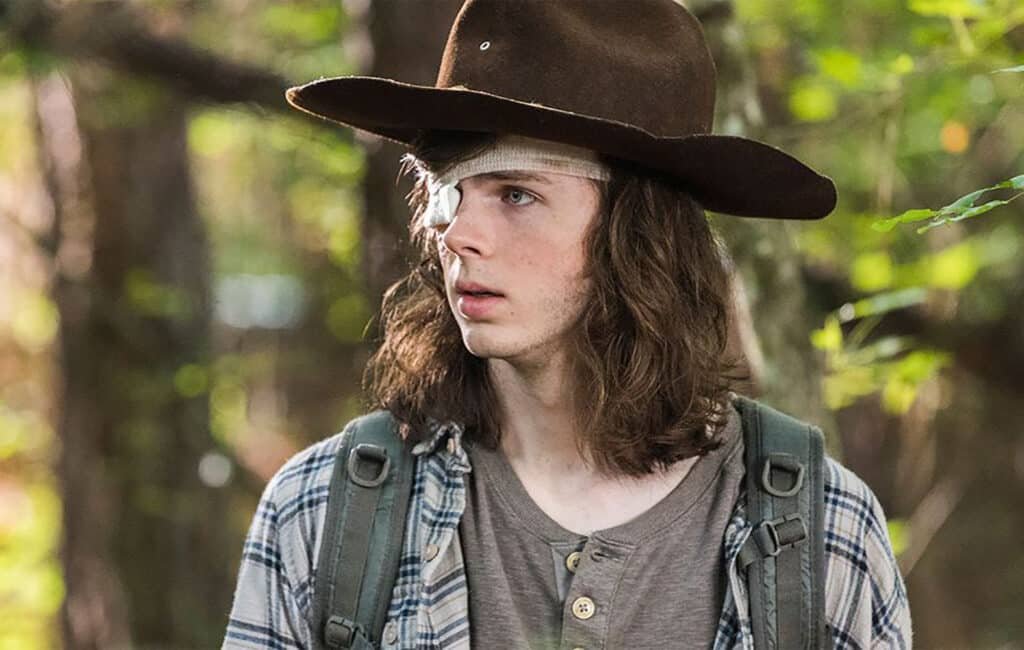 As the son of Rick and Lori, Carl spent part of his childhood in the Zombie apocalypse. Carl passed away in episode 9 of season 8. He died after being bitten by a zombie. His death was not unexpected as he got a zombie bite, but his death was tragic because of the audience’s bond with Carl. 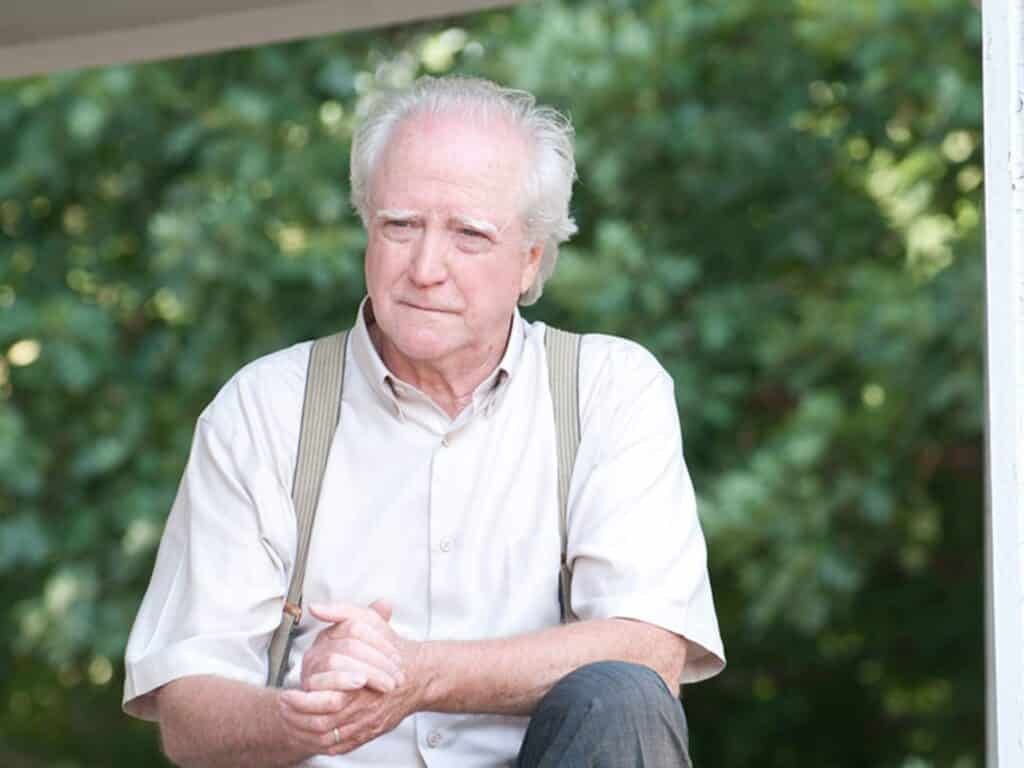 Hershel Greene is a farmer who survived the zombie apocalypse. He lives with his family on the farm he owns. He is the father of Maggie and Beth. Hershel, who is also a veterinarian, used his medical knowledge to save Carl when he was shot. He is a beloved character throughout the episodes he appears in the series.

The episode where he dies is the 8th episode of season 4. He tries to help Rick, who is trying to negotiate diplomatically with a group that wants the prison. Hershel, the hostage of the other side, is killed by Michonne’s katana. With his death, conflict begins between the two groups. 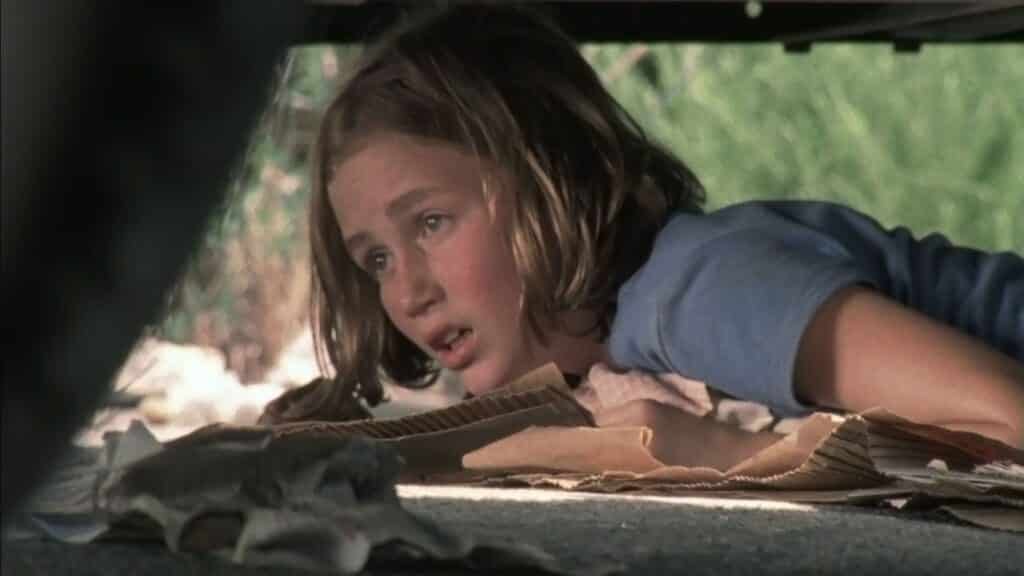 Sophia is the daughter of Sophia Carol. She died in episode 7 of season 2. The group encounters a horde of zombies at one point and Sophia escapes. Sophia is chased by zombies. Rick tries to help her by going after Sophia. At some point, Sophia has to wait for Rick. When Rick returns for Sophia, she disappears.

Carl is shot while Carol searches everywhere for her daughter, and they reach Hershel’s farm while seeking help. It is revealed that Hershel kept the zombies in the barn of the farm and one day hid them to make them human again. As Rick and his friends pull the zombies out of the barn and destroy them, Sophia emerges from the barn door. Unfortunately, 12-year-old Sophia did not survive the zombie apocalypse. 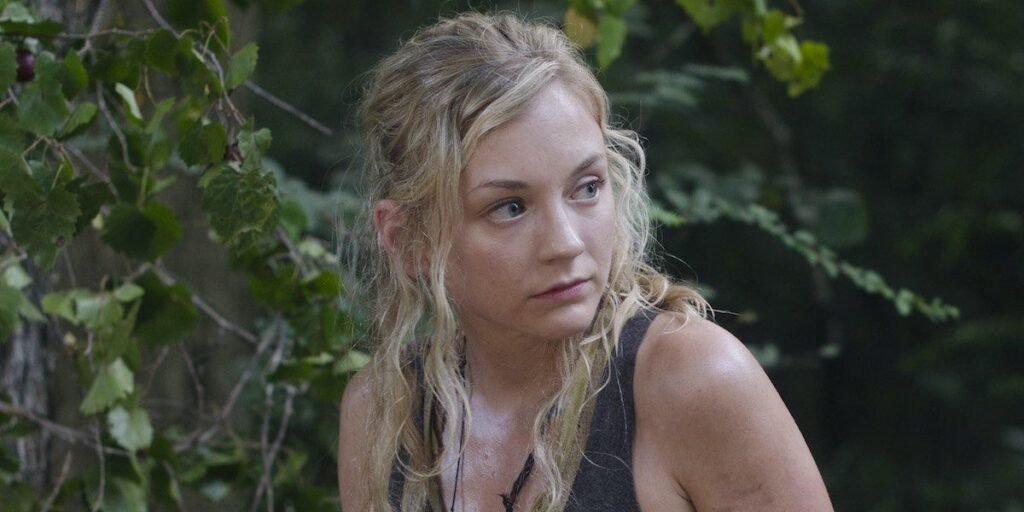 Beth is the daughter of Hershel and sister of Maggie. She continued as a main character in The Walking Dead until her death. She formed a brief bond with Daryl Dixon. Unfortunately, Beth died before her relationship with Daryl developed. Beth is also a character who plays a role in the character development of Daryl and is loved by the audience. She died as a result of an accident in the 8th episode of the 5th season. She was shot while escaping from the hospital where she was closed. 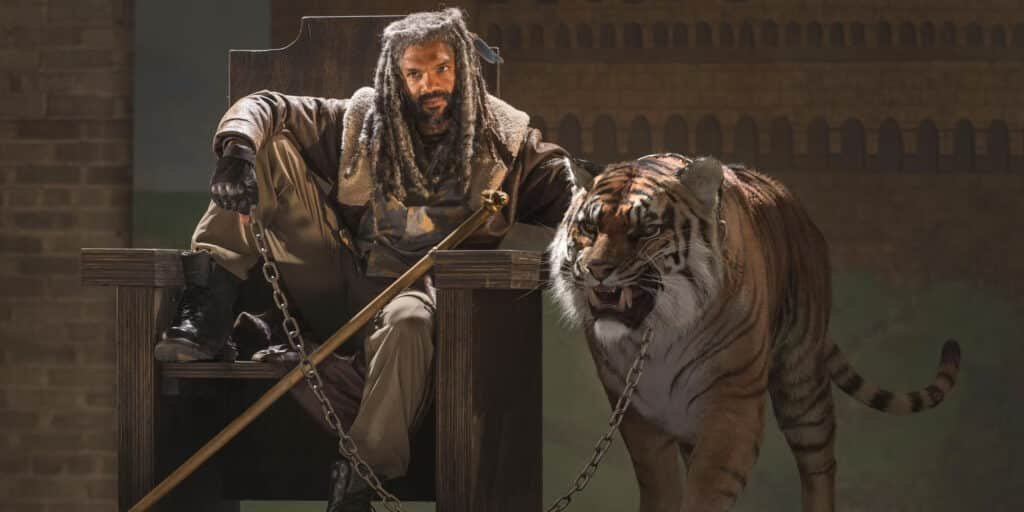 Shiva is a tiger who is Ezekiel’s pet. As Ezekiel found and rescued her badly injured, Shiva became attached to him and protected him through the zombie apocalypse. Shiva died in the 8th episode of the 4th season. During his escape from a zombie group, his owner sacrificed himself to save Ezekiel. This devotion of Shiva broke everyone’s hearts and made his death one of the most tragic. 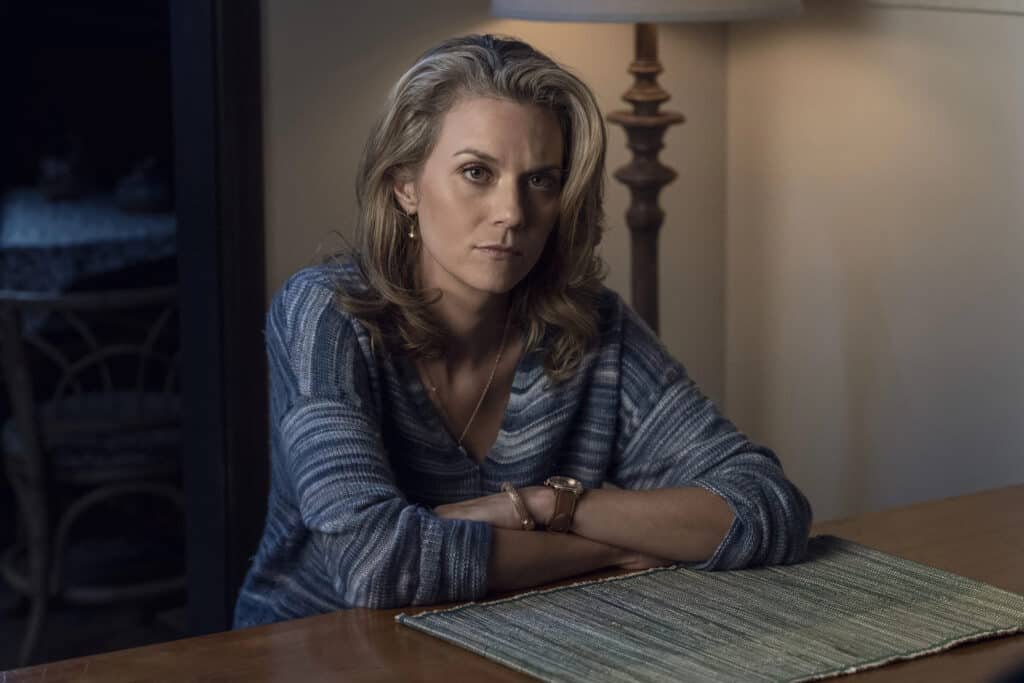 Lucille is Negan’s wife. She got cancer before the zombie apocalypse started and now she has no chance to beat the cancer. She committed suicide, sacrificing herself so that Negan would leave her and move on with his life. She committed suicide by handcuffing one hand to her bed, swallowing pills, and tying a plastic bag to her head to suffocate. In the 22nd episode of the 10th season, Lucille’s death, whose story is told with flashbacks, is also shown in this episode. 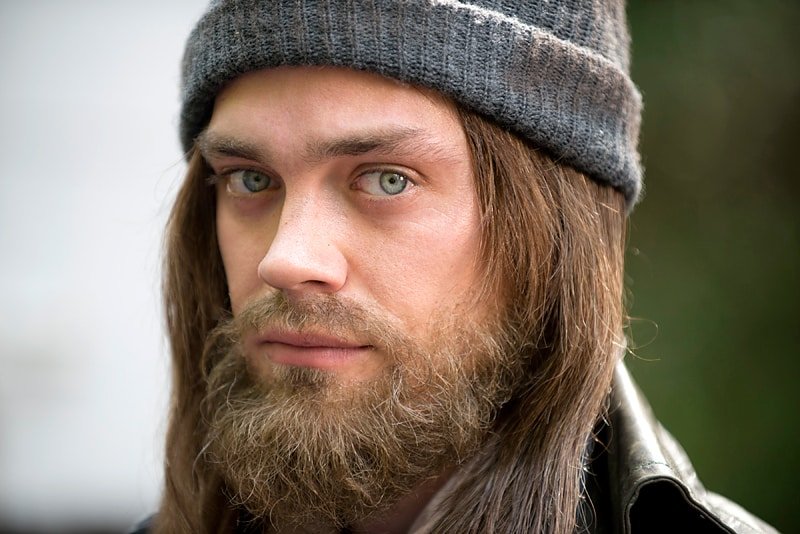 Jesus is a character main character of The Walking Dead who has gained Rick’s trust and has been chosen as the new leader of the Hilltop community. He died in the 8th episode of the 9th season. He is killed by an unknown Whisperer. 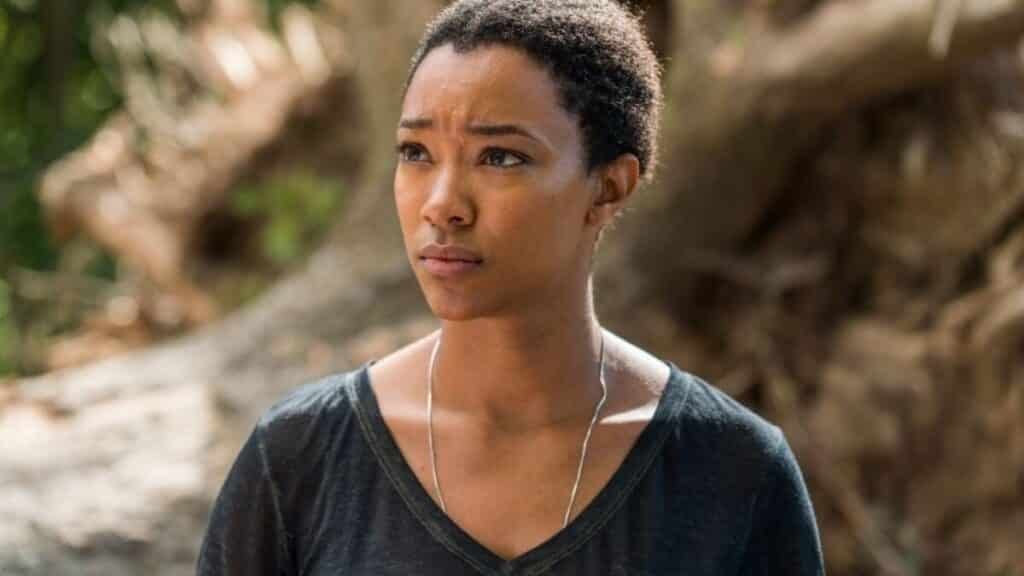 Sasha is a survivor who was a firefighter in her previous life. He joined Rick’s group with his older brother Tyreese. After losing her brother, she had difficulty adapting to life and started to heal after her relationship with Abraham. After Abraham’s death, she took Maggie to Hilltop to help with her pregnancy.

Sasha is spotted and caught while sneaking into Negan’s territory to kill Negan. Negan takes her hostage. Eugene, a former scientist, gives her a cyanide tablet, which Sasha takes and commits suicide. She died in the 16th episode of the 7th season. After turning into a zombie, Maggie stabbed her. 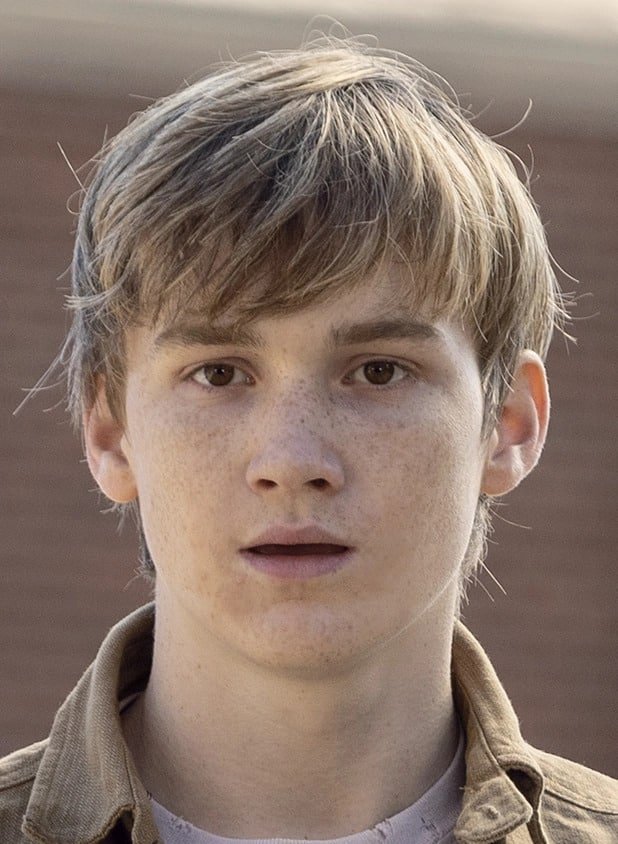 Henry is also known as Prince Henry. He was adopted by Ezekiel Sutton and Carol Peletier after the death of his parents. Henry establishes a relationship with Lydia, but he killed by Lydia’s mother Alpha, leader of the Herd. Alpha also kidnapped a few more members of the group and impaled them by beheading them to demarcate the lands belonging to the Whisperers. The heads of these people, including Prince Henry, were found turned into zombies. 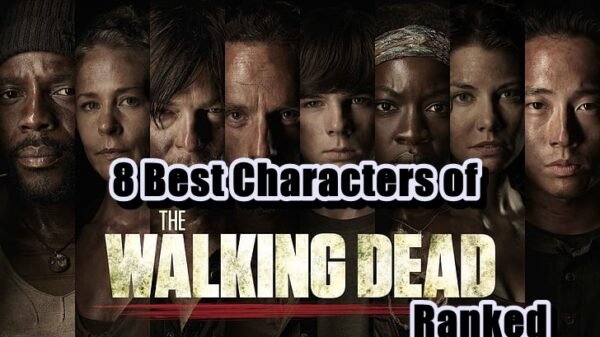 Rick is probably the best Walking Dead character since he is well-known by the fans, but what about the others? If you are wondering...