Like us, you haven’t come across any news about Mortel Season 3 for a long time and are you wondering what’s going on? Here is our content that will keep you informed!

Mortel is a French crime fantasy production that has been in our lives since 2019. Yes, it’s a bit surprising that it’s made in French, because what we’re familiar with from French movies and TV series often includes love and romance. However, Mortel, which has a score of 6.4 on IMDb, is a production that has made itself popular outside of this conventional thinking. In Morel, we witness the story of 3 young people bonded to each other with voodoo magic. These are Sofiane, Victor and Luisa. Our first character, Sofiane, is at the peak of her adolescence and does not miss any detail where she can rebel against life. She is a bit lonely and made to feel lonely because her brother has gone missing a while ago and there is no one to help her find her.

Our second character Victor, on the other hand, may be Mortel’s most emotional character. He was bullied many times at his school and was ostracized by everyone. In this case, our character, who felt worthless, tried to commit suicide many times and was saved by his family each time. Our third and final character is Luisa. Luisa is a quiet teenager who lives with her grandmother, not her family. However, his grandmother is also a personality that is in touch with all kinds of magic.

The common part of these three is that they are missing a point in life and people have treated each of them badly. What will change their lives is the voodoo spell they will fall under, and the God Obe, who will add fantastic powers to them and make deals.

Let’s find out if Mortel Season 3 will be released, and find answers to other questions in your mind!

Did Mortel Season 3 get Canceled? 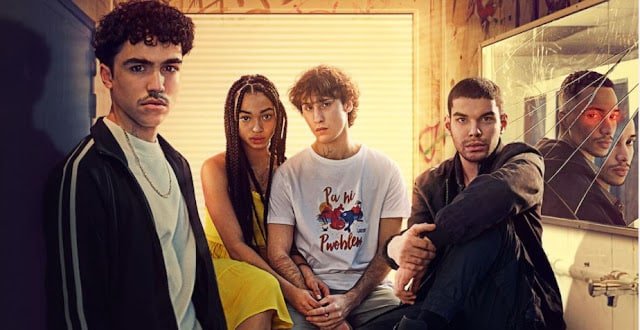 Although the second season of the series ended with an overly exciting scene, Mortel Season 3 does not seem to come. In the final season, our characters defeat Obe, who makes them behave the way he wants with magic. And now they think that everything passes, but it is not so. This time, Reda starts acting strangely and takes them to Audrey’s grave. Victor touches the tomb floor and the tomb opens, with a baby under the ground looking towards them. An ending like this should definitely come in Mortel Season 3, right?

However, it’s been a year since the last season was released and there is no news about Mortel Season 3 yet. We think that if it were to be renewed, it would have made a news about it. And the reason why it wasn’t renewed is probably because Mortel was liked by his audience but was watched by few people.

Is Mortel a good show? 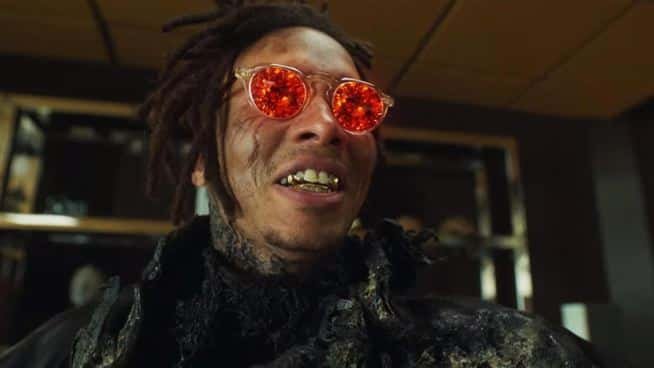 Yes. As a result, there are many TV series about young people with superpowers. However, Mortel stands out from them with the voodoo factor it contains and has an original story. However, the missing issues may have caught the eye of the audience, and therefore Mortel Season 3 may not be coming. Among these, we can count that it does not give weight to its sub-topics and that the characters in the series are not liked enough by the audience.

What is Mortel based on? Mortel is not based on a real-life story. We can understand this from their characters with supernatural powers. Series’ creator Frédéric Garcia had a keen interest in the supernatural from an early age and read a lot about the myths of his home country, France. When he wanted to create a series in this style, his reading and research helped him tremendously. We can’t help but say that what he thought of and the story he unearthed has a very interesting plot, it’s really successful!

Where is Netflix Mortel filmed? 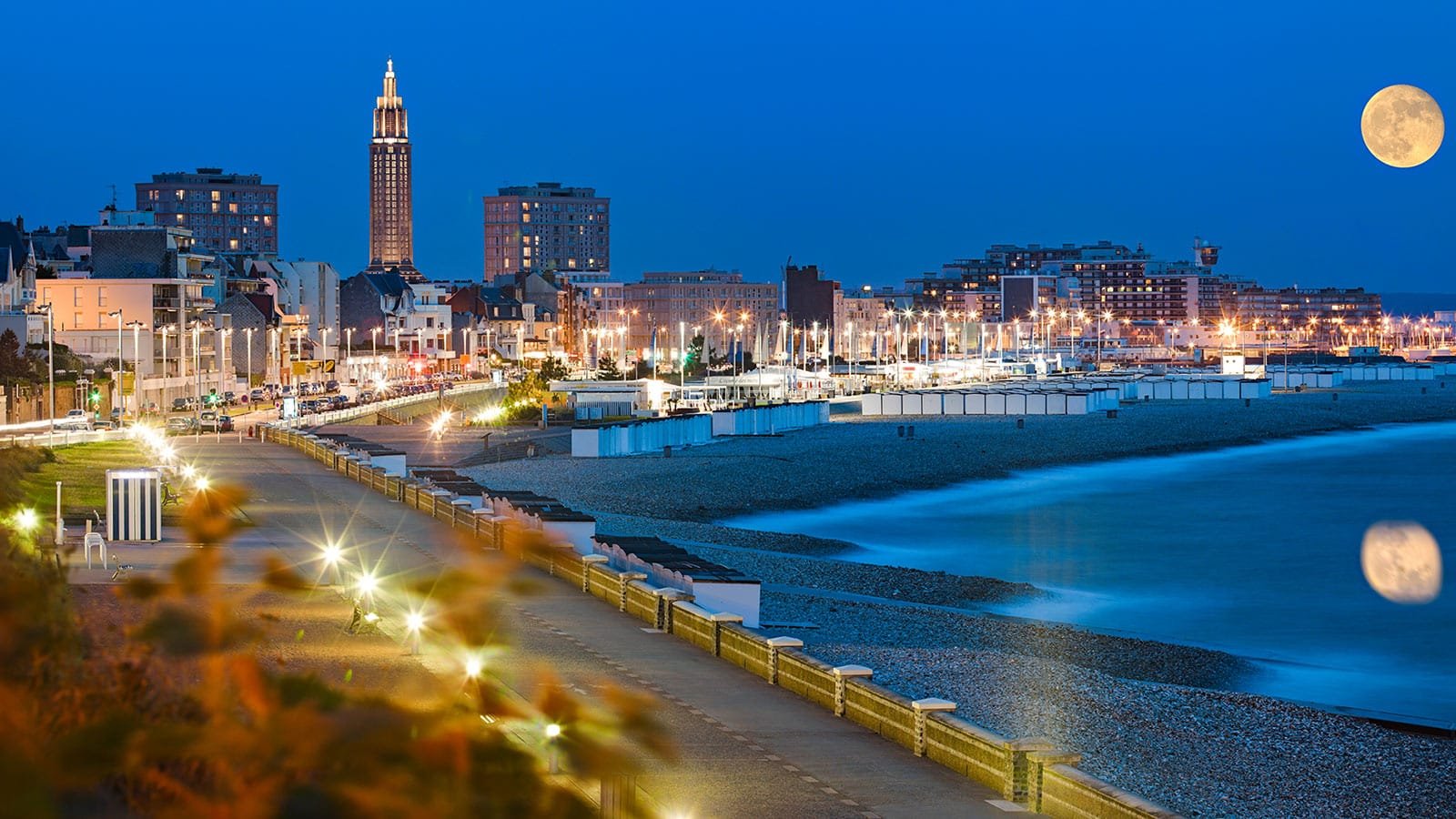 All episodes of Mortel, one of the content of Neflix France, were shot in different regions in France. In this way, we can get acquainted with the architecture of France even while watching a fantastic series, and as a result we admire it. To give specific region names, Le Havre, one of the oldest regions of France, is a location used in many episodes of the series.