In the upcoming season of Mirzapur 3, the majority of the performers from this hugely famous Indian television series will reprise their roles, so it’s time for us to look at the famous Mirzapur cast. Pankaj Tripathi is an Indian actor who mostly performs in Hindi films but has also made appearances in Telugu and Tamil movies and has appeared in more than 60 films and several television programs, and he has made a name for himself as one of Hindi cinema’s best performers. Tripathi has won several honors, including the IIFA Award, the National Film Award, the Filmfare Award, the Screen Award, and the Filmfare Award.

Tripathi, who was up in Gopalganj, Bihar, became increasingly interested in art while pursuing further education in Patna, and he began attending plays and playing himself. He played a little part in a local play in 1995, and both the crowd and the media praised his performance. He thereafter started working regularly in the theater and studied at the National School of Drama in 2001, graduated from there in 2004, and then relocated. Mirzapur cast member Tripathi is 46 years old and married to Mridula Tripathi. 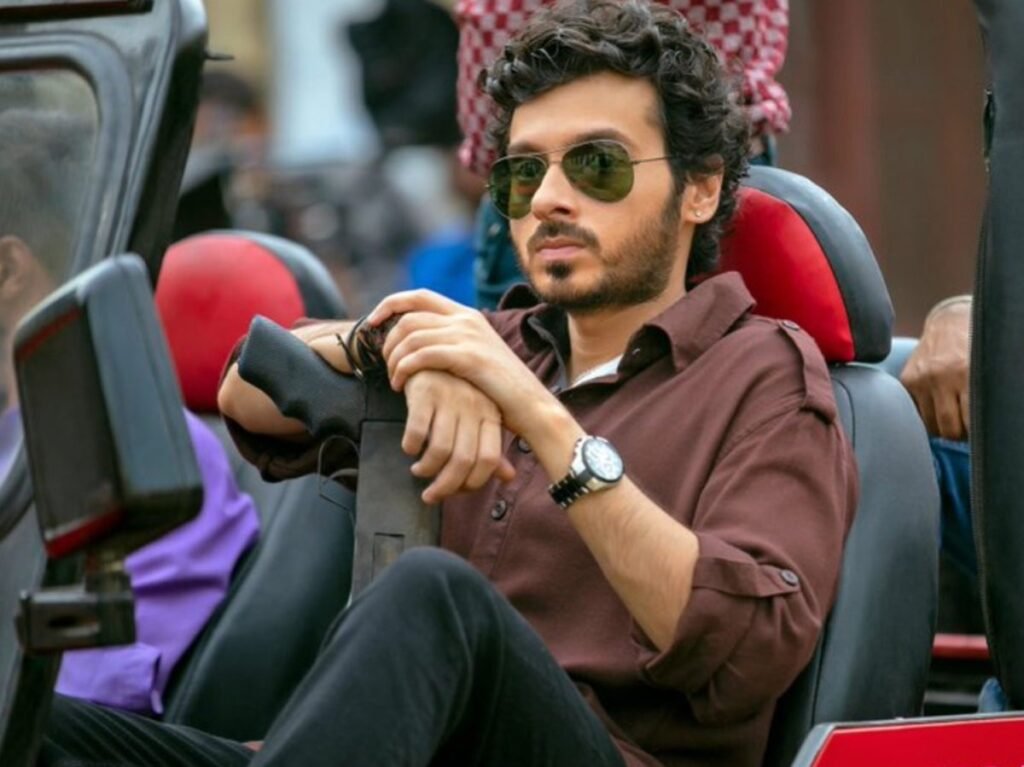 Munna Bhaiya in the Amazon Prime Video series Mirzapur has made Divyendu Sharma, also known as Divyenndu, a popular actor and model in India. He received his political science degree from Kirori Mal College of Delhi University and worked in theater for 3 years in Delhi before pursuing a two-year acting diploma at FTII, Pune. Previous advertisements for companies like Virgin Mobile, Birla Sun Life, and Fidelity Mutual Funds featured him, adding more to his name. Mirzapur cast member Sharma is 39 years old and his wife is Akanksha Sharma. Ali Fazal is an Indian actor and model who predominantly works in Hindi-language movies, and before making an appearance in the American television miniseries Bollywood Hero, he made his feature debut in a minor part in the English-language movie The Other End of the Line. Always Kabhi Kabhi (2011), Baat Ban Gayi (2013), and Bobby Jasoos were some of the movies he appeared in, but Sonali Cable and Fukrey marked his first successes.

In 3 Idiots (2009), Fazal made his Bollywood debut in a cameo role, he then made an appearance in Always Kabhi Kabhi (2011) and portrayed the main character in the 2015 horror movie Khamoshiyan. Mirzapur cast member Fazal is 36 years old, was born on October 15, 1986, and married to Richa Chadha. Actress Rasika Dugal is well-known for her performances in a number of Indian films and television programs as he appeared in a minor role in the movie Anwar to make her acting debut. After then, she continued to appear as a leading lady in a number of critically praised movies, including No Smoking (2007), Aurangzeb (2013), Qissa (2015), Train Station (2015), Tu Hai Mera Sunday (2017), and Hamid (2018), keep adding more credit to her name.

She played Safia, Saadat Hassan Manto’s wife, in the 2018 biographical film Manto, which is based on the author’s biography, and for this portrayal, she received her first Screen Award nomination for Best Supporting Actress. Mirzapur cast member Dugal is 37 years old, was born on January 17, 1985, and married to Mukul Chadda. Indian actress Shweta Tripathi Sharma is best known for playing Golu Gupta in the film Mirzapur, but she started her film career as a production assistant and associate director before moving on to performing roles in Hindi films and web series, where she received more acclaim and recognition. Among the best movies are Masaan (2015) and Haraamkhor (2017), but she has more credits than them.

Tripathi was born in New Delhi, and her mother is a retired teacher, while her father is employed with the Indian Administrative Service. Due to her father’s work, the family relocated frequently so Tripathi grew up in Mumbai, Maharashtra, as well as the Andaman and Nicobar Islands. Mirzapur cast member Tripathi is 37 years old, was born on July 6, 1985, and married to Chaitanya Sharma.