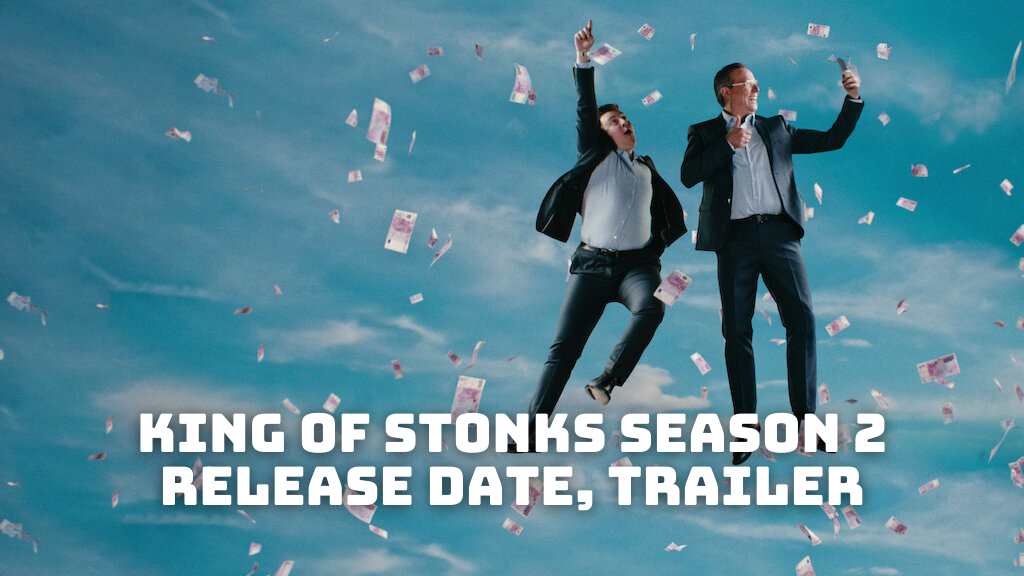 The 2022 German series King of Stonks has been on Netflix for some time, and fans are wondering whether or not there will be King of Stonks Season 2. The 1st season of the series consists of 6 episodes and has a total running time of 4 hours 40 minutes, which makes it super easy to binge. The best thing about this realistic and comical series is that it was developed by the creators of the award-winning youth series How to Sell Drugs Online (Fast) and the documentary Shiny Flakes. The series was produced by Philipp Käßbohrer and Matthias Murmann, and directed by Jan Bonny.

If you have already watched the series in one go and are wondering about the future of it, here’s everything we know so far about King of Stonks Season 2. Without much ado, let’s get started. 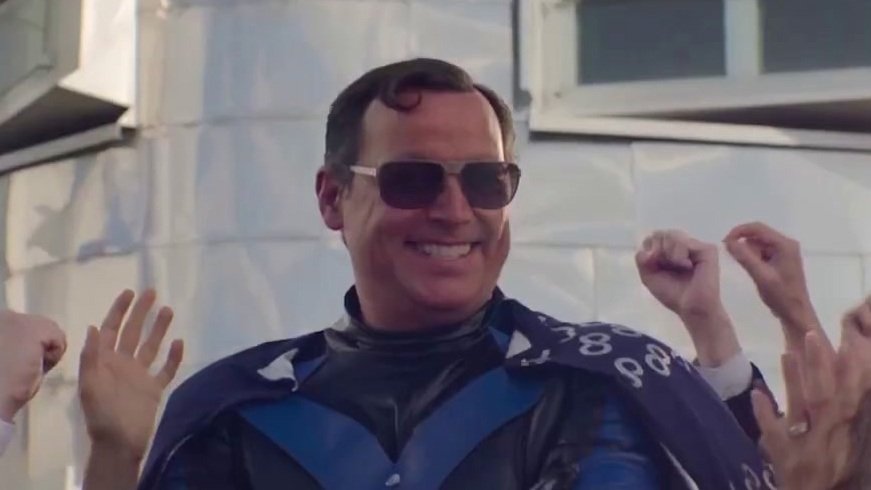 If the series is renewed for a 2nd season, we’d expect the main actors from Season 1 to reprise their roles. We saw Larissa Sirah Herden as Sheila Williams, Andreas Döhler as Tom Wielannd, Wilson Gonzalez as Till Hermann and Thomas Schubert as Felix Armand in the first season of the German series. King of Stonks Season 1 received mixed reviews from viewers. Some loved it, others hated it. Based on a true story, the series follows Felix, a hardworking professional programmer who works alongside his boss in a successful fintech company called CableCash AG. The show portrays the double standards, delusions of grandeur and narcissism in the financial world.

Those who liked the series found it funny and entertaining and praised its success in showing the filth of the financial world. However, some hated the series because they believe that the series has no original story. They have a point. There are numerous excellent movies and TV shows that deal with business, money and finance, and King of Stonks must have offered something truly original and authentic to shine among them. 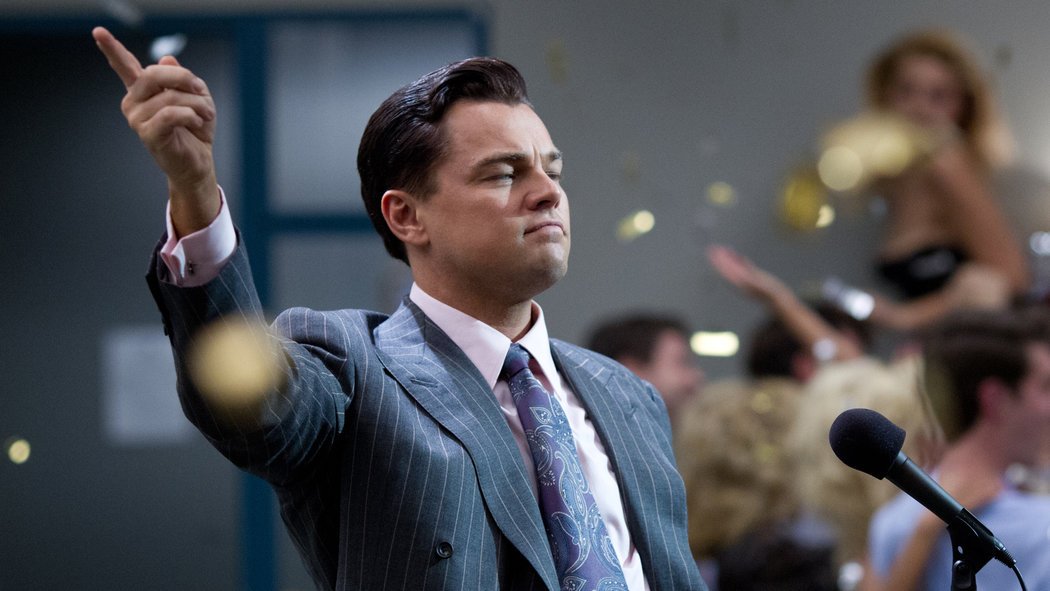 The Wolf of Wall Street

If you think about it, from The Big Short to The Wolf of Wall Street, we’ve seen quite a few award-winning films in this genre with outstanding acting performances. (Remember Di Caprio in The Wolf). So, we can say that King of Stonks is in a highly competitive field where audience expectations are pretty high.

To sum up, King of Stonks is a European version of American movies about the business and financial world. Unfortunately, it didn’t live up to the hype of viewers with high expectations.

Is King of Stonks Worth Watching? Is King of Stonks Worth Watching?

Considering the fact that King of Stonks doesn’t present the audience with a completely original story and there are several predecessors of the series that are better, we can say that you won’t miss much if you skip it. However, if you’re really interested in the financial world and are looking for a TV show about this topic, you should check out this German show to see how things work in Germany.

Have you seen King of Stonks Season 1 yet? What do you think of the series? Let us know what you think in the comments below.