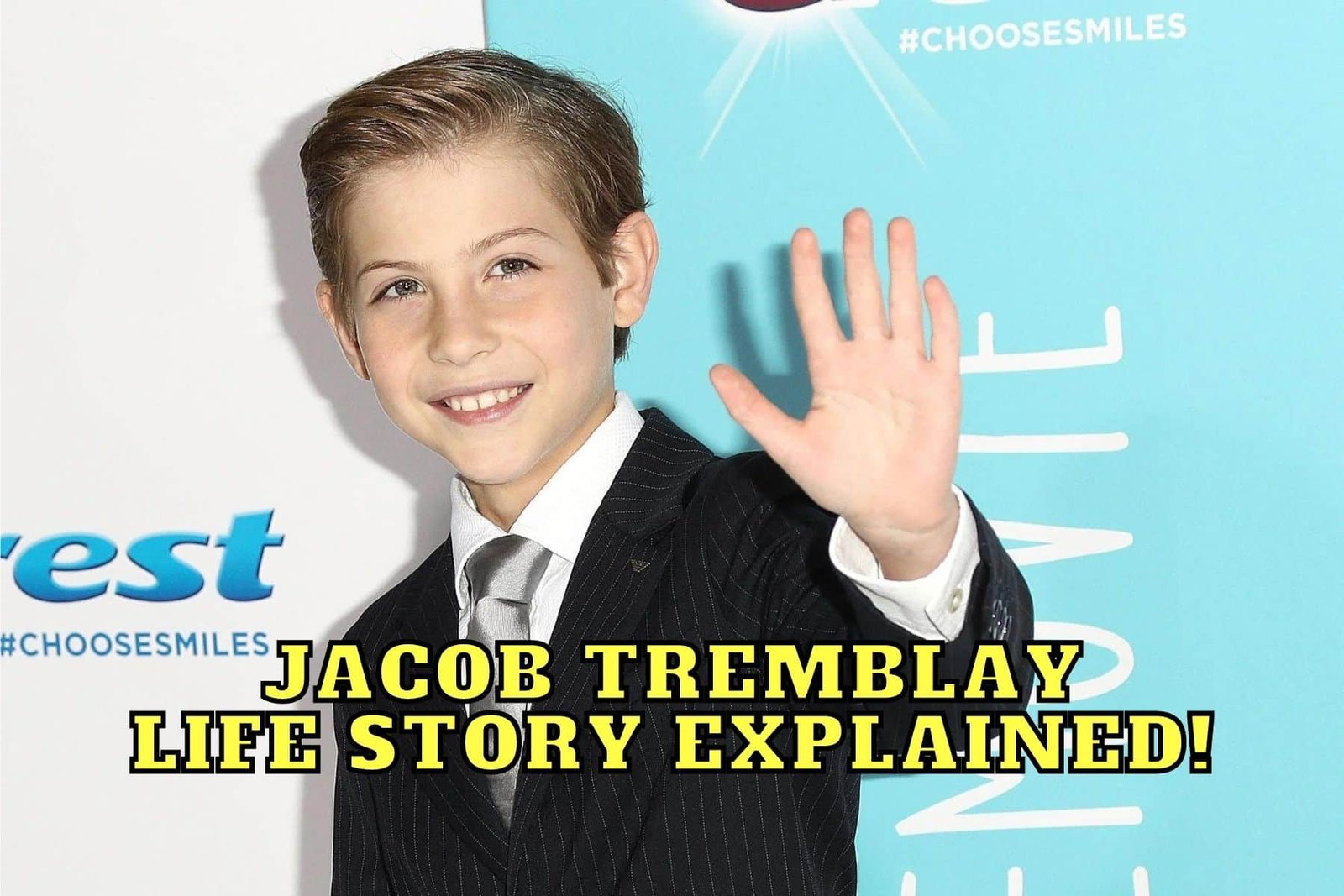 Jacob Tremblay is a 15-year-old actor from Vancouver, Canada. Tremblay won a seat in our hearts with his performance in the 2015 movie Room. And since then, he has been having a successful career. In Room, he starred as Jack, a 5-year-old boy who lives in a shed with his mom, Joy, played by Brie Larson. The film was Tremblay’s breakthrough, but he had already appeared in The Smurfs 2 (2013) as Blue Winslow, alongside Neil Patrick Harris and Brandon Gleeson. He also starred in minor roles in 1 episode of Motive (2013) and 1 episode of Mr. Young (2013).

Of course, he became a massive star after Room and started playing lead and supporting roles. For example, in 2016, he was in a supporting role in the comedy film Donald Trump’s The Art of the Deal: The Movie, starring Johnny Depp as Donald Trump. He guest starred in 1 episode of the comedy series The Last Man on Earth (2016) as the younger version of the main character. The same year, he was one of the main characters of the movie Before I Wake. Not only that, he starred alongside Naomi Watts in the thriller film Shut In (2016).

His next leading role was in Burn Your Maps (2016), later in The Book of Henry (2017), with his previous co-star Naomi Watts. The same year, Jacob Tremblay ended up being in his most successful film in terms of box office success, Wonder, which earned over $285 million at the box office against a $20 million budget.

If you are wondering what he has been doing since then, don’t worry. We got you covered. Here is everything you need to know about the young Hollywood star Jacob Tremblay and his career in the last few years.

What is Jacob Tremblay doing now? 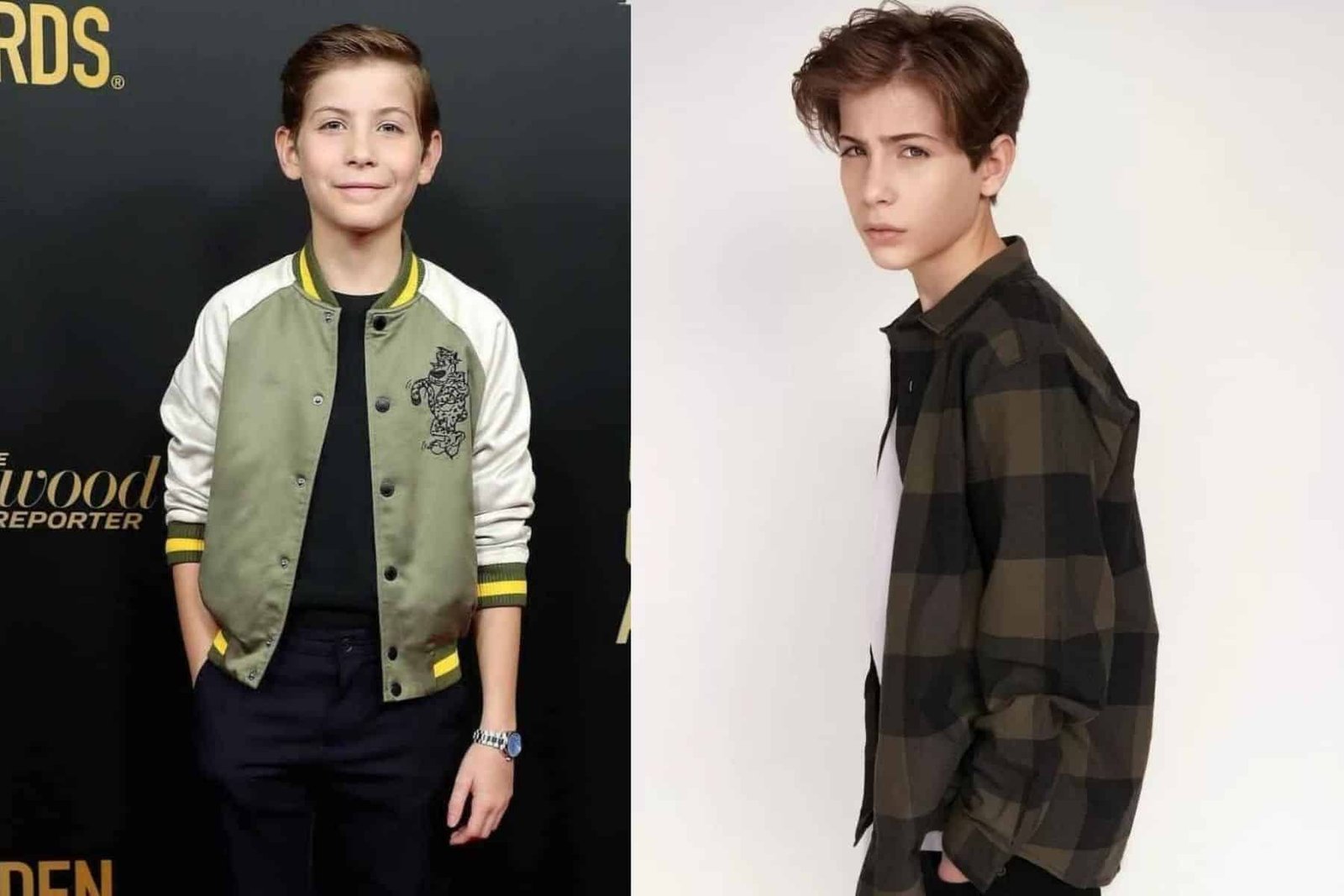 What is Jacob Tremblay doing now?

After 2017’s Wonder, Tremblay starred in The Predator (2018), The Death & Life of John F. Donovan (2018), Good Boys (2019), and Doctor Sleep (2019). Tremblay especially headlined the news with his co-stars’ reactions to his death scene in Doctor Sleep. Rebecca Ferguson said that Tremblay was one of the best actors she had ever worked with. It seems the young actor left everyone in awe with his talent and incredible performance. Ferguson even said she couldn’t stop crying when she saw the talented young star acting.

Tremblay has also been doing some voice acting, in DC Universe’s Harley Quinn (2019-2022) and other series and movies like Pete the Cat (2017- ), Luca (2021), and Ciao Alberto (2021). His following projects include voicing Flounder in the upcoming Disney live-action film The Little Mermaid (2023). He will also be a member of the voice cast of Wildwood, alongside Carey Mulligan and Mahershala Ali. He will be in the movie Queen of Bones.

How much money does Jacob Tremblay make? 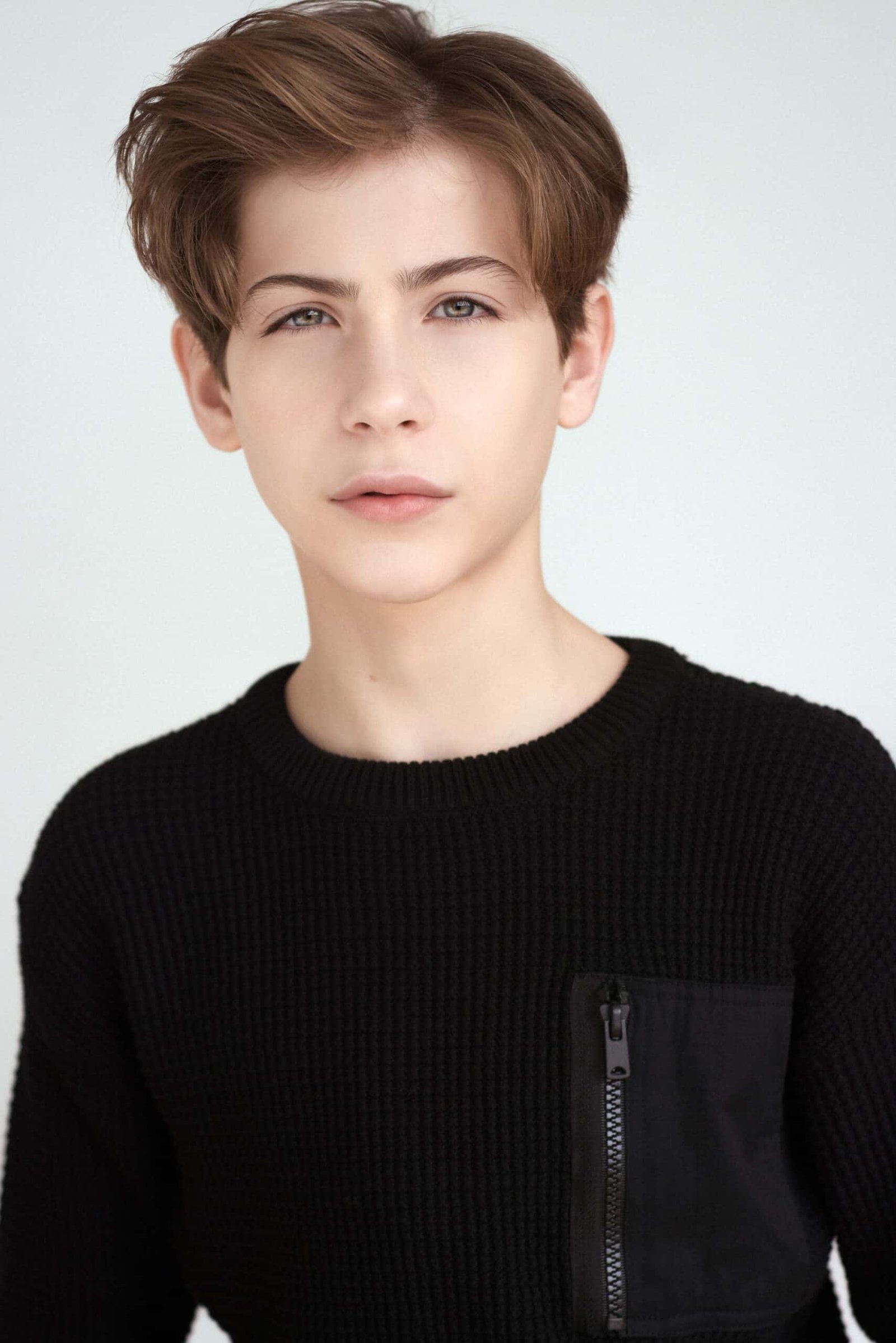 How much money does Jacob Tremblay make?

Not all actors’ salaries are reported to the media, so Tremblay’s wages for most of his performances remain a mystery. However, it was reported that, to star in Good Boys (2009), Tremblay was paid $900.000. In The Shining (1980) sequel Doctor Sleep, the young actor was paid $100.000. Overall, his net worth is estimated to be around $1-2 million. Considering Jacob’s older sister Emma and younger sister Erica are also in the acting business, it looks like the Tremblay family are financially in a more than good condition.