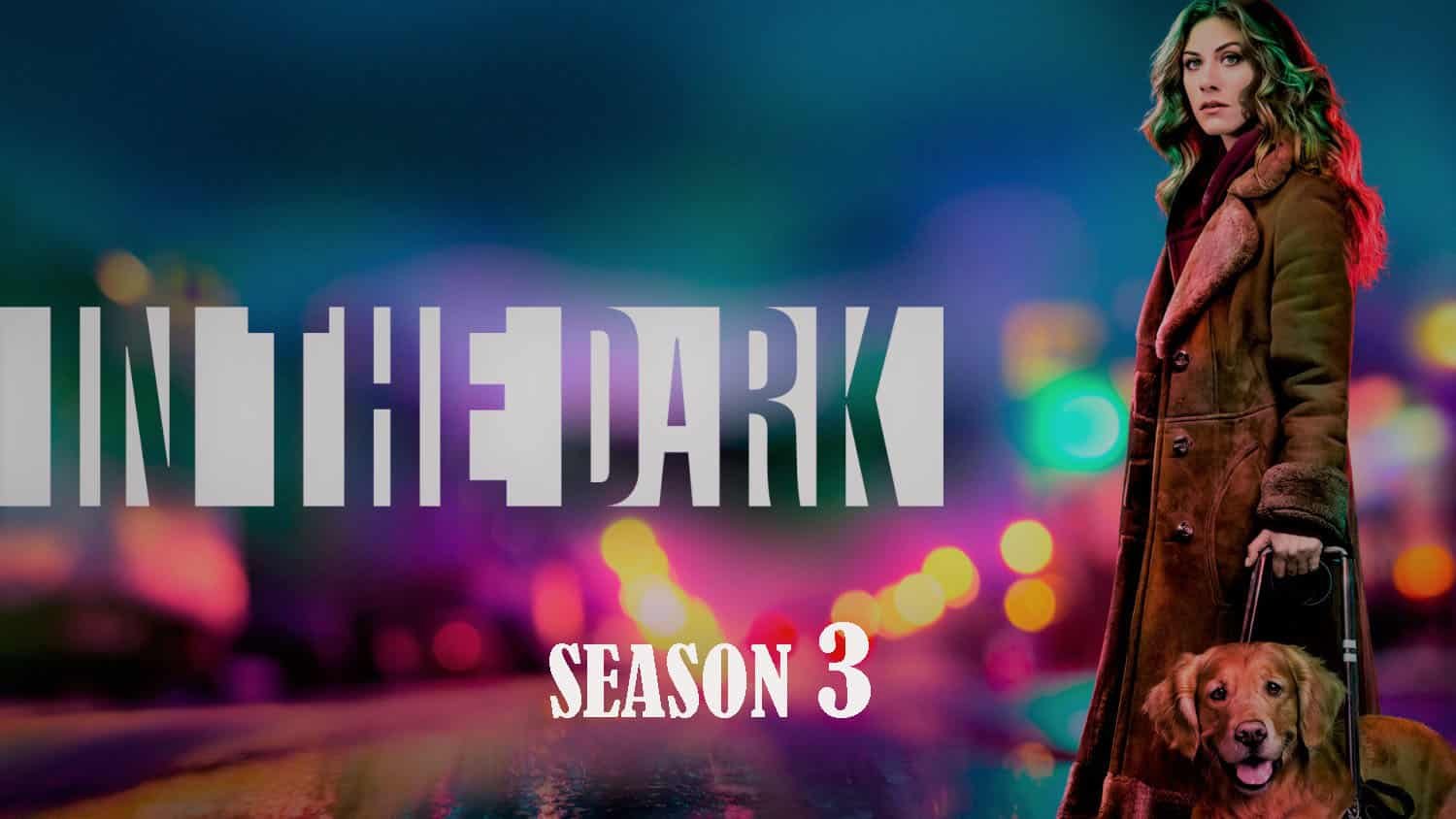 The first two seasons of In The Dark are available on the CW and Netflix US. So will In The Dark Season 3 come out? Has it been renewed? When will it be released? We recommend that you continue reading our article for answers to such questions. Because we know the answers to all these questions. So let’s start! 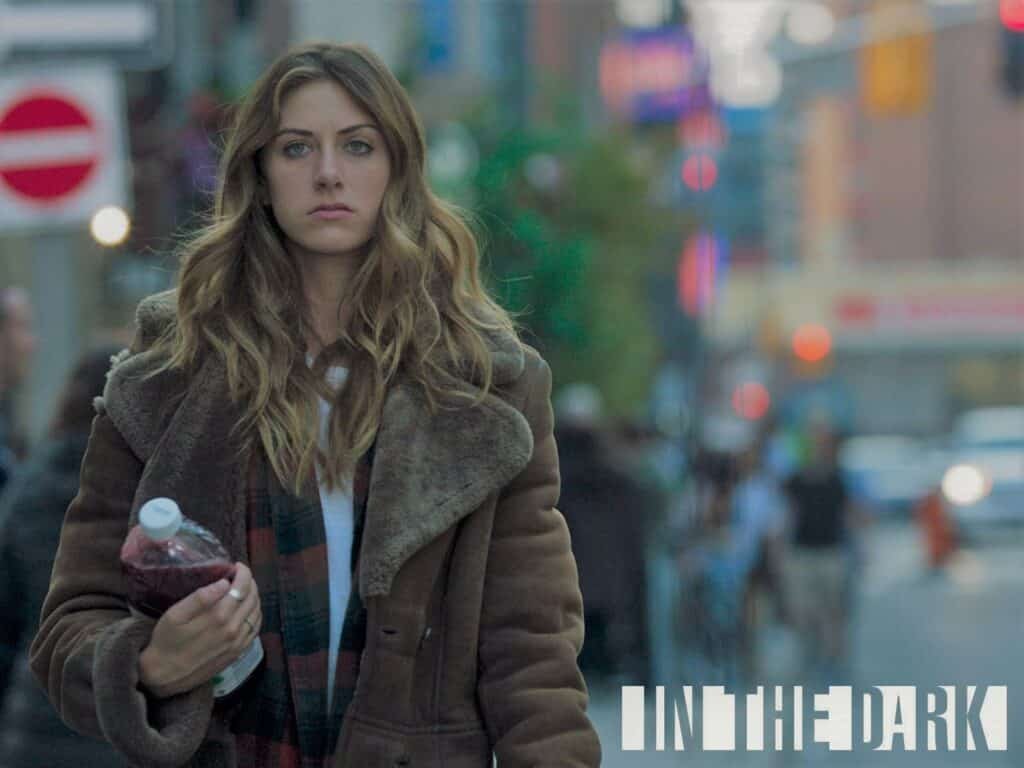 In The Dark Season 3 Murphy

Created by Corinne Kingsbury, the series is a crime drama series. The show is about a blind woman named Murphy Mason, who is in her 20s. She has been blind since she was 14 years old. 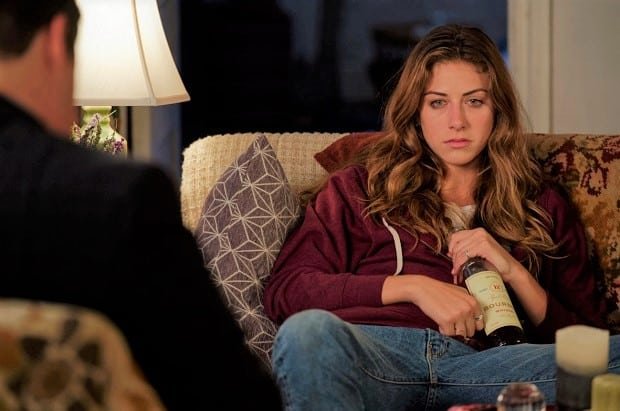 In The Dark Season 3 Murphy

It managed to get the approval of the third and fourth seasons with its intriguing subject. This woman, who likes to get drunk, spends her days drinking alcohol. One day she encounters the body of Tyson, one of his closest friends and also a drug dealer while walking her dog Pretzel. Her best friend is gone. But by the time the cops burst on the scene, Tyson’s body disappears. That’s why she can’t make anyone believe what she’s saying. And it’s up to this young woman to find out what happened to her best friend, who killed him. 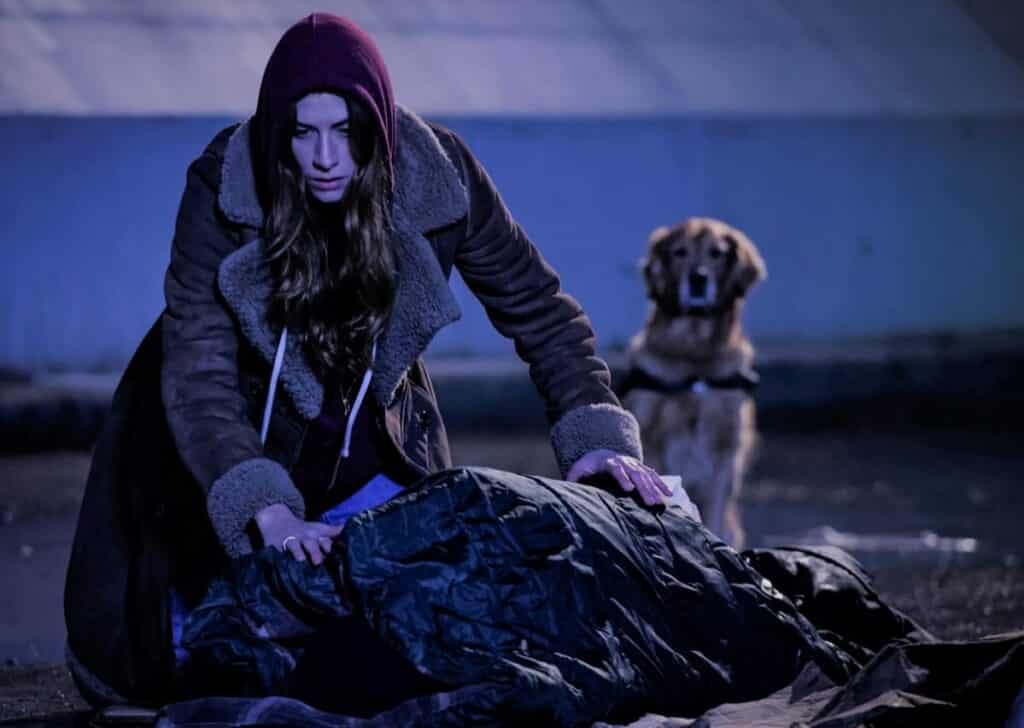 In The Dark Tyson Dies

In the second season, the balances change completely for Murphy. She learns that Dean committed Tyson’s murder. She finds herself in the criminal world as she tries to get the punishment he deserves. As Dean’s crime is covered up by the Chicago Police Force, Murphy finds himself collaborating with Nia Bailey, one of Tyson’s drug dealers. She’s getting everyone close to her involved along with her. 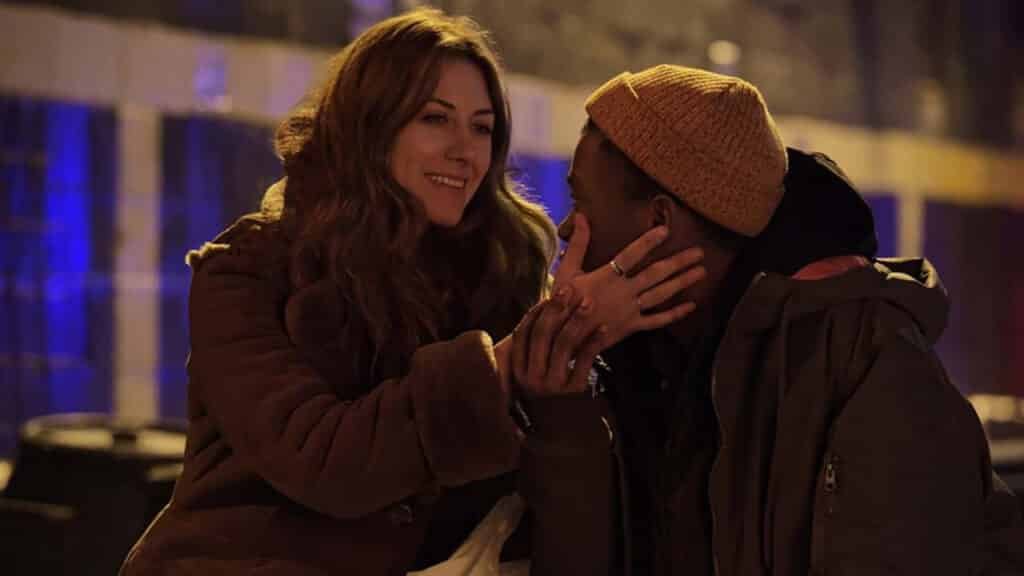 In The Dark Murphy And Tyson

The real complexities await us in In The Dark Season 3. So will we see In The Dark Season 3? Definitely yes! In January 2020, In The Dark was renewed for its third season. The shooting phase of the series started a little late due to the Covid pandemic. Filming began in November 2020 and ended on April 21, 2021. Meanwhile, in February 2021, we received In The Dark Season 4 confirmation news of the show.

The series is currently only airing on Netflix US. We watched the trailer of the series on May 27. We will meet with the third season on June 23. You will be able to watch this series, which was broadcast on the CW, on Netflix 8 days later. This season will consist of 13 episodes like the other two seasons and each episode will air weekly.

In The Dark Season 3 Cast 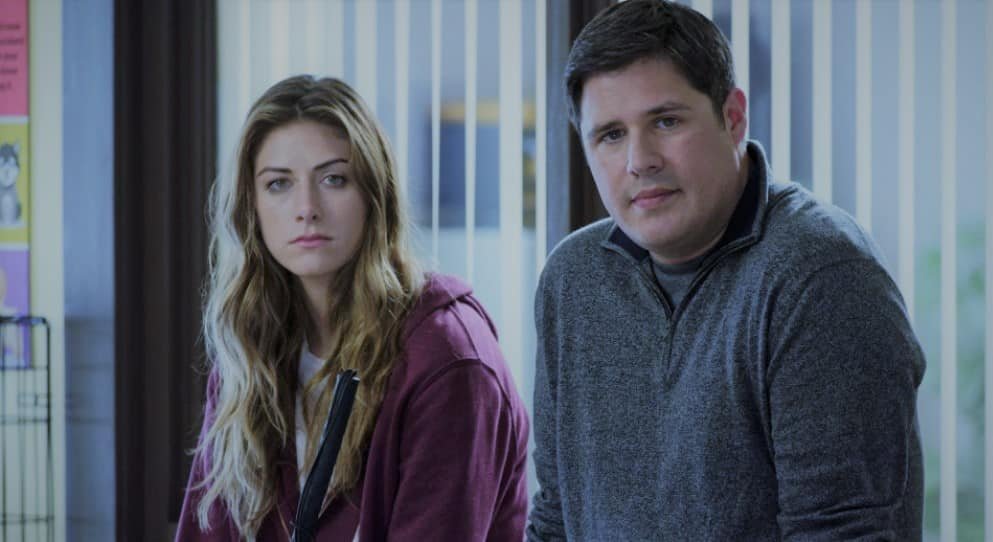 In The Dark Season 3 Murphy And Dean

The main cast will return for In The Dark Season 3 of it as well. We will see Perry Mattfeld as Murphy Mason, Rich Sommer as Dean Riley, Brooke Markham as Jess Damon, Casey Deidrick as Max Parish, Keston John as Darnell James, Morgan Krantz as Felix Bell, Derek Webster as Hank Mason, and Kathleen York as Joy Mason.

An exciting In The Dark Season 3 awaits us. Let’s see what Murphy will face and whether she can get justice, or not. The new season will give us the answers to these questions. Don’t forget to follow our page for In The Dark Season 4 updated news.