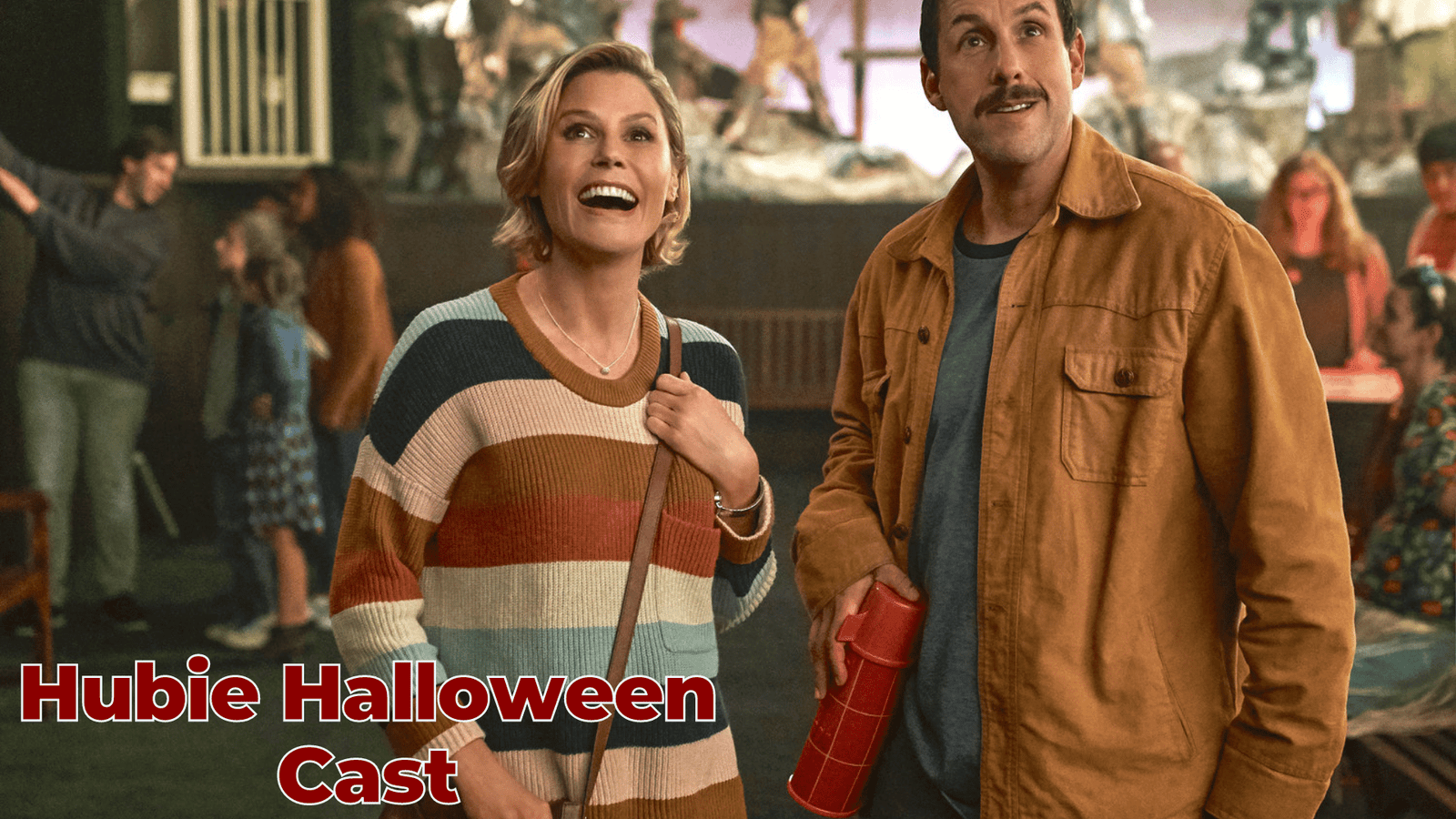 Hubie Halloween is a Netflix movie released on October 7, 2020. This horror comedy film is about how Hubie, who devotion to his hometown of Salem and celebrate Halloween, saves Halloween when he was a laughing stock for kids and adults alike. Horror and comedy genre is a bit difficult to handle.

This movie also produced a different production by combining horror and comedy and achieved an average success. Released in 2020, this movie is a sweet horror-themed movie that can be watched during halloween times. Hubie Halloween is a movie that draws attention with its cast. Focusing on the Halloween adventure of the character named Hubie Dubois, the movie is played by Adam Sandler and stars Kevin James and Julie Bowen. 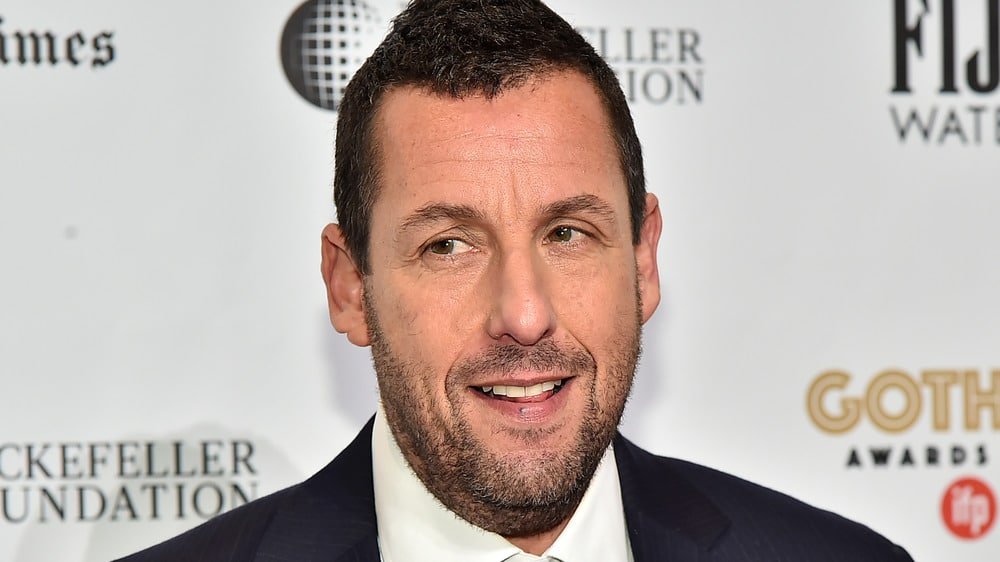 Adam Sadler is the lead actor and co-writer of the movie Hubie Halloween. Born on September 9, 1966, Adam Sandler is an American actor, screenwriter, comedian and producer. He is still successfully continuing his career that he started in 1987. The films he is known for are The Waterboy, The Wedding Singer, Big Daddy and Littke Nicky. Adam Sandler has also voiced several projects.

Adam Sandler portrayed the character of Hubie Dubois as the lead actor in the movie Hubie Halloween. Hubie is someone kids and adults tease in Salem. Devoted to Halloween and Salem, Hubie scrambles to make things right on Halloween when something goes wrong.

Adam Sandler is currently 56 years old and his marital status is married. The wife of the famous actor who married in 2003 is Jackie Titone. The couple had 2 children from these marriages. 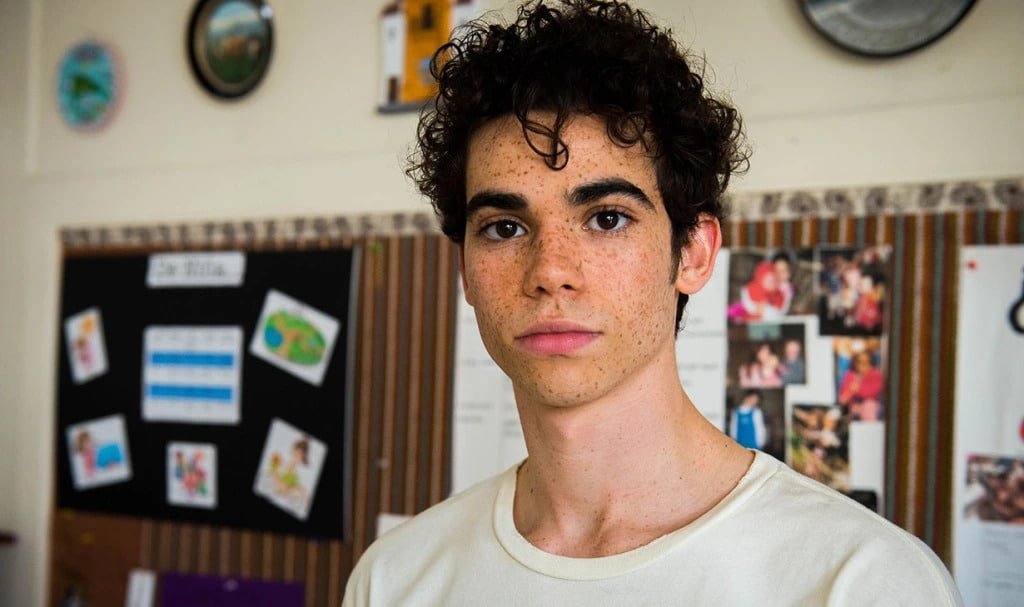 Unfortunately, Cameron Boyce is not in this movie as he was initially intended to be. Originally, the young actor was scheduled to star in the movie, but died in 2019 of epileptic seizures before filming began. His death really upset the film crew and this movie was made in memory of Cameron Boyce.

Cameron Boyce was born on May 28, 1999, and has appeared in many Disney series. He gained great fame, especially with his role in the TV series Jessie. He died on June 6, 2019, at the age of 20. His death deeply saddened his close friend Karan Brar, whom he met in Jessie, and he was featured in the movie in Cameron’s memory. 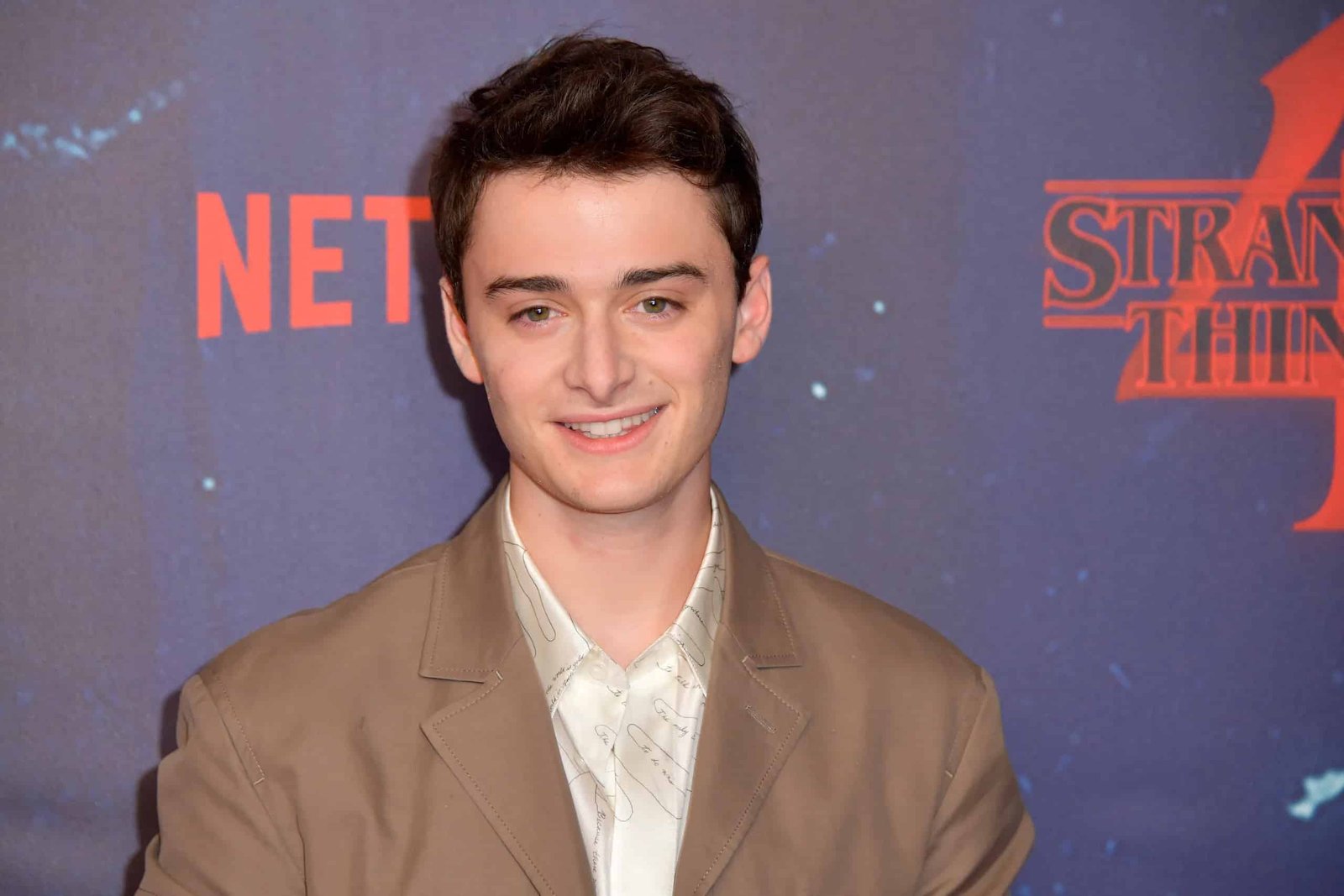 Noah Schnapp is a famous actor born on October 3, 2004. Noah Schnapp, now 18 years old, started his career in 2014. He gained great fame with the series Stanger Things. Despite his young age, he has appeared in many television series and movies. Up-and-coming actor Hubie plays the character of Tommy in the movie Halloween.

Looking at Noah Schnapp’s private life, it is estimated that he is not in a relationship and is completely focused on his career. The young actress masterfully continues his early success. Currently, he seems to be focused on the ongoing Stranger Things series and his new projects. 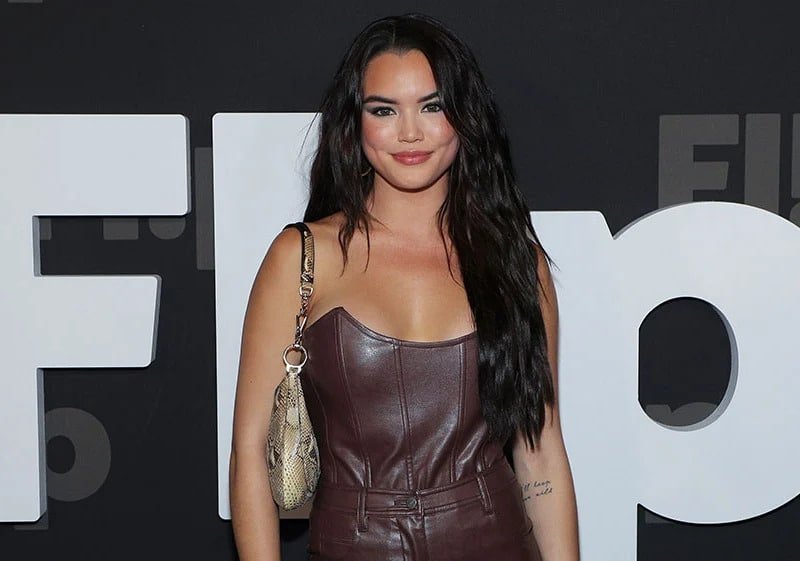 Paris Berelc is a 23-year-old American actress and model. She was born on December 29, 1998. She has been continuing her career since 2012. The projects she is best known for are Netflix’s Alexa & Katie sitcom. She is also known for the movie Do Revenge and the TV series Lab Rats: Elite Force. She played Megan in the movie Hubie Halloween.

It is unknown what the relationship status of Paris Berelc is at the moment. She has had several different relationships in the past. She had a relationship with Aramis Knight in 2013 and it lasted for 2 years. She then dated Eric Unger and dated Jake Short in 2016. The famous model and actress seems to have preferred to be alone after her relationship with Peyton Meyer and later Jack Griffo in 2017. 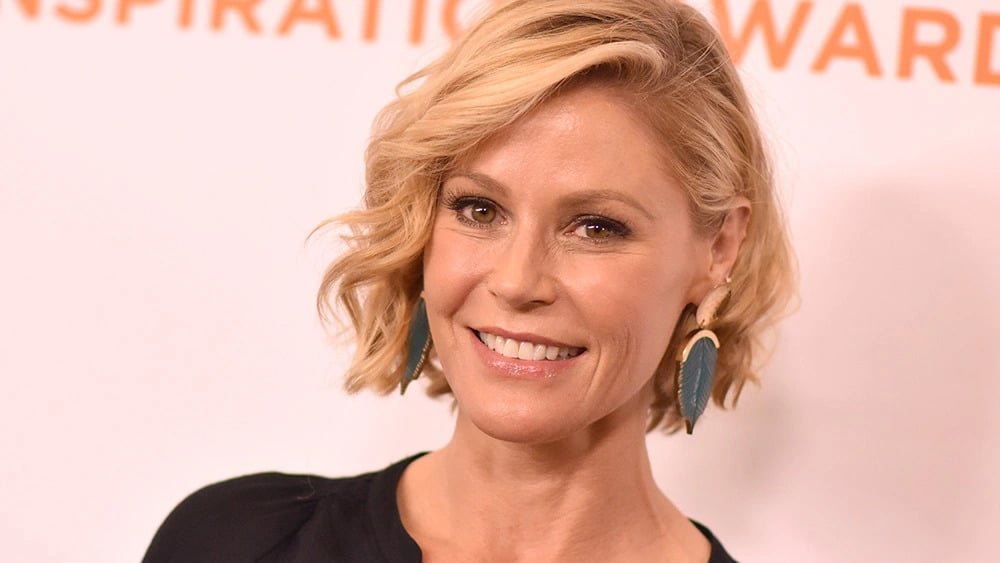 Julie Bowen was born on March 3, 1970. The famous actress, whose real name is Julie Bowen Luetkemeyer, has been leading her career since 1992. The projects she is best known for are Modern Family, Happy Gilmore and Horrible Bosses. The famous actress plays the character of Violet Valentine in the 2020 movie Hubie Halloween. 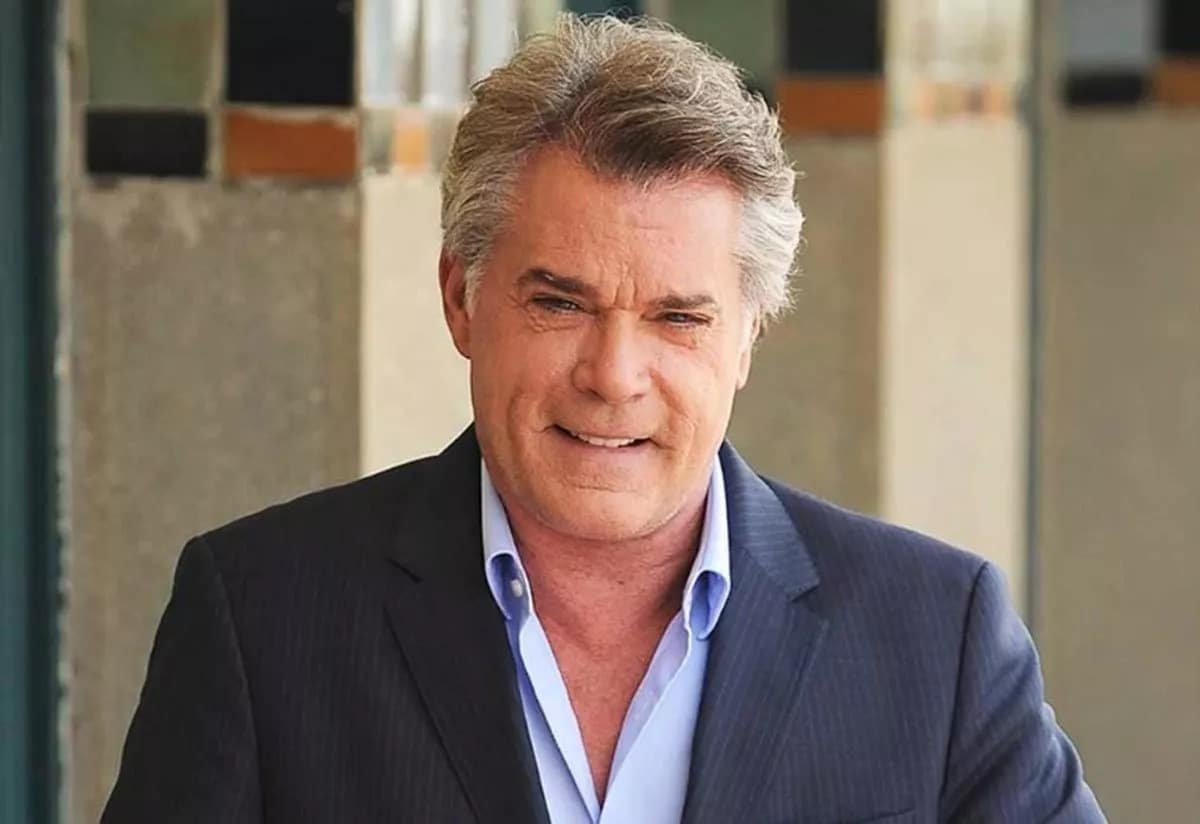 Ray Liotta is an American actor and filmmaker. He was born on December 18, 1954. He started his career in 1978. He died in 2022, the year he shot the movie Dangerous Waters. He played Pete Landolfa in Hubie Halloween. He is best known for Goodfellas, Narc, Something Wild and Revolver.

The American actress, who died at the age of 67, was finally engaged to Jacy Nittolo. In the past, he had married Michelle Grace in 1997 and divorced in 2004. He has one child.