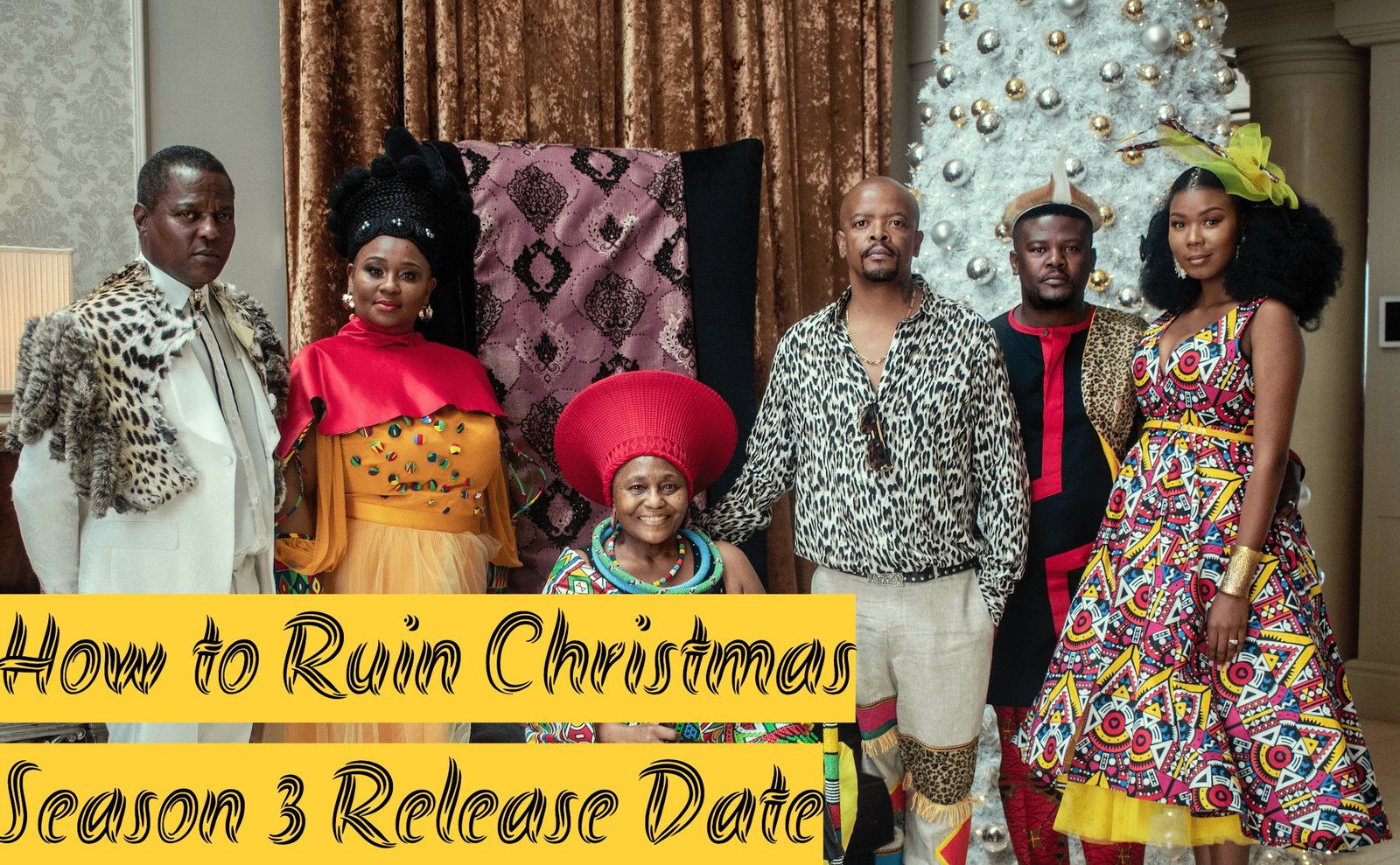 Busi Lurayi, Thando Thabethe, and Yonda Thomas are the stars of the 2020 South African comedic television series How to Ruin Christmas on Netflix. On December 10, 2021, Netflix began broadcasting Season 2 with the title “The Funeral.”

The 1st season of How to Ruin Christmas: The Wedding features the return of the main character Tumi Sello to her family for the wedding of her sister, Beauty, which forces her to face open scars and unsolved conflicts. Tumi’s propensity for anarchy causes quarrels, stress, and general turmoil while arranging the wedding. She now needs to tidy things up.

The key players of the series are Tumi Sello and Beauty Sello. Tumi Sello has been branded the family’s “black sheep,” and she immediately lived up to the moniker at her sister Beauty’s wedding. And, on Christmas Day, Beauty intends to wed Sbu Twala. She’s also hiding something important from her family.

An original South African comedy series called “How to Ruin Christmas” is available on the Netflix streaming service. The program, which features Thando Thabethe, Busi Lurayi, and Yonda Thomas, was conceived by Rethabile Ramaphakela.

The 2nd season of the Burnt Onion Productions-produced series “The Funeral” debuted on Netflix on December 10, 2021. So, when will Season 3 be available? What’s the storyline? Who will return to take up the same roles? Read on to learn more.

According to Netflix, the romantic comedy’s 3rd season is already developing. The Baby Shower is the name of the forthcoming season. On December 16, 2022, How to Ruin Christmas Season 3 will be available. Although it hasn’t been officially announced, the program could include 3 or 4 episodes, much like the previous seasons. 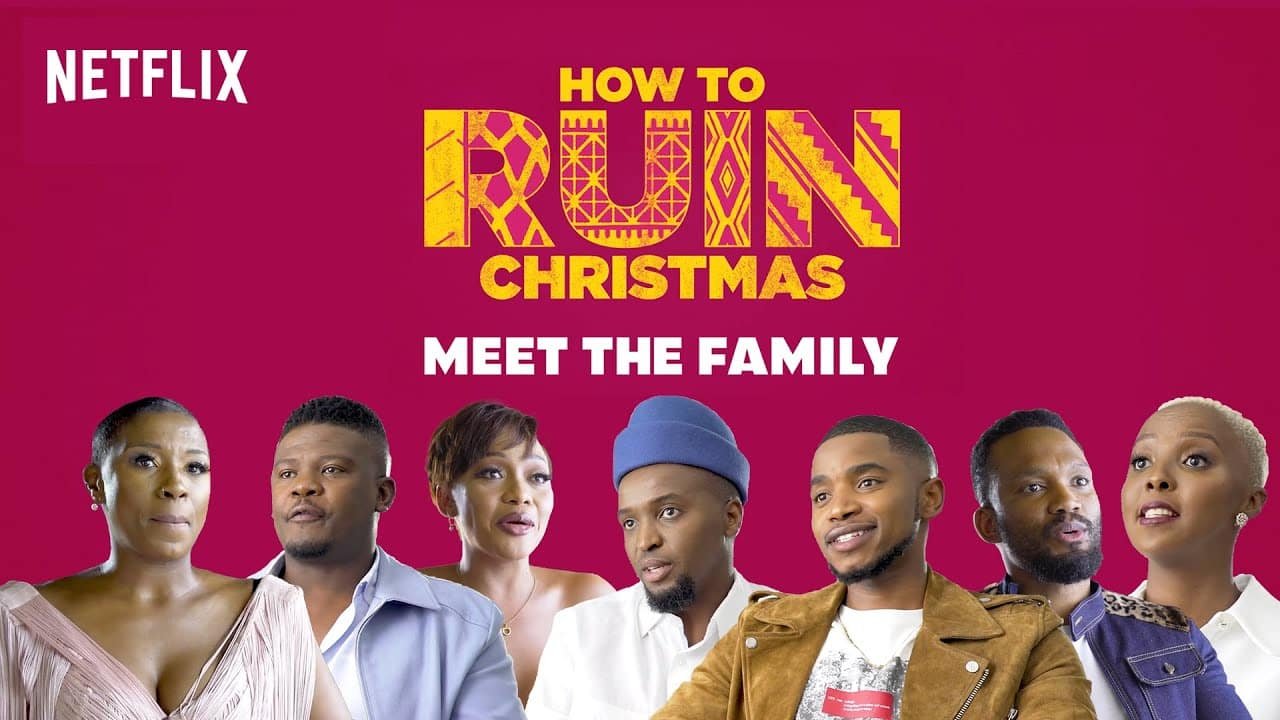 How to Ruin Christmas Ending Explained

Tumi is a complete mess. When she boards a flight to Johannesburg to attend her sister’s wedding before Christmas, everything she touches erupts into a confetti of misfortunes since she lacks friends, detests romantic love, and thinks primarily of herself.

Tumi is happy to see her sister Beauty (Thando Thabethe), who is getting married to Sbu (Sandile Mahlangu), and even more pleased to be her maid of honor. Still, her mistakes begin when she is late for dress fittings and doesn’t bring towels for the gift-giving ceremony. Beauty’s wedding is in jeopardy since Tumi’s family knows how she likes to upset the tranquility of things.

But their connection is already strained. When she was 17 and pregnant, Tumi’s mother left her with her grandma, to raise. Tumi saw her mother as an estranged aunt and her grandma as her mother. Although Tumi has been gone from the family for years, this causes some amount of bile in their relationships, which causes discussions to become awkward and each family member to become more focused on surviving the three-day wedding whirlwind.

However, when Tumi goes with her to their father’s house, he reveals that Tumi isn’t his daughter. The discovery is the first emotional explosion of the episode, which Tumi almost escapes unharmed before launching at her mother. Tumi then wants to know her true father, but the program doesn’t explain which is the ideal setup for a potential 2nd season. However, Tumi could have accidentally run across her father.

In the previous episode, she starts a discussion with a man who appears to be in his fifties in a pub, but the conversation doesn’t go anywhere. Maybe this has some significance, and they may cross paths once more in Season 2?

How To Ruin Christmas, directed by the Ramaphakela twins, who made their Netflix directorial debut with Seriously Single, is a kaleidoscope of South African life, featuring a multicultural wedding between The Sellos (Tswana) and Twalas (Zulu) and with the just-the-right amount of humor. Most importantly, viewers will identify with its characters on a global level, especially given the holiday setting. 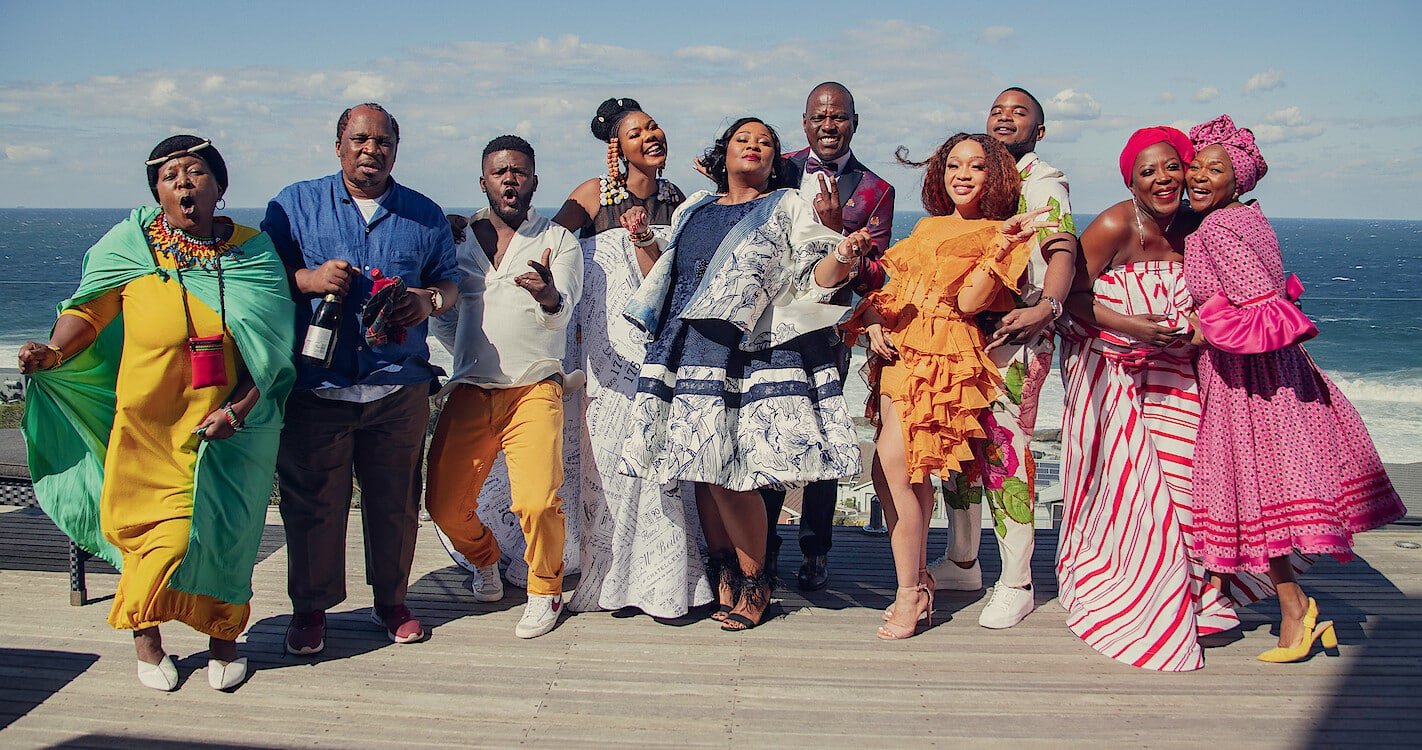 How to Ruin Christmas Ending Explained

What happened to Tumi from how to ruin Christmas?

Unfortunately, Busi Lurayi, a South African actress who portrayed Tumi in the Netflix comedy series How to Ruin Christmas, has passed away. She was 36. Her family confirmed Lurayi’s demise, and Eye Media Artists, the actress’ entertainment agency, published their statement.

Lurayi “died away abruptly and was confirmed dead at her apartment on Sunday, July 10, by medical professionals,” the information claims. While we wait for the autopsy report’s findings, we still don’t know what caused her death. What happened to Tumi from how to ruin Christmas?