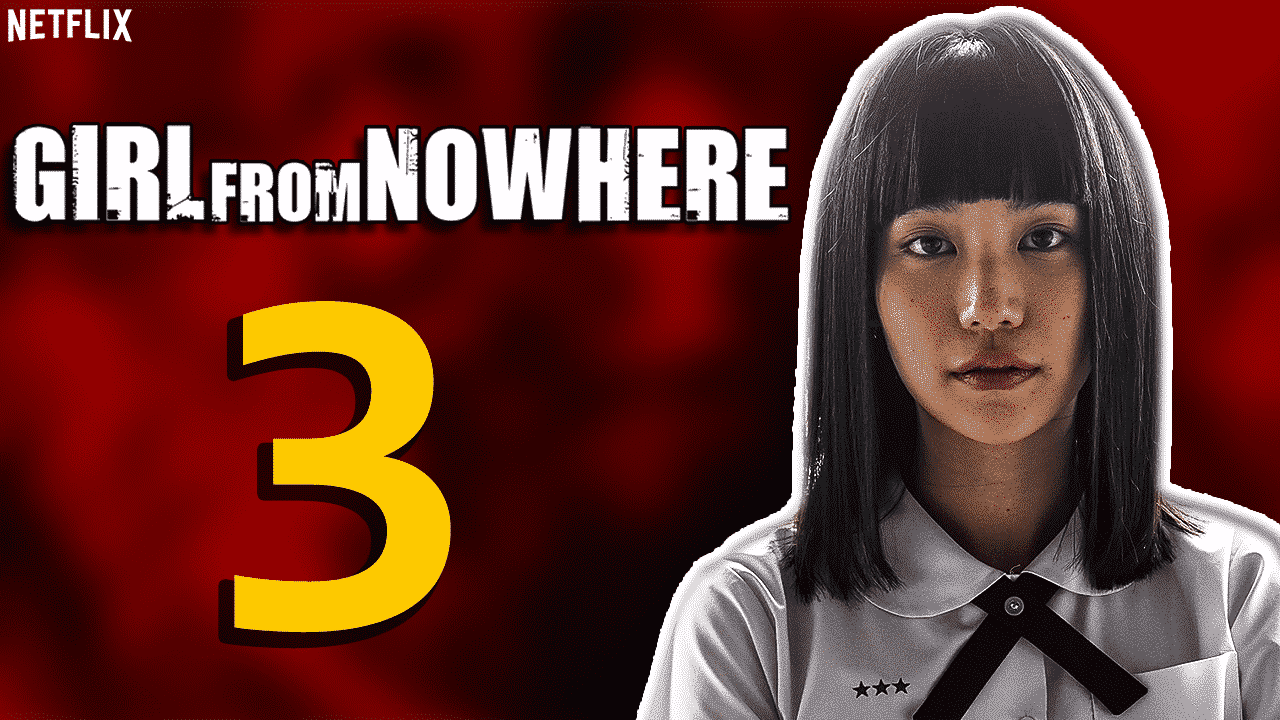 Netflix introduced us to an interesting Thai series called Girl From Nowhere. We look forward to seeing what high school student Nanno will tackle in Girl From Nowhere Season 3. So, will the third season come? When will it be released? Let’s try to find the answers without loss of time!

The main character of the series, Nanno, moves to another high school in each episode and examines the students and teachers in the schools she attended. Trying to fix the education system, she chooses a victim and tries to fix the missing justice in the country. We loved this mystery and suspense-filled series. 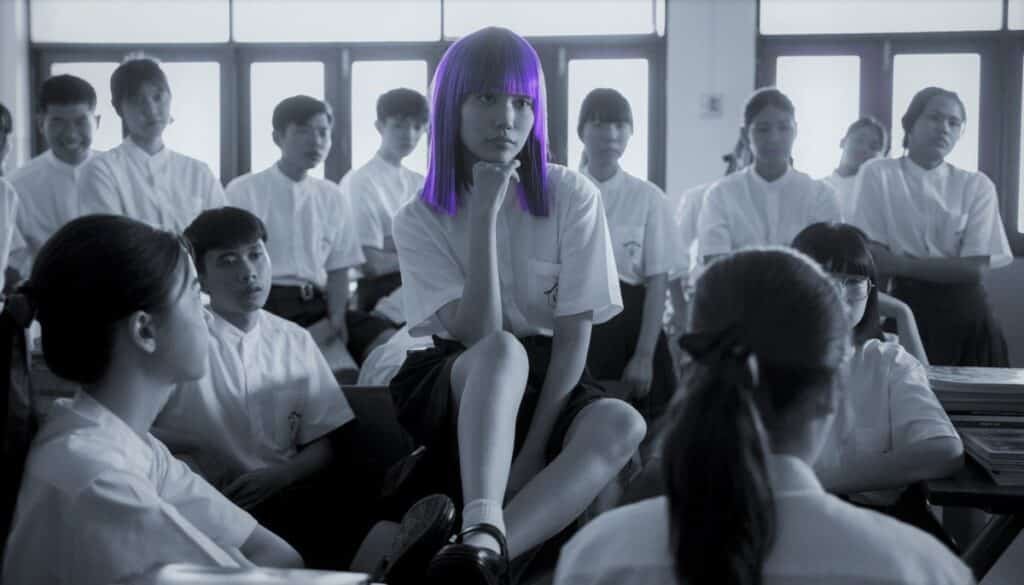 We watched its first season in August 2018. We had to wait 3 years for the second season. Girl From Nowhere season 2 aired last month on May 7, 2021. Since the ending was interesting, we started to wonder about the third season as soon as we watched it. But, when? 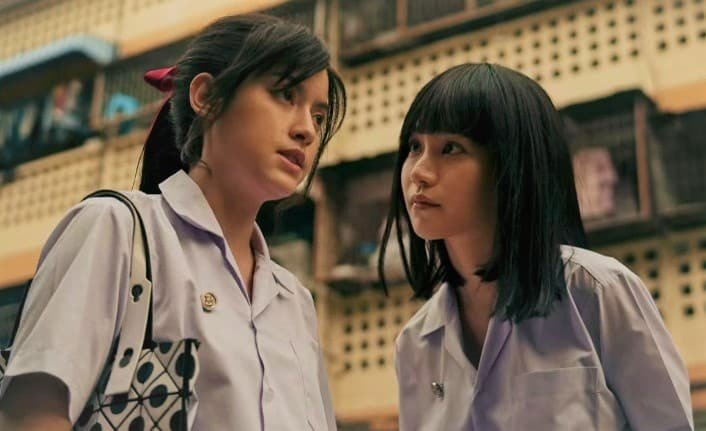 Girl From Nowhere Nanno and Yuri

In the fourth episode of Girl From Nowhere Season 2, we meet the character, Yuri. We see Yuri as the slave of two rich girls in exchange for money. And Nanno, of course, gets his hands on it. She helps Yuri to get revenge on these girls and tries to get justice again.

The series ended with a shocking ending. Therefore, we think the probability of Girl From Nowhere Season 3 coming is very high since they left us with such an ending. We see Nanno lying in a pool of blood and Yuri saying goodbye to her. But that ending has left many question marks in our minds. Is Nanno really dead? Will we say goodbye to her like Yuri? If Girl From Nowhere Season 3 arrives, we don’t think we’ll be saying goodbye to it. We think that we’ll see her live in Episode 1 of the new season. 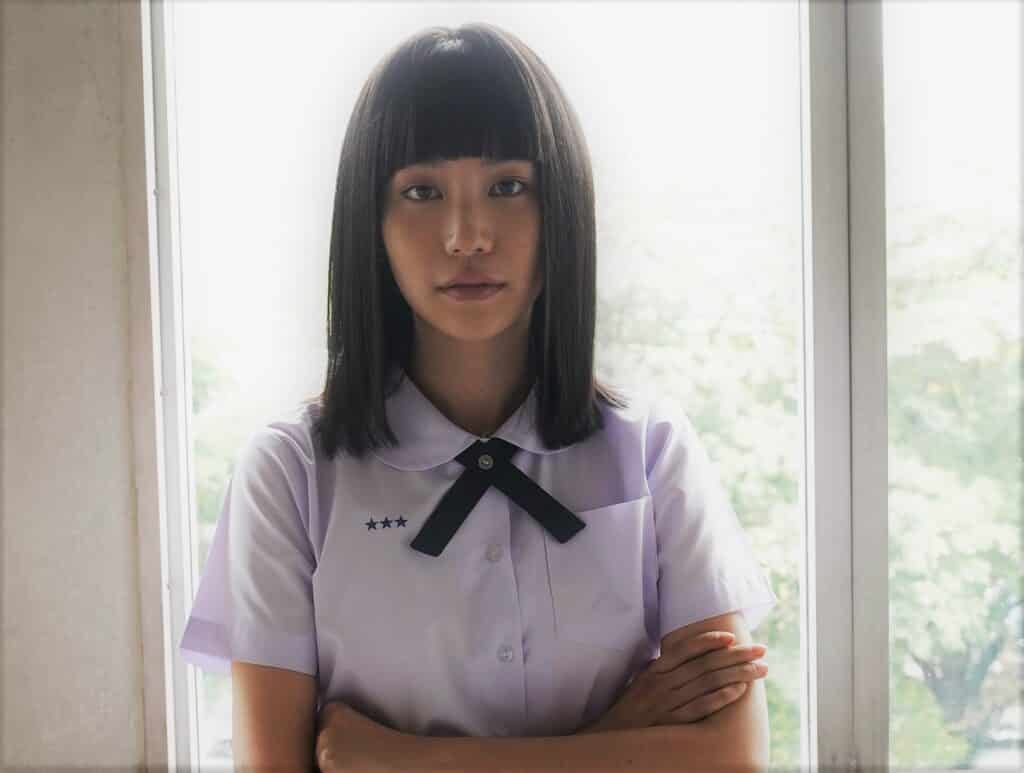 Yuri says in the end: “Your time’s over, Nanno. I will give people the power to destroy one another. Bye-bye Nanno, What will happen to the world now? It’s so exciting.” Then we hear Nanno’s voice: “In a world where everyone thinks they are free and does whatever the hell they want, am I really necessary anymore?” Let’s wait and see what will happen to Nanno and Yuri! Moreover, as for the cast predictions, we think the whole cast will reprise their character.

How do you think we will see Nanno in Girl From Nowhere Season 3? We’re waiting for your answers. Thanks for reading the article. Keep reading our pages for more. See you in the next page!