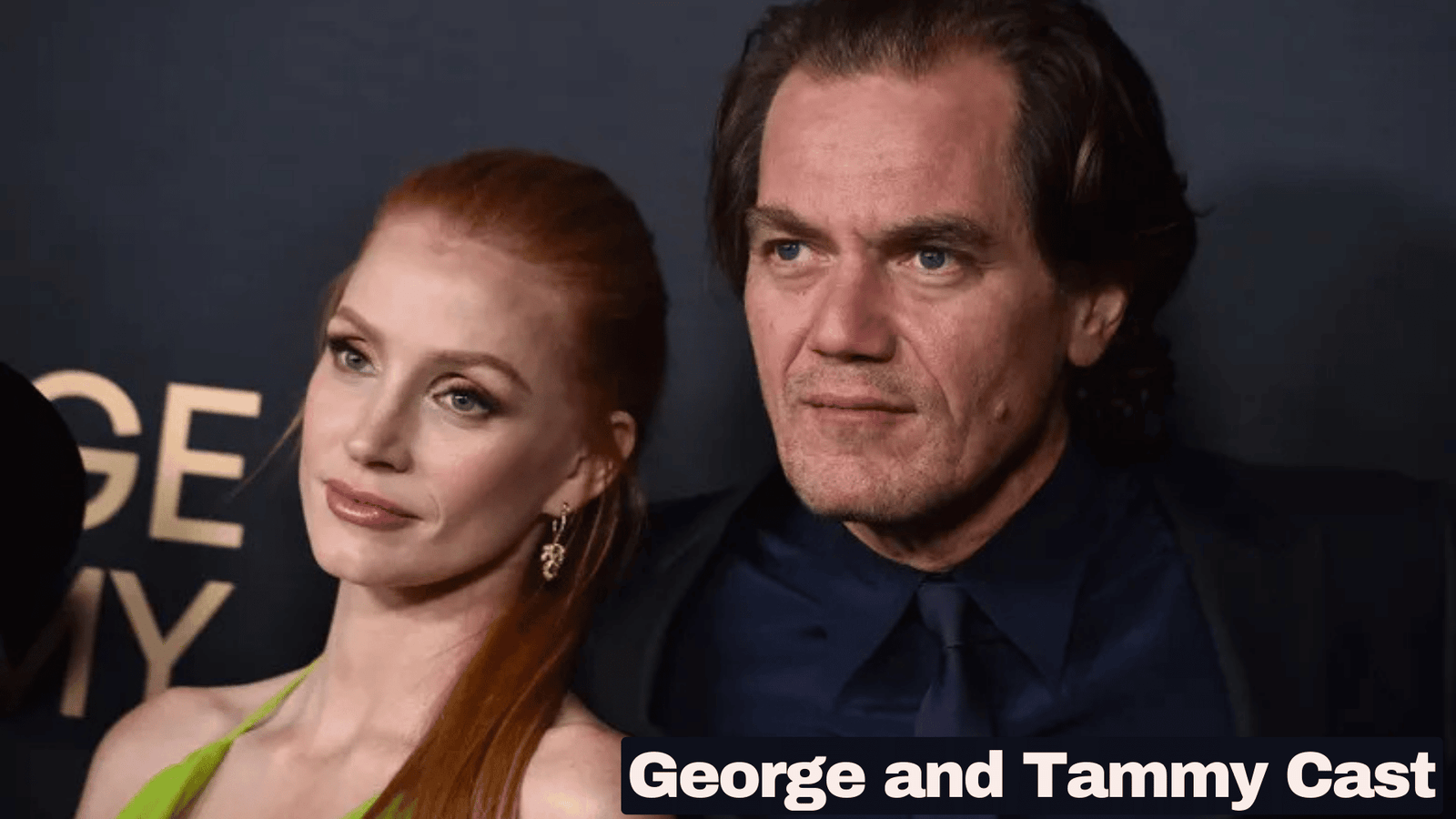 George and Tammy is an upcoming US drama, music, and biography series. Conceived as a miniseries, this George and Tammy follow USA Country music legends Tammy Wynette and George Jones. The two met and got married after having had several previous marriages. They continued their musical careers throughout their marriage and became a legend as a country music duo. Now, in 2022, a mini-series about them has started to be released.

In 2016, the movie about Tammy Wynette and George Jones was announced. It was planned to make a mini-series instead of a movie in 2020, and the casting of the series was started by determining the cast. Abe Sylvia is the creator of the series and John Hillcoat is involved as the director of the series. So, which actors take part in the series about the country music legends of the USA? 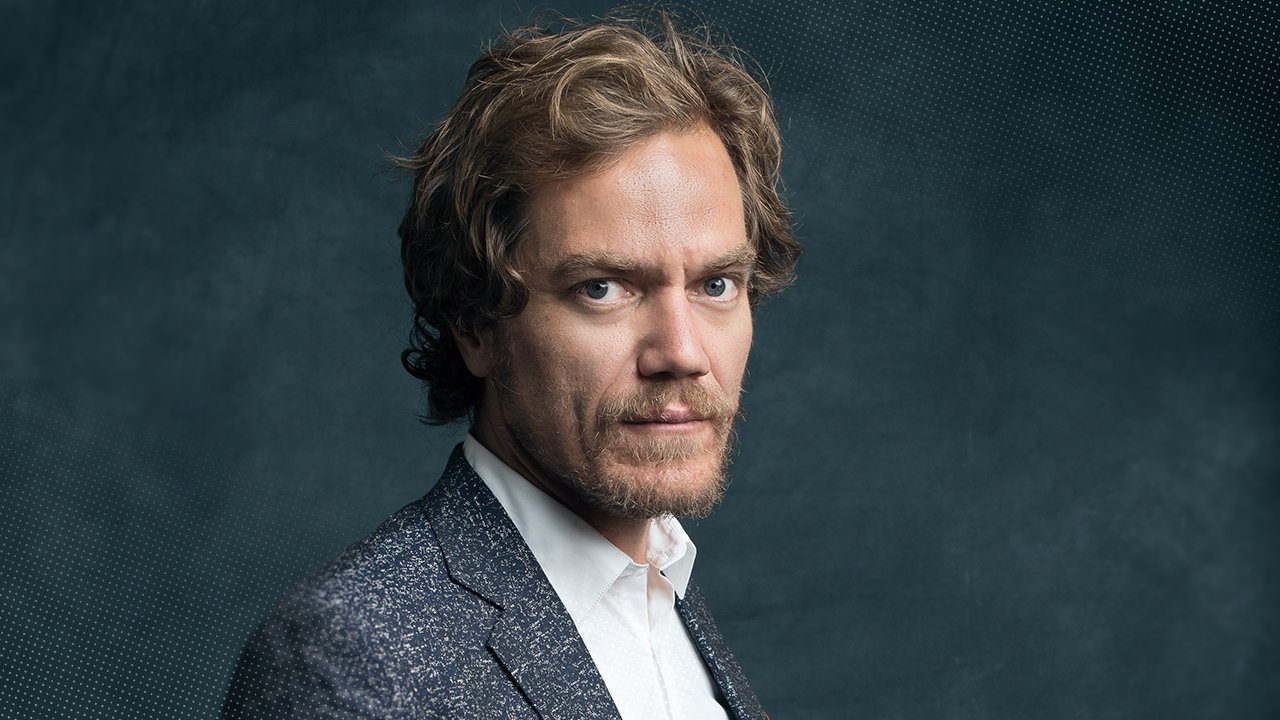 Michael Shannon, full name Michael Corbett Shannon, is an American actor, musician, producer, and theater director. Born on August 7, 1974, the famous American actress has been pursuing his acting career since 1992. He has appeared in dozens of films, television series, and theater plays. In the George and Tammy miniseries, he plays George Jones, one of the two music legends whose story is the subject of.

Projects for which Michael Shannon is famous are Revolutionary Road, Take Shelter, 99 Homes, and The Shape of Water. He started his career with the movie Groundhog Day and achieved fame with his role in the movie 8 Miles. Currently, the 48-year-old famous actress is married. He is still in a relationship with his wife, Kate Arrington, whom he married in 2018. His relationship with Kate Arrington has been going on since 2002. The couple had children in 2008 and 2011. 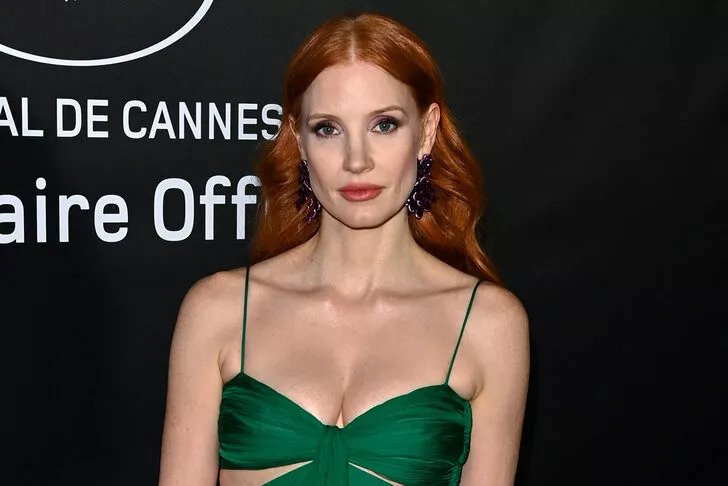 Jessica Chastain, born March 24, 1977, is an American actress and producer. Jessica Chastain, who is especially known for her feminist-themed projects, was included in the list of 100 most influential people in the world in 2012. Continuing her acting career since 1998, the famous actress took part in more than 50 productions. She made a name for herself with the films Zero Dark Thirty, Molly’s Game, A Most Violent Year and The Tree of Life.

Jessica Chastain plays Tammy Wynette, one of the main characters in the TV series George and Tammy. The famous American actress, now 45 years old, is married to Gian Luca Passi de Preposulo. The couple got married in 2017 and they have 2 children. The couple has been in a relationship since 2012. 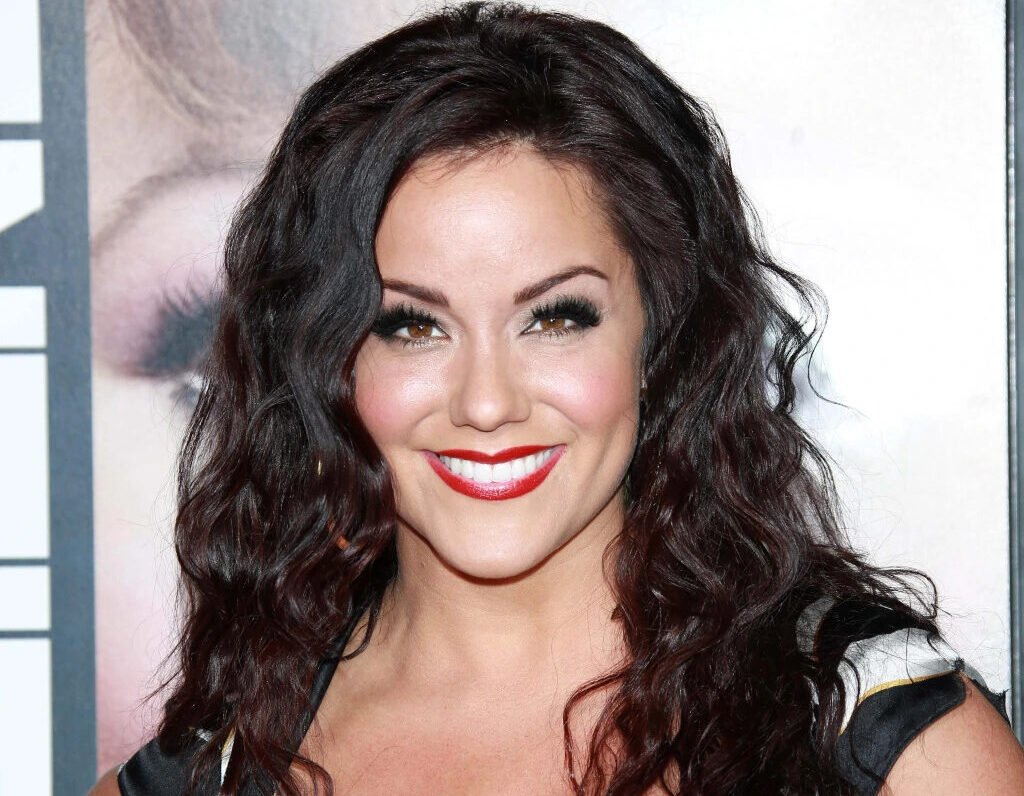 Katy Mixon is an American actress, born March 30, 1981. Katy Mixon, who started her acting career in 2001, has appeared in many movies and television series. Her best-known roles are as April Buchanon in Eastbound & Down and as Victoria Flynn in Mike & Molly. She is also known for the films Katy Mixon, Four Christmases and Hell or High Water.

Katy Mixon plays the character of Jan Smith in the TV series George and Tammy, which began airing on December 4, 2022. She is currently married to the famous 41-year-old actress Breaux Greer. She had 2 children from this marriage. 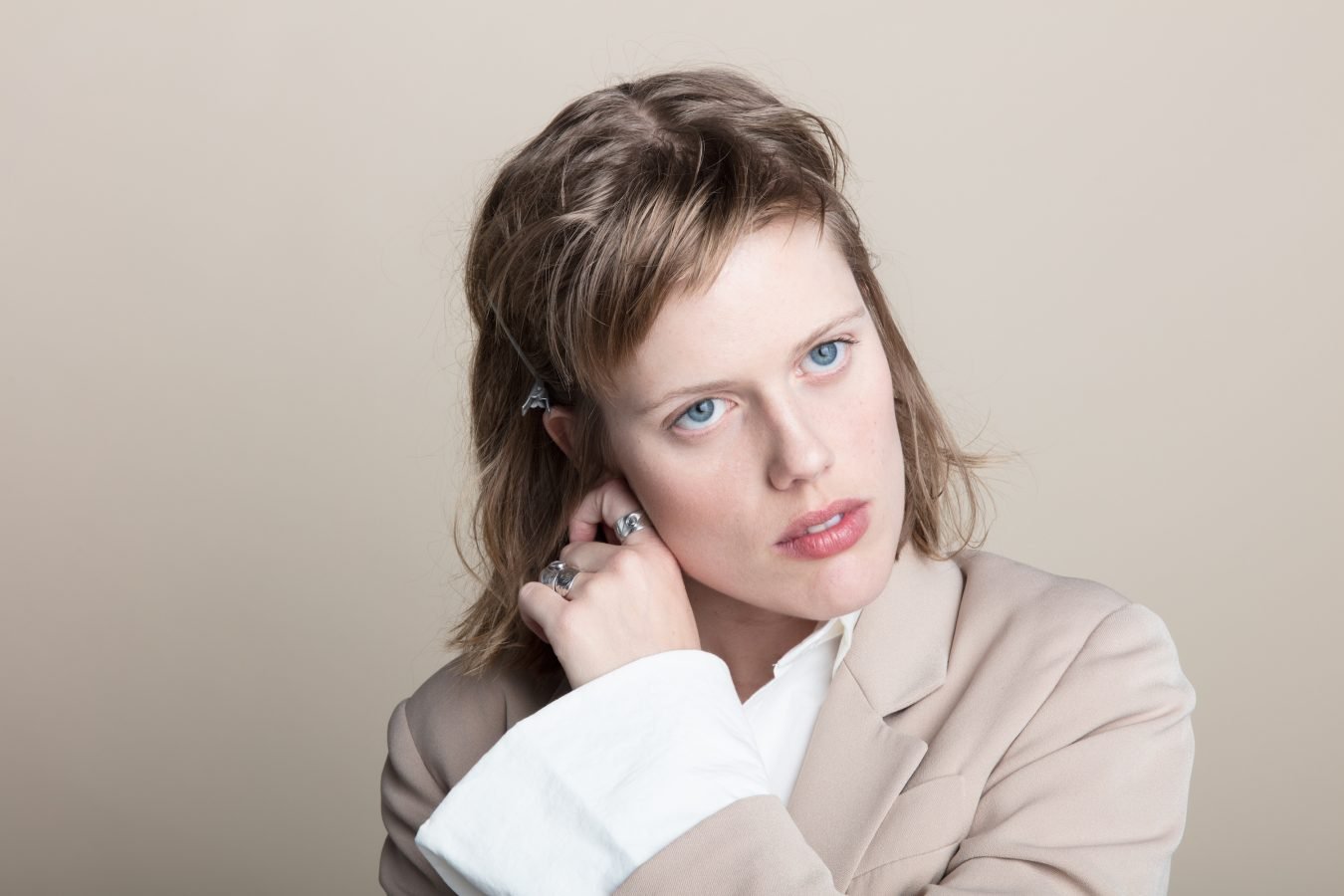 Kelly McCormack is a Canadian actress who started her career in the early 200s. Kelly McCormack, born January 14, 1991, has often acted in television series, but has also appeared in a few films. Her best known productions are the TV series A League of Their Own, Ginny & Georgia and Letterkenny and the movie Sugardaddy.

Kelly McCormack appears as Sheila Richey in the music, biography and drama miniseries George and Tammy. It is not known whether the currently 30-year-old famous actress is currently in a relationship. The Canadian actress explained that she is queer in an interview where she said she could reflect her queer identity with a role. 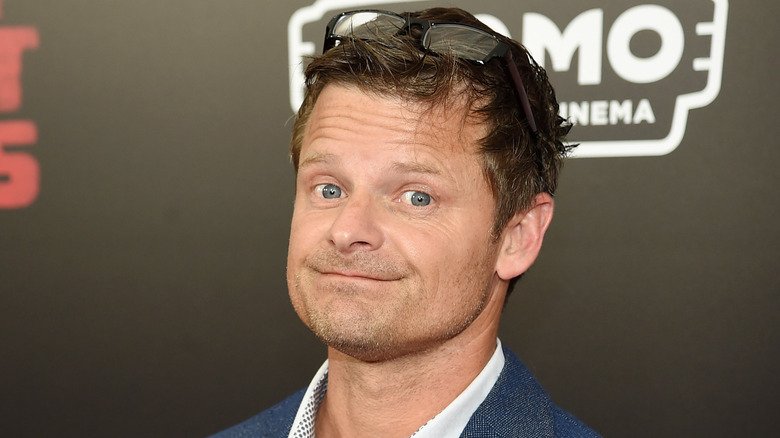 Steve Zahn is an American actor born on November 13, 1967. Beginning his career in 1990, Steve Zahn has appeared in dozens of films and television series. He has also appeared in a video game called Chicken Little and a theater play called Biloxi Blues. Known as a comedian as well as acting, Steve Zahn is known for his productions of War for the Planet of the Apes, Rescue Dawn, A Perfect Getaway and Sahara. He also appeared in the 1st season of the black comedy series The White Lotus, which was released in 2021.

Steve Zahn plays George Richey in the 2022 music, biography and drama miniseries George and Tammy. Currently, the 55-year-old famous American actress is still married to his husband Robyn Peterman, whom he married in 1994, and they have 2 children from this marriage. 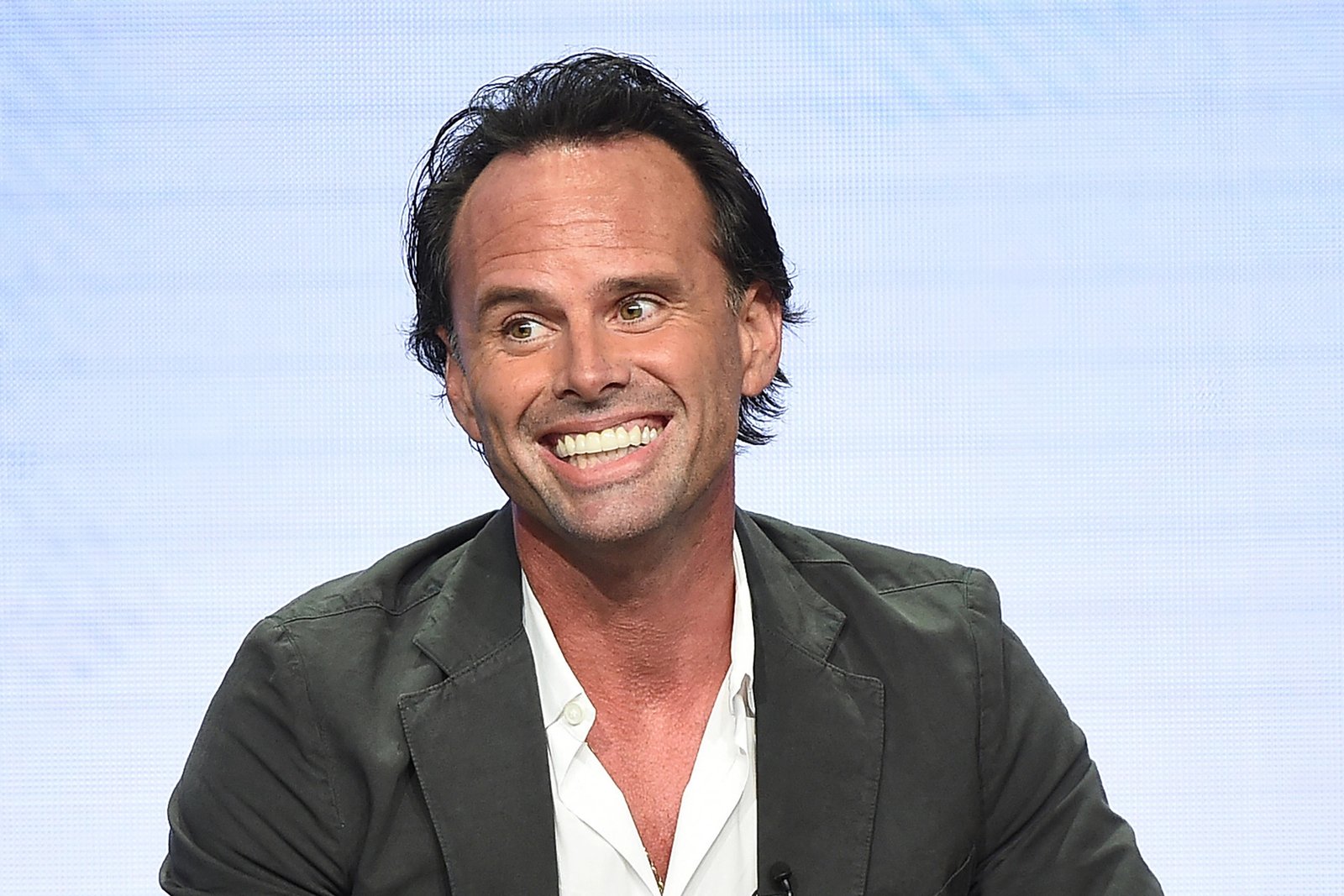 Walton Goggins appeared as Earl Montgomery in the miniseries George and Tammy, which was published in 2022. Walton Goggins, who had been married twice, lost his first wife in 2004, whom he married in 2001. The famous actress, who was not in a relationship for a long time after this painful loss, married Nadia Conners for the second time in 2011. He had a child from this marriage. 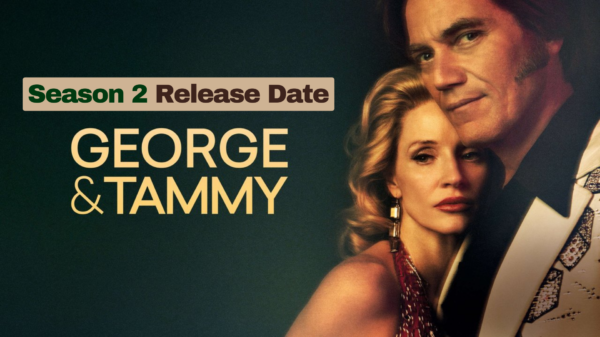 George and Tammy Season 2 Release Date, Trailer – Is it Canceled?