“First Love” is a sincere but unmemorable love tale encased in an erudite and occasionally moving account of the damage capitalism causes to American middle-class families.

A.J. Edwards, a disciple of visionary spiritualist Terrence Malick, wrote and directed “First Love,” his third film, which differs from his previous two efforts (The Better Angels and “Age Out”) in that it is more of a simple ensemble drama. It centers on one American family, the Albrights, as they struggle to adapt to their severely diminished economic prospects in the aftermath of the financial crisis of late 2008 during George Bush’s second term.

Glenn, the father, loses his career in the financial industry and is unable to comprehend the possibility that he may never again hold a position as necessary as the one that was snatched from him. Eventually, his wife Kay offers to take a second job but runs across her husband’s pride as a roadblock.

So who are the actors in this exciting movie? Let’s get to know them better.

Hero Beauregard Faulkner Fiennes Tiffin, an English actor, model, and producer, was born on November 6, 1997. He is well-known for playing the lead character Hardin Scott in the After movie series. In the movie Harry Potter and the Half-Blood Prince, he plays 11-year-old Tom Riddle, a younger version of the villain Lord Voldemort, who is portrayed by his uncle Ralph Fiennes.

Before acting, Fiennes Tiffin worked as a landscaper and caterer. He was chosen from among thousands of young actors who auditioned for the role of Tom Riddle in Harry Potter and the Half-Blood Prince. In Safe, a 2017 British TV drama series, he played Ioan Fuller, a teenager involved in the disappearance of a friend. In 2019, he was cast as Hardin Scott in the film After, based on Anna Todd’s book of the same name. He returned for the sequel, After We Collided, released in September 2020. Sydney Park, an American actress and comedian was born on October 31, 1997. She is best known for her roles as Cyndie in AMC’s The Walking Dead, Caitlin Park-Lewis in Pretty Little Liars: The Perfectionists, Gabby Phillips in Instant Mom,  and Makani Young in Netflix’s There’s Someone Inside Your House.

Park was born in Berkeley, California, and relocated to Los Angeles at age five. She attended various performing arts and magnet schools spread out over the city. Her father was born in Seoul, South Korea, then resided in Brooklyn, New York, and finally, San Francisco, California. Her mother is from Philadelphia. Park is presently a Los Angeles resident. Diane Kruger, an American and German actress, was born on July 15, 1976. Kruger rose to prominence early in her career and was awarded the Trophée Chopard at the Cannes Film Festival.

In addition to playing Dr. Abigail Chase in National Treasure (2004) and its 2007 sequel, Kruger is most recognized for playing Bridget von Hammersmark in Quentin Tarantino’s war drama Inglourious Basterds (2009) and Gina in the psychological thriller Unknown (2011). The Bridge, an FX crime drama, featured her as Detective Sonya Cross (2013–14). She made her German-language debut in Fatih Akin’s 2017 film In the Fade, for which she won the Best Actress prize at the Cannes Film Festival. 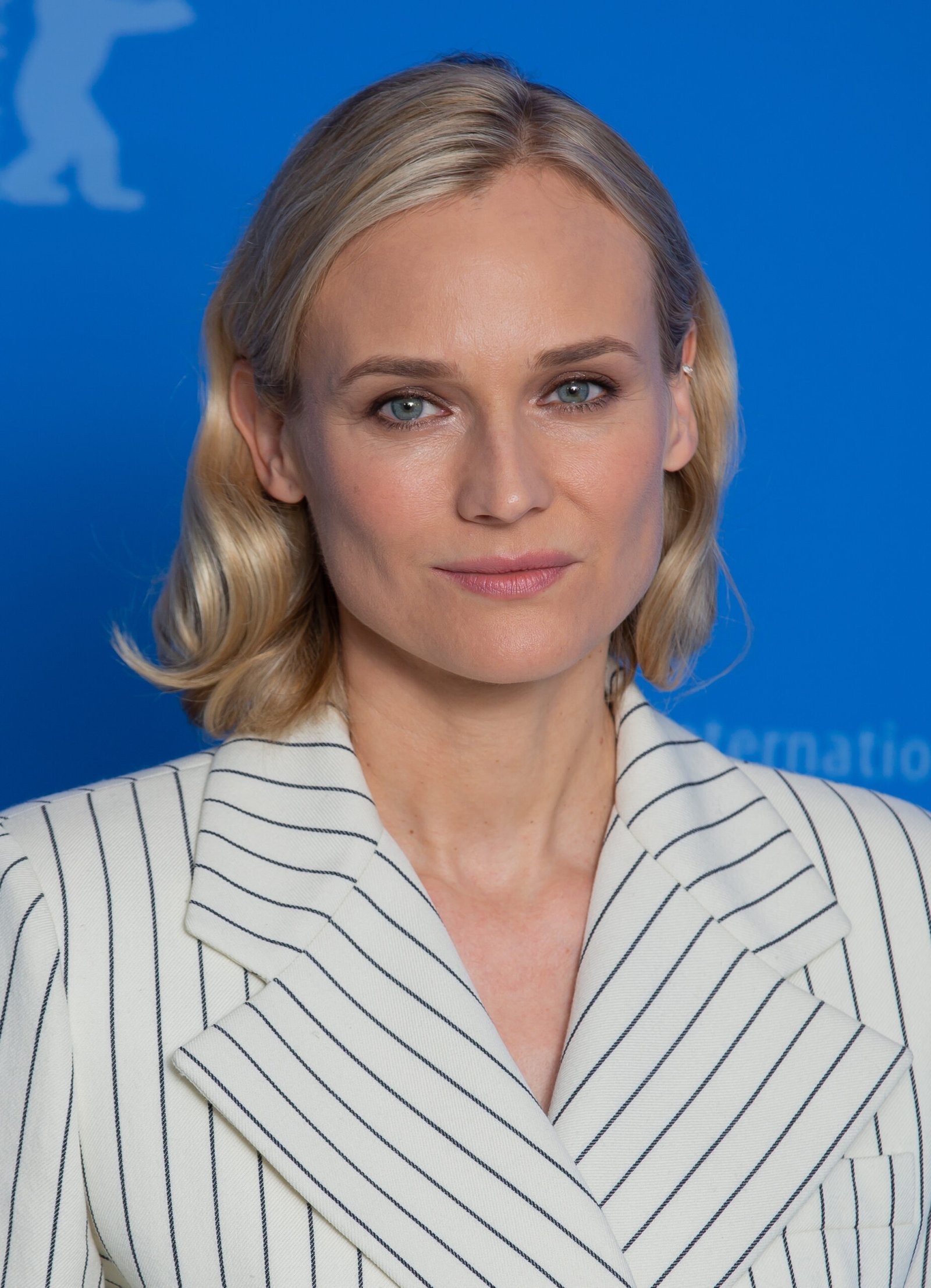 Actor Jeffrey Donovan was born in the United States on May 11, 1968. In the television show Burn Notice, he played Michael Westen. He also acted in the movies Hitch, Believe in Me, Changeling, and Come Early Morning. He portrayed John F. Kennedy in Rob Reiner’s LBJ and Robert F. Kennedy in Clint Eastwood’s 2011 film J. Edgar. In the 2nd season of the television series Fargo, he played a recurring part. He appeared in the 2022 season of the NBC crime drama Law & Order as NYPD Detective Frank Cosgrove.

Donovan was born and raised in Amesbury, Massachusetts. He studied at Bridgewater State College and the University of Massachusetts Amherst. Fiennes Tiffin is signed with modeling agency Storm Management and has modeled for Dolce & Gabbana, Dior. He portrayed Ioan Fuller, a teenager involved in a friend’s disappearance in Safe, a 2017 British TV drama series created by crime author Harlan Coben and starring Michael C. Hall. 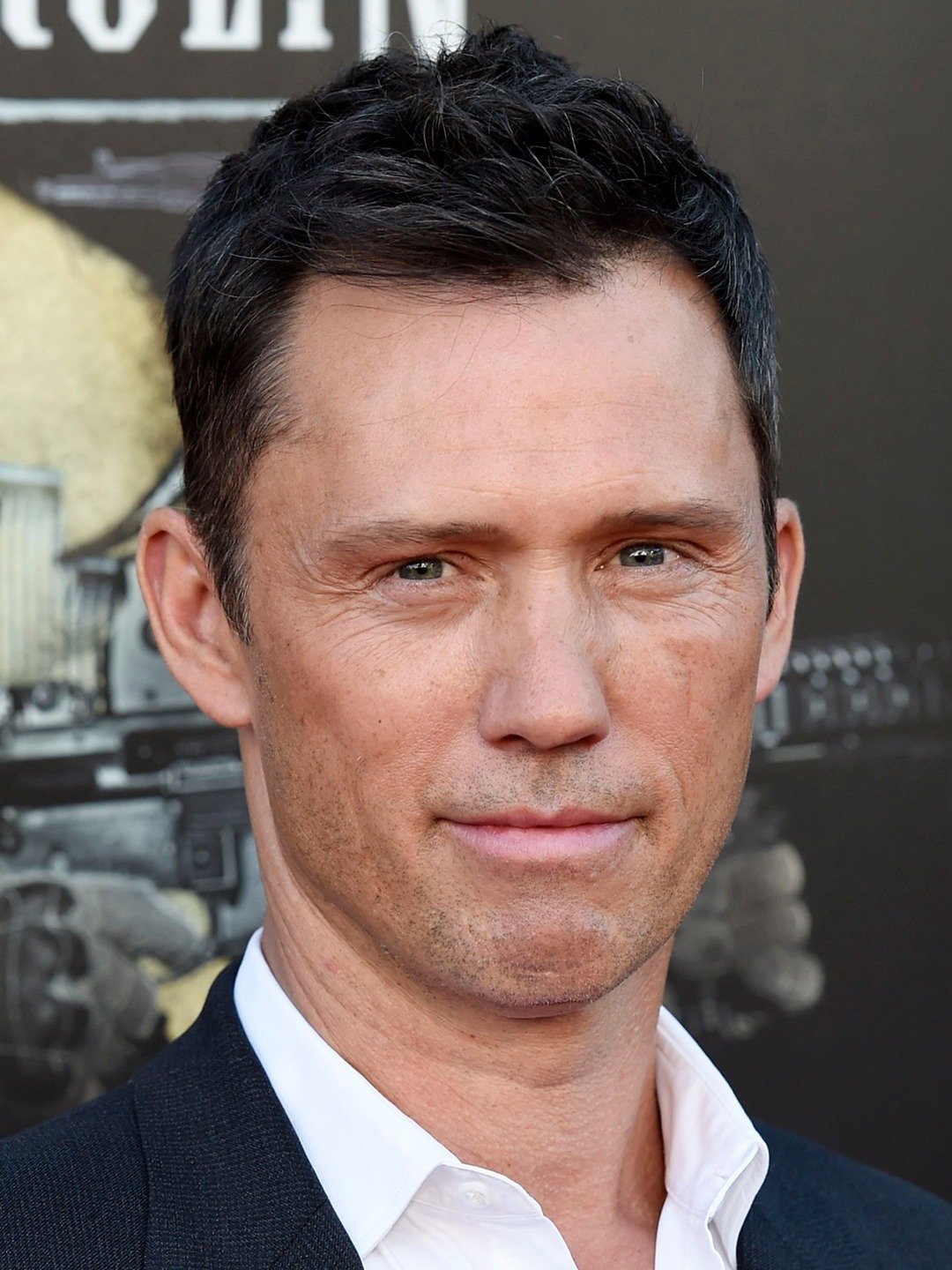 Actress and singer Sharon Ann Leal is of African American and Filipino descent. Her performances in films including Why Did I Get Married?, Dreamgirls, This Christmas, and Why Did I Get Married Too have made her well renowned. And her appearances on the television programs Boston Public, Guiding Light, Legacy, and Supergirl.

Arizona’s Tucson is where Leal was born. Filipinos make up Angelita, her mother. Before Sharon was born, her father, an African-American military policeman, split up with her mother. Soon after, Jesse Leal, a Master Sergeant in the US Air Force and a policeman at Clark Air Base, Philippines, was formally adopted by her mother when they wed. Chris Galust is a novice to the acting world, yet he has already received two award nominations. He received an Independent Spirit Award and a Gotham Film Awards nomination for Breakthrough Actor for his debut performance in Kirill Mikhanovsky’s Give Me Liberty.

Chris is the stuff that old Hollywood movies are made of: good looks and being in the right location at the right moment. Chris was spotted for his first part while shopping at a grocery store in Brooklyn, despite having no formal training and all the natural skill and charisma to be a leading man. 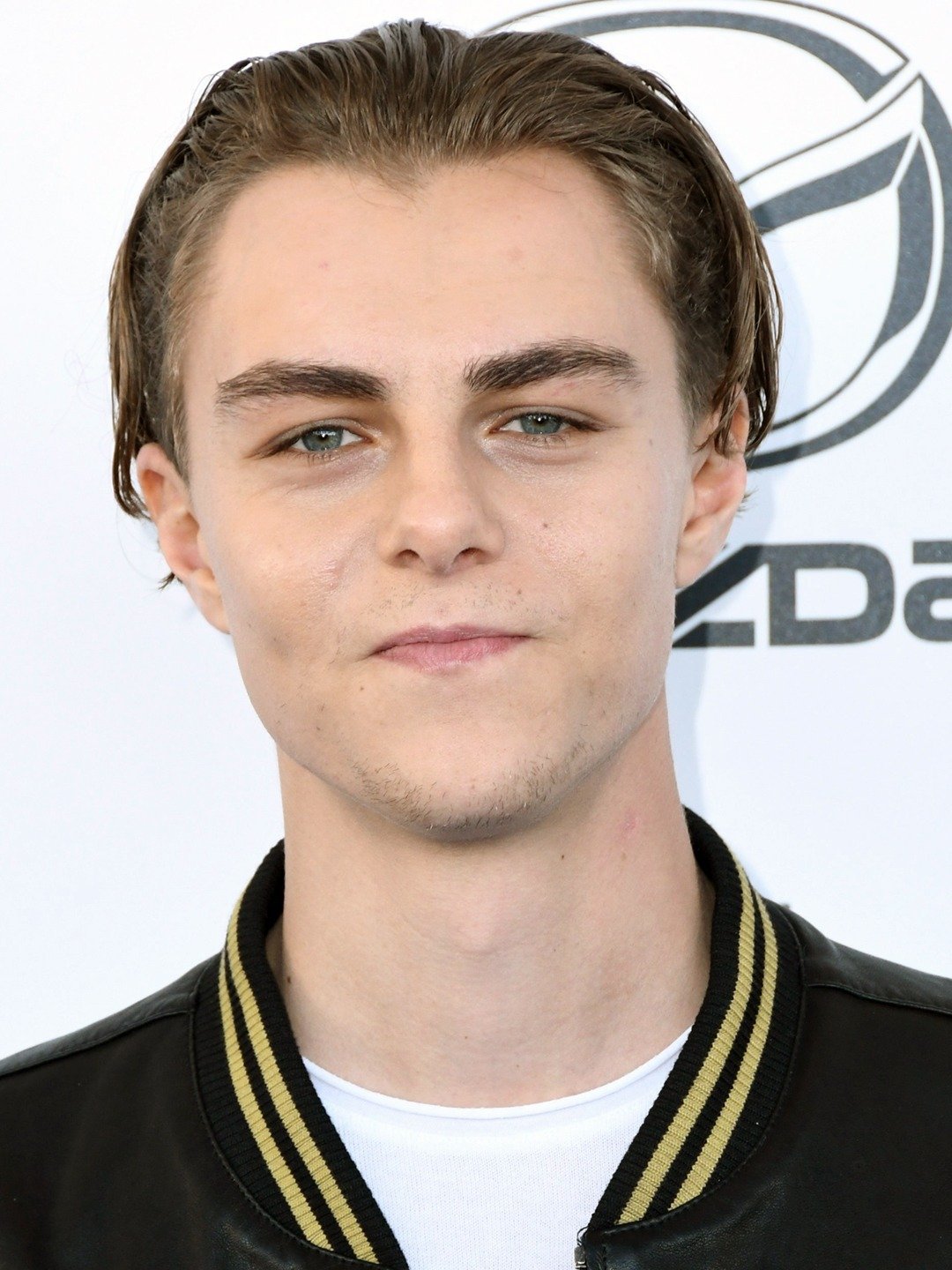