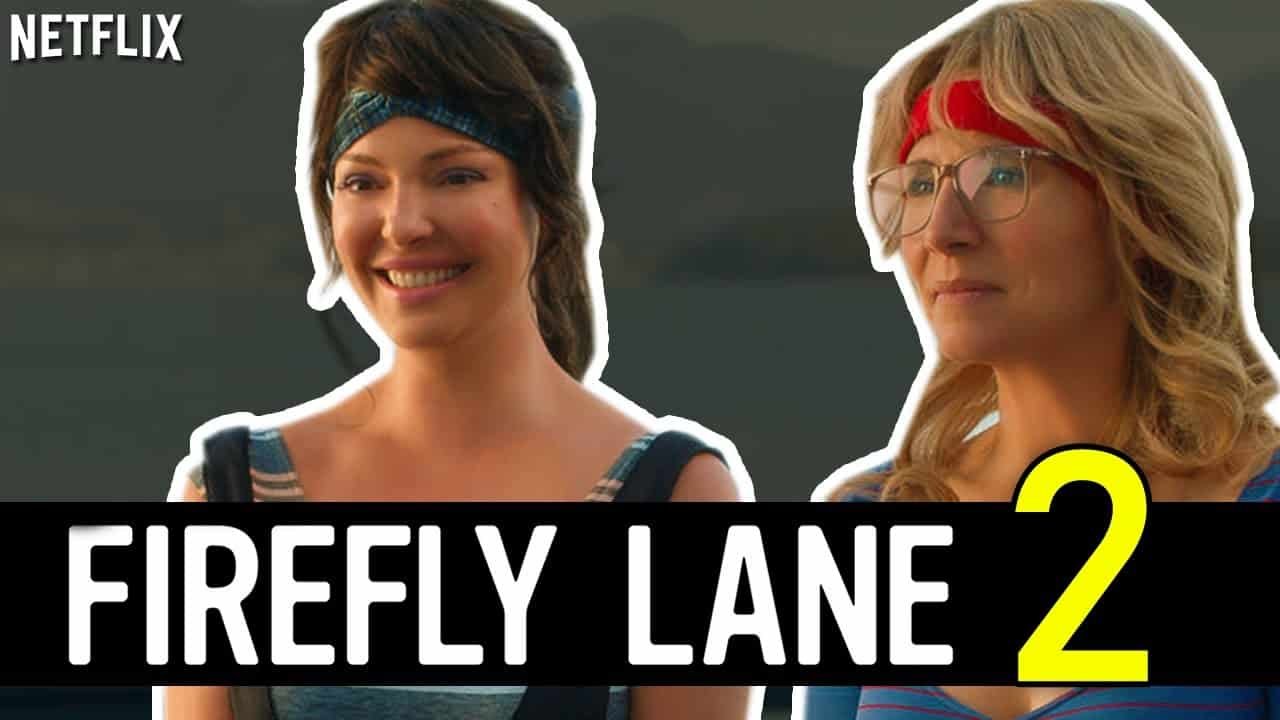 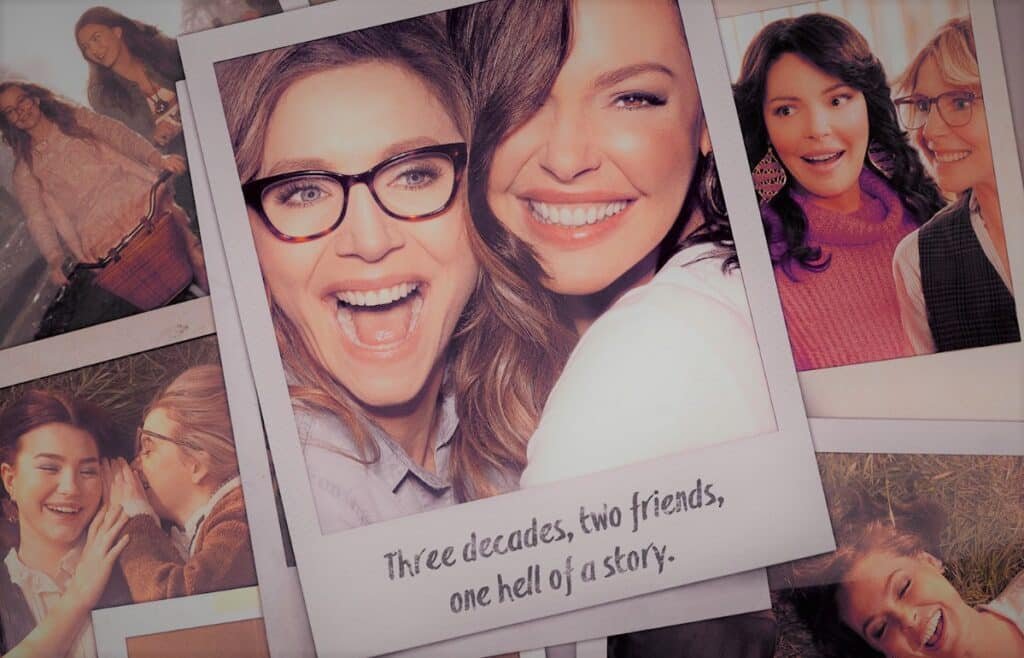 Firstly, we must give you the happy news without loss of time. Yes! Its second season has been renewed. Netflix released the video of Katherine Heigl and Sarah Chalke giving us renewal status news on May 26, 2021. The series was watched by nearly 50 million people in the first month after it aired. Based on Kristin Hannah’s novel of the same name, this drama series was much loved. Since the book is a sequel, it seems that there are many more topics to watch. So we can say that the series will continue for a few more seasons. As we watched 10 episodes in the first season of the series, we think we will watch 10 episodes in the next season. 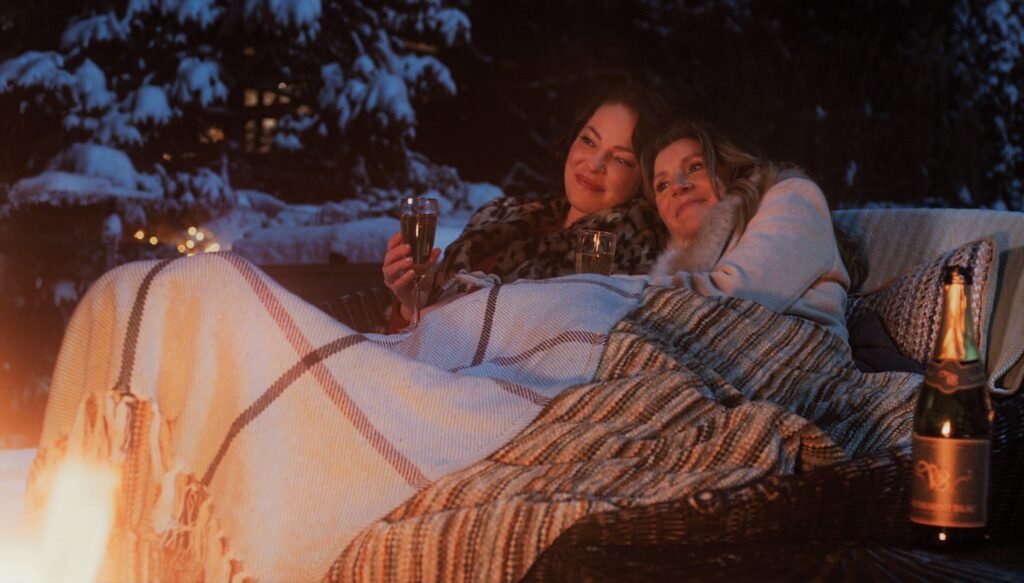 So when will we be able to get the second season of the series? If filming starts soon, we may have a chance to watch it in March or April of 2022. Most likely, if the series arrives on these dates, we will see its trailer in February. 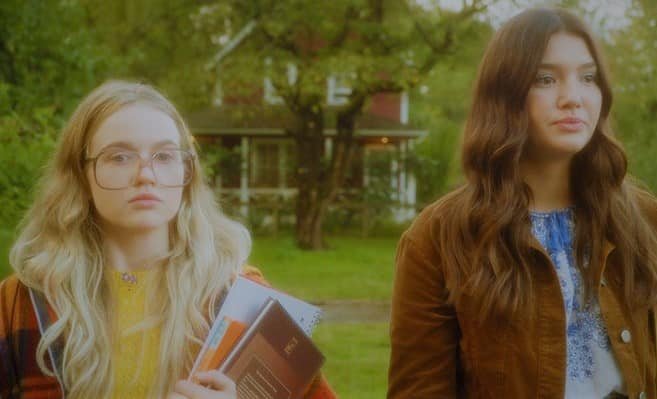 In the series, we see sections of the friendship of Kate and Tully who are in their 40s, since the eighth grade with the help of flashbacks. In the final scene of the first season, we saw Kate and her 14-year-old daughter Marah at Kate’s father’s funeral but were angry with Tully. We think Tully did something to upset her. But since this scene is a time jump, we don’t know about it. That’s why we think they will throw some light on this issue in the new episodes. 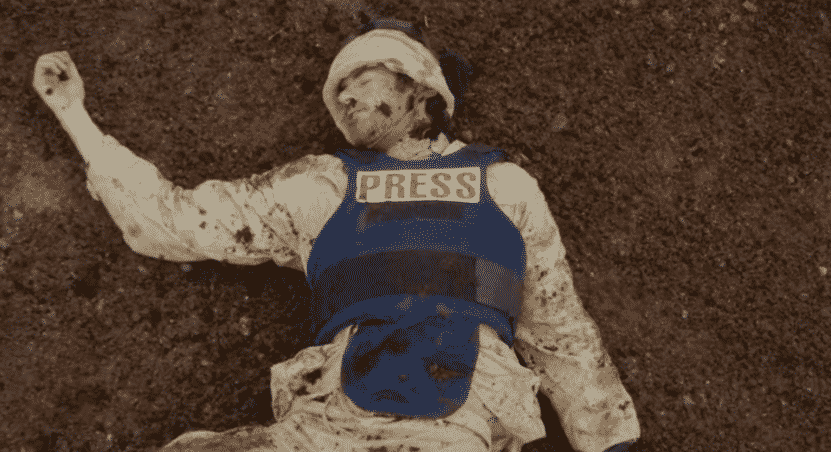 Also, we know Kate’s husband Johnny had a bomb explosion in Iraq. But it’s a cliffhanger, and we don’t know yet whether he’s dead, or not. Fortunately, the new season will give us the answer to that.

Ben Lawson who plays Johhny in the series, says “If they were to follow the story of the book, then you know Johnny’s going to live to fight another day. But then they’ve deviated from the book a little bit so far, so I don’t know what they’ve got planned. It’s such a strong female show, I don’t think anyone wants to see the male rip the friends apart. So I think that it’s going to be something to do with Marah.” After these words, our curiosity for the second season increased even more, didn’t we? 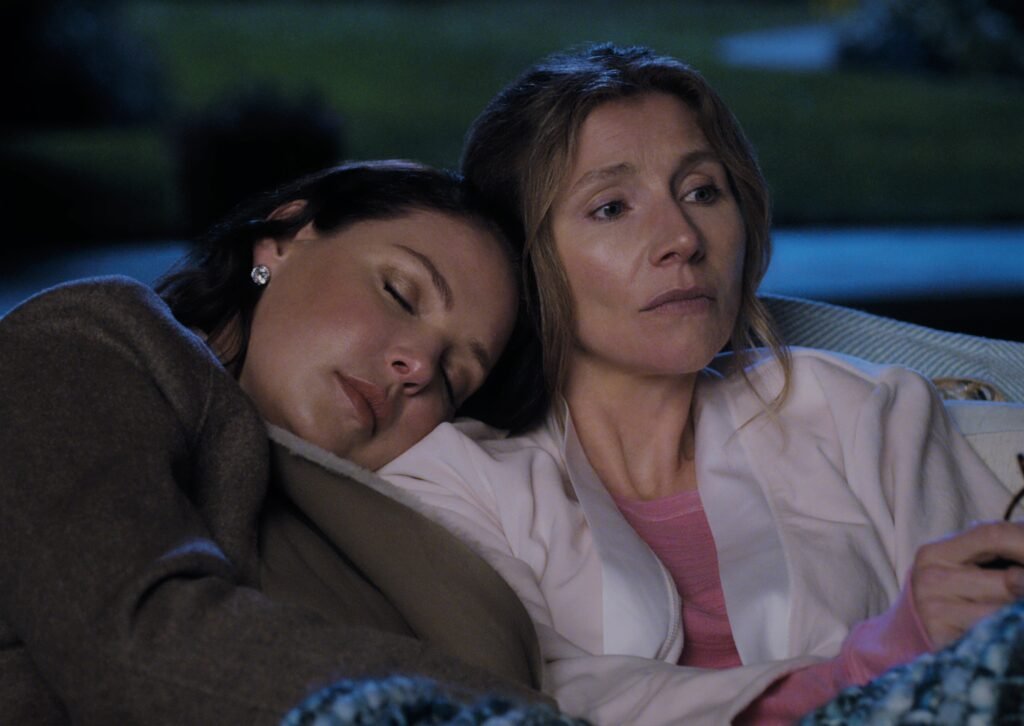 Moreover, Maggie Friedman, the showrunner of the series, says about the plot of the second season: “One of the things I think that’s been fun is that we have kept some big moments from the book and been very true to those, and then there are other things that we’ve done that are different. They’re only in eighth grade when we leave them. They’ll have a lot of good teen years and fun ’70s growing-up times with the great music and the fashions and all of the cultural changes. I think it’s just really interesting.” Let’s wait and see what will happen!

Did you like the friendship of this drama series and this duo in Firefly Lane? Did the news of season two make you happy enough? We are very curious about your comments on this series. Thanks in advance for your answers. Stay tuned for more news. See you soon!