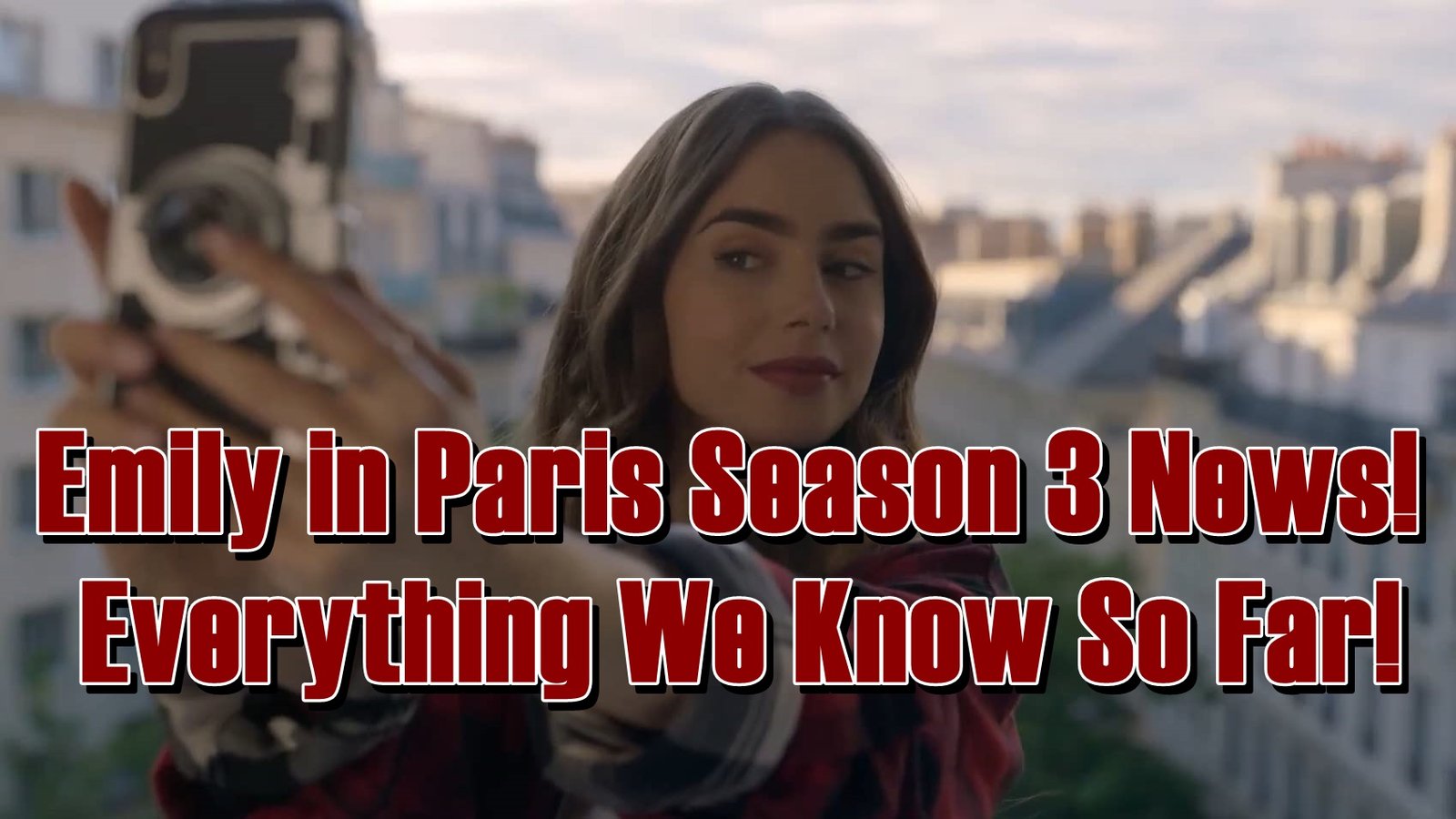 Emily in Paris Season 3 News! - Everything We Know So Far!

When Emily in Paris Season 3 premieres on Netflix, we can’t wait to see what Lily Collins’ stylish heroine in the City of Love has in store, so we are here to share our excitement. In December 2020, more than a year after Season 1 of the show, which follows its lead Emily Cooper as she navigates her marketing job, complicated love life, and friendships in Paris, the streaming service made Season 2 of the show available. And now, we are here to talk about Emily in Paris Season 3.

With 107.6 million hours watched in its first 4 days of showing, from December 22 to December 26, 2021, Season 2 premiered in the Global Netflix Top 10 and topped the list, and at the start of the 2nd season, viewers saw Emily put her love affair with Gabriel behind her, deal with the difficulties of her friendship with Camille, fall in love with her new love interest Alfie, find out that Sylvie is leaving Savoir, and make the decision to work with her Paris team full-time.

Finally, she discovered that Camille and Gabriel had moved into the apartment directly below hers and were back together, and Emily in Paris fans had been wondering if there would be an Emily in Paris Season 3, amid rumors that Emily could move to Berlin. 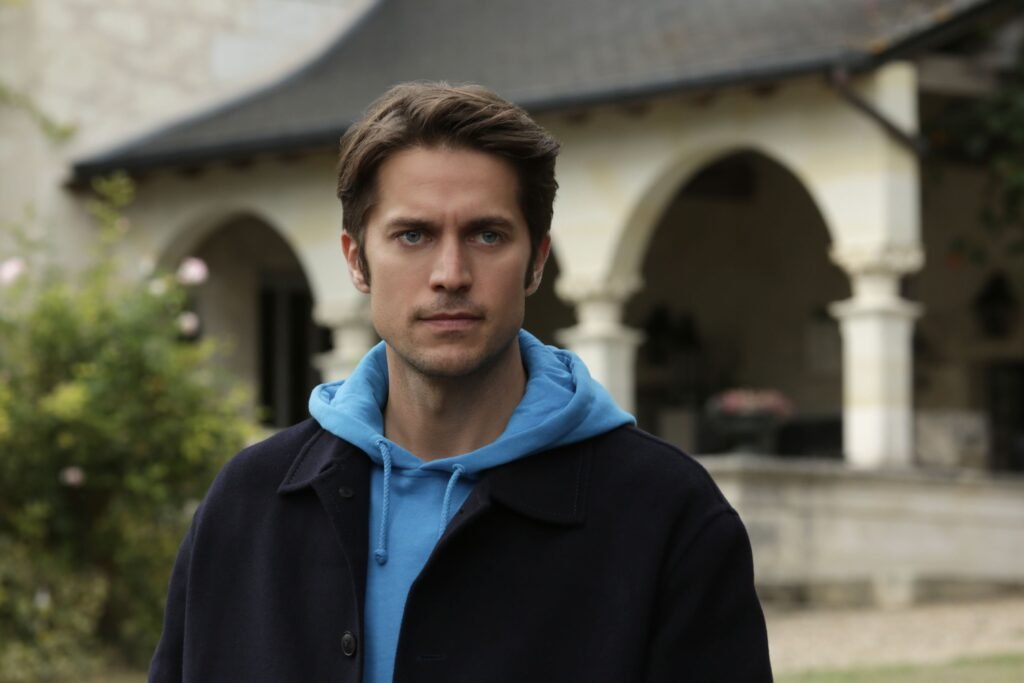 We know that after starting in June 2022, filming ended in September for Emily in Paris Season 3, and in an Instagram post she published on September 28, Collins expressed how devastated she is that filming is over. The actor shared a number of behind-the-scenes images of her with the actors, including pictures of her cuddling and making silly expressions with co-star Park. She also said that she can certainly say that the cast and staff are the greatest and most committed in the business.

She thanked for fans’ unwavering support, uplift, and encouragement as well as their tireless efforts to make it all happen. The actor discussed what viewers may anticipate from Emily in Paris Season 3 at the Ralph Lauren SS23 fashion presentation in California, she said, “There will be a lot of cliffhangers, more love triangles, more drama, more laughter, more fashion, more locales, more France,” in Emily in Paris Season 3. She said of her work on the program as a producer that it’s been fantastic, adding that it’s been a wonderful job, and she is so appreciative to the team for inspiring her to keep speaking out and taking ownership of her ideas. On Wednesday, December 21, the whole of Emily in Paris Season 3 will be available on Netflix, and there will be ten half-hour episodes in total.

In Emily in Paris Season 3, Emily finds herself at a pivotal crossroads in every area of her life a year after traveling from Chicago to Paris for her dream career, and while continuing to immerse herself in the experiences and unexpected turns that life in Paris offers, Emily will need to choose between two very different routes. This decision will affect both her professional and romantic relationships, so we are truly excited for Emily in Paris Season 3.

What is the point of Emily in Paris? 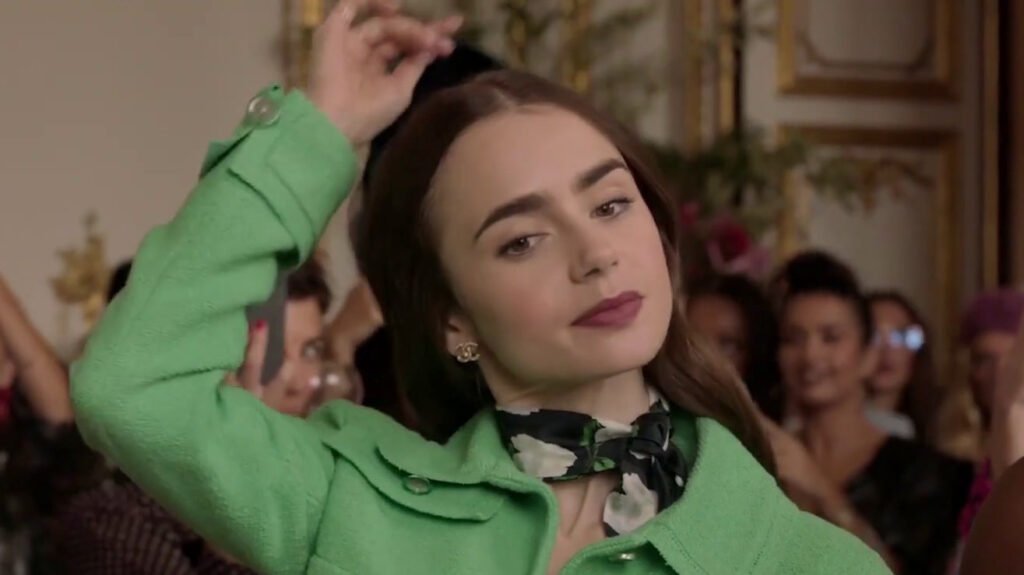 Emily, as portrayed by Lily Collins, is a bit of a mystery as she wants to be in Paris in search of love and new experiences, but she doesn’t appear to have much self-control, falling into and out of situations. At a luxury products marketing company, her professional successes are, to put it nicely, fortuitous. Nobody is furious with her for very long when she makes a mistake, and when she succeeds, her coworkers immediately forget about it.

Who is Pierre Cadault based on? In the 1st season of Emily in Paris, fashion designer Pierre Cadault makes a strong first impression, and despite Emily having some great flair, the designer calls her “ringarde,” or simple, with no remorse. He was previously one of the most sought-after fashion designers and was a guy at the top of his trade, and one may argue that Pierre Cadault is a composite of many other fashion designers, even though he doesn’t appear to be explicitly based on any real person.

When you think about Pierre’s story, you can see how similar other designers’ situations may be, but he is just a fictional character.

Why Is Emily in Paris controversial? 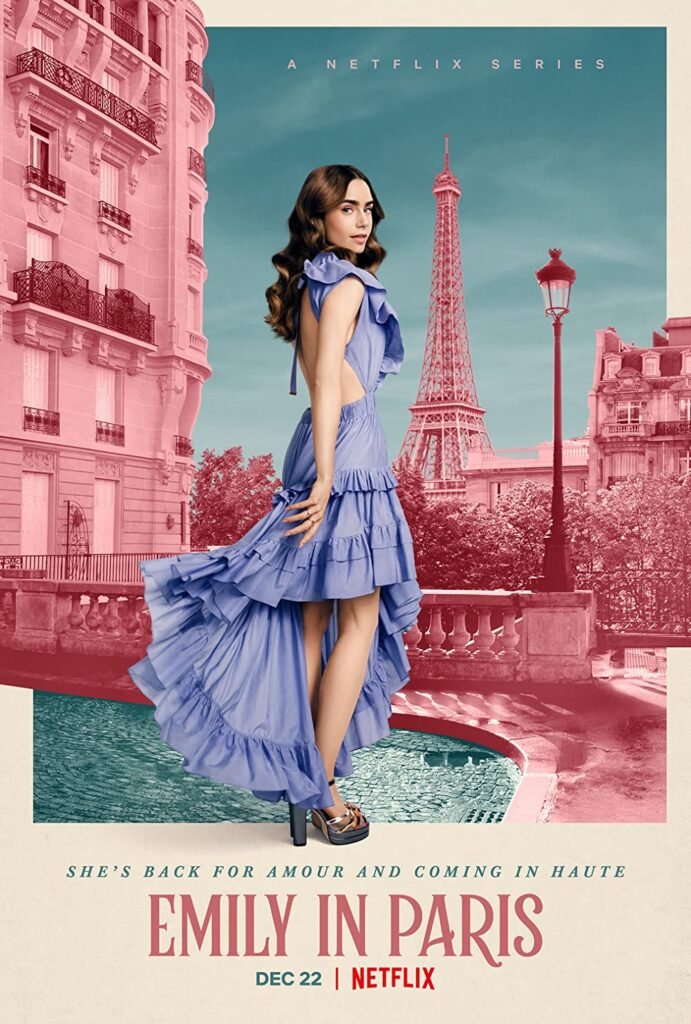 Following a Season 2 plot involving a Ukrainian character, Emily in Paris has come under fire for feeding negative stereotypes: in the fourth episode, Kyiv-born Petra (Daria Panchenko), a fellow French language student, is introduced to Emily, and Petra is revealed to shoplift often later in the season and is depicted as having a carefree attitude when stealing from others. 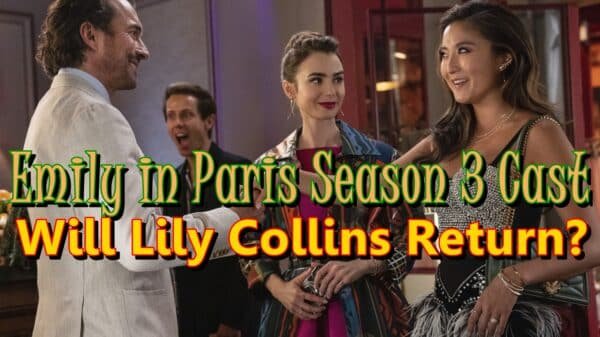 Emily in Paris, the blockbuster Netflix program, was such a triumph in seasons 1 and 2 so that a statement was rumored to have... 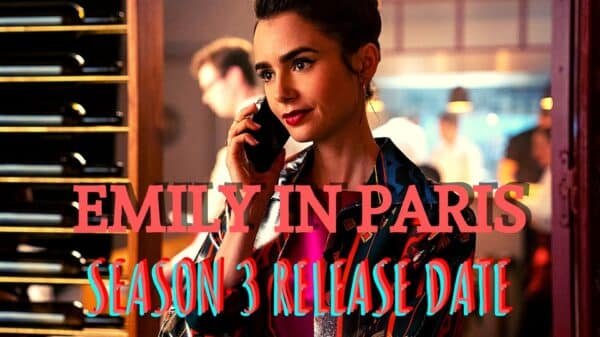 It’s been a while since Emily in Paris Season 2 is concluded with a surprising twist that we didn’t foresee. Now, all we want...