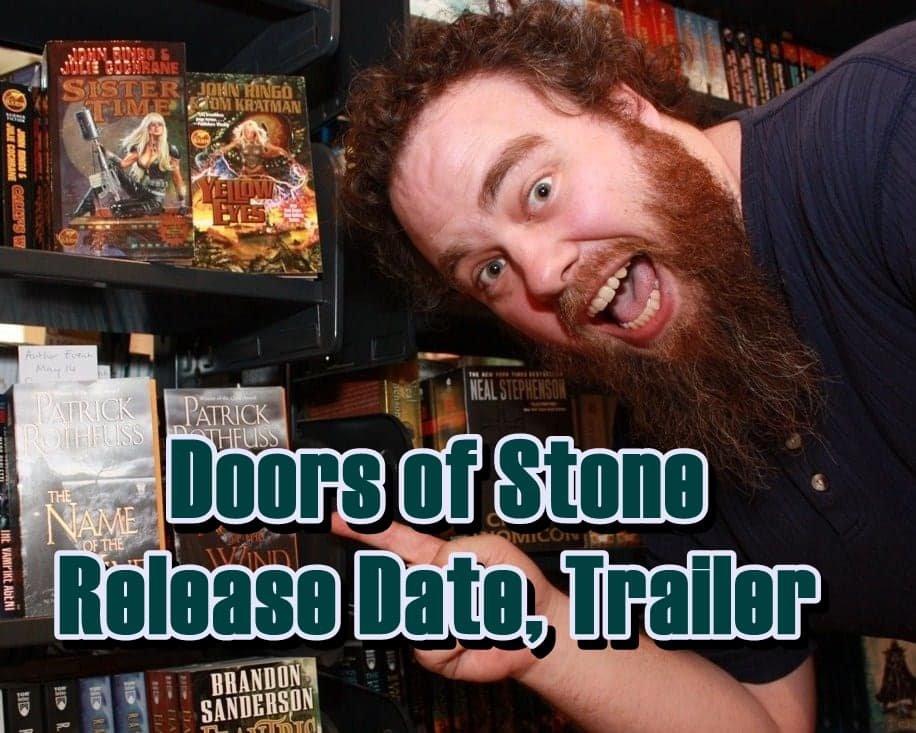 Doors of Stone Release Date, Trailer - Is it canceled

Patrick Rothfuss is a well-known American novelist of epic fantasy and he is the writer of Doors of Stone. The writer was born on June 6, 1973, and his best book is The Kingkiller Chronicle which is a set of 3 books.

In 2002 Rothfuss was selected as one of the Writers of the Future and we think he well deserves the title. After he got his Quill Awards, publisher Weekly called his debut work the Name of the Wind one of the Best Books of the Year in 2007.

Well, now we know a lot about the author and his best books, but what about Doors of Stone and when will it be released? From Name of the Wind’s illustrated book

The reason why the author is delaying the release of the Doors of Stone is that he argues with that book, he is changing the original story so it is taking him longer than usual. He also announced that he had finished the Kingkiller trilogy before giving the Doors of Stone release date.

What Rothfuss is going is, that now he is updating and redesigning a few chapters of the Doors of Stones and you can check his work’s first page narrated by him below.

The author stated that the book will be shorter than the 2nd book called The Wise Man’s Fear, and we can understand it gets harder to write 700 pages long books for him. He also announced that there will be no announcements for the book, and as soon as he completes it, we will be able to read Doors of Stone.

What we can do now is to wait for the Rothfuss to complete the editing of the book and like all of you, we are also waiting for the release date for Doors of Stone to be revealed. Even though there is no official announcement from Patrick Rothfuss, it was once rumored that Doors of Stone is set to be released on July 11, 2022. 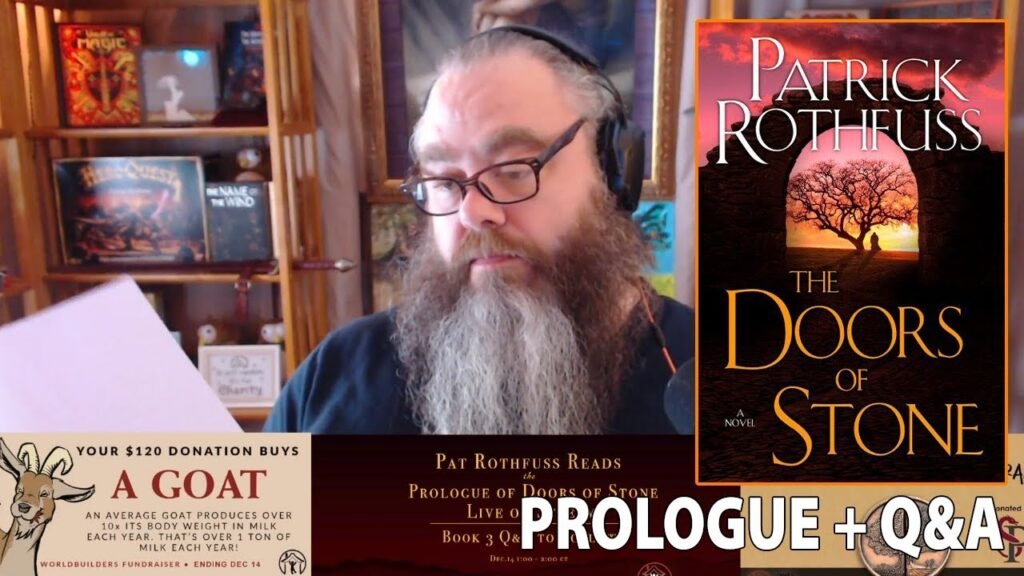 The 1st book in the Kingkiller Trilogy was The Name of the Wind and it was released around 2007, not long after the author openly said that he was willing to write more about it. In 2017, the author revealed that the name of the book will stay of the Doors of Stone even though the editor did not like the name at first, but he was able to convince the editor of the 3rd book. So, it is official that the 3rd book of The Kingkiller Chronicle will be Doors of Stone.

If you didn’t know, the 2nd book is called The Wise Man’s Fear and The Name of the Wind is the name for the 1st book in the series. It was also rumored that there will be movies about the plot of the books, but it did not happen.

Temerant is the main area in his novels and the world of the book is completely made up of events taking in a fantasy story set in a magical world with a primary character called Kvothe. Kvothe is known as being one of the greatest magicians in the world of Temerant and he knows beyond the domain of magic and spells.

There is a Reddit discussion forum about the Doors of Stone’s Prologue about Rothfuss’ narrative of the 1st chapter, and you should definitely check out the video along with the comments if you are waiting for the release of the book.