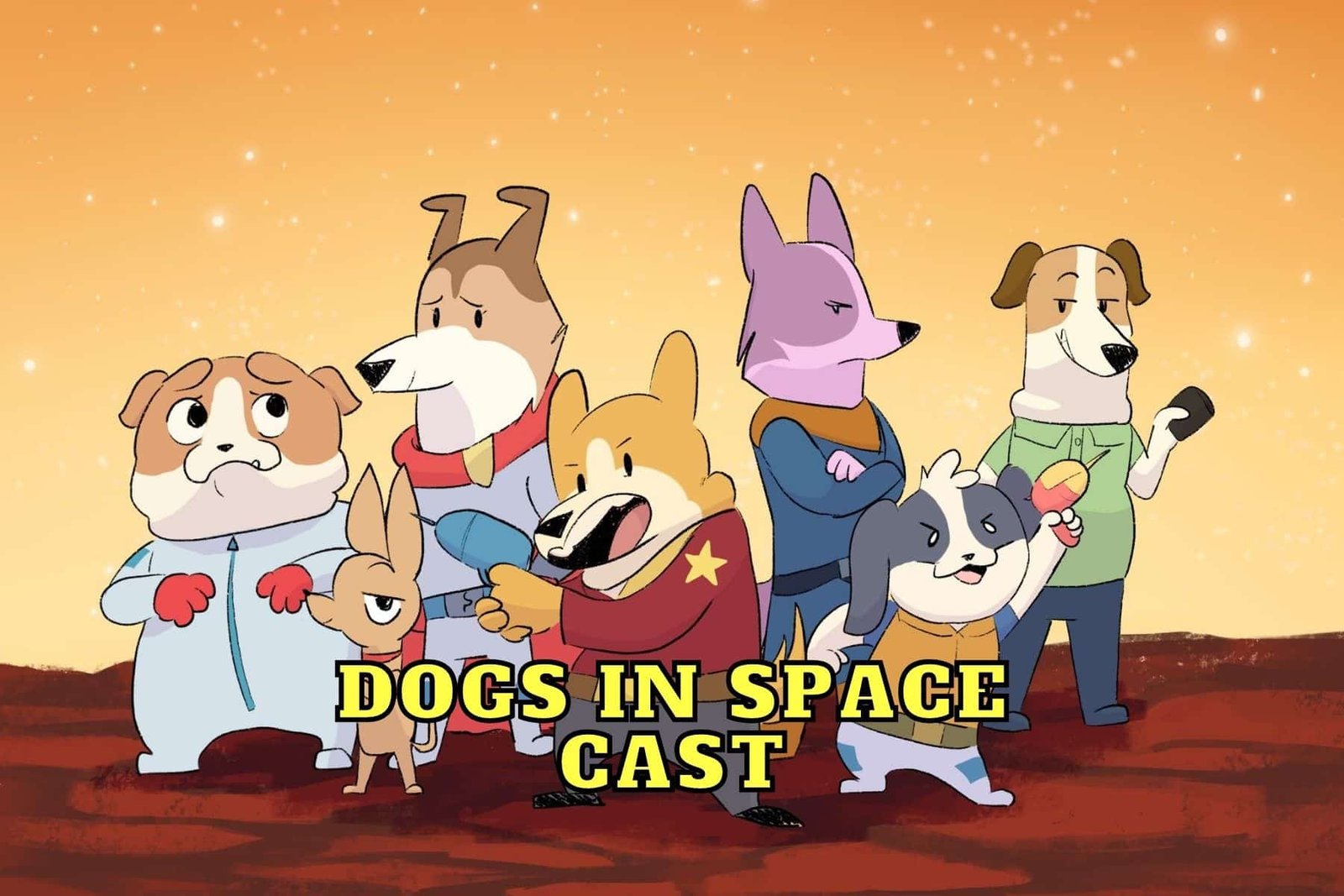 Dogs in Space Season 2 has just come out, 10 months after the release of its 1st season. If you are a fan of the show, you may have wondered which actors voice the characters in the series. And you will be surprised to know that the Dogs in Space cast consist of very well-known names. So, here is everything you need to know about the prominent cast members of the series, with their respective characters. You will also find information about where you’ve seen or heard these actors before and some juicy details about their dating lives. One of the most famous names in the Dogs in Space cast is Haley Joel Osment, who voices the corgi dog Garbage. Garbage is the captain of the spaceship Pluto, who is looking for a new home for humanity. Osment is best known as a child actor, appearing alongside Bruce Willis in his breakthrough film The Sixth Sense (1999). He also appeared in Forrest Gump (1994), Pay It Forward (2000), A.I. Artificial Intelligence (2001), and Sex Ed (2014).

Osment is 34 years old and his sister Emily Osment (Lily from Hannah Montana) is also famous. Although Emily shares a lot about her love life on social media, Haley rarely does it. So, no one really knows if he has a special someone in his life.

Watch “Dogs in Space” on Netflix and hear my voice as the character “Chonies”! So thankful to be a part of a show! A dream come true! pic.twitter.com/c6QFqr5TO1

Another character from Dogs in Space is Chonies, a chihuahua. Chonies is Pluto’s med/tech officer. David López, a 43-year-old actor, voices him. You may have heard López as Tracker in PAW Patrol (2016-2019), Paw Patrol: Mission Big Screen (2017), and Paw Patrol: Jet to the Rescue (2020). He also appeared in Ghostwriter (1992-1995). Besides, López also has a YouTube channel with 1.67 million subscribers.

According to his social media, López is married and has 2 children. Parnell is 55 years old. He is married and has 2 children, but he doesn’t share anything about them.

You may also be interested in The Cuphead Show! Voice Actors – Ages, Partners, Characters 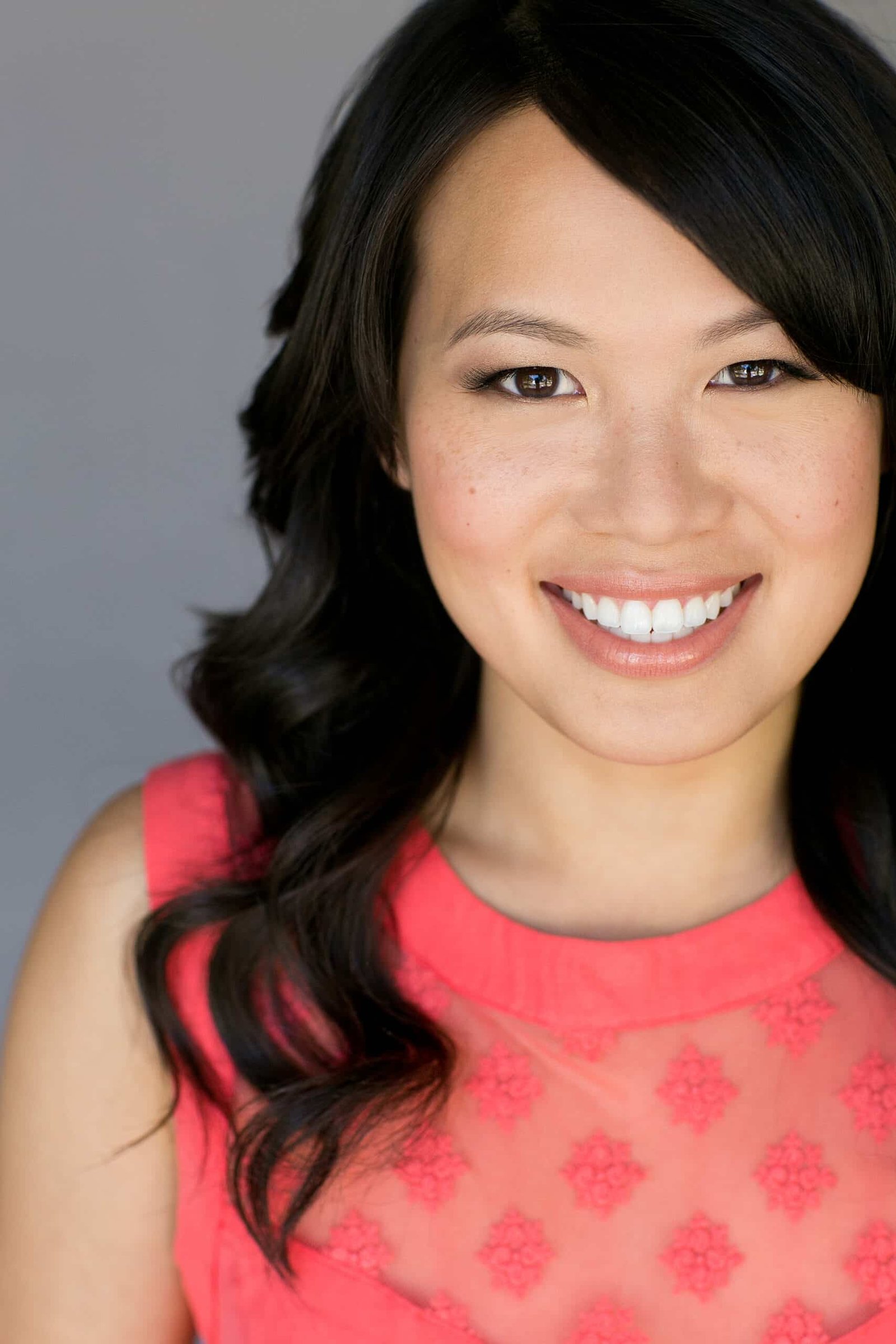 Nguyen is around 30 and has been dating a non-celebrity as seen on her Instagram. The last Dogs in Space cast member on our list is Kimiko Glenn, who voices Nomi, a Shih Tzu. Nomi is the pilot of the spaceship. Glenn is famous for playing Brook Soso in Orange Is the New Black (2013-2019). She is also a Broadway performer but is best recognized for her voice acting in various films and TV shows, including Spider-Man: Into the Spider-Verse (2018), BoJack Horsman (2014-2020), and Close-Enough (2020-2022). Glenn is 33 years old. She is dating Sean Grandillo. 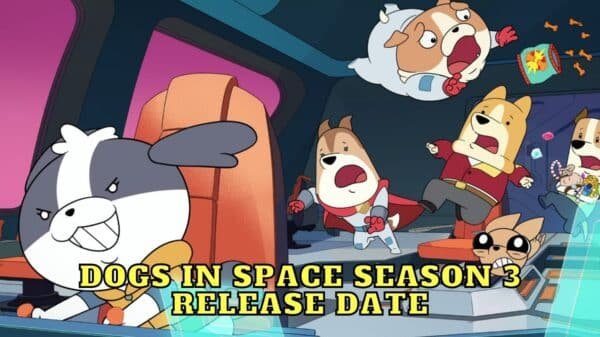 Dogs in Space Season 3 Release Date, Trailer – Is It Canceled?

The 2nd season of the much-loved animated TV series Dogs in Space has just come out and you know what? We are all ready...