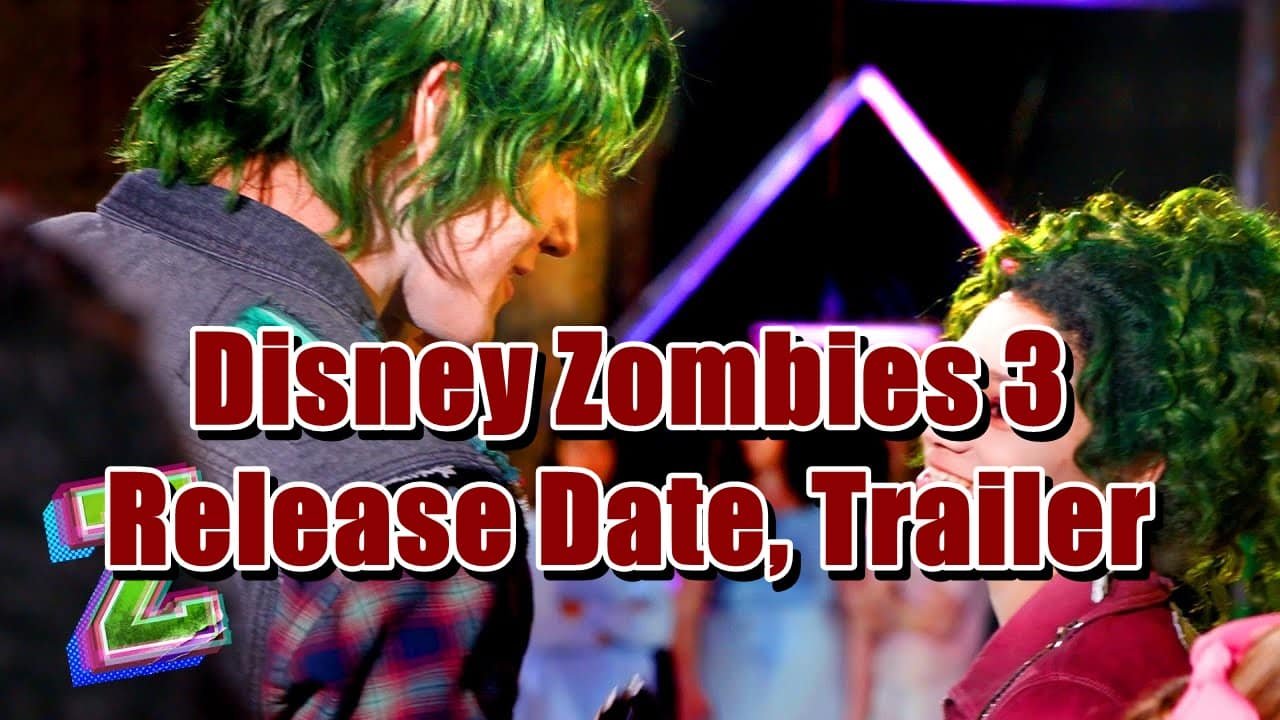 We are happy to announce that Disney Zombies 3 has a release date now, and we are ready to share everything related to Disney Zombies 3 with you! The good news is that the threequel will be available on Disney+ very soon, but when is the exact date?

There is also the bad news because when Disney Zombies 3 was formally announced in March 2021, it was also revealed that this would be the series’ final installment. At the very least, we’ll get to witness how the tale of our main characters ends when we return to Seabrook with Disney Zombies 3.

It is rumored that Meg Donnelly and Milo Manheim will reprise their roles as Zed and Addison for the upcoming movie, and we will again watch the work of director Paul Hoen, as well as authors David Light and Joseph Raso in Disney Zombies 3. 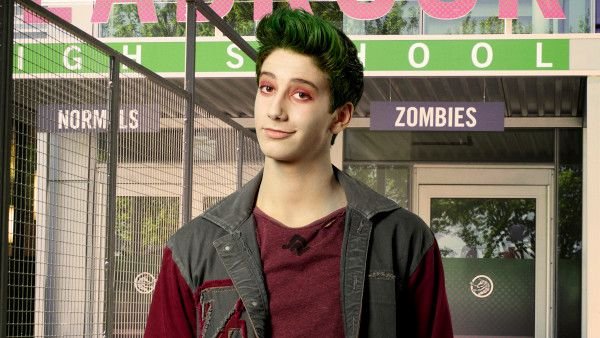 It looks like after the huge success of Zombies 2, they decided to up the stakes with Disney Zombies 3, which will act as the movie that will conclude the tale. So, when the ultimate outsiders appear on Seabrook, expect the classic squad of cheerleaders, zombies, and werewolves to join together to combat for Seabrook.

Now that we know when Disney Zombies 3 will be released, down below is all you need to know about it. The trailer and key art for Disney Zombies 3 have been released, and it is official that the movie will premiere on Disney+ on July 15. However, that would not be the only thing that is going to be released because, on August 12, a special version will also premiere on the same platform.

Milo Manheim and Meg Donnelly feature as zombie Zed and cheerleader Addison as usual, and they will be starting their senior year at Seabrook High in the 3rd movie. When aliens suddenly arrive in the town, our heroes were caught off guard. Zed was making college arrangements and Addison was preparing to cheer.

Disney Zombies 3 will be directed by Paul Hoen and written by David Light and Joseph Raso, and among the executive producers, there is the name of Suzanne Farwell. You can view the upcoming film’s trailer and key art in the video we shared below.

Given how big the cliffhanger at the conclusion of the 2nd movie was, we are expecting our trio of actors to face some visitors, so you can be assured that some significant plot aspects will focus on extraterrestrials in the next movie. But we think you should brace yourself for more than just an extraterrestrial invasion because it is rumored that the film will also include someone coming back from the dead according to the official description revealed by Disney Channel.

In the new movie, both Zed and Addison will be entering their senior year, so it will be a different year for both of them and we are sure they will have a slew of challenges. We also know that Zed will pursue a sports scholarship while Addison will work with her group for an international cheer-off.

Milo Manheim, the actor who portrays Zed, confirmed that Zed’s mother will be introduced in Disney Zombies 3. Along with our heroes, A-Spen, A-Li, and A-Lan will arrive, and we are excited about what kind of plans they have.

Is Addison a vampire in Zombies 3? 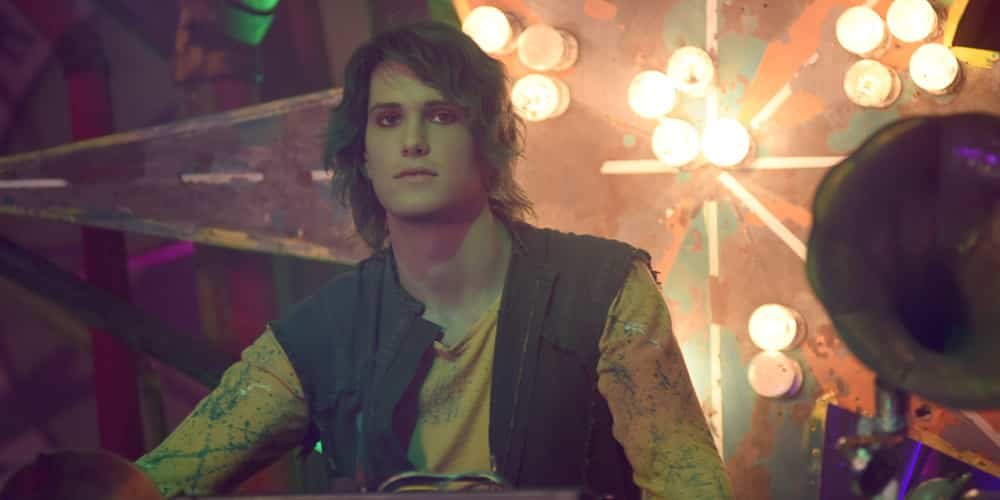 Addison is a kind and friendly cheerleader who falls in love with the zombie Zed, but she is not a vampire. It is known that she is resistant to vampire hypnosis. Her connection with her family appears to be strained, and she dislikes being different because she is extremely self-conscious. However, the more time she spends with the zombies, she learned not to care about what other people think or say.

She has leadership abilities because she speaks up when she has to and she has the power to rally others to do the right thing.

Who is the Great Alpha in Zombies 3? 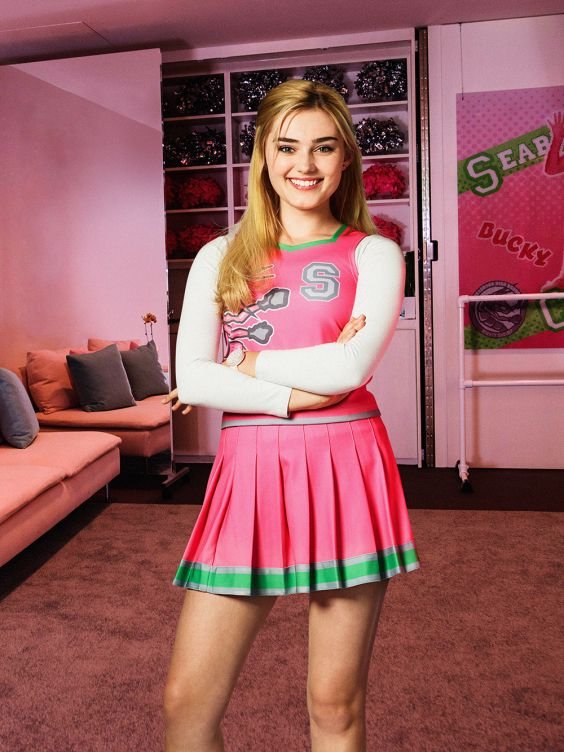 In the 2nd movie, the werewolves were becoming ill. They wear moonstone necklaces that provide them with werewolf skills, and because the strength of these moonstones is dwindling, they must locate the moonstone in order to recharge the necklaces that give them abilities. However, only a girl with white hair known as the Great Alpha can lead them to what they need.