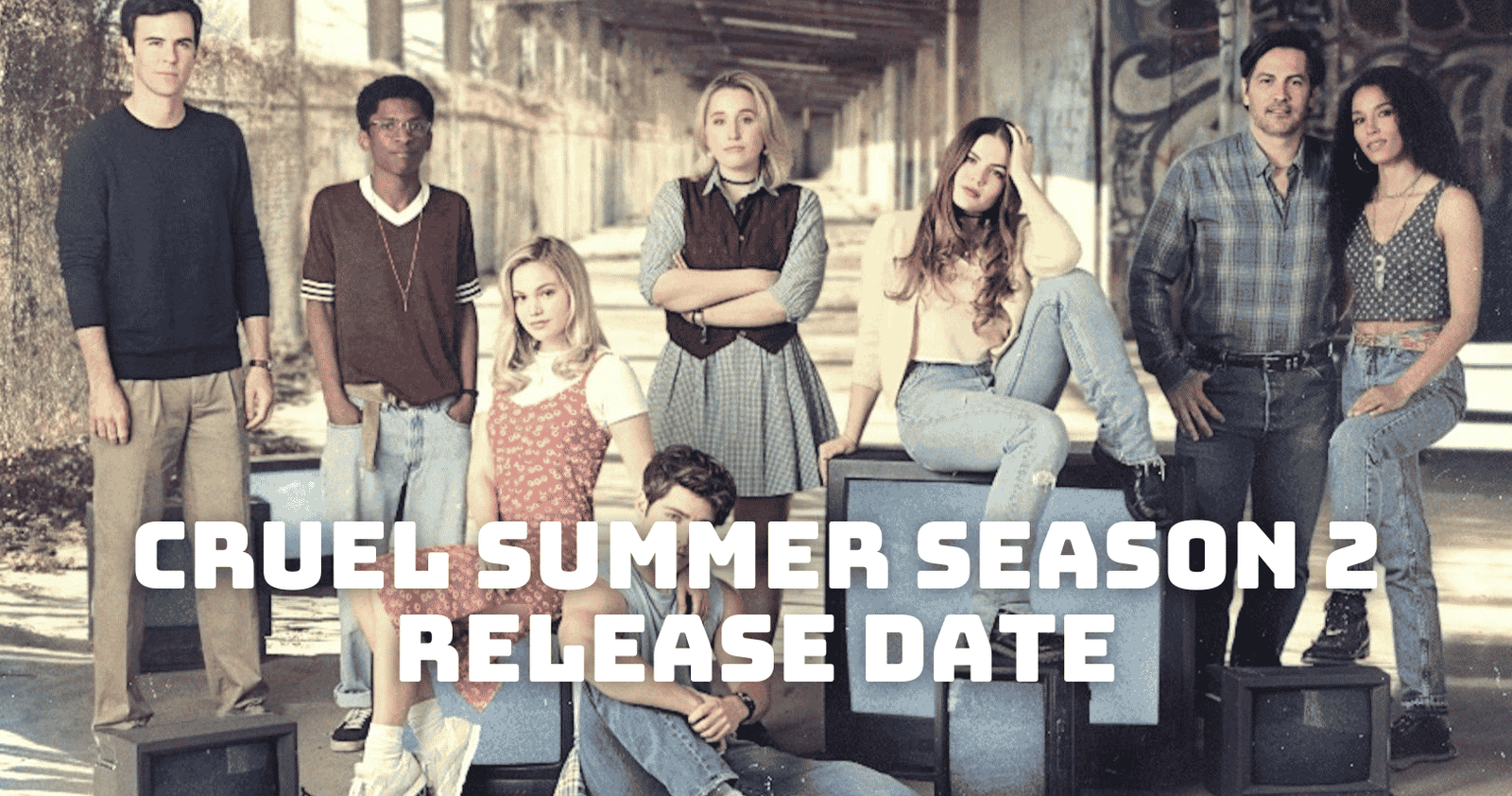 Cruel Summer has become Freeform’s most-watched series since its release in 2021. So it would be a shame to cancel it. Luckily, before the last episode of Season 1, Tara Duncan, the president of the channel, announced that the series has been renewed for a 2nd season. Also, we know that the filming of Cruel Summer Season 2 started in April 2022, which means that the upcoming season is already underway.

However, an exact date for the release of Season 2 isn’t yet known. Having said that, we assume that Cruel Summer will return to the screens in the late months of 2022, judging by the tweet of the official account of the series:

Some secrets are too good to keep quiet. #CruelSummer #Season2 pic.twitter.com/0z2PNS5EFD

Cruel Summer received a fairly good rating on IMDb. It was rated 7.4 on the platform and most of the viewers stated that they liked the series. Some of the user reviews point out the well-written story of the series and the outstanding performances of the main actors, especially Chiara Aurelia. 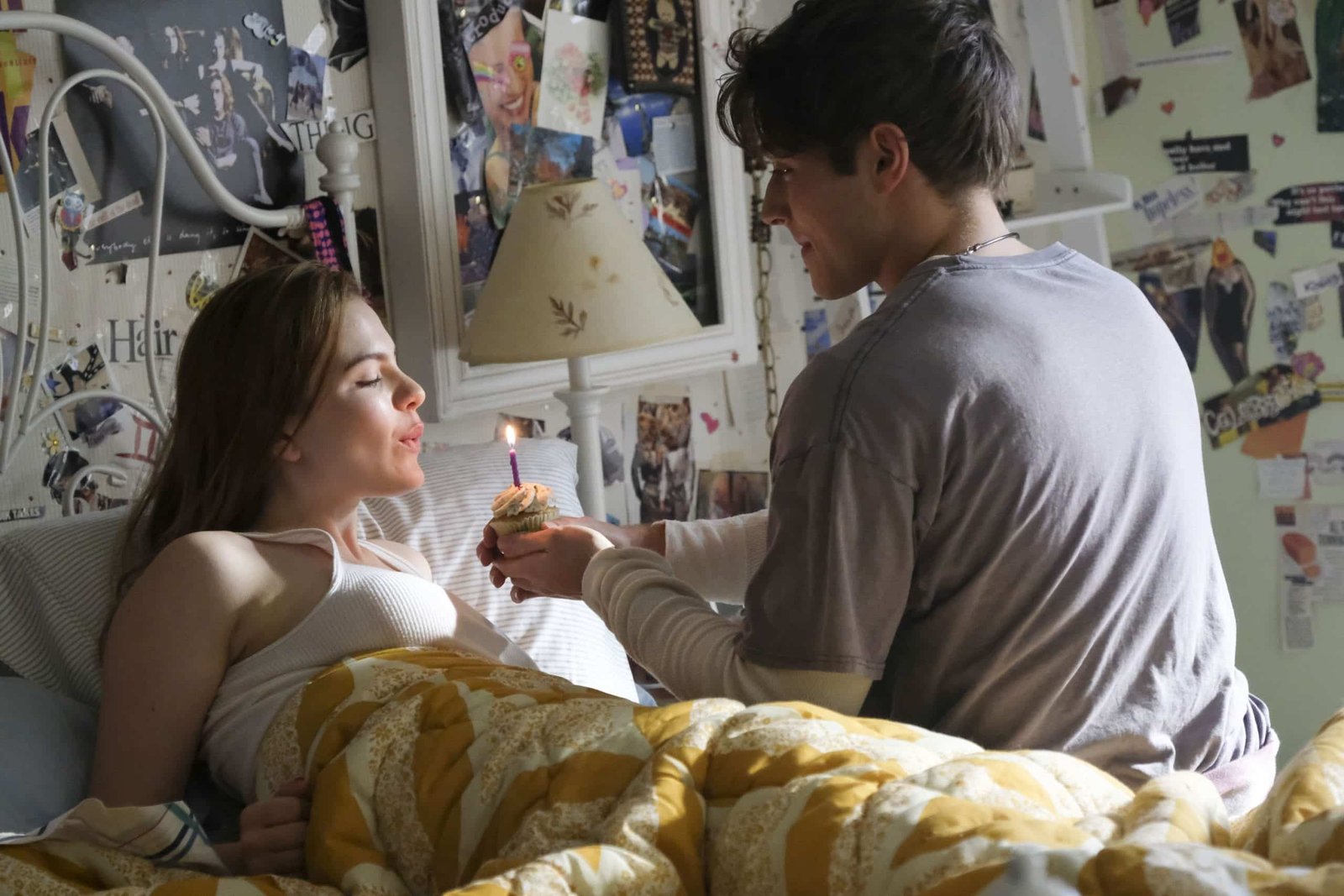 Cruel Summer Season 1, Episode 1, titled “Happy Birthday, Jeanette Turner” In 1993, Jeanette meets the popular Kate Wallis and her boyfriend Jamie Henson at the mall, where Jeanette and her friends Mallory and Vince make a list of daring activities. In 1994, Kate has been missing for a year and the now popular Jeanette celebrates her birthday with her now-boyfriend Jamie and Kate’s former friends. In 1995, Jeanette spends her birthday meeting lawyers and arguing with her father and his new girlfriend Angela.

In Episode 2, “A Smashing Good Time,” the residents of Skylin struggle with the truth about what happened to Kate, keeping their secrets buried and keeping up appearances. The episode was rated 7.9 on IMDb.

Episode 3, “Off with a Bang,” follows Jeanette as her reckless behavior adds fuel to the fire and makes her friends and family question her even more. The episode was rated 7.3 on IMDb. 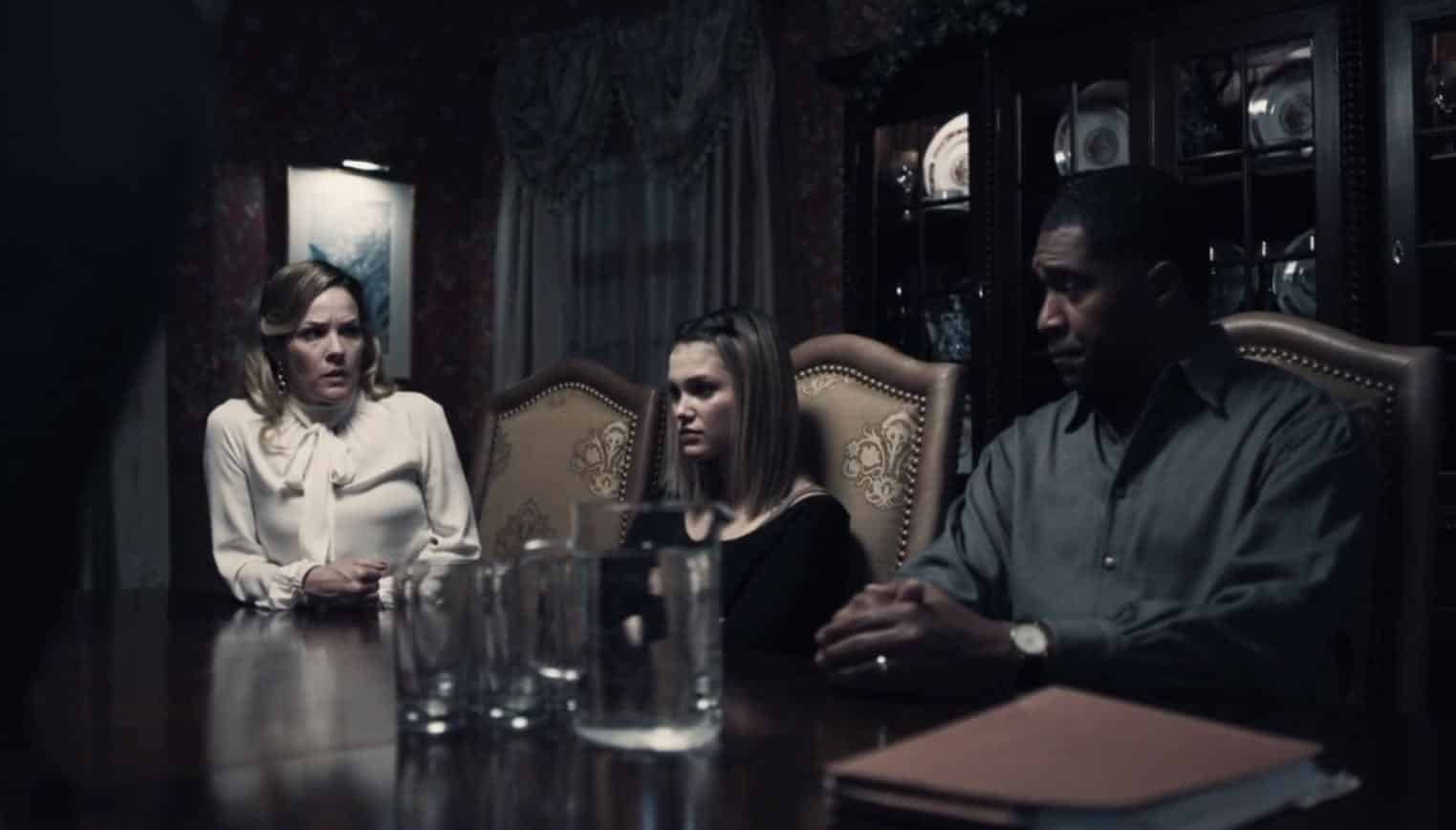 Episode 4 of Cruel Summer Season 1 is titled “You Don’t Hunt, You Don’t Eat” and was rated 7.5 on IMDb. In this episode we see Kate, under the impact of the lawsuit, prepare her defense and find friendship in an unlikely source. Meanwhile, the Wallis’ annual hunting trip becomes the scene of an important first meeting.

The 5th episode, “As The Carny Gods Intended,” centers on Jeannette and Kate, whose paths cross at the Skylin High takeover of the County Fair, where one is desperate to prove herself and the other to lose herself. The episode has a 7.4 rating on IMDb.

In Cruel Summer Episode 6, titled “An Ocean Inside Me,” we see Jeanette threatened by a new disposition in her case. Also, a discovery leads to Cindy’s suspicions about her own daughter taking on new proportions, while her relationship with Greg is further strained. It was rated 7.5 on IMDb. 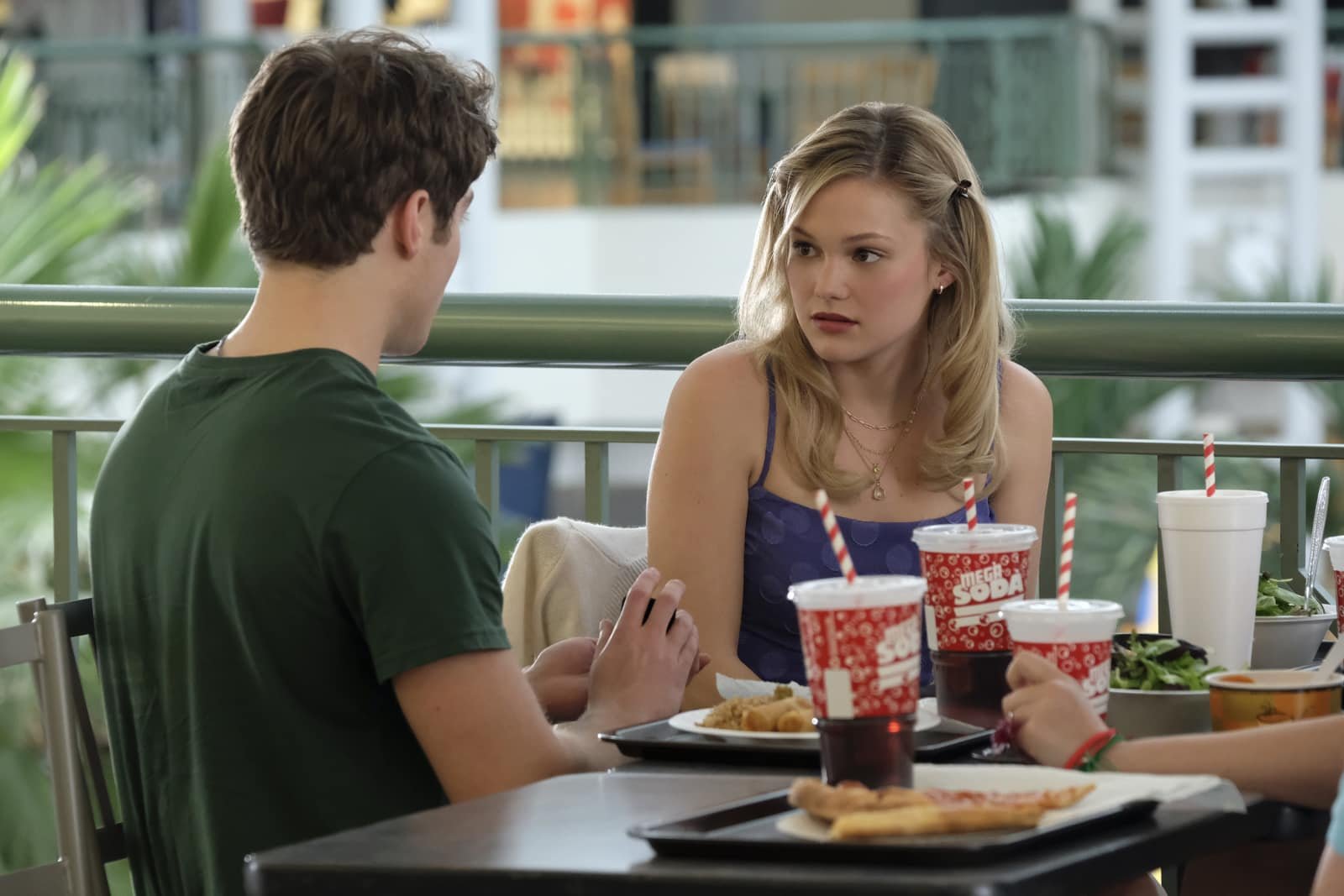 Episode 7, titled “Happy Birthday, Kate Wallis,” shows Kate struggling with a family secret she has been holding on to. Meanwhile, Joy tries to persuade her to appear on “The Marsha Bailey Show” and Mallory has a birthday surprise for her. The episode was rated 7.7 on IMDb.

“Proof”, the 8th episode of Cruel Summer Season 1, revolves around the first day of school, when everyone learns that the drama of the summer is far from over and that some people will pay more than others for the consequences of Jeanette and Kate’s cheating. The episode was rated 7.4 on IMDb. 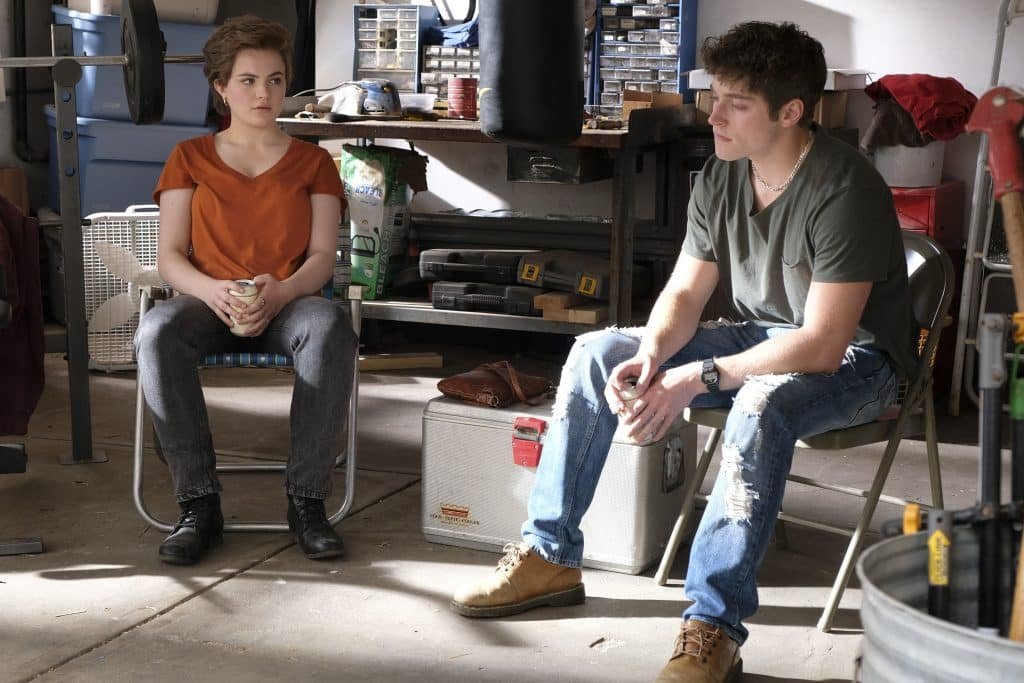 Here is the most popular episode of Cruel Summer Season 1: Episode 9, titled “A Secret of My Own” which was rated 8.7 on IMDb. In this episode, Kate’s closely guarded secrets and fragmented memories of her time in Martin’s captivity finally surface. Cruel Summer Episode 10 is the season finale of the series and was rated 8.5 on IMDb. In this episode, the day of judgment finally arrives, forcing the two young women to answer the question that everyone is asking. However, the answer comes with a price that not everyone can pay.