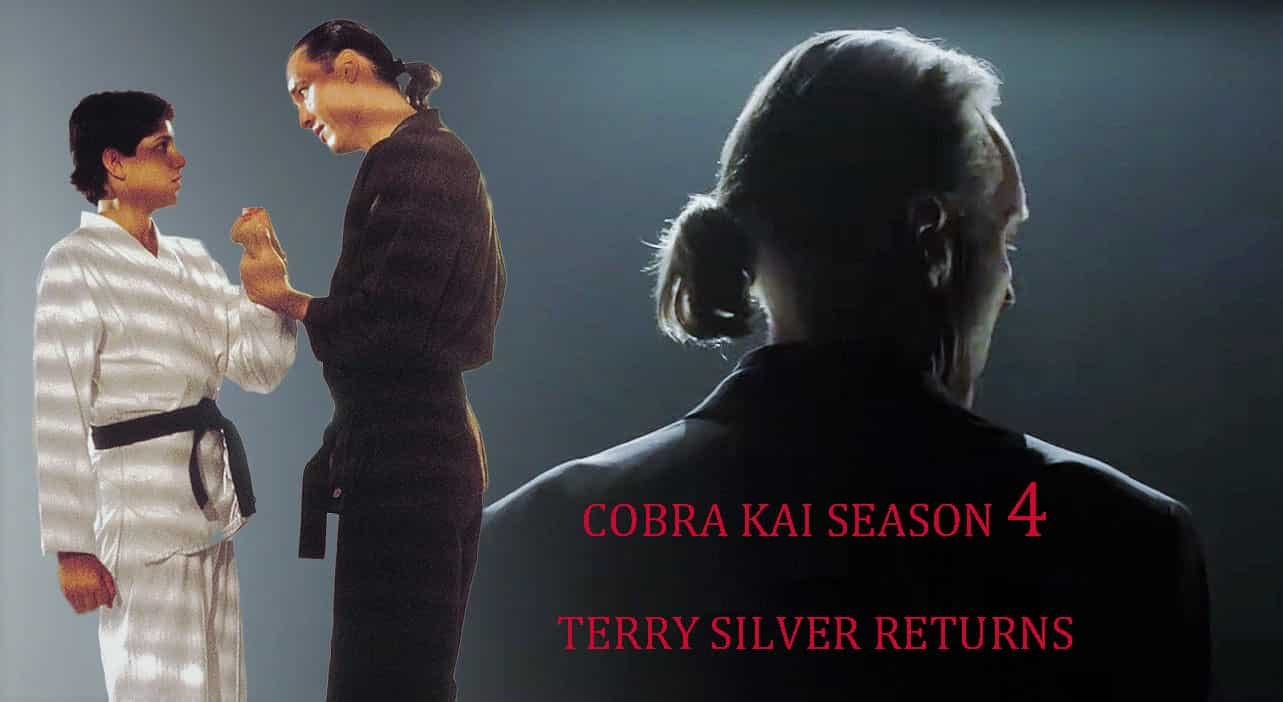 Cobra Kai Season 4 is on the way and the one best suited to this series is returning for the new season. The real pain begins now. It’s time to go into particulars with you. Let’s start!

This series, which is the spin of Karate Kid 3, brings us together with one of the old ones. Thomas Ian Griffith, who is the fictional character Terry Silver of the once-famous Karate Kid movie returns. In the Cobra Kai Season 4 teaser, which was posted on YouTube on May 27, 2021, we saw a man with a ponytail with his back turned. Yes, that was none other than Terry Silver. 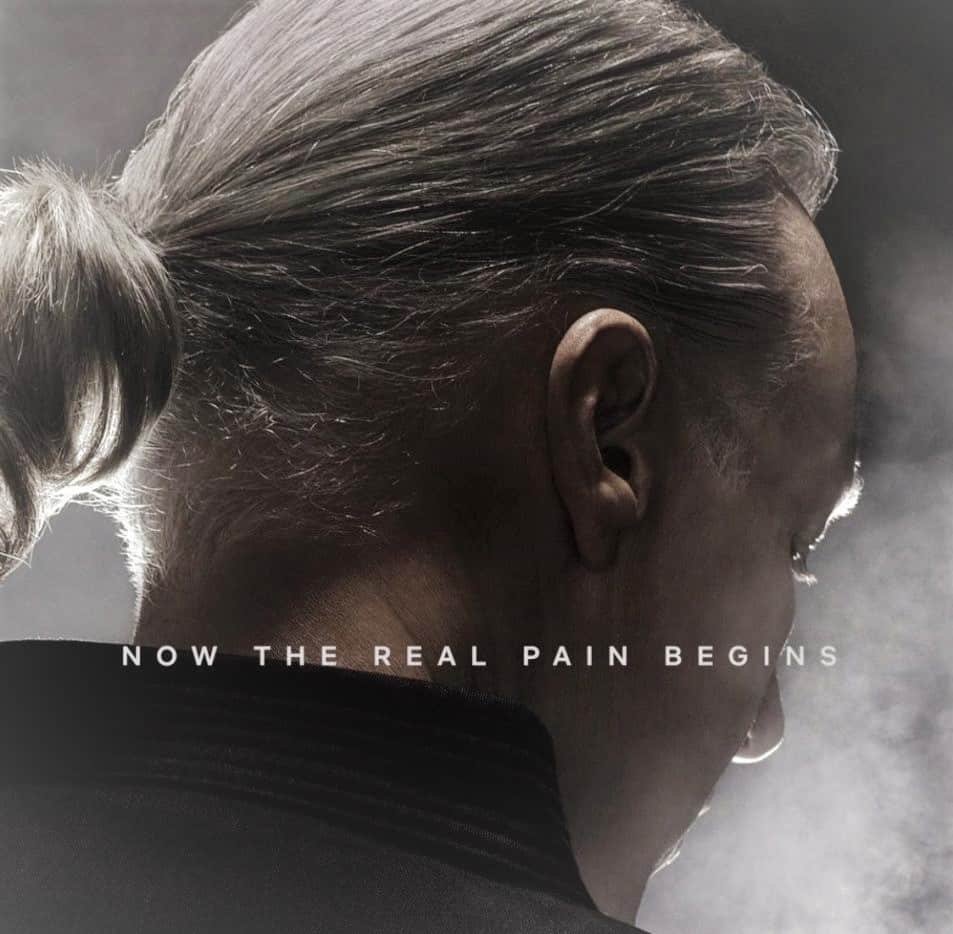 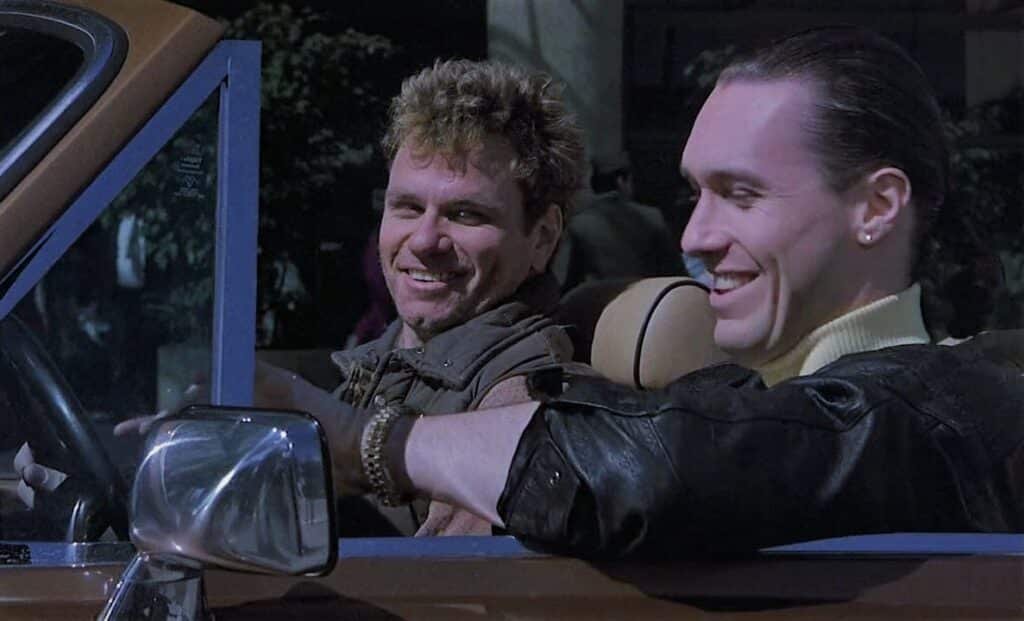 The season three final had some hints of his coming back. However, we were all very happy to hear this news for sure. A big clue was in season three when John Kreese showed how he saved the life of his old buddy Terry Silvester with the help of flashbacks. Moreover, the scene at the end of the season where John looks at an old photo of Terry while talking to him on the phone had us thinking about his return. 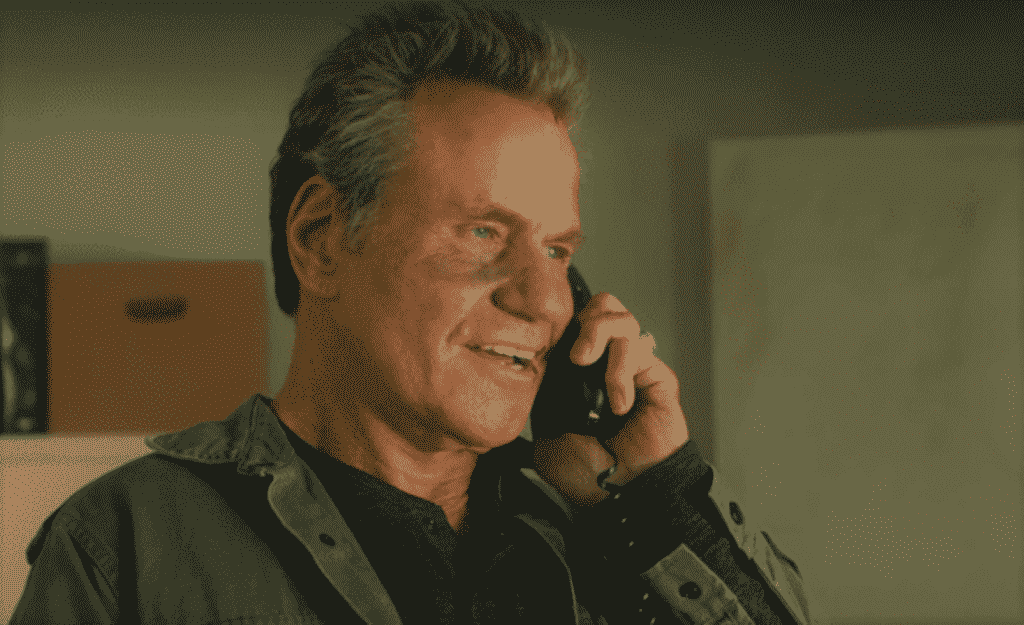 Executive producers of the show said: “Since the beginning of the series, we’ve been carefully orchestrating the right moment to unleash Cobra Kai dojo co-founder Terry Silver back into the universe. That moment is now. We can’t wait for the whole world to experience Thomas Ian Griffith’s majestic return to the franchise.” 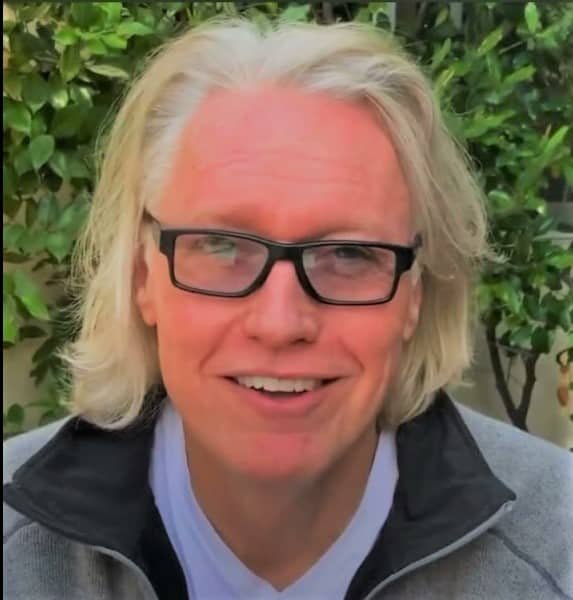 Also, Thomas Ian Griffith says about his return: “I never imagined I’d be stepping back into this role, but what an incredible opportunity to bring Terry Silver full circle. When they say Cobra Kai never dies, they mean it!”

In addition, we have the latest news about the cast. Karate Kid’s Ralph Macchio and William Zabka are also the faces we will see in Cobra Kai Season 4. The new season looks like it will be really exciting. 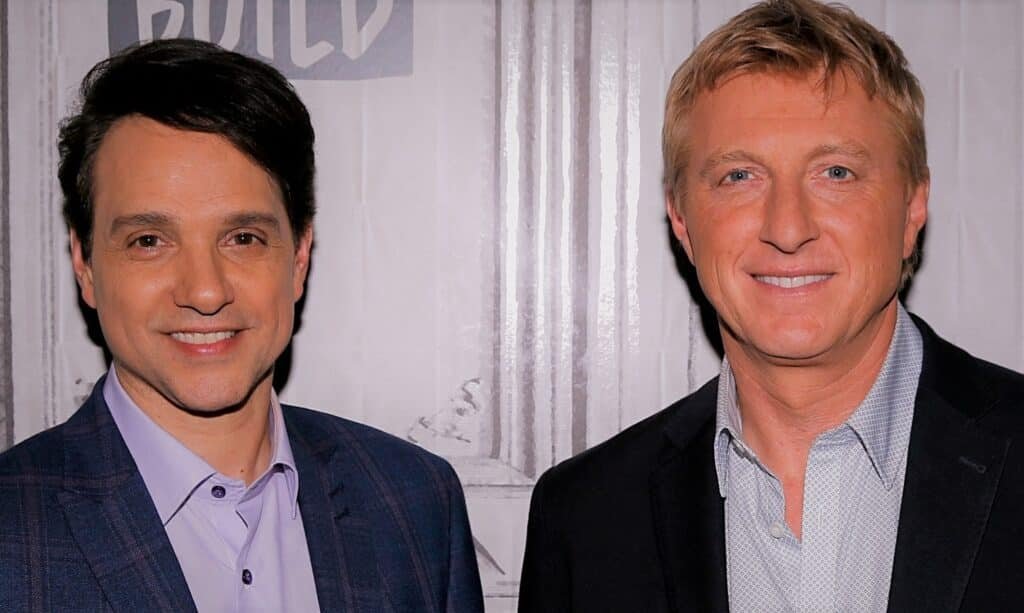 Lastly, Josh Heald says these words about the fourth season of the show: “It’s the same recipe with different tastes and everything else, but it’s even bigger so we’re really proud of what we’re making so far. I can’t wait for you to see what everybody’s doing.” We wonder how to feel the pain!

We came to the end of the article. Are you glad that Terry Silver is back? What kind of season do you think awaits us? Will it be as painful as they say? We will be happy to see your ideas in the comments. Thank you for reading the article that gives good news. Please, don’t forget to follow our page for more hot news. See you soon!