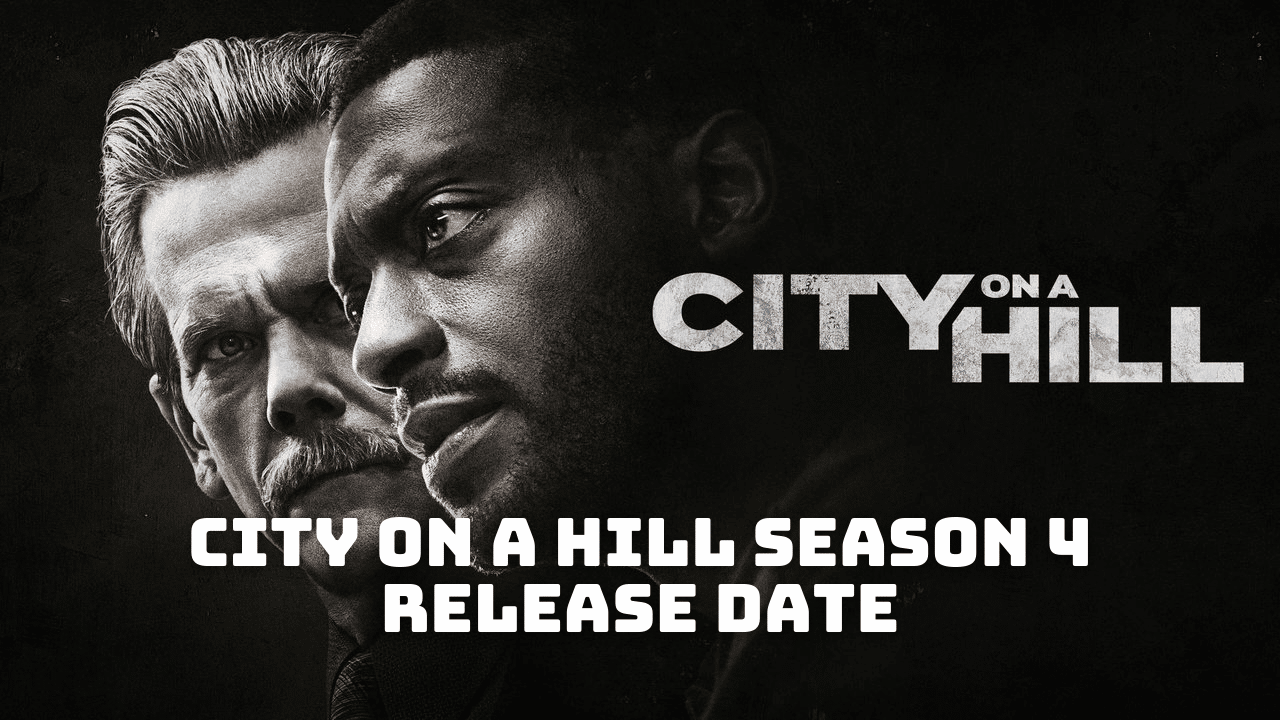 City on a Hill fans are eagerly awaiting a renewal of the series, but has there been an announcement on City on a Hill Season 4 from Showtime? When will the follow-up be released? While these questions are on the minds of the show’s die-hard fans, those who haven’t seen the series yet are wondering if it’s worth watching City on a Hill. Don’t worry, because we’re here to fill you in on everything we know about the City on a Hill Season 4 and help you decide whether to stream the series or skip it. Without much ado, let’s get started! City on a Hill Season 4

The last episode of Showtime’s City on a Hill recently aired on TV, on September 25, 2022, so it’s been a pretty short time for the series to be renewed. So, there’s still no official announcement from the network about City on a Hill Season 4. Season 3 of the series premiered on the network on July 31, 2022. If it’s renewed, we expect Season 4 to premiere in late summer or early fall of 2023.

While the 1st season consists of 10 episodes, seasons 2 and 3 include 8 episodes each. Therefore, City on a Hill Season 4 will probably have 8 episodes as well. As for the cast of the next season, Kevin Bacon, Aldis Hodge, Jonathan Tucker, Mark O’Brien and others will probably reprise their roles.

Is City on a Hill Worth Watching? Rotten Tomatoes reported that the show has a 76% approval rating with an average score of 6.9/10, based on 37 reviews. The critics’ consensus on the website reads, “Though City on a Hill‘s meandering story can’t quite match its ambitions, it’s entertaining — and even occasionally riveting — to watch Kevin Bacon and company take on bureaucracy.” The series was rated 7.6 on IMDb, and the featured review on the website says, “The chemistry between the two main characters is the best part of the series.” Other reviews generally compare City on a Hill to The Wire, the once-popular HBO series that showed the Baltimore drug scene from the perspective of dealers and law enforcement. However, The Wire has a 9.3 rating on IMDb, which is significantly higher than City on a Hill‘s rating. Many viewers praised Kevin Bacon’s performance and enjoyed seeing Bacon and Aldis Hodge as partners in the series. We’ve to say that many who saw the series loved it.

Whether City on a Hill is worth watching depends on a viewer’s taste and expectations. But if you like crime thrillers and enjoy watching an impressive story from the 1990s, you should give City on a Hill a chance.

Is City on a Hill a True Story? 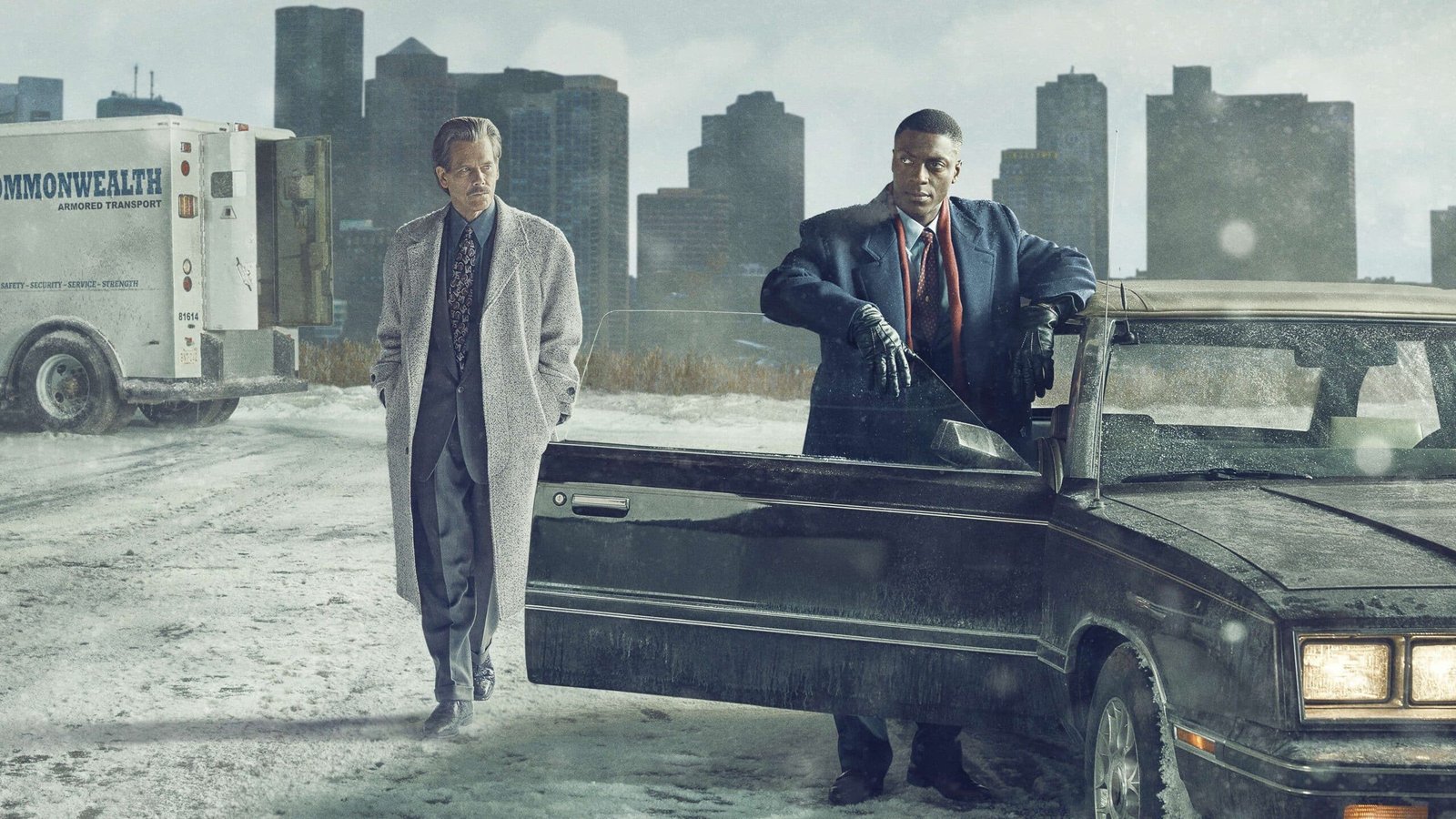 City on a Hill was inspired by real events.

City on a Hill was inspired by real events, but it’s a work of fiction that sprang from the clever minds of Ben Affleck and Charlie MacLean. Although the series follows a fictional story, its background shows some of the events that really happened. The series is set in the early 1990s and deals with crime and corruption in Boston during that time, taking inspiration from various events in the city that led to the Boston Miracle.

The Boston Miracle, also known as the Boston Gun Project and Operation Ceasefire, is a problem-oriented policing initiative introduced in Boston, Massachusetts in 1996. The program specifically targeted youth gun violence as a large-scale problem. The plan is based on the work of criminologist David M. Kennedy. City on a Hill thus offers its viewers a fictionalized version of Operation Ceasefire, incorporating real events in the 1990s Boston. 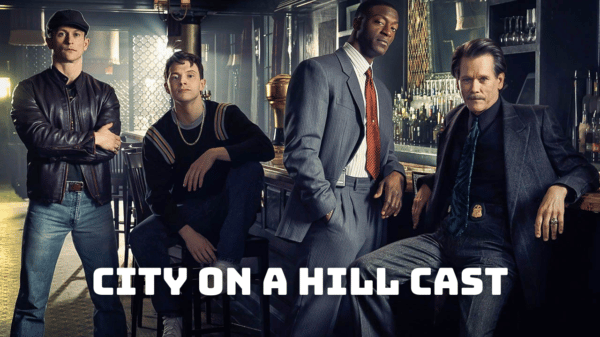 Showtime’s crime series City on a Hill has arrived on the small screen with its 3rd season and has caused quite a stir among... 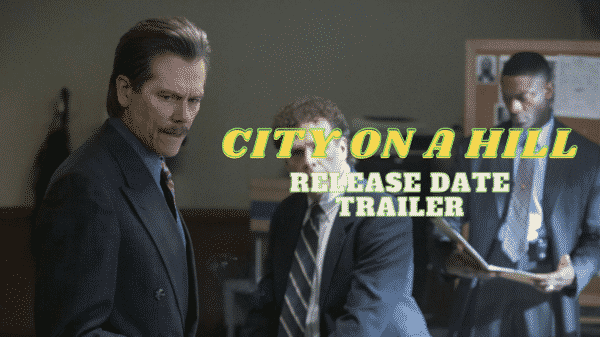 City on a Hill Season 3 Release Date, Trailer – Is It Canceled?