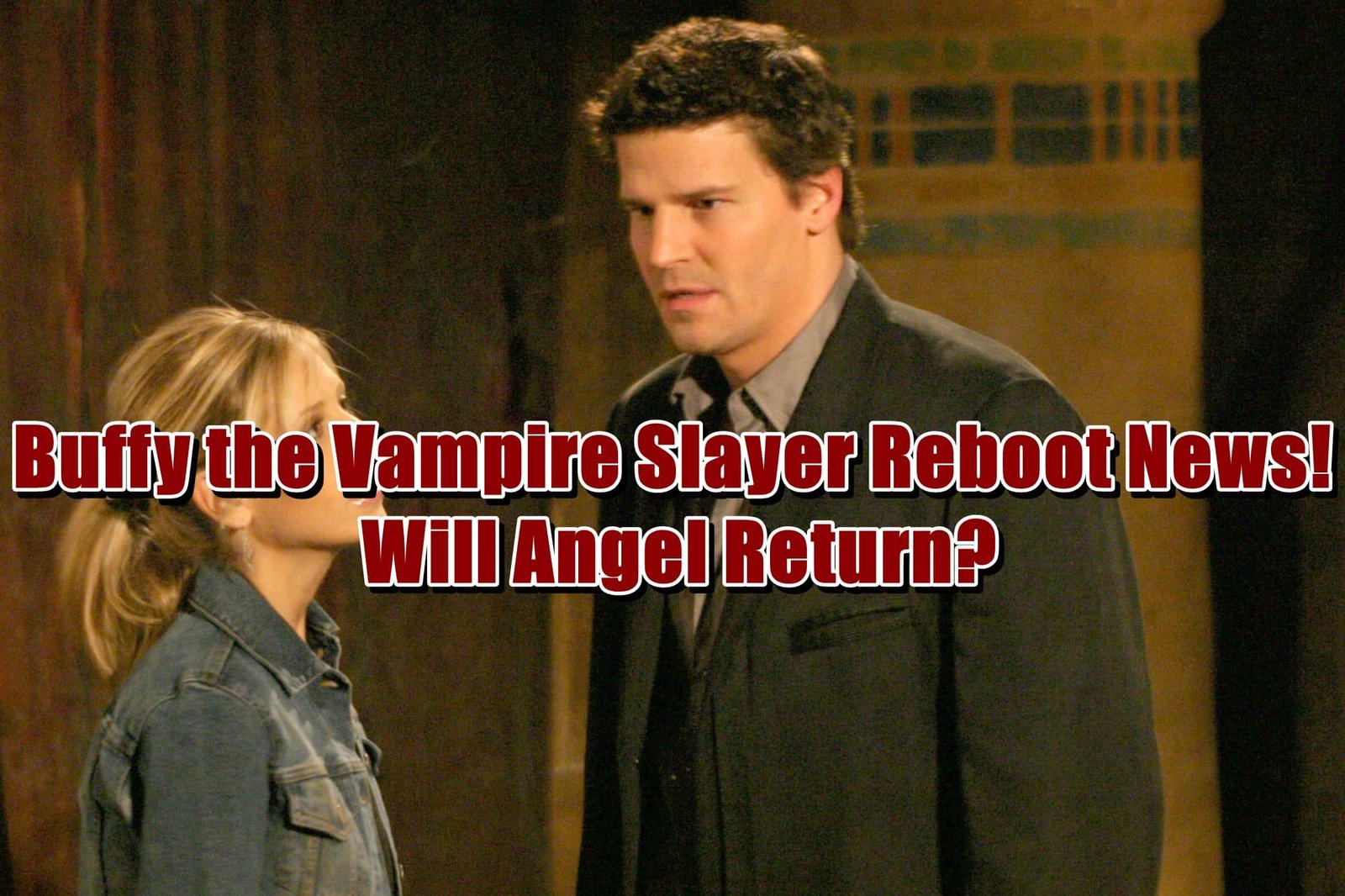 When is the new Buffy the Vampire Slayer Reboot? There is a predestined one in every era, and Buffy is just another example as she is the only one who can defeat the vampires, devils, and dark forces, and this reboot’s announcement was enough to get all the fans hyped up.

It has been a long time since Joss Whedon’s original Buffy series, and since then, we did not see a powerful young lady slaying the evil for good. With the current generation of millennials, there would not be a better time to present Buffy the Vampire Slayer Reboot, and the new Buffy series appears to be dealing with more important topics compared to the last one. 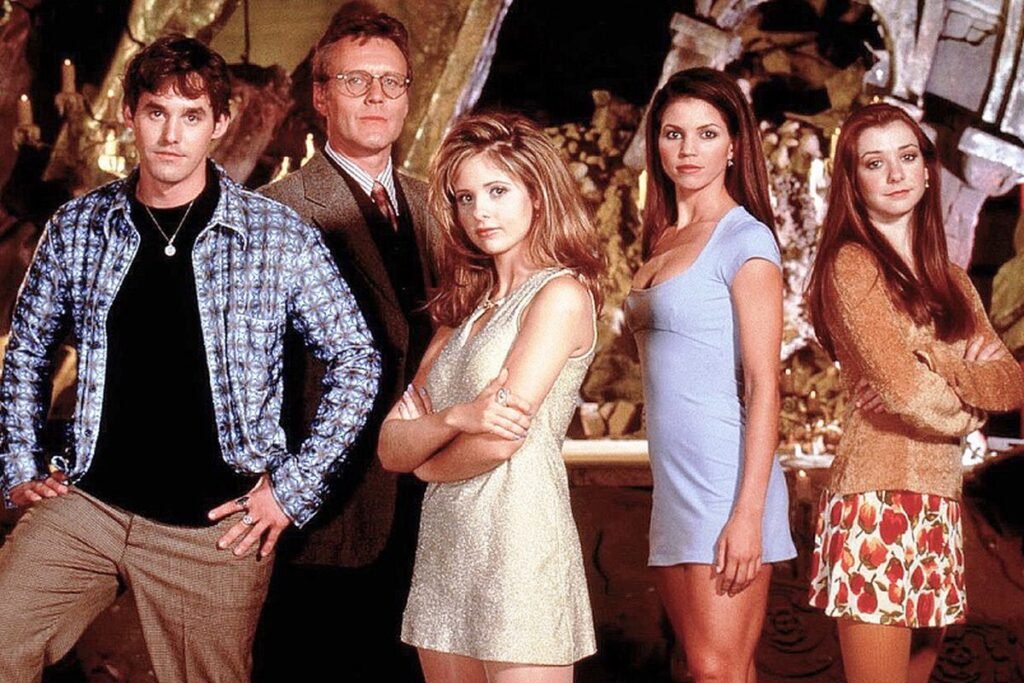 Will Buffy the Vampire Slayer Return? 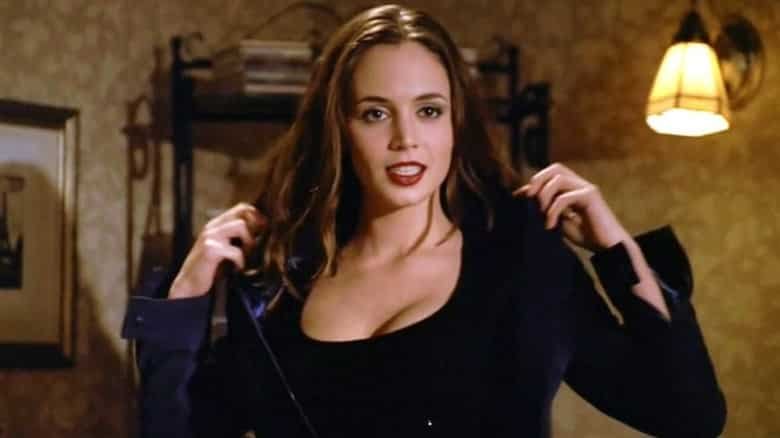 Your estimate is as good as ours because there is still no word on the release date of the Buffy the Vampire Slayer Reboot. There is a deafening silence around any developments, so we do not know when will the new series will be released, but it would be the ideal timing if it started with the 25th anniversary of the 1st season. We also need to mention that the series has not yet been canceled.

The Buffy relaunch was last announced without an official source in July 2021, and the majority of Buffy news has been clouded by misbehavior claims leveled against Buffy the Vampire Slayer producer Joss Whedon. If you have heard the news, then you might remember how Ray Fisher charged Whedon with being violent and disrespectful on the set of Justice League in 2020. Buffy actors themselves also came up with their complaints against Whedon. Those issues might be the reason why there has not been any news on the Buffy the Vampire Slayer Reboot yet.

If the reboot continues, where will we be able to watch it is another question. We think the show will be released on a streaming service, and Disney currently controls 20th Century Fox, therefore Disney+ would be a natural choice.

The creators’ goal for the Buffy the Vampire Slayer Reboot is reflected in the show’s description, but the idea of the show is still in its early stages, with no screenplay and many things still in flux, so it’s difficult to guess what it’ll be about when even the creatives aren’t sure.

Who will star in the Buffy the Vampire Slayer reboot? Unfortunately, like there is no news for the release date, no additional casting announcements have been made. The casting might actually leave the door open for the series’ legendary members to return for cameos, but don’t expect Sarah Michelle Gellar because she recently commented on it, saying that she does not know anything about the show.

She basically claimed that the Buffy the Vampire Slayer Reboot would be an amazing one, but she is done with the show. Sarah Michelle also said that the beauty of the show was the chaos and horrors of high school erupting, and even though she looks young, she is no kid, so do not expect her to return to the show. Also, considering the other project she’s working on, there is no time for the actress to be part of the Buffy the Vampire Slayer Reboot.

It looks like Gellar is working for Other People’s Houses, a series based on Abbi Waxman’s 2018 novel of the same name, and the plot revolves around 9 people who live in a quiet Los Angeles neighborhood.

Why is Buffy the Vampire Slayer so popular? 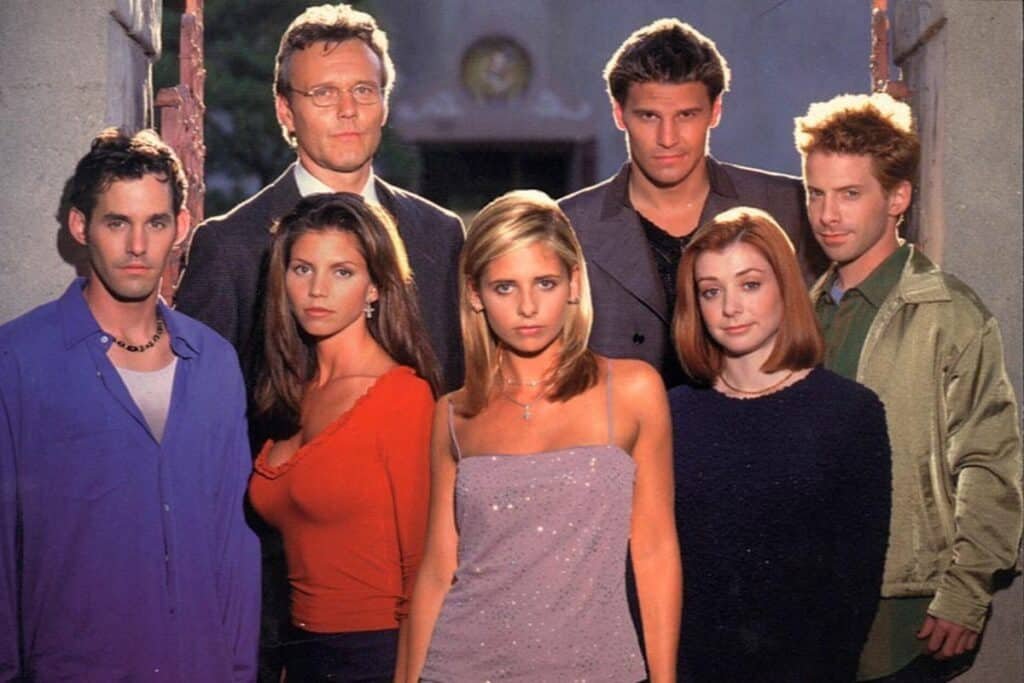 Buffy the Vampire Slayer was a famous and popular American TV program from the late 1990s to the early 2000s, and it is true that the show had a huge effect on popular culture. Even the vocabulary used in the program has influenced current slang during the time it was being aired. The reason why it was so popular is that the show manages to depict the ups and downs the teenagers have, so they could relate to it.

Buffy and Angel are known for using pop culture allusions as a regular comedic technique, and they have become a frequent pop culture metaphor in computer games, comic books, and television series. In addition, Sarah Michelle Gellar, who played Buffy, has appeared in a number of parody skits.