Best Zombie Anime of All Time

Do you enjoy zombie animes as well? For those who are interested, we’ve gathered together an excellent list. We’re going to share the most fantastic anime-themed zombies with you in this request.

Kabaneri of the Iron Fortress is at the top of our list. Let’s take a closer look together.

For similar content, check out: 5 Hottest Anime Men Of All Time Debunked!

1. Kabaneri of the Iron Fortress

Kabaneri of the Iron Fortress is set during the Industrial Revolution of the Samurai age. Initially, twenty years ago, a mysterious virus infected the inhabitants of Hinomoto Island, turning them into the Kabane. Survivors utilize Hayajiro, steam-powered locomotives maintained by Steam Smith’s, to travel between stations.

Ikoma, a young steam smith who lost his sister five years ago and swore to get revenge in her honor, is the novel’s main character. He creates a unique weapon called the “piercing pistol” that is intended to pierce through the heart cage of the Kabane. When the Kabane takes over Aragane Station one day, Ikoma takes advantage of the chance to test the weapon. It works, but Ikoma is bitten in the process. He manages to stop the virus from reaching his brain, turning himself into a Kabaneri, a human/Kabane hybrid. 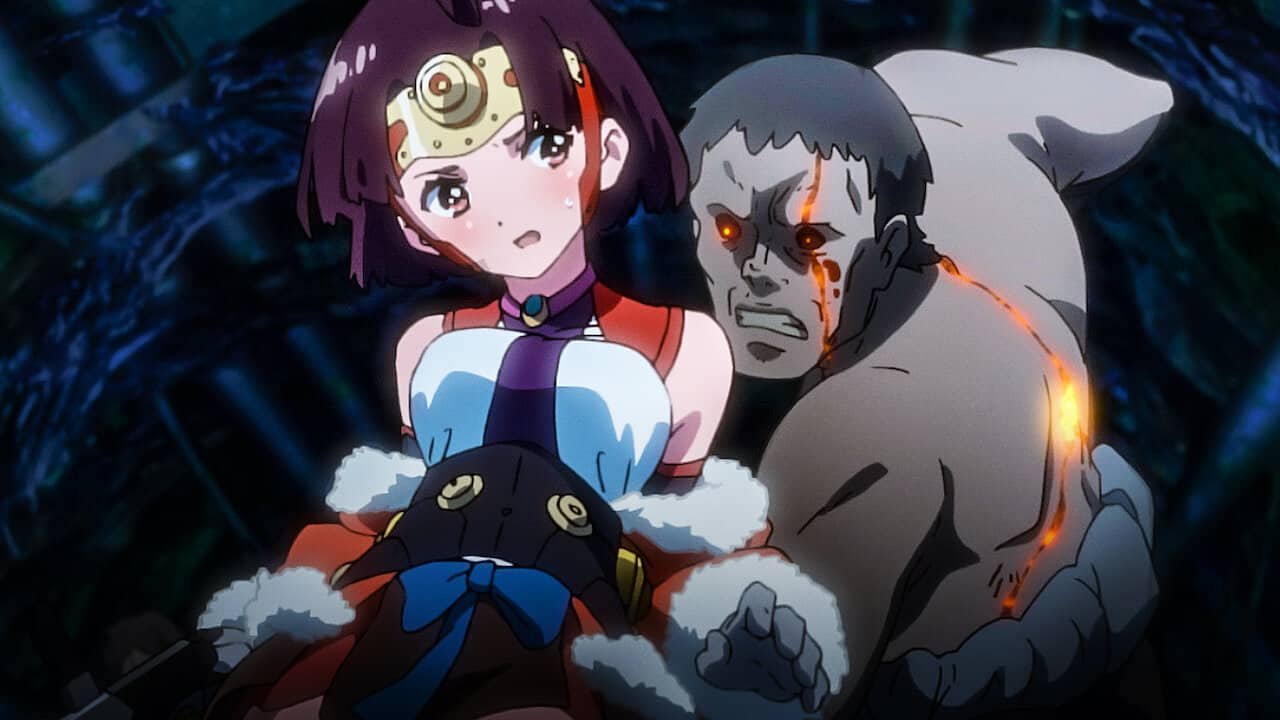 Kabaneri of the Iron Fortress

Secondly, we can suggest you watch “Is This a Zombie?” as a Zombie Anime series.

Is this a Zombie? Follow Ayumu, a human-turned-zombie, as he begins his new, absurd life in a world where the paranormal becomes commonplace.

High school student Ayumu Aikawa, 16, is tragically killed while looking into a suspicious residence. However, he soon finds himself next to Eucliwood Hellscythe, a strangely armored female. She confesses that she is a necromancer who resurrected Ayumu, turning him into a zombie as a result. 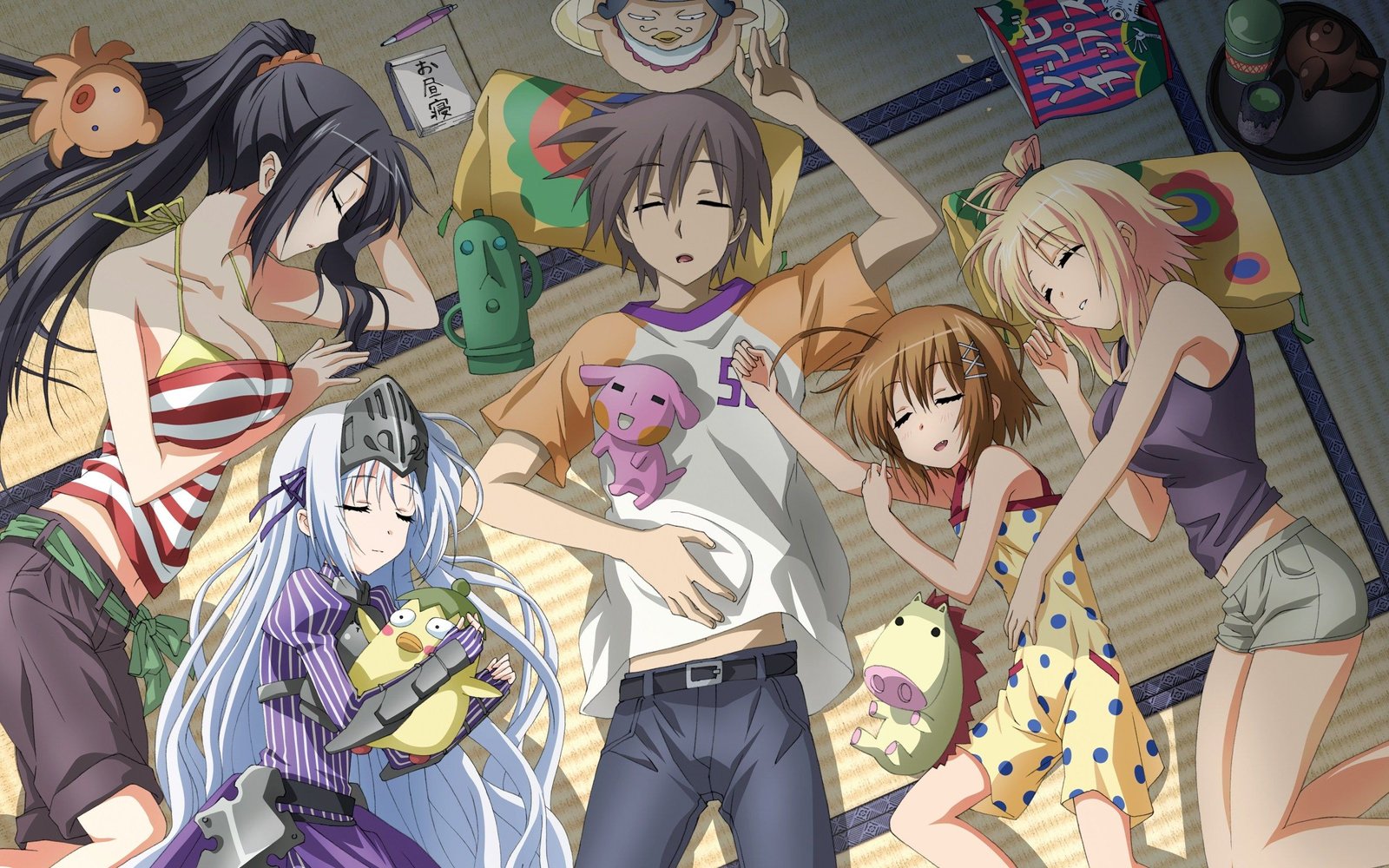 Is This a Zombie?

Gungrave, an epic tale of friendship, betrayal, and greed that spans years and ties back to the tense and ominous first episode, is based on the third-person shooter video game of the same name. The plot builds to a thrilling finish.

One tragic day, Brandon Heat and Harry MacDowell, two friends who are so close they could be considered brothers, are violently and abruptly reminded of how horrifyingly brutal the world can be. Prior to it, their entire existence had been straightforward and uncomplicated, mainly consisting of getting into fights with neighbors, wooing women, and doing small-time larceny to pass the time. They didn’t understand that enjoyment is transient in this cruel world and that change is unavoidable. 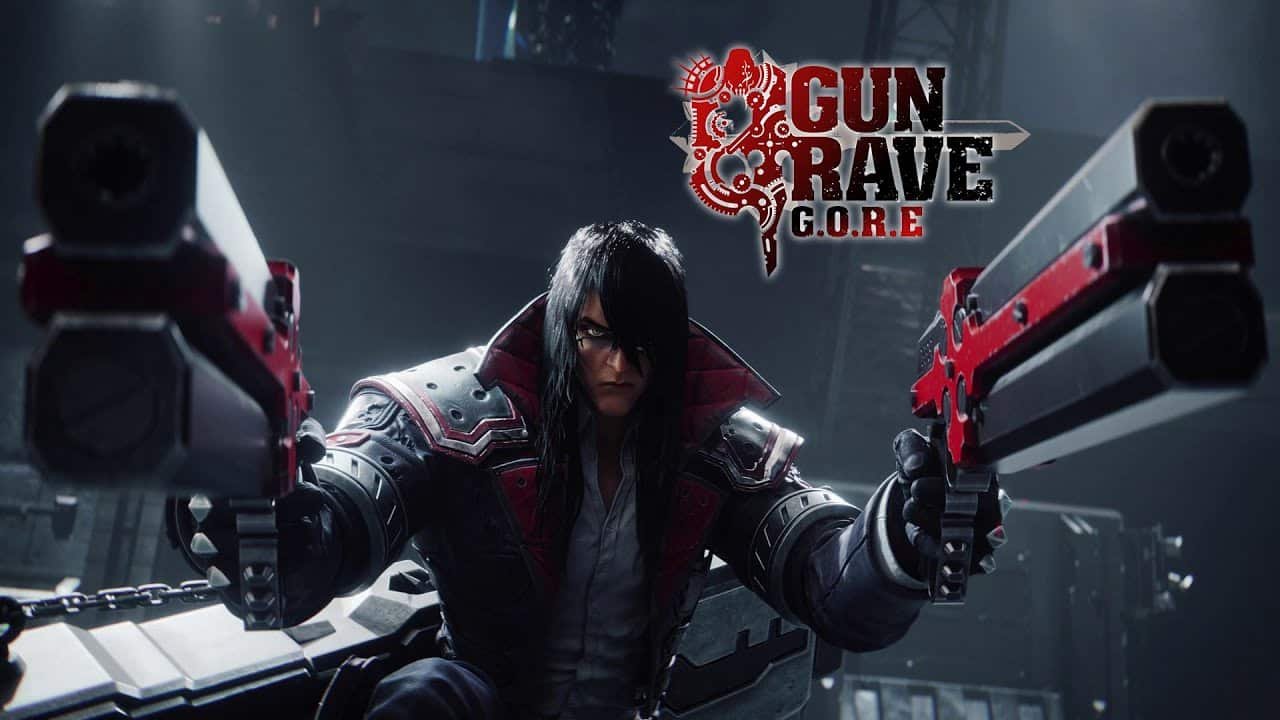 Thirdly, Sankarea is one of the favorites of the Zombie Anime series. This circumstance might appear like a zombie-loving boy’s fantasy come true. But in Sankarea, Chihiro must deal with Rea’s strange new appetites and the unanticipated effects of her change, making his life crazier than average.

Chihiro Furuya, a zombie enthusiast, has always wanted a zombie girlfriend. Later, when his cat Baabu is struck by a car, Chihiro uses his love of all things zombie to try to produce a resurrection potion and save him. He witnesses a wealthy woman named Rea Sanka screaming into an abandoned well about her harsh existence daily while he works on his project. After getting to know her and developing a connection with her, Rea persuades Chihiro to keep trying to save Baabu. Eventually, he succeeds with the aid of the lethal hydrangea blooms from Rea’s family garden. 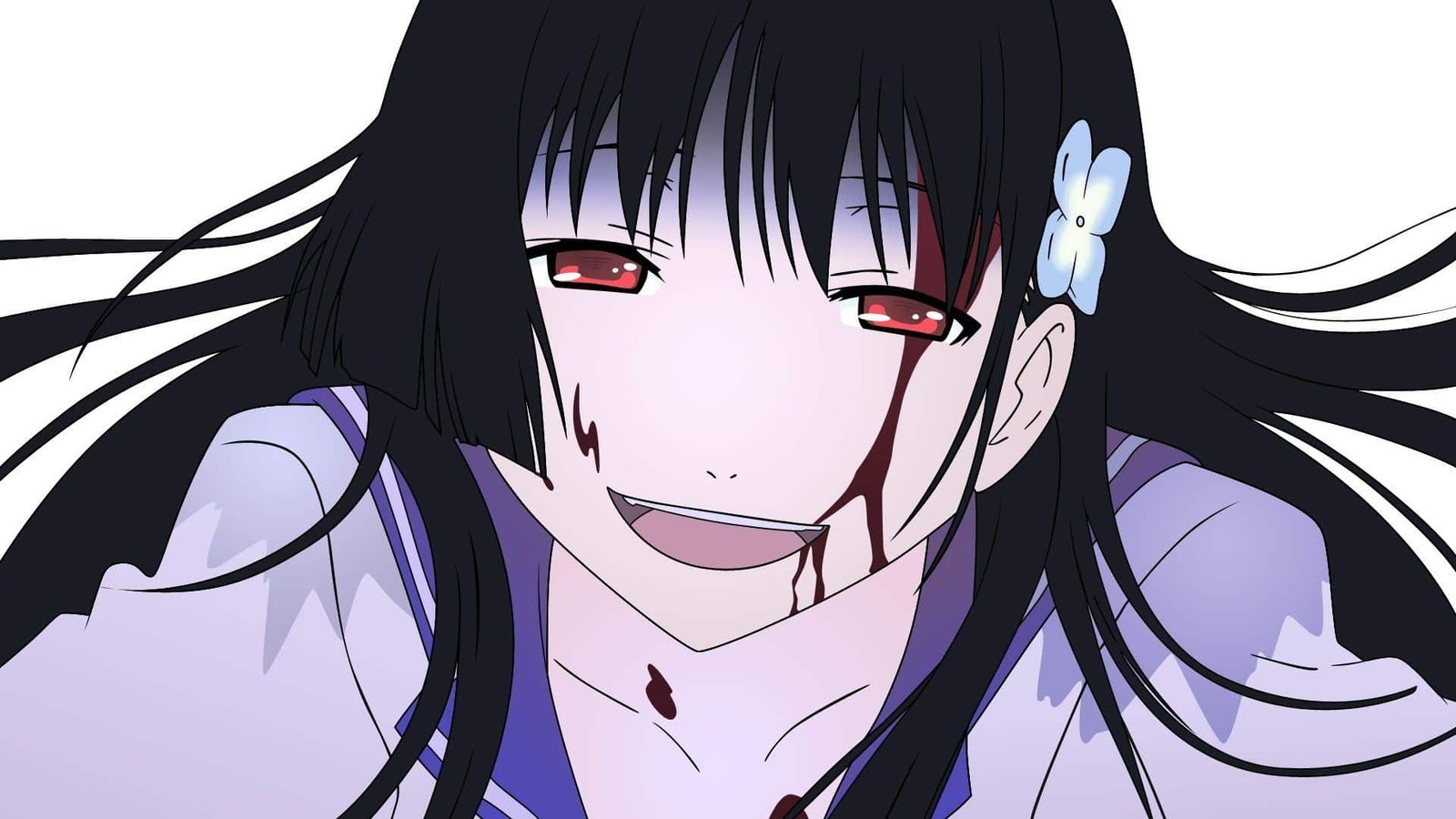 Our other favorite zombie anime is Sunday without God. The world has lost faith in God. Because of this, neither life nor death can occur, and the “dead” wander restlessly among the living. God made “grave keepers,” supernatural beings capable of laying the deceased to rest through a proper burial as a final miracle before vanishing forever. Ai, a happy yet innocent little girl, takes over her mother’s duties as the village’s gravekeeper.

One day, a guy named Hampnie Hambart, who is purported to be Ai’s father, shows up and massacres the whole population of her hamlet. Ai, who has lost her town and has no plans for the future, agrees to go with the enigmatic stranger. The young gravekeeper seeks to carry out her responsibilities as she traverses the country, bringing comfort to the dead and helping the living while learning more about the world that God left in this awful situation. 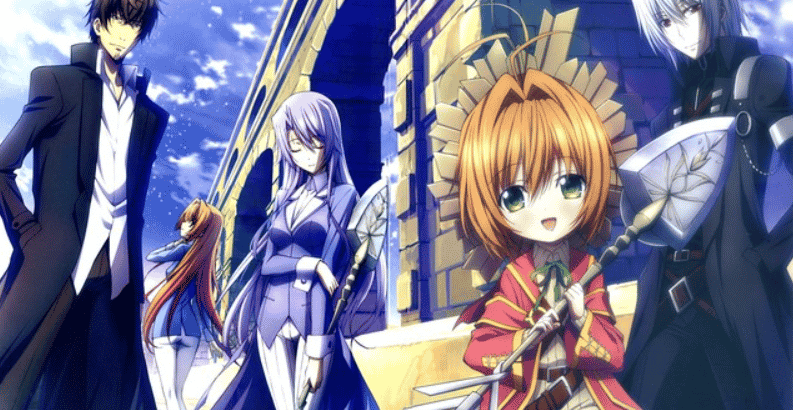 Ouri Kagami is accustomed to seeing corpses because she lives at a shrine with other orphans. But he can’t help but be horrified when he witnesses Keisei Tagami, the sponsor of his orphanage, suddenly resurrect the disfigured body of Makina Hoshimura.

He discovers Makina is a Shikabane Hime—an undead entity entrusted with eradicating others like her who pose a threat to society—after being intrigued by the unusual circumstances surrounding her. Ouri’s odd encounters with her are obscured in strangeness as he continues his regular existence. Nevertheless, the two are drawn closer to one another as each meeting becomes more passionate, and their intertwined destiny may hold the key to revealing the mysteries of the Shikabanese realm.