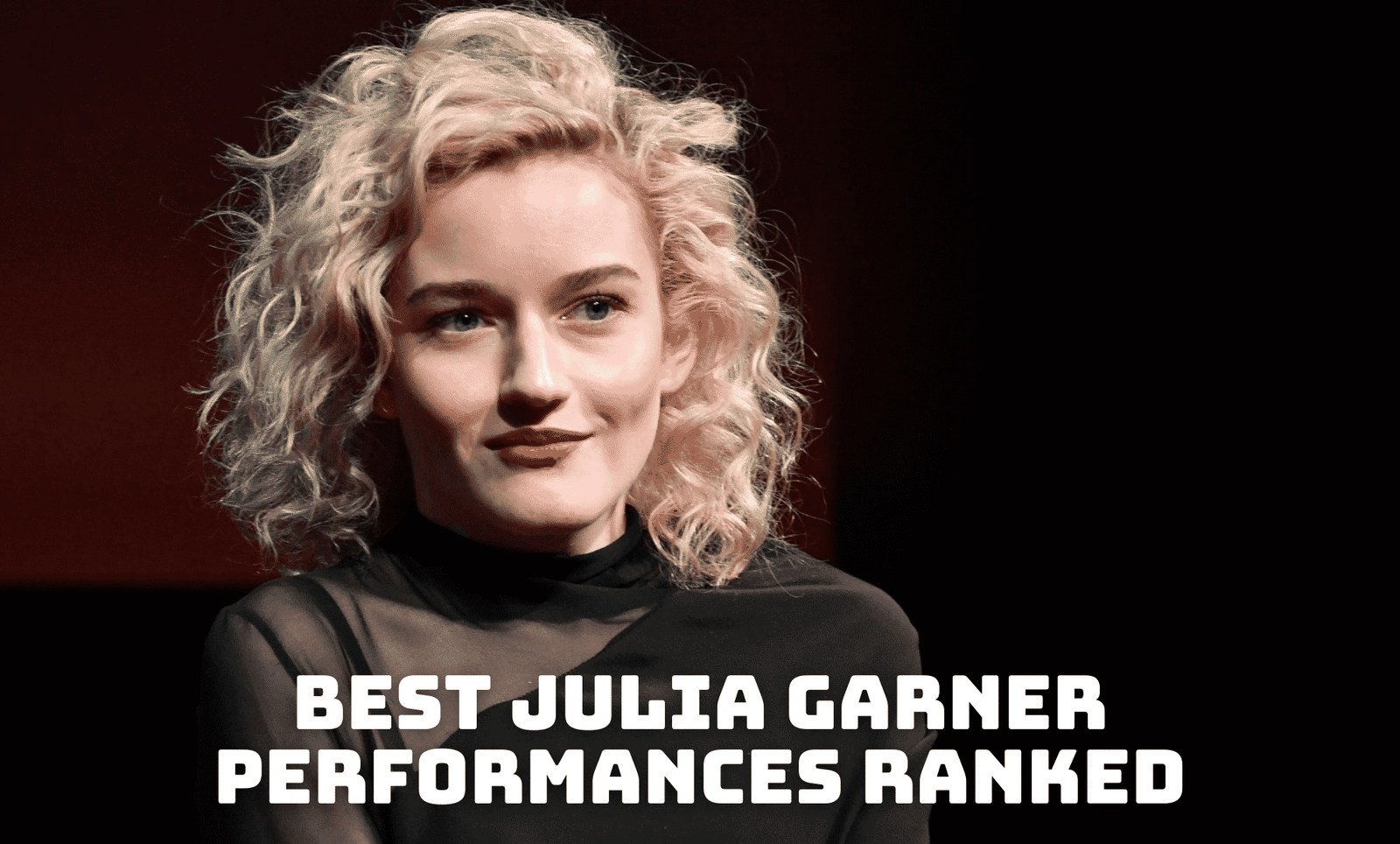 Aspiring actress Julia Garner, who rose to fame with her role as Ruth Langmore in everyone’s favorite streaming TV show Ozark, is only 28 years old and has appeared in several TV shows and movies, not to mention the awards she’s received and been nominated for. That’s why it’s not so easy to make a ranking of Julia Garner performances. Still, we’ve listed the most famous performances of the actress, which in our opinion are worth watching. So let’s get started! Julia Garner’s performance as Ruth Langmore in the Netflix crime series Ozark is at number 1 on our list. In addition to a 2020 Golden Globe Award nomination for Best Supporting Actress, she also won two Primetime Emmy Awards for Outstanding Supporting Actress in a Drama Series for her role as Ruth. In addition to her remarkable performance in the series, the character she played has etched itself in the minds of viewers with her sassy personality and acumen. Her unexpected death in the last season of Ozark frustrated most fans and left a mark in their hearts.

Waco is a six-part miniseries by acclaimed director and screenwriter John Erick Dowdle that centers on the 51-day standoff in 1993 between the FBI, the ATF and David Koresh’s religious group, the Branch Davidians, in Waco, Texas, that culminated in a deadly fire. Julia Garner plays the role of Michelle Jones in the series.

Most viewers think that she’s the perfect casting for the role and her remarkable performance is the main reason why you should watch the series, among many other reasons. Since the series is based on true events, Garner’s character is a real person who was the second wife of the Branch Davidian leader, David Koresh, and died with her two children during the fire. 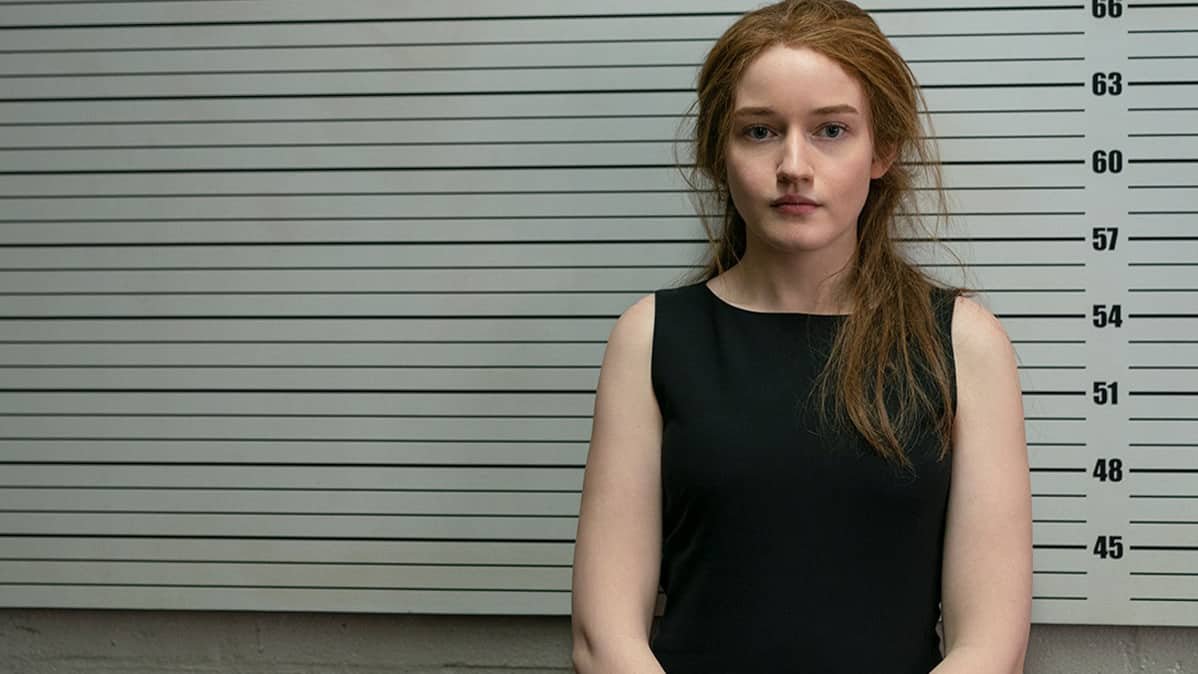 Speaking of Julia Garner performances, we can’t leave out Anna Delvey, who’s also a real-life character. It was one of the biggest challenges for the actress, as she doesn’t resemble the Russian-born con artist Anna Delvey. Garner not only tried to look physically similar to Delvey, but also adopted her accent and behavior. So, if you want to see a very different Julia Garner, you shouldn’t miss Inventing Anna.

The story of the miniseries follows the true story of Anna Sorokin/Delvey, who managed to make the members of the New York upper class believe that she was a German heiress with access to a large fortune. 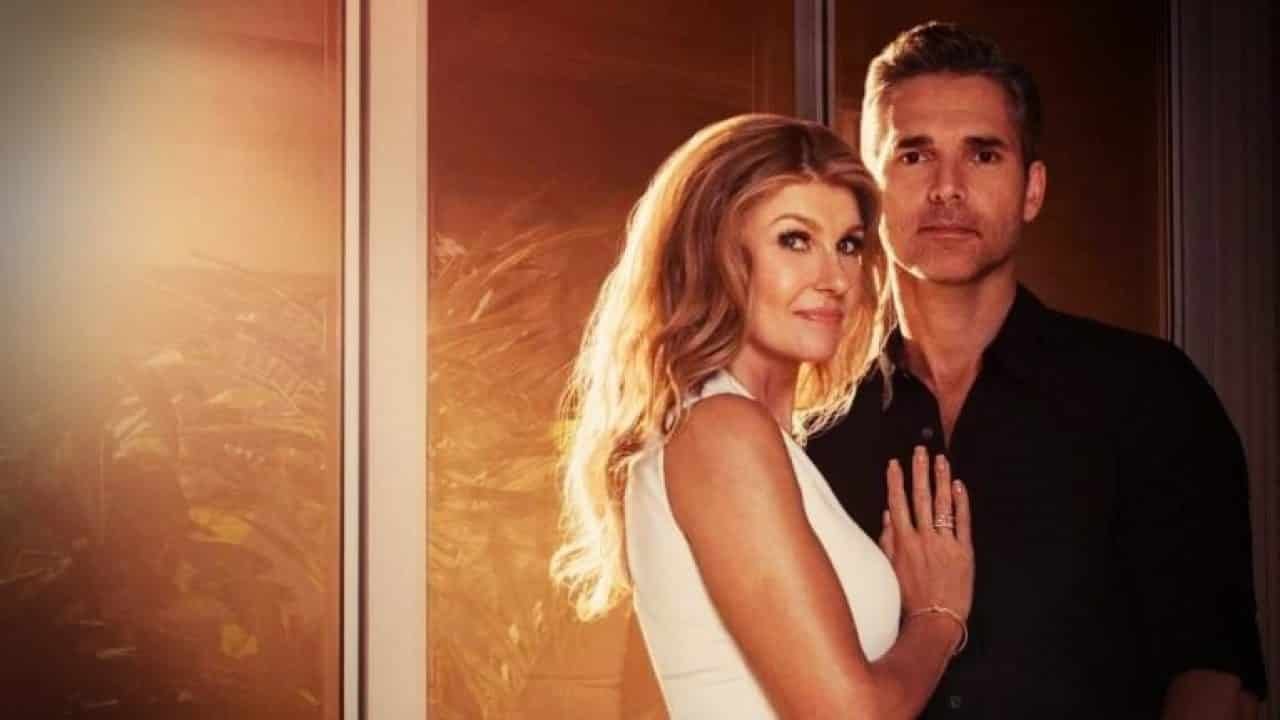 Dirty John is a true-crime anthology TV series on Netflix, based on the podcast of the same name by Christopher Goffard. Season 1 is about a narcissistic man, John Meehan, who cheats on women to use them to his advantage, and his new prey, Debra Newell, a successful middle-aged interior designer looking for love after failed marriages.

Julia Garner plays Terra Newell, Debra’s younger daughter in the series, who’s skeptical of her mother’s relationship with John. Even though Garner isn’t the main character in Dirty John, her performance in the series is brilliant as always. 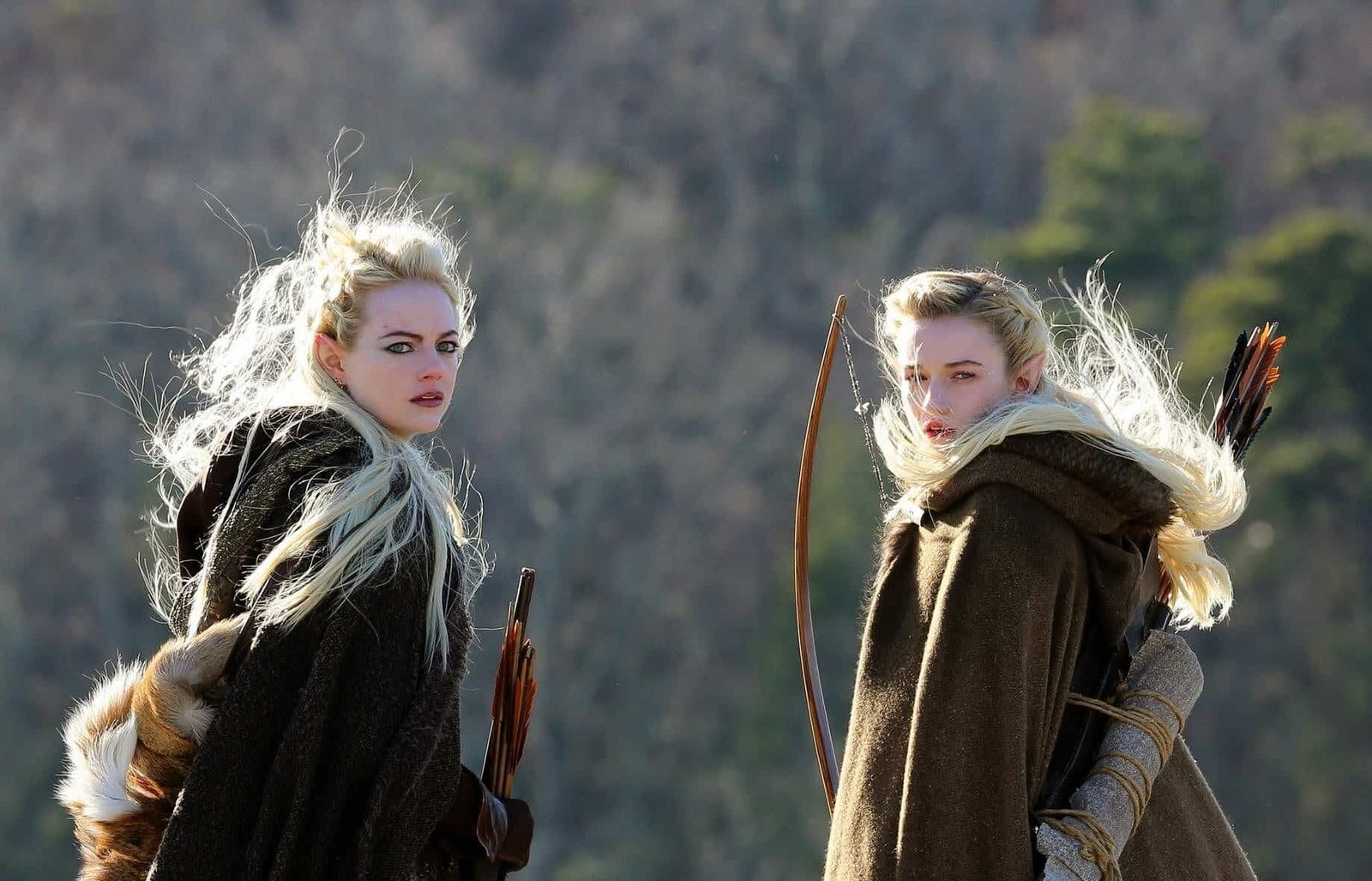 At the end of the ranking of Julia Garner performances, we get the impression that the talented actress likes to challenge herself by playing a completely different character in each new project she participates in. The dark comedy miniseries Maniac is one of them, in which Garner plays two characters or one character in different personalities, namely Ellie Landsberg, Annie’s deceased younger sister. Ellie reappears in Annie’s subconscious as a wide-eyed fantasy elf, while she also appears as herself. You don’t want to miss this crazy series, which stars Garner alongside Emma Stone.

Which of the above are your favorite Julia Garner performances? Let us know what you think in the comments.