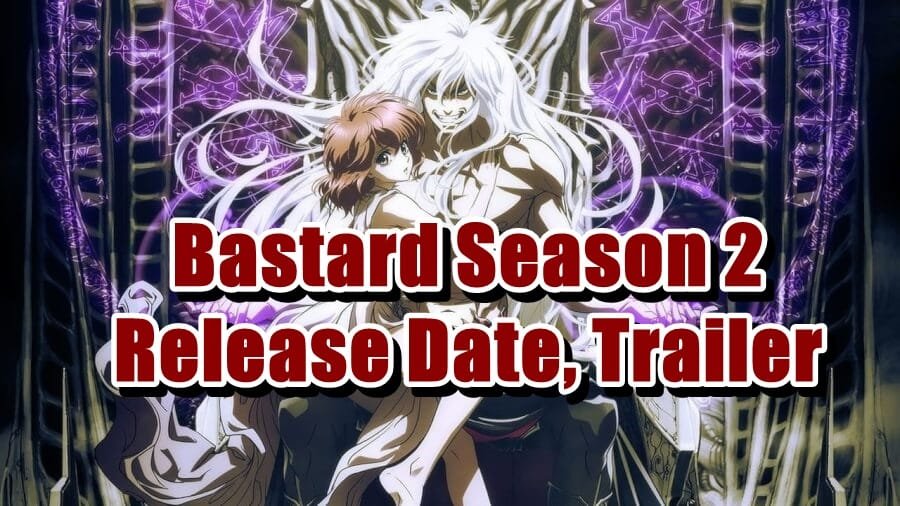 It is rumored that Bastard Season 2 will return this year with the name The Bastard: Heavy Metal, Dark Fantasy Season 1 Part 2. So, actually, there will not be a Season 2 but Season 1 Part 2.

If you’re a big lover of great television, then you might have also heard about the world of anime and The Bastard series, which is an amazingly funny anime to catch up with. Bastard: Heavy Metal, Dark Fantasy is undoubtedly making an impression with fans all over the world and is well worth your time, but when is the Bastard Season 2?

Although the series has just recently debuted on Netflix, here is what we know thus far regarding the future of Bastard Season 2. The good news is that Bastard: Heavy Metal, Dark Fantasy will return later this year with Bastard Season 2, but fans should be aware that this will be a Part 2 rather than a brand-new 2nd season, indicating that it will be a continuation of the 1st season. In March, Comic Natalie revealed the initial report of the extra voice cast, and with that list, they announced that Season 1 would be broken into 2 parts, and Bastard Season 2 will be released before the end of 2022.

After the publication of Season 1 Part 2 later this year, if Bastard returns for an official 2nd season in 2023 will most likely be determined whether the show was well-received by the audience or not. If you want to see the 2nd season, you know what you have to do: watch it on every streaming site so the ratings can go up!

On the one hand, there is still enough source material from the original manga series for Bastard Season 2. There are many chapters available for adaptation into further anime programming so we might even see the 3rd season. If the present ratings are the pacing is any indication, the 2022 revival might have up to 3 complete seasons but Netflix shows are always determined by the number of views they receive. 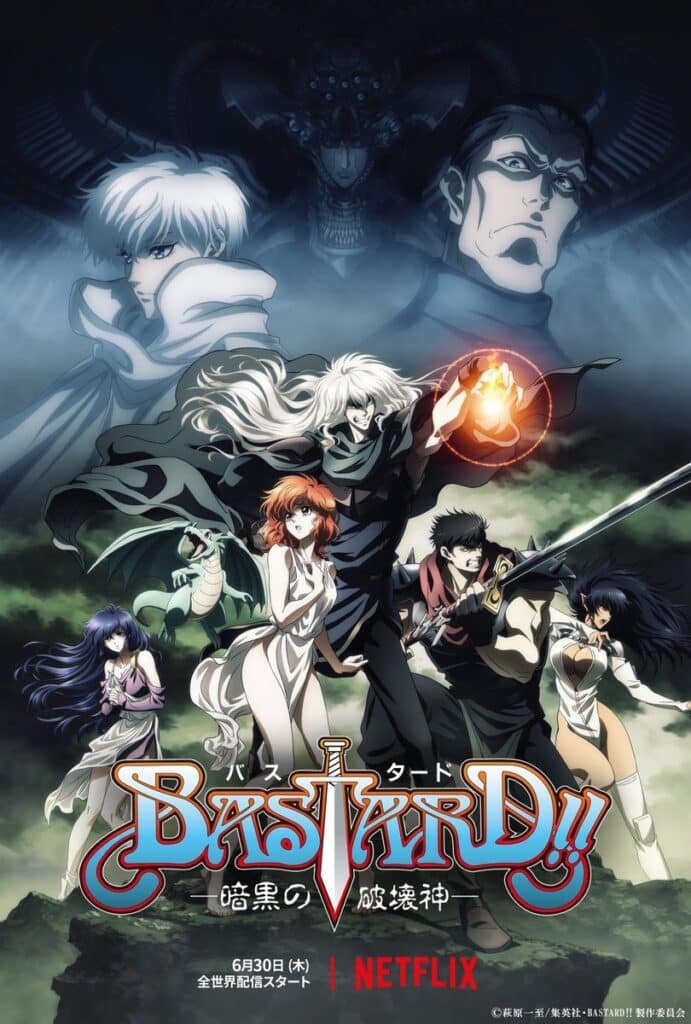 Bastard needs to have both local and global viewers, and reviews and ratings may also play an important role in the future of Bastard Season 2. It’s still too early to tell how fans feel about the new season, but the show currently has mixed reviews on the majority of websites.

The series is rated 8.2/10 on IMDB and 7.04/10 on MyAnimeList, however, they are based on a very tiny sample size, so the scores might change in the future. It has been a very short time since the show’s global debut, so the numbers will definitely change. Critics have also given it mixed reviews, with some saying that Bastard is a very sexualized anime with antiquated views.
Overall, if Bastard can maintain his good name and elevate the plot to new heights in Bastard Season 2, we are sure the show can even be renewed for Season 3.

What is Bastard about? 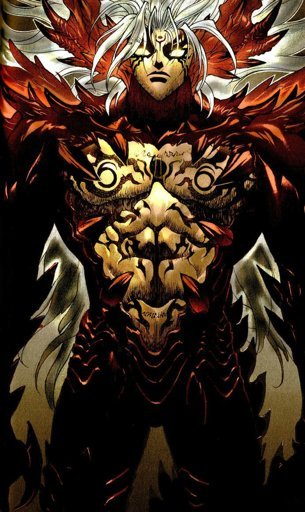 According to the official synopsis, Metallicana’s realm is under siege by the Four Lords of Havoc, and this gang of villains consists of ninja master Gara, deadly thunder queen Nei Arshes, icy and cunning Kall-Su, and intriguing dark priest Abigail. They will go to any length to obtain what they want, even if it means wreaking havoc.

High Priest Geo is anxious to assist in the salvation of the kingdom and its people, so he summons the formidable wizard Dark Schneider, a former ally of the baddies, but he has his own intentions, so he might not want to join them.

This anime is one of the fan favorites since it is so awful that it is hilarious. It poked fun at itself by playing on several of the typical tropes in a tale and we honestly felt their lines were so plainly awful at times that it was hilarious. Fans really appreciate how this anime emphasizes that the hansom man always triumphs. Because it’s brief, we’d recommend it for a chuckle and something to watch in your spare time. 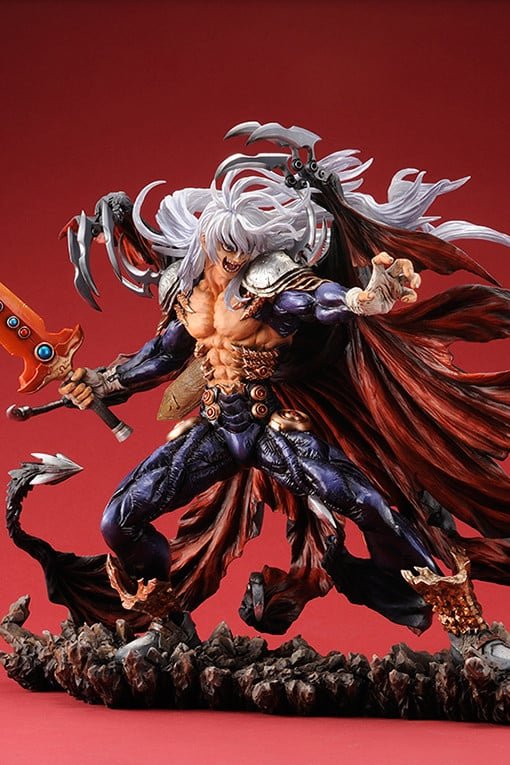 Our narrative begins in the far future after the earth has been through an apocalypse that has generated all kind of odd and wicked monsters. Things have reverted to feudal times, with wizardry, sword warfare, and armor plating as four chaos warlords get together to burst the seals that keep a creature of ultimate darkness at bay. We are expecting Bastard Season 2 to be as fun as the 1st season.

Where can I watch Bastard anime?

You can watch the 1st season of Bastard anime on various streaming websites, such as Netflix and Crunchyroll.