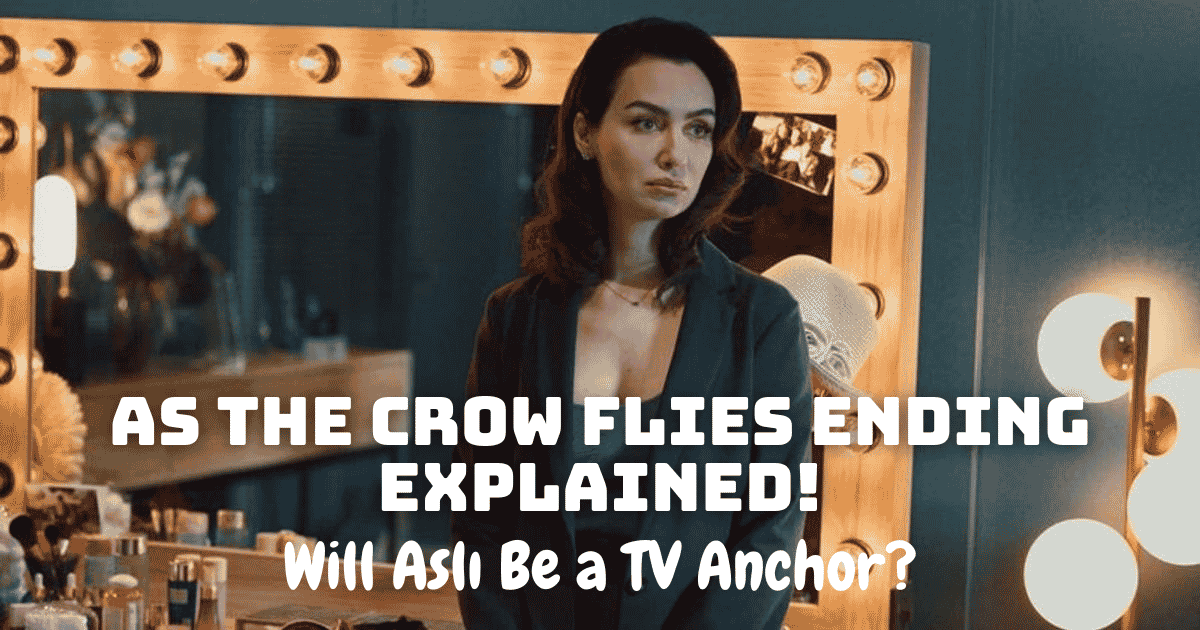 As the Crow Flies Ending Explained

Anyone who follows Turkish dramas knows that they’re full of intrigue. As one of the relatively new Turkish-language content on Netflix, As the Crow Flies ending gave us a shock and also devastated us in terms of our view of humanity. Throughout the series, we’ve seen power struggles, Machiavellian strategy, the conflict between Gen X and Gen Z, and greed and vanity. And the course of As the Crow Flies ending was a real blast that kept us on the edge of our seats until the last minute. 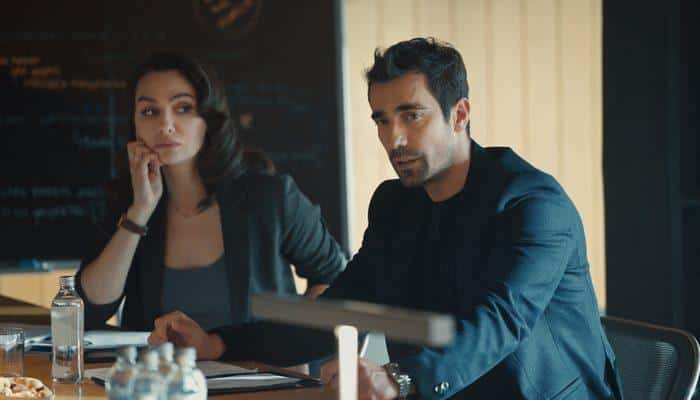 As the Crow Flies Ending Explained

At the beginning of the season finale of As the Crow Flies Season 1, we see Asli taking care of an apparently unconscious Lale. One of the colleagues asks her to go home, and when she leaves, Lale tells her colleague that she doesn’t want to report the incident to the police.

The next day, Asli meets with Gul, who advises her to come to the top so she can choose her new team. Therefore, Asli informs Muge that Gul has chosen her, and she persuades her colleague to start a mutiny against Lale to damage her reputation. Then, Muge informs the team that they’ll write a fake story to set Lale up. However, some employees are skeptical about the plan and want to help Lale, which splits the team. So Muge comes up with a strategy to bring Lale down. Meanwhile, we see Lale, who seems unconcerned and tries to hide her injuries by insisting that she’s fine. Then she finally reports the news as usual, but Kenan senses something is wrong when Lale unwittingly leaks harmful fake news about the government to the public. So now everyone on social media is calling for Lale’s resignation. But she explains to viewers that her colleagues set her up live on air, as she knows the story was made up. 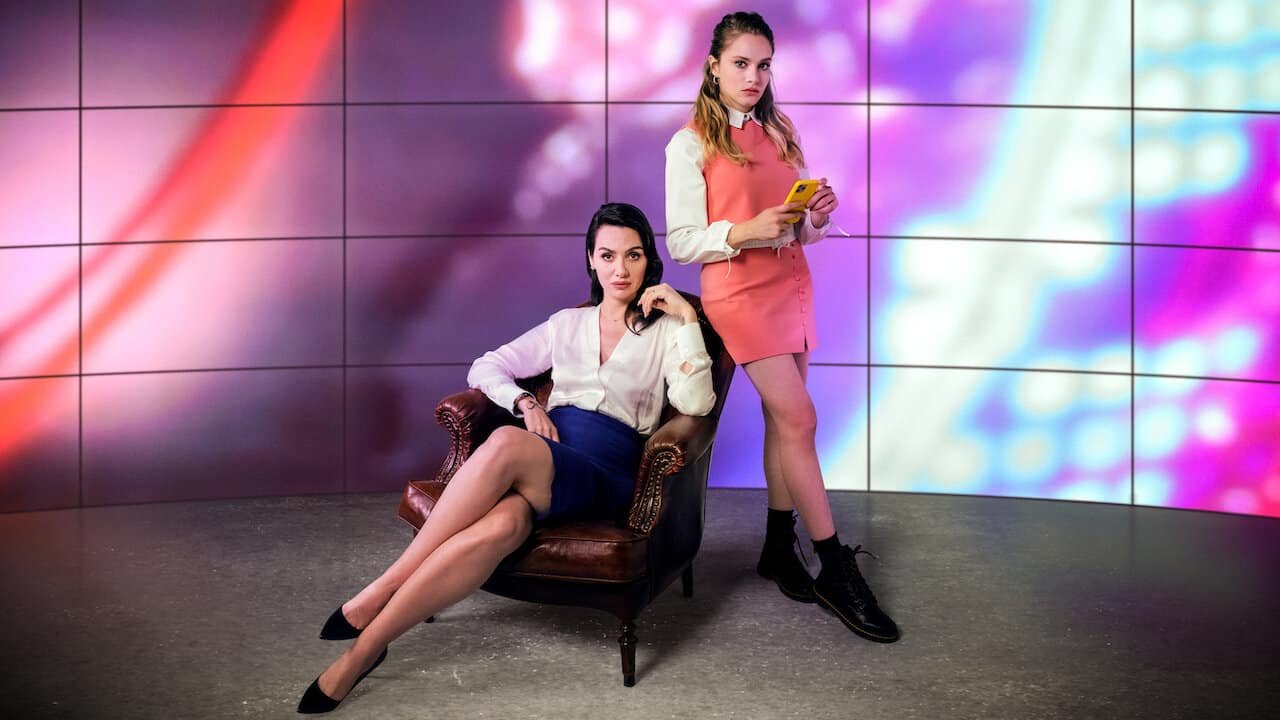 Meanwhile, Gul tries to stop the broadcast, but Kenan and a few co-workers let it continue. Then Lale announces that this will be her last appearance. On her way out, the staff applauds her as she cuts an emotional figure and quits her job of ten years. As she leaves the office building, Lale is greeted by a slew of people who declare their love for her. In the end, we see her having fun with her family, being happy and content.

Now that Lale is gone. Is Asli the new TV anchor? Well, yes. She achieved her goal by defeating Lale and becoming the new news anchor at the end of As the Crow Flies Season 1.

Will There Be a Season 2 of Netflix’s As the Crow Flies?

As the Crow Flies Season 2

It hasn’t been long since As the Crow Flies landed on Netflix with 8 episodes. There’s no news yet from either the streaming platform or the producers of the series. In fact, we’ve to say that it’s still too early to announce the renewal. Therefore, we don’t know if there will be a Season 2 of Netflix’s As the Crow Flies.

In this context, we should also mention that As the Crow Flies ending was quite satisfying. As explained above, Asli eliminated Lale and became the new news anchor, thus ending the conflict between Lale and Asli. However, this doesn’t necessarily mean that there won’t be As the Crow Flies Season 2. If there are more stories of Asli that the producers want to tell us, chances are that the series will be extended.

As the Crow Flies Meaning

According to Collins Dictionary, “as the crow flies” means “as directly as possible” and “in a straight line; by the most direct route.” In terms of the Netflix series As the Crow Flies, the idiom used in the title refers to Asli’s ambitions. As you know, Asli is a greedy and ambitious character who strives for power and is willing to do anything to fulfill her desires. In her relationship with Lale, we see that she wants to replace her and become a news anchor in her place.

Nevertheless, she doesn’t choose the right path by climbing the career ladder and in that sense earning the position of news anchor to do so. Rather, she chooses the “direct route” by eliminating Lale, no matter how inappropriate and unethical her behavior is.

Share 0
In this article:as the crow flies, As the Crow Flies ending 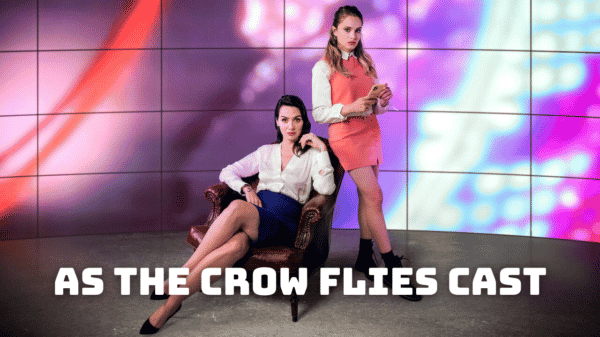 As the Crow Flies hit Netflix on June 3, 2022, and became one of the most watched Turkish-language content on the streaming platform. Besides... 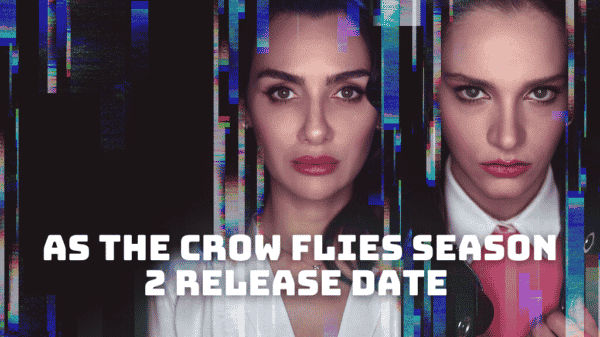 As the Crow Flies, which hit Netflix on June 3, 2022, is also a promising Turkish drama series as many are eagerly waiting for...