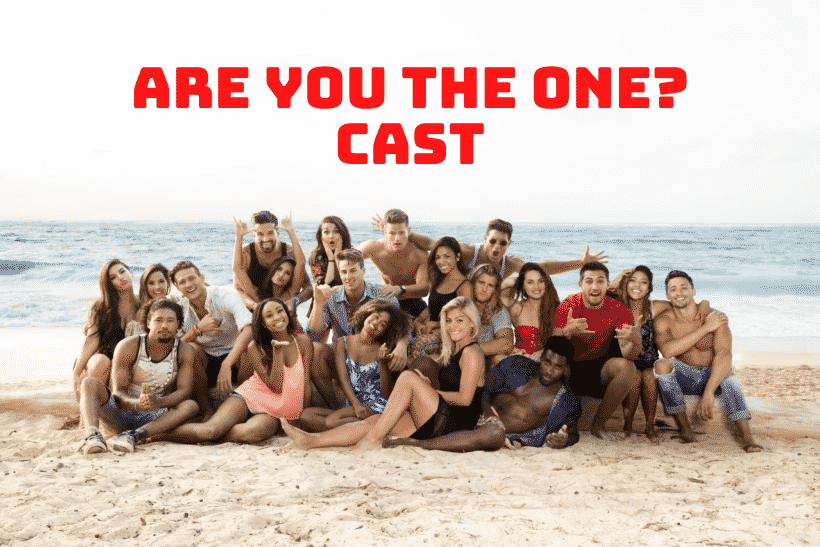 Are You the One Cast 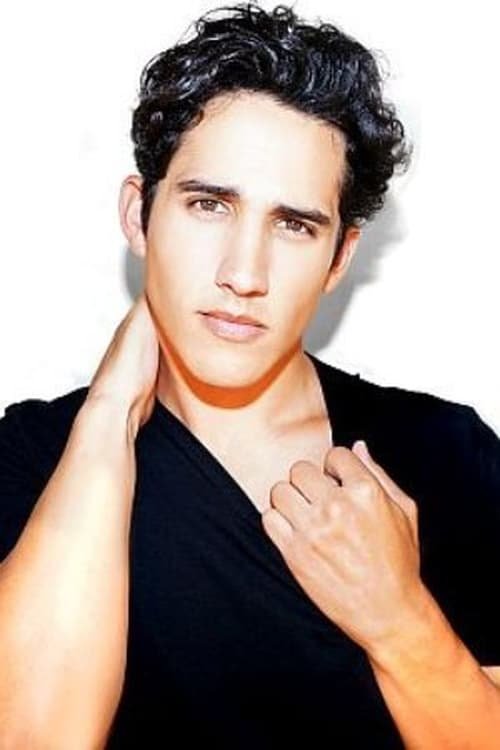 Ryan Malaty made his TV debut with Are You the One? in 2014, after which he continued his career as the host of AfterBuzzTV and star of the Netflix feature Reality High. He participated in the 1st season of Are You the One? At the end of the season, he was dating Jessica Perez, but the couple didn’t maintain their relationship in real life.

Ryan is 32 years old and was dating model and actress Crystal Hefner, who’s known for her role in the movie The Girl Next Door. 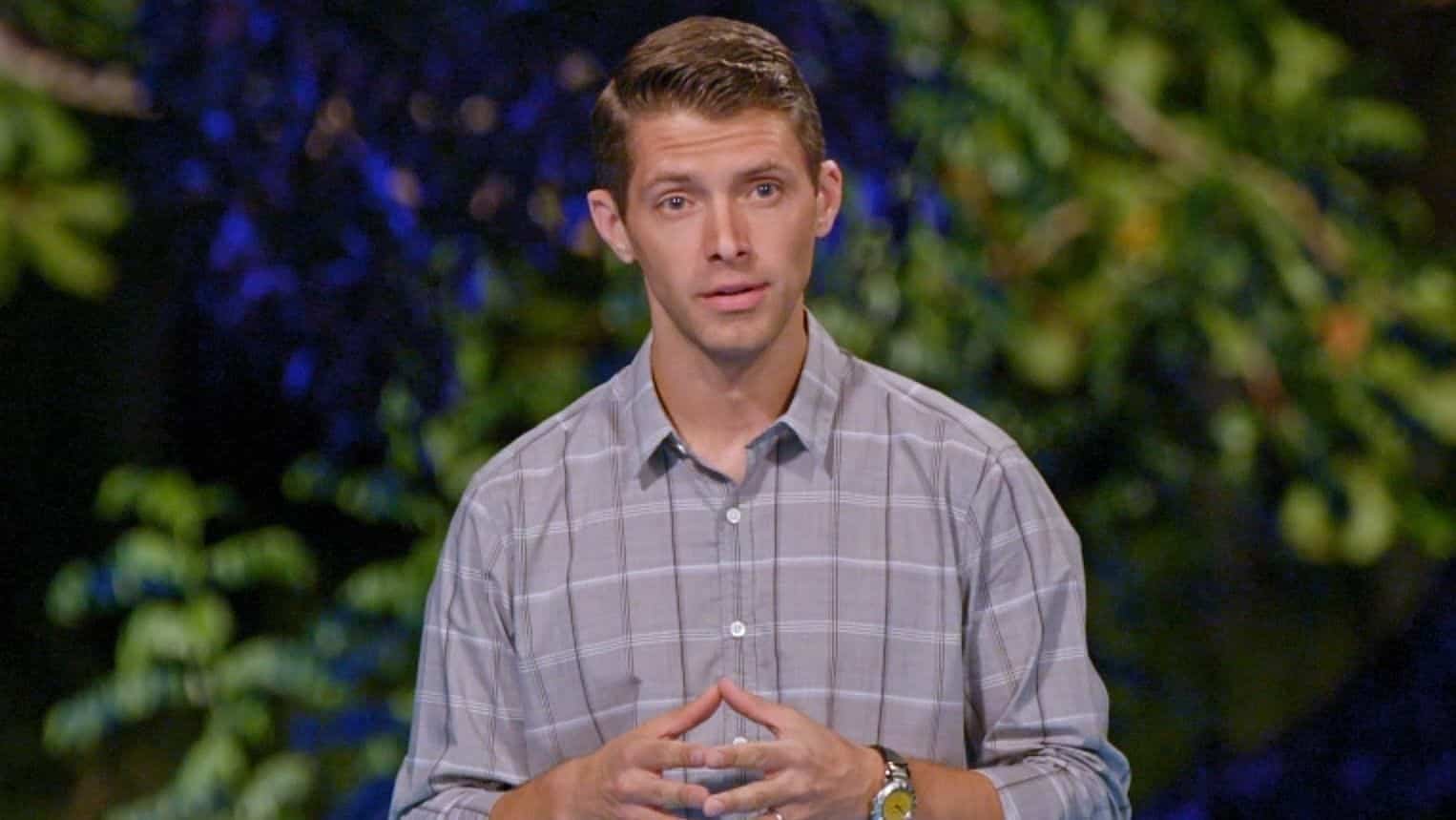 Ryan Devlin is a 41-year-old actor and TV host. He’s best known for his recurring roles in TV series such as Gray’s Anatomy, Big Shots, Jane the Virgin and Cougar Town. He was the host of Are You the One? from the 1st season until he was replaced by Terrence J. in Season 6.

According to the records, Devlin has been married to actress and writer Kara Holden since 2009. 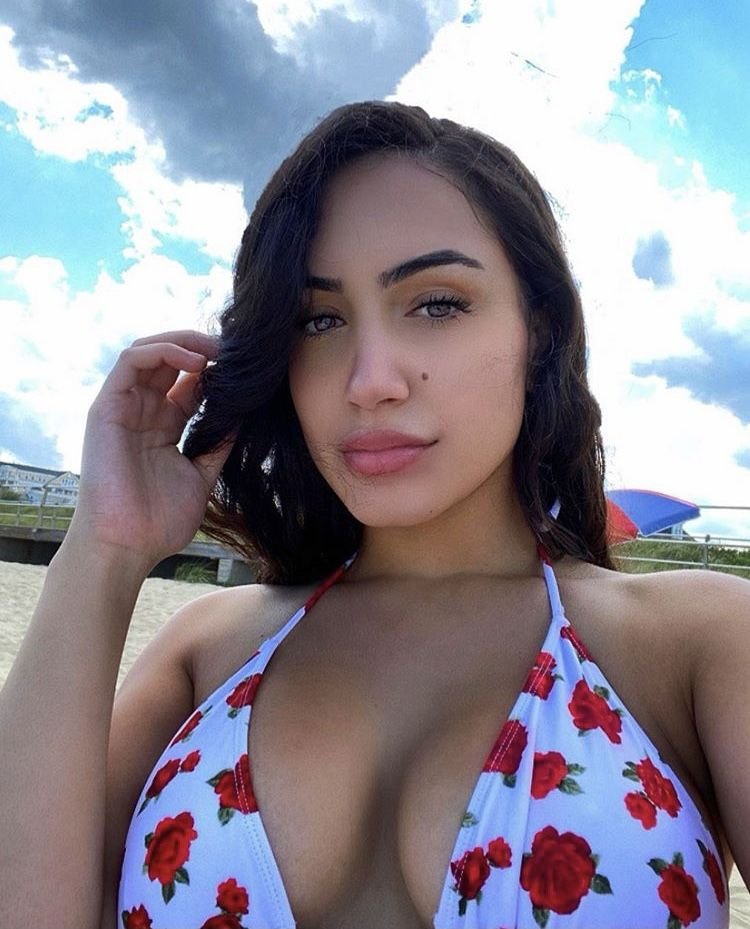 Maria Elizondo is one of the Are You the One? members who joined the show in Season 7. During her second visit to the truth booth, Maria found out that Shamoy is the perfect match for her. In addition to AYTO, Maria has also starred in another MTV show: Double Shot at Love.

According to reports, Maria, who was born in 1996, is 25 years old. In 2020, she underwent a Brazilian butt lift surgery that shocked her fans. She doesn’t reveal much about her love life on her social media accounts. However, we assume that she’s currently single. 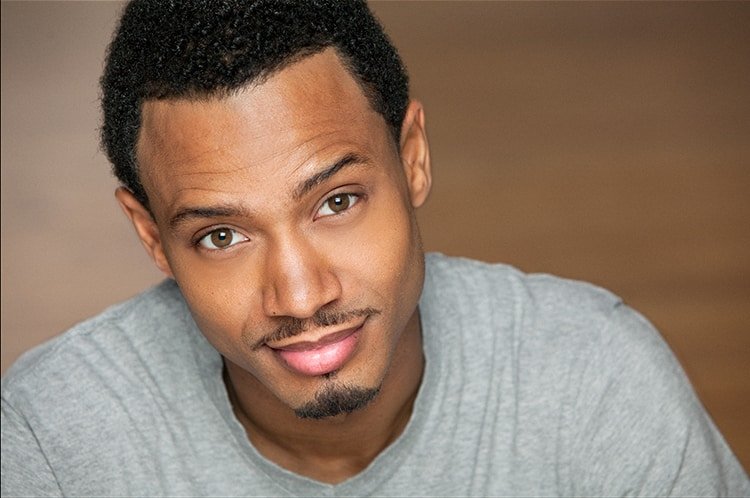 Terrence Jenkins is a 40-year-old entertainment reporter, actor and model. He’s best known as the host of the Black Entertainment Show (BET) with the music video countdown show 106 & Park. He was also a co-host from 2012 to 2015 of E! News. In 2017, he became the host of AYTO.

In 2021, Jenkins was the victim of an attempted robbery in Los Angeles. Four armed men blocked his car in the driveway and demanded him to get out. Then the suspects chased him and opened fire on his car. Still, he managed to escape the men without being injured.

Terrence J had been dating model and fashion influencer Jasmine Sanders, also known as Golden Barbie, since 2016. However, it’s rumored that the couple ended their relationship in 2019. 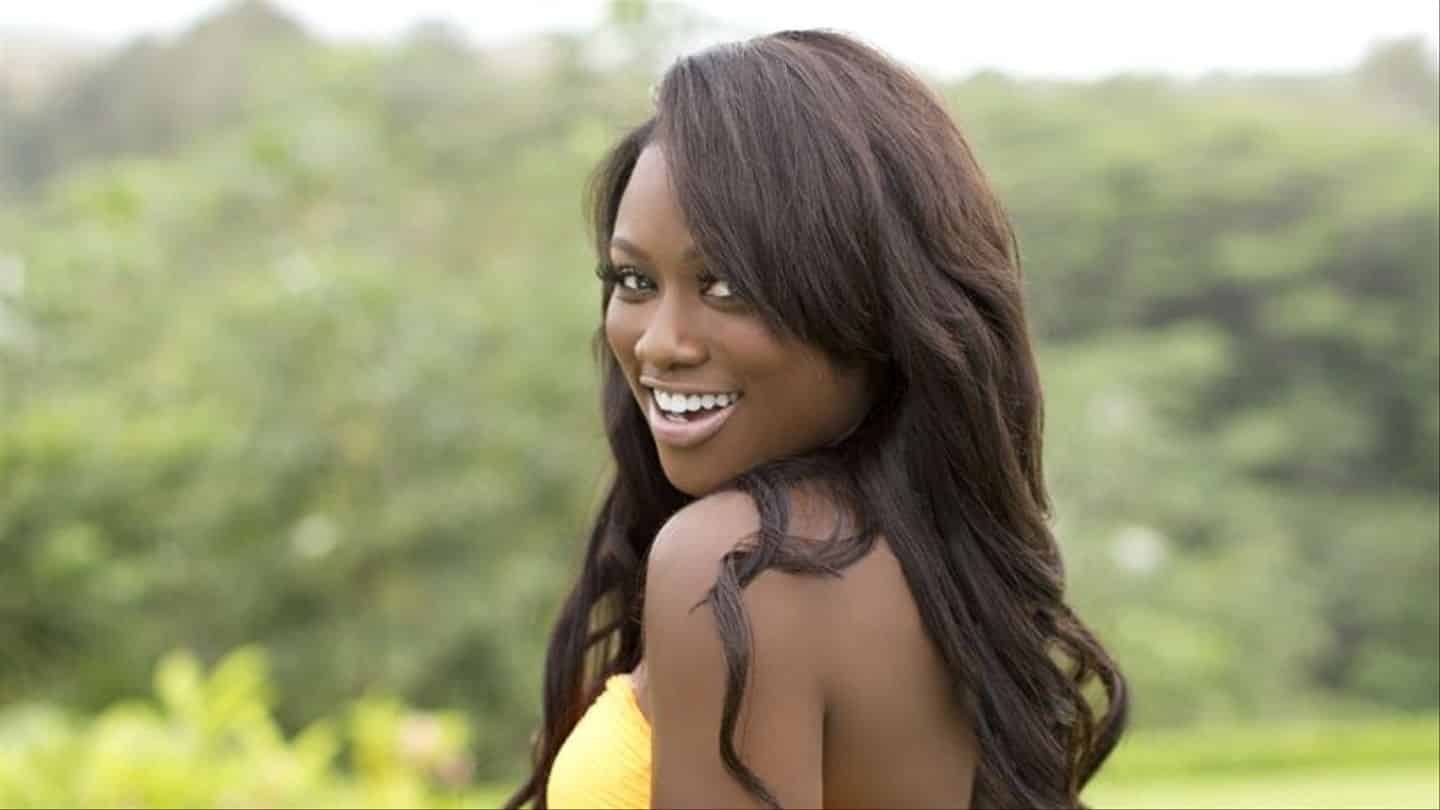 Simone Kelly is a 32-year-old renowned reality star best known for her appearance in the 1st installment of Are You the One? in which she made her TV debut. She became the winner of the 1st season of the show and found her perfect match with Dre. She was also part of the cast of The Challenge: Battle of the Exes II and served as an MTV News analyst in the 2nd season of Are You the One?

Simone is a confident personality who believes she’s “overqualified,” as she writes in her Instagram bio. According to reports, she’s currently single. 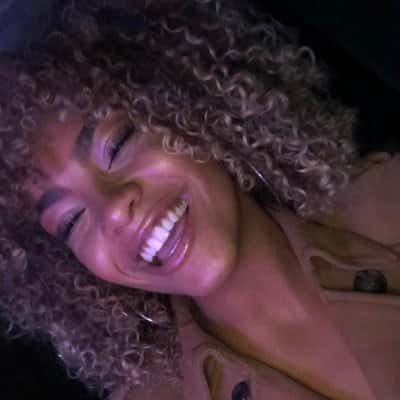 Kylie Smith is a 27-year-old contestant on Are You the One? Season 8, the LGBTQ+ season of the show. Neither Kari nor Amber matched her in the truth booth. Kyle also participated in another reality show on MTV, Match Me If You Can.

Kylie is pretty tight-lipped about her relationship status. However, we don’t think she’s currently dating anyone. 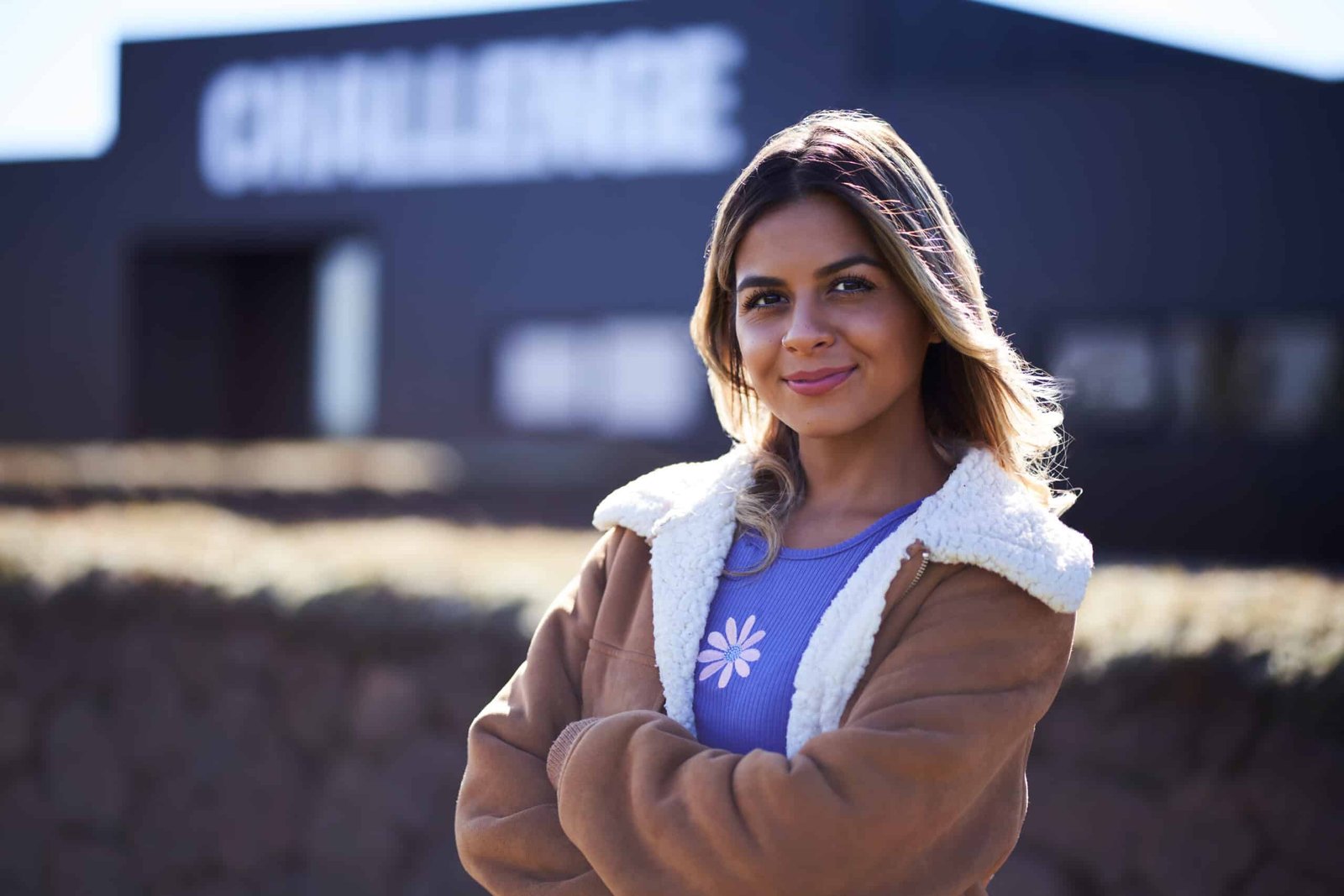 26-year-old New Yorker Amber Martinez made her TV debut with Are You the One? She’d gotten out of a bad relationship before applying for the gender-fluid season of the show. Throughout the season, she was close with Nour Fraji, but before the season finale, she was paired up with Remy Duran. Amber also appeared in another MTV show, The Challenge.

Amber has a YouTube channel called SPILLL3, which she’s been running with her cousin since 2019. Although she was with many partners on both AYTO and The Challenge, Martinez is now reportedly single.