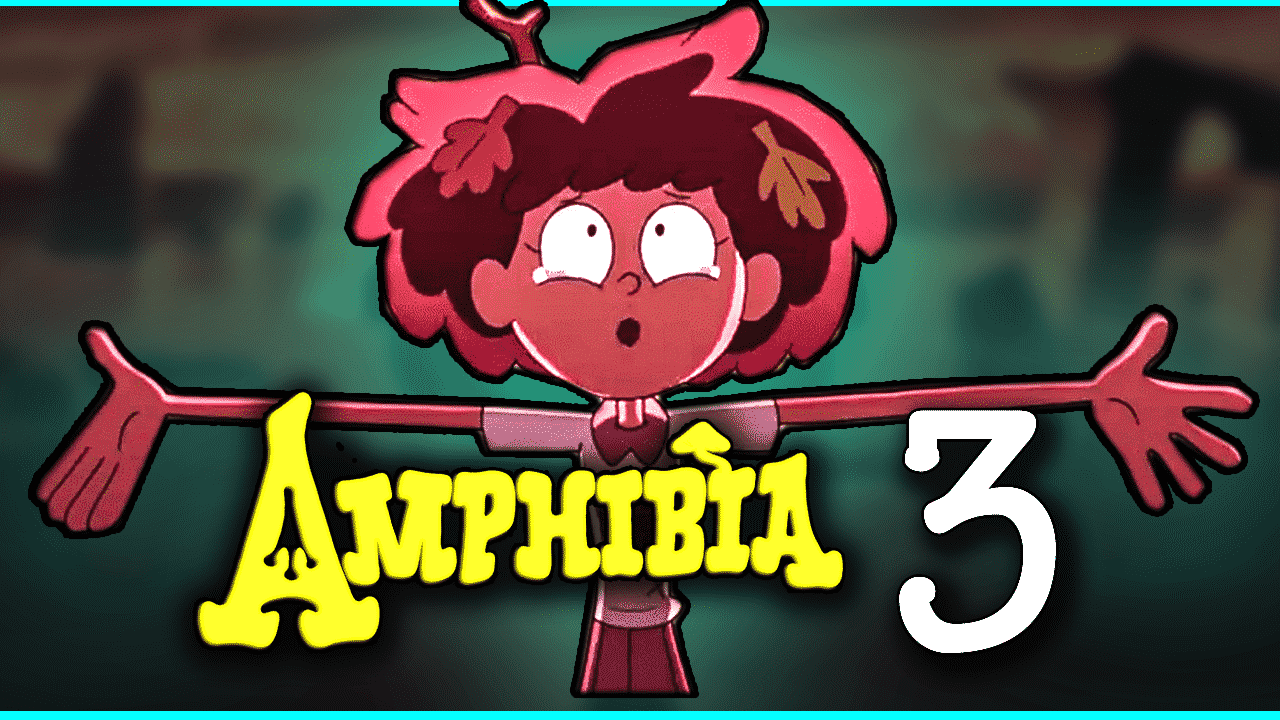 How about a funny animation? Then, Disney’s Amphibia cartoon is for you. Today we will talk about Amphibia Season 3. This comedy animated series is watched not only by children but also by their families and other adults. Because it’s quite entertaining and informative. The didactic messages it gives, especially for young children, are great. Now it is time to tell you what we know for the highly anticipated third season of it. 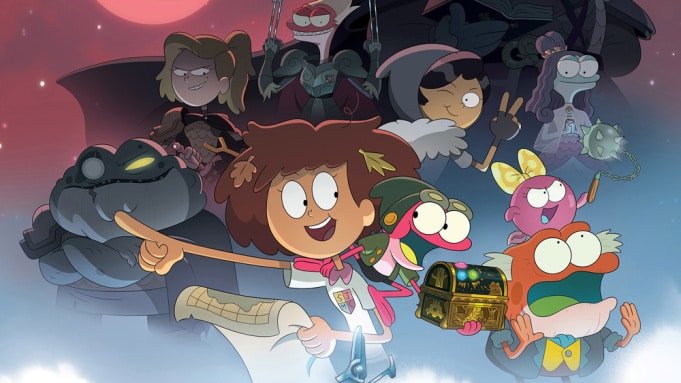 Amphibia was produced by Matt Braly. This animation begins with a self-centered young girl named Anne Boonchuy stealing a mysterious music box on her birthday and then magically going to the fantastic world of Amphibia thanks to this music box. Amphibia is a place full of giant versions of small animals, tods, and frog-people. In this fantastic world, she met a 10-year-old frog named Sprig Plantar who becomes her first best friend. And throughout the show, we witness the adventures of the two of them.

So has Amphibia been renewed for a third season? Yes, we have a good new for you. On June 23, 2020, we received the news that its third season had been confirmed by Disney Channel just before the second season of Amphibia aired. We were already expecting Amphibia Season 3 to return. Because it is an animation that we watched very fondly, and the producer’s words gave us hope for it. At the same time, from his words, we can understand that Amphibia Season 3 will be the last season. You can read his words by scrolling through the page. Besides, only 2 episodes of Amphibia in Season 2 received a rating below 9/10. 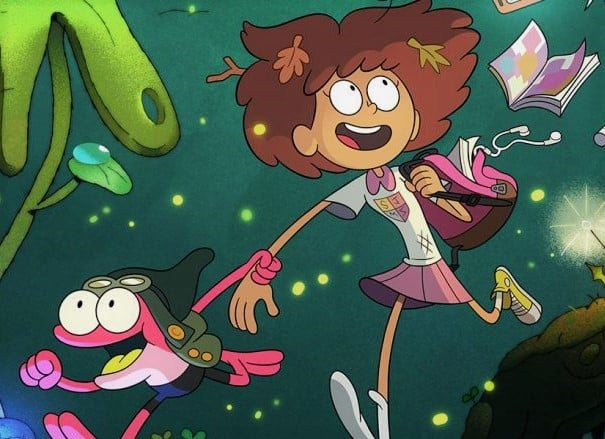 There was about a year and a half between season 1 and season 2. We watched the second season in July 2020. We don’t think the break will take more than a year, as the news of the third season renewal is coming early. If it happens as we think, we are likely to see the third season in July or August of 2021. We hope to see Amphibia Season 3 trailer in the coming days. 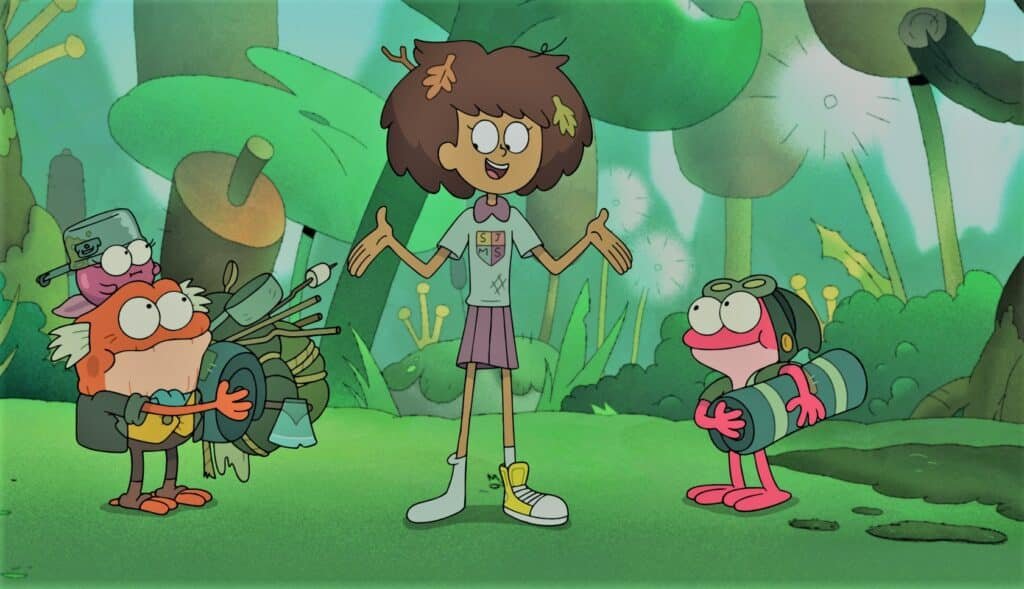 As for the plot of Amphibia Season 3, it looks like they will be struggling with getting Anne back home as from episode 1. As they deal with it, they will reveal many hidden locations and secrets. We look forward to the adventures of this duo in the world of Amphibia.

Meredith Roberts, general manager of Disney’s Television Animation says: “Matt’s vision, authentic storytelling and undeniable passion for his characters have brought the fantastical world of Amphibia to life for kids and families around the world. We are excited for viewers to follow Anne and the Plantars as they go on new adventures in season two and unravel through season three.” Moreover, producer Matt Braly’s saying of the “three-act show” when talking about the show seems to indicate that the third season will be Amphibia’s final season.

Do you like this animation? Are you happy for the coming of its third season? Let us know your feelings in the comments. Don’t forget to follow our page for more. Stay with us, because we will be preparing new informations for you.  Thanks. See you!