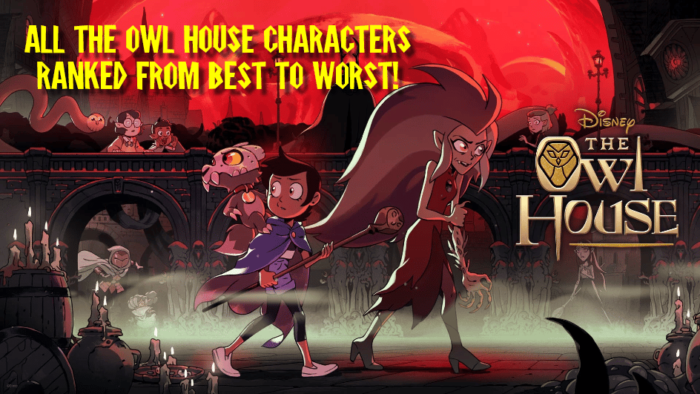 The American animated TV series The Owl House follows Luz as she tries to find herself. She’s a normal girl who doesn’t feel accepted in her world, and one day she discovers a portal to another world. She then travels to this place called The Boiling Isles, and there she meets Eda and her roommate King. She befriends the twosome and starts working as Eda’s apprentice at the Owl House. She studies to become a witch, and we watch her adventures as she’s trying to adjust to her new normal.

The show was created by Dana Terrace for Disney Channel. It premiered in January 2020, and two seasons have been released since. Fans were eagerly waiting for renewal, and although they got it, it had some sadness to it! The Owl House season 3 is coming your way on October 15, 2022, but it’ll be the last season of the show and it’ll only consist of 3 episodes. So, let’s take a look at the characters from your favorite animation, and rank them from best to worst! Beware, the following content may contain spoilers! Luz is the protagonist in The Owl House. She’s Latina, and she’s very eager to become a witch. She accidentally finds a portal to the Boiling Isles, a dimension where humans are treated as lesser beings. She works hard to prove herself to be worthy by becoming a witch under Eda’s guidance. She doesn’t have magical abilities on her own, but this doesn’t stop her in any way! She’s a kindhearted, geeky girl and is eager to find her own place in the world. She’s loved, and understood by many, many viewers and is probably the reason why so many watch the show! Edalyn “Eda” Clawthorne is the deuteragonist of the show. She is a rebellious witch, and she ran away from home and became the most wanted and powerful witch in Boiling Isles. Before she ran away, she was also cursed by her older sister Lilith. Her sister wanted to win the Emperor’s Coven tryouts, so she discreetly cursed Eda in order to win. Her curse was to become an Owl Beast, so that’s where she gets her nickname as “The Owl Lady”. She’s labeled as an outcast for her lack of being in a coven, but she has friends of her own, and of course Eda! Odalia Blight is the CEO of Blight Industries and an antagonistic character in The Owl House. She’s Amity, Edric, and Emira’s mother. Odalia is a greedy, scheming woman and has a controlling grasp on her employees. She even colluded with Emperor Belos, providing him with an army after the Day of Unity to help her survive her family. She’s so controlling that she even domineers her children’s personal lives. She has an amulet that lets her speak to Amity directly, and she forced her to finish her friendship with Willow. These actions leave her alone, but she refuses to show any kind of remorse and lives her life as she always has. 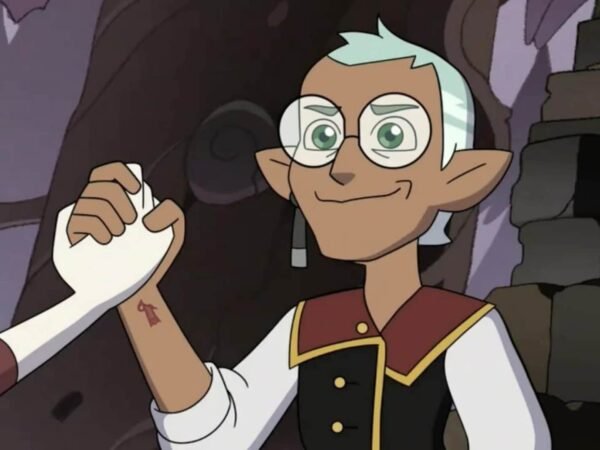 Raine is a supporting character in the show, they are non-binary and they’re also a former partner of Eda Clawthorne. He’s the current Head Witch of the bard Coven. However, he suffers from stage fright and struggles with public speeches. Like Eda herself, Raine values the freedom of magic and opposes the methods of controlling magic implemented by Emperor Belos. They also founded a rebel group called Bards Against the Throne, to liberate wild witches who don’t want to be a part of a coven. 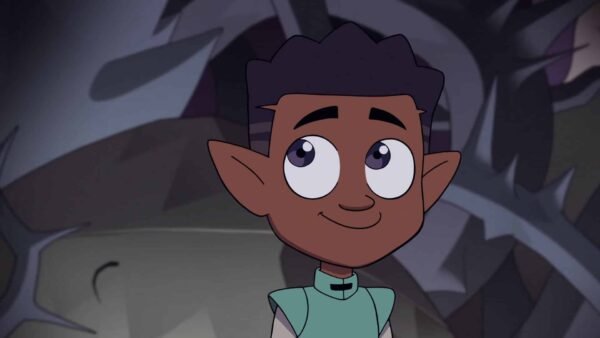 Augustus “Gus” Porter is a major supporting character in The Owl House. He’s friends with Luz, Amity, and Willow. They attend school together. He’s the president of the Human Appreciation Society, but his knowledge about humanity is often very inaccurate. He’s younger than most of his peers, and this makes him insecure. But it also helps him to better understand newcomers, so he helps them in any way he can. He’s currently stranded in the Human Realm following the events of the Day of Unity. He’s also been forced to take shelter at the Noceda residence! Willow is a major supporting character in The Owl House. She is friends with and attends the same school as Luz, Amity, and Gus. Willow is naturally gifted at plant magic, but she was forced into the abomination track. This made many characters to assume that she was incompetent. She’s bubbly and a friendly witch. She’s childhood friends with Amity but grew to resent her due to her cruelty and selfishness. Later on, she understands what Amity did and why she did it but is slow to accept her as a friend. She’s currently also stranded in the Human Realm and taking refuge at the Noceda residence. Terra Snapdragon is another antagonistic character of the show. She’s the head witch of the Plant Coven. On the outside, she seems to be a calm and jovial person. On the inside, however, she’s merciless and sadistic! Terra is also solely loyal to Emperor Belos. However, when the draining spell takes over her, she realizes that her loyalty to the Emperor was misplaced and brought her own demise. 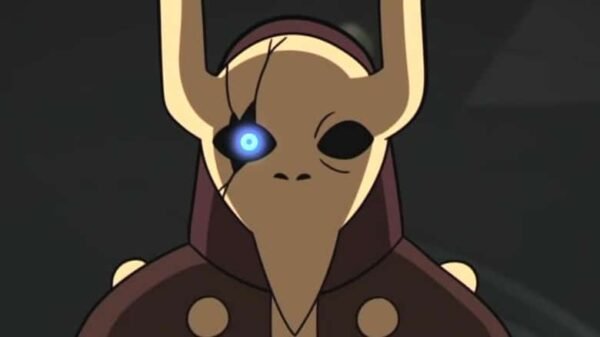 His real name being Philip Wittebane, Emperor Belos is the main antagonist of The Owl House. He’s originally human and arrived at the Boiling Isles from the earth during the Deadwardian Era. During his time at the Demon Realm, he developed hatred and resentment toward the inhabitants. So, he ended up wanting to do away with it. This made him acquire a new identity, a witch named Belos.

Then he convinced the witches in Boiling Isles that he had the ability to talk to the Isle, and they should all listen to him and do as he tell them to. He then gained all their respect and was named Emperor. He made up the Day of Unity to fulfill all his wishes against the witches.

Catch all-new, and final episodes of The Owl House on October 15, 2022, on Disney Channel! 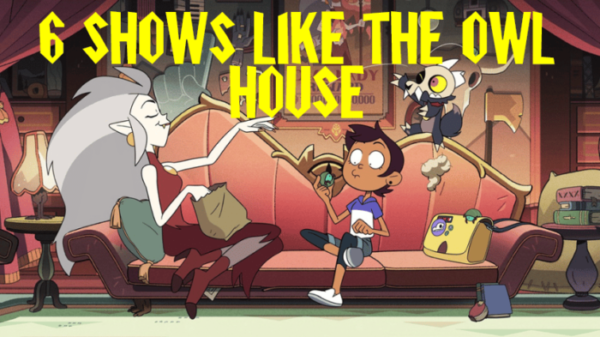 The Owl House follows as the human girl Luz Noceda finds the Demon Realm. She then settles in at the Boiling Isles and befriends... 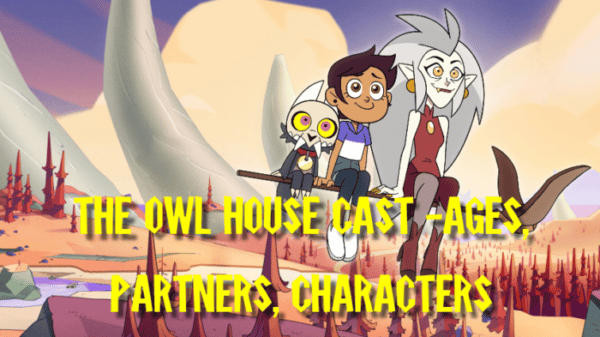 The Owl House follows as Luz, a teenage girl finds her place in the world. One day she stumbles upon a Demon Realm called...