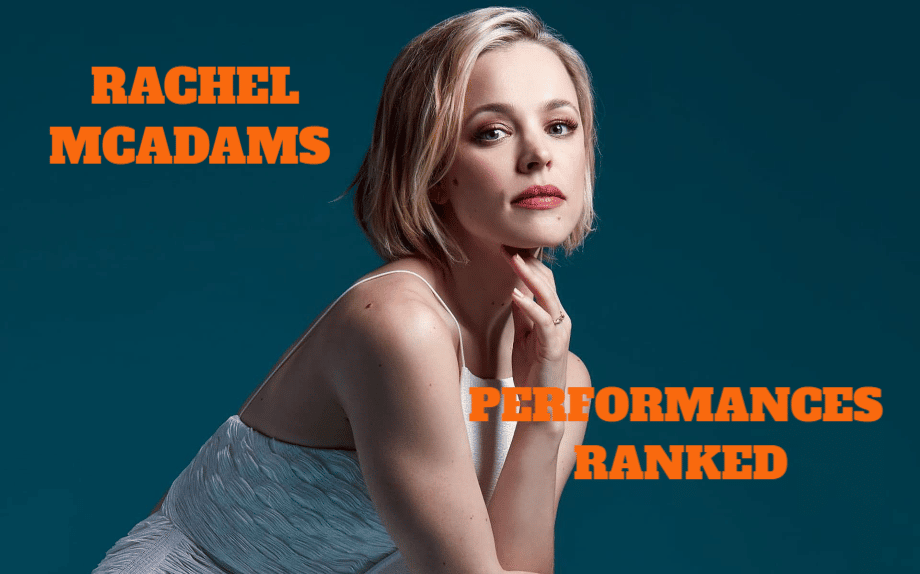 All Rachel McAdams Performances Ranked From Best to Worst

The beautiful Rachel McAdams, born and raised in Canada, is 43 years old and has not lost anything of her beauty over the years. Rachel, who was clear from an early age that she would be on the stage, was skating and dancing at the age of 4.

When she was 13, she took part in a theater play. It was here that his teacher discovered his talent and trained him to take exams and study acting. He studied acting at York University in Toronto and has since appeared in dozens of films and TV shows in his 21-year career. She has been in a relationship with screenwriter Jamie Linden since 2016. Our number 1 Rachel McAdams performance is in The Notebook, of course! In the romantic movie released in 2004, we witness a love that took place in the 1940s and rekindled years later. Rachel McAdams plays the lead girl Allie, while her co-star Ryan Gosling plays Noah. The Notebook, which made the audience cry, has 7.8 points on IMDb and has 12 awards in total. Our second member of Rachel McAdams performances list is in Mean Girls movie. Mean Girls, a comedy teen movie, met us in 2004 and has a 7.1 rating on IMDb and a total of 7 awards. Girlfriends who believe that the strongest will always survive in nature realize how wrong they were during the movie!

Rachel McAdams welcomes us as Regina George in the movie and gives a performance that gives the movie its name! 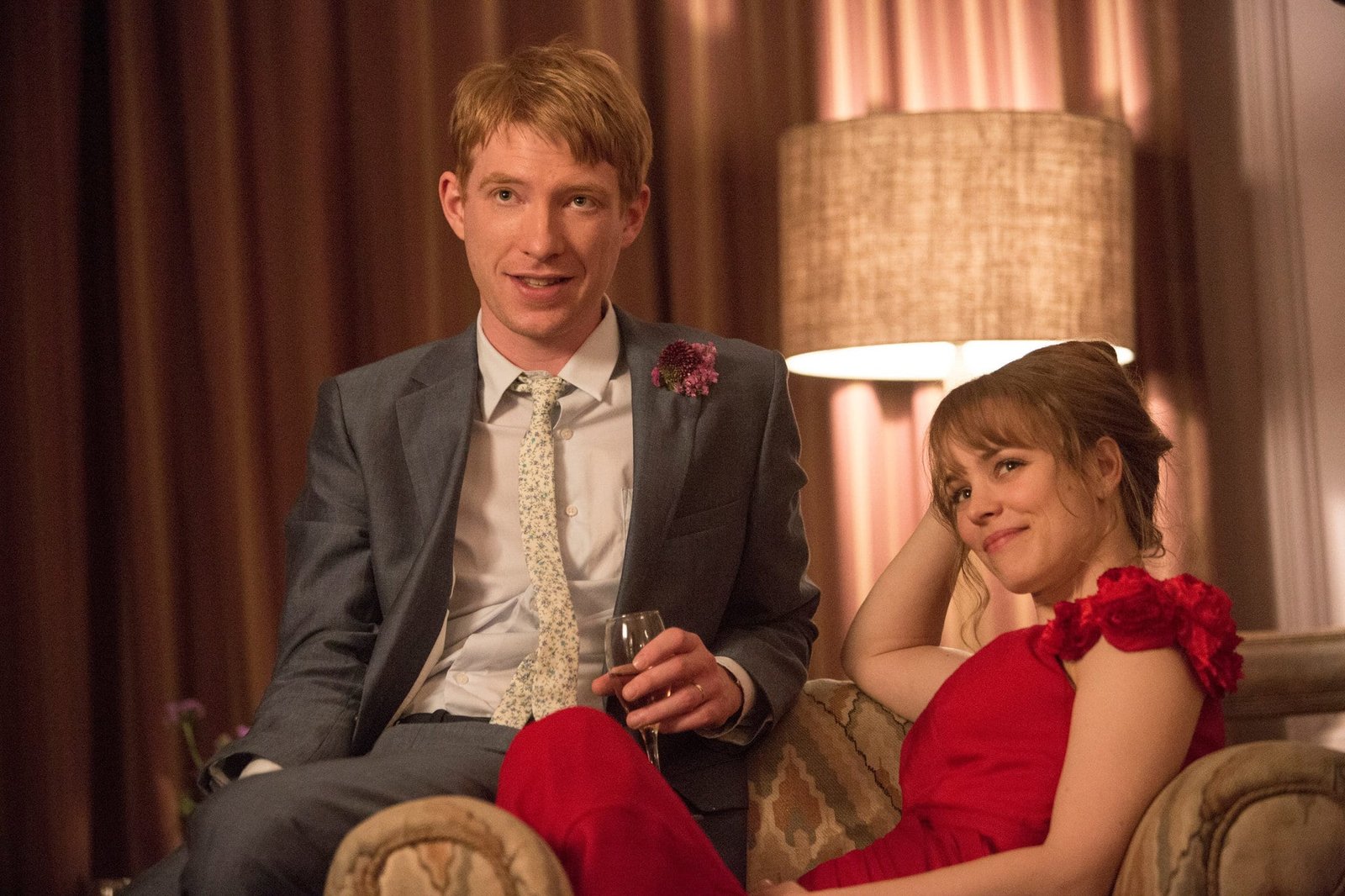 The 3rd host movie of our Rachel McAdams performances list is About Time. The production, which has a score of 7.8 on IMDb, has 3 awards. Tim Lake welcomes us first in the 2013 comedy-drama movie. When he turns 21, his family tells him about a talent they’ve been hiding for years: All adult family members, including Tim, can time travel. The first thing in Tim’s mind is to go back to the past and embarrassing moments.

Rachel McAdams, who starred as the main girl in About Time, plays the character of Mary and proves once again how successful she is in romantic scenes. 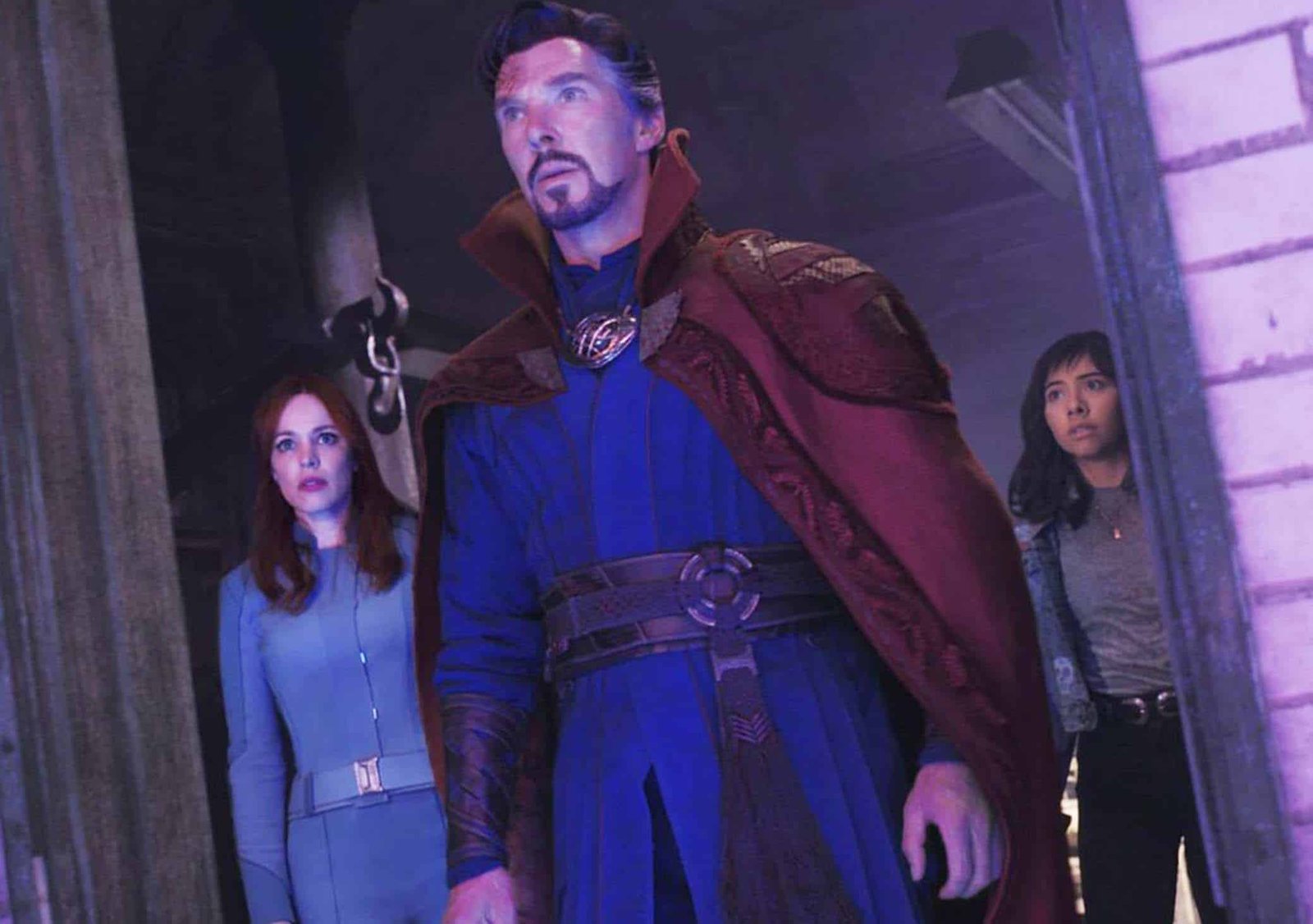 Released in 2016, Doctor Strange is the movie about our superhero, which is adapted from the comic book and can play in time. The production, which has 7.5 points on IMDb, was awarded 20 awards in total!

Rachel, who plays the character of Dr. Christine Palmer in Doctor Strange, has shown in this movie that Rachel McAdams performances are not just for romantic comedies. 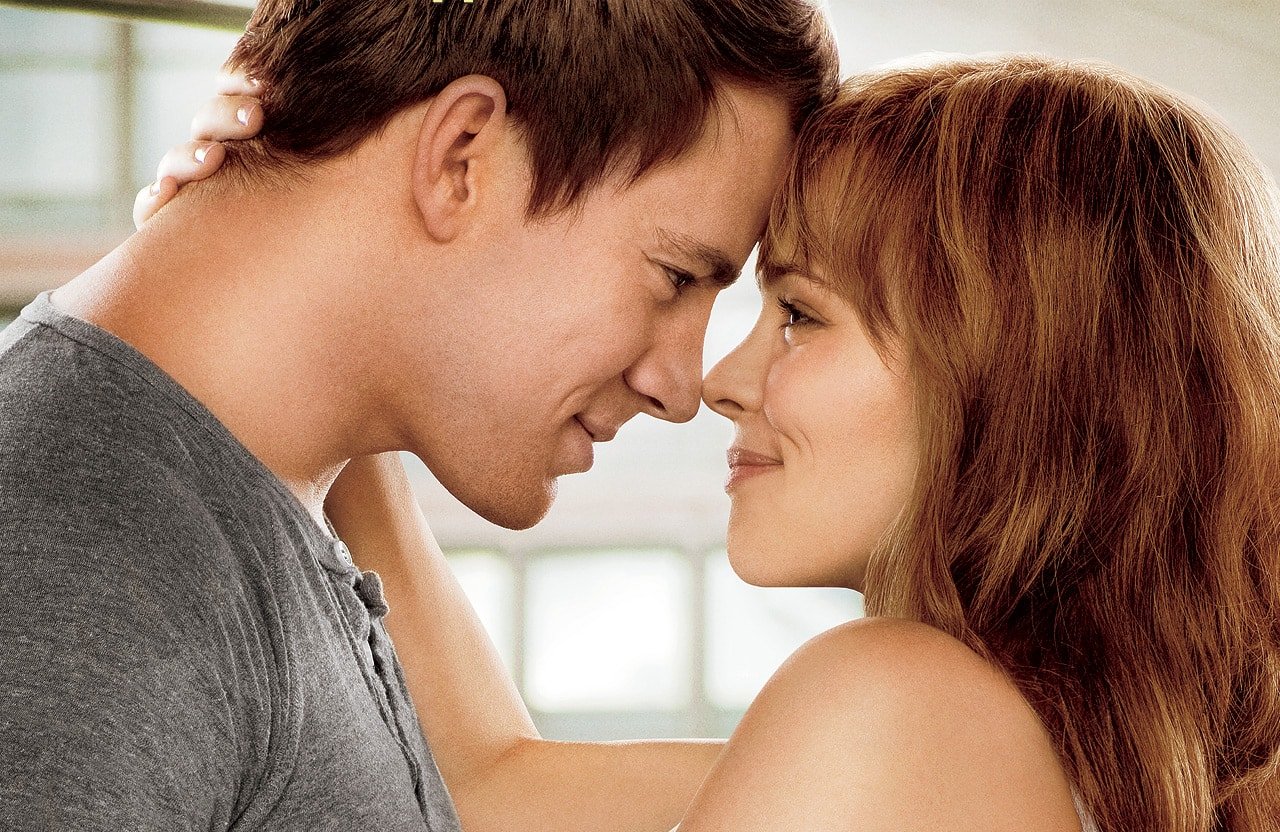 2012’s The Vow includes one of Rachel McAdams performances in the romantic drama genre. Adapted from a true-life story, the film has a 6.8 rating on IMDb. In the movie, Paige loses her memory as a result of a traffic accident while traveling with her husband. Leo, on the other hand, feels guilty for the accident and tries to re-introduce himself to his wife, whom he fell in love with, and regain her love.

We see the most different Rachel McAdams performances in Disobedience, because it shows us that she can take part in successful love roles without being the opposite sex.

In the 2017 movie, the main character Esti Kuperman returns to the family home after the death of her Jewish father. While her different life from everyone else makes her feel alienated, her childhood friend confronts her and a love flares up between them. The lead role is Esti Kuperman as Rachel McAdams herself, accompanied by Rachel Weisz. 2009’s Sherlock Holmes is another production in which Rachel McAdams performances caught our eye. Even Robert Downey Jr plays our detective in the production, which has a score of 7.6 on IMDb, while Rachel McAdams plays Irene Adler. The only woman Sherlock is attracted to and likes, Irene is very intelligent and cunning. 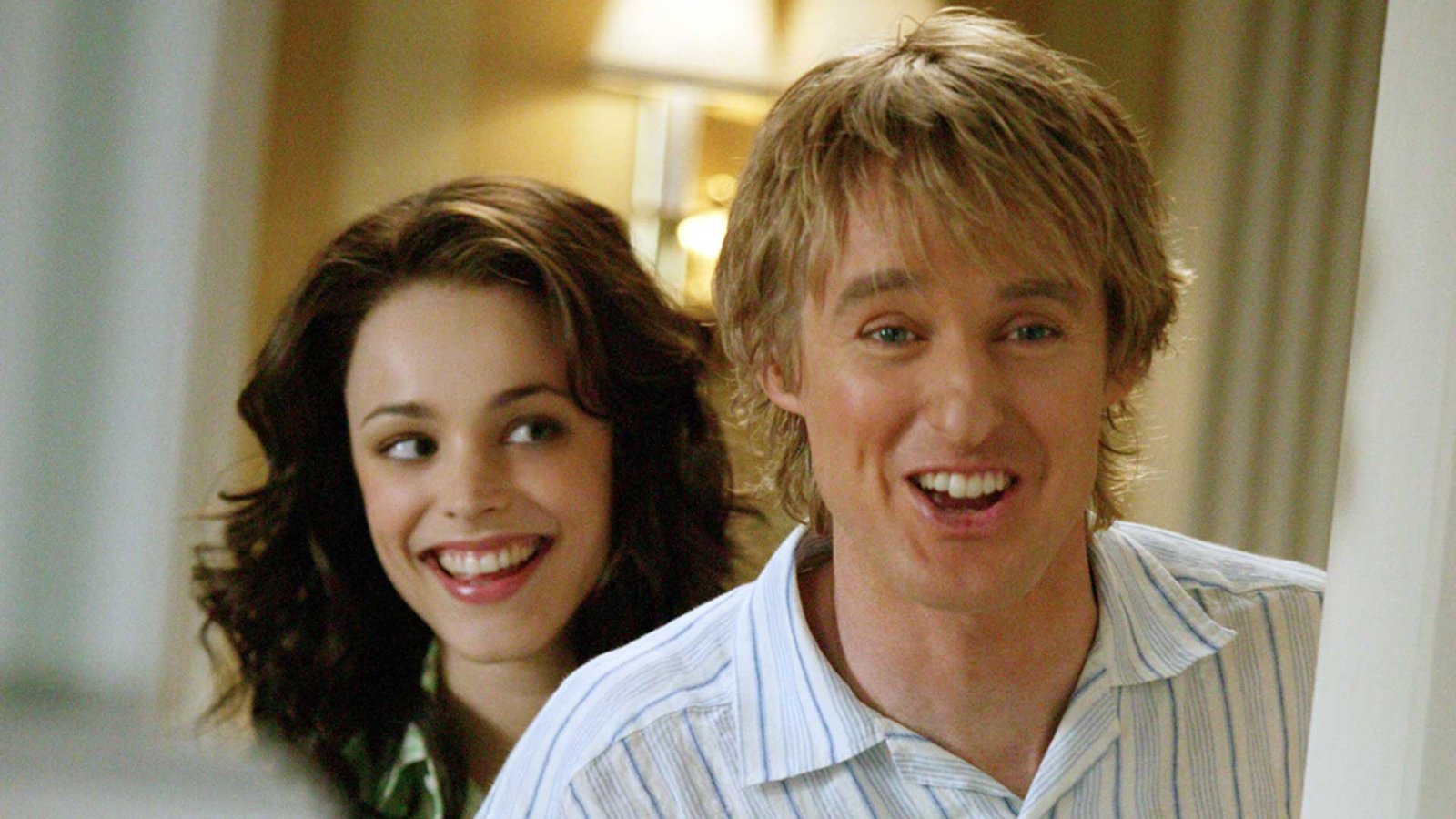 The next Rachel McAdams performance comes from the movie Wedding Crashers. The 2005 romantic-comedy movie presents two lecherous men as the main characters, and we witness what they go through at every uninvited wedding. Owen Wilson and Vince Vaughn are the leading roles in the production, which has a 7.0 rating on IMDb, while Rachel McAdams plays the character of Claire Cleary. 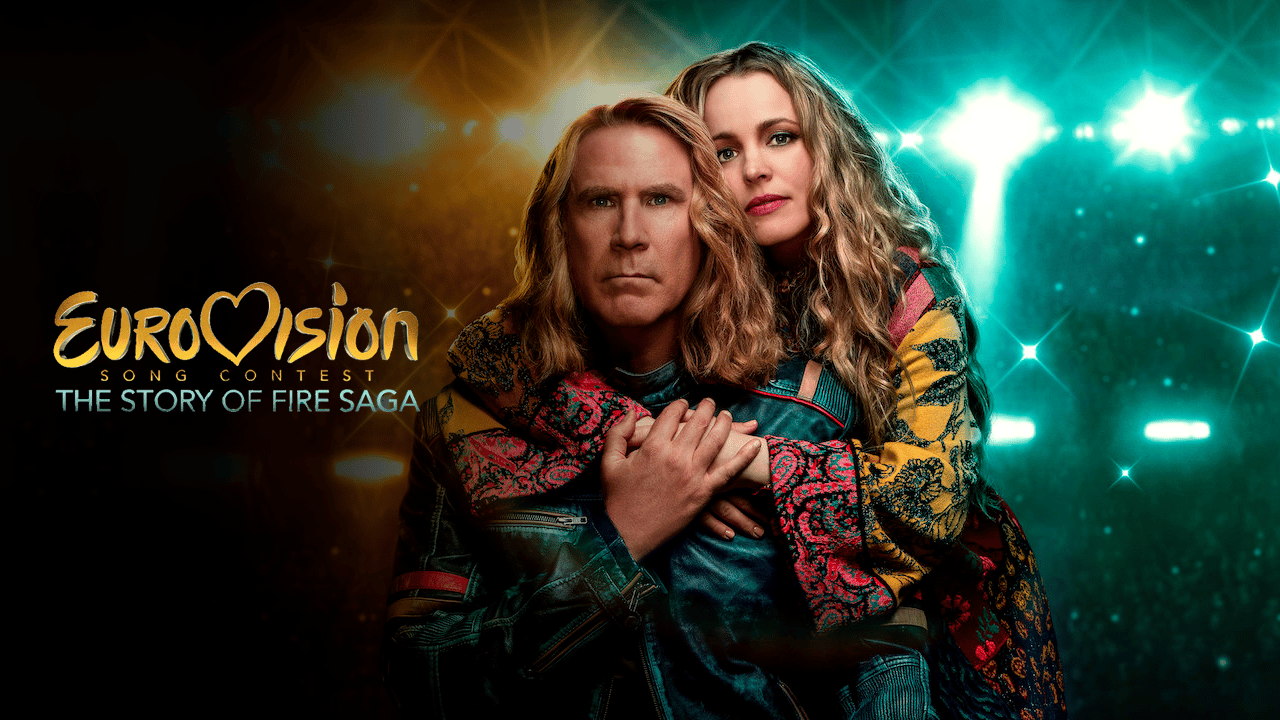 Here is the proof that there are no limits to Rachel McAdams performances: Eurovision Song Contest: The Story of Fire Saga is a comedy musical production! Two talented singers trying to become famous at Eurovision are unaware of the evil and intrigues that await them. How will they be able to deal with them?

Rachel McAdams plays one of our talented singers, Sigrit Ericksdottir, while her co-star Will Ferrell plays the character of Lars Erickssong in the 2020 production, which has a 6.3 rating on IMDb. 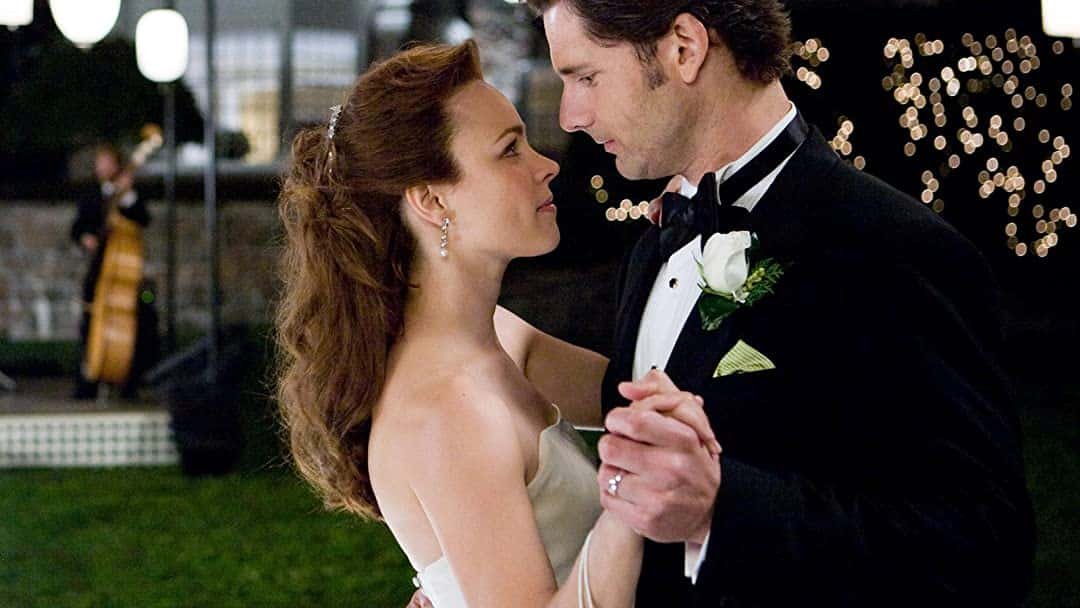 2009’s The Time Traveler’s Wife is about the couple Clare and Henry. In the movie, which combines science fiction and romance, Henry has a seemingly good but bad talent: He travels in time uncontrollably and cannot choose where he can go or when he can go. A new version of the film, which has a score of 7.1 on IMDb, was also shot.

In The Time Traveler’s Wife, Eric Bana plays Henry, while Rachel McAdams plays Clare. Since we liked Rachel McAdams performance less than other productions, we put it in last place.