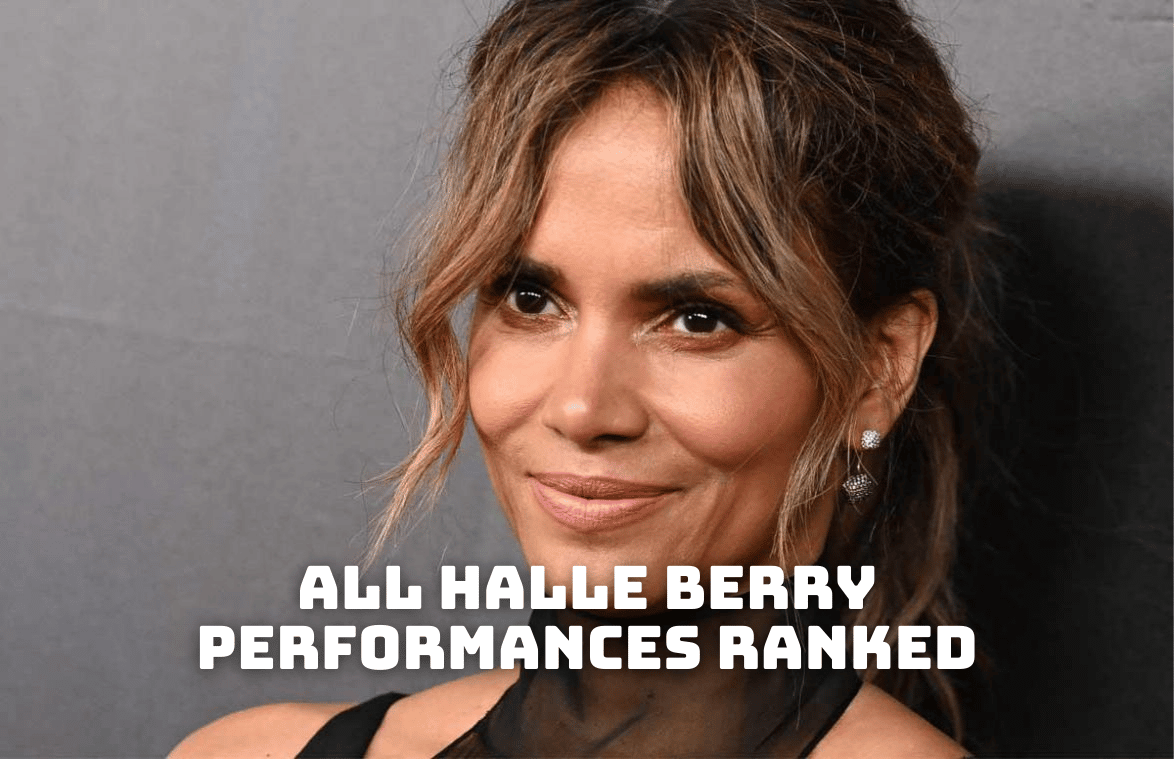 A multiple award winner and one of the highest paid actresses in Hollywood in the 2000s, Halle Berry has starred in a slew of notable films since the start of her career in 1989. We’ve seen outstanding performances by Halle Berry in films like Monster’s Ball, Die Another Day and John Wick 3. Recently, she starred in the science fiction film Moonfall and is currently shooting two feature films. Let’s take a look at the ranking of all Halle Berry performances from best to worst! The actress’ performance in the 2001 film Monster’s Ball ranks first among all Halle Berry performances. The film is about a racist prison guard who rethinks his attitude while falling in love with the African-American wife (Berry) of the last prisoner he executed. In addition to the accolades the film received, Berry was nominated twice for Best Actress at the 74th Academy Awards. When she won the award, she was the first African American woman to win it. The Call is a 2013 psychological thriller in which a teenage girl is kidnapped by a serial killer and Halle Berry plays the role of Jordan Turner, a 911 operator who’s still suffering emotionally from a prior botched 911 call and answers Casey’s call. Berry was nominated for Choice Movie Actress in a Drama at the Teen Choice Awards and Best Actress at the BET Awards. 2020 sports drama film Bruised is the actress’ directorial debut and her role in the film is definitely one of Halle Berry’s best performances. The film is about a disgraced MMA fighter (Berry) who finds redemption in the cage and the courage to face her demons when the son she gave away as an infant unexpectedly re-enters her life. Die Another Day is the twentieth film in the James Bond series and was released in 2002. It follows Bond as he tries to locate a mole in British intelligence who betrayed him and a British billionaire who, it later turns out, is connected to a North Korean agent that Bond appears to have killed. Halle Berry plays NSA agent Giacinta “Jinx” Johnson, the Bond girl. 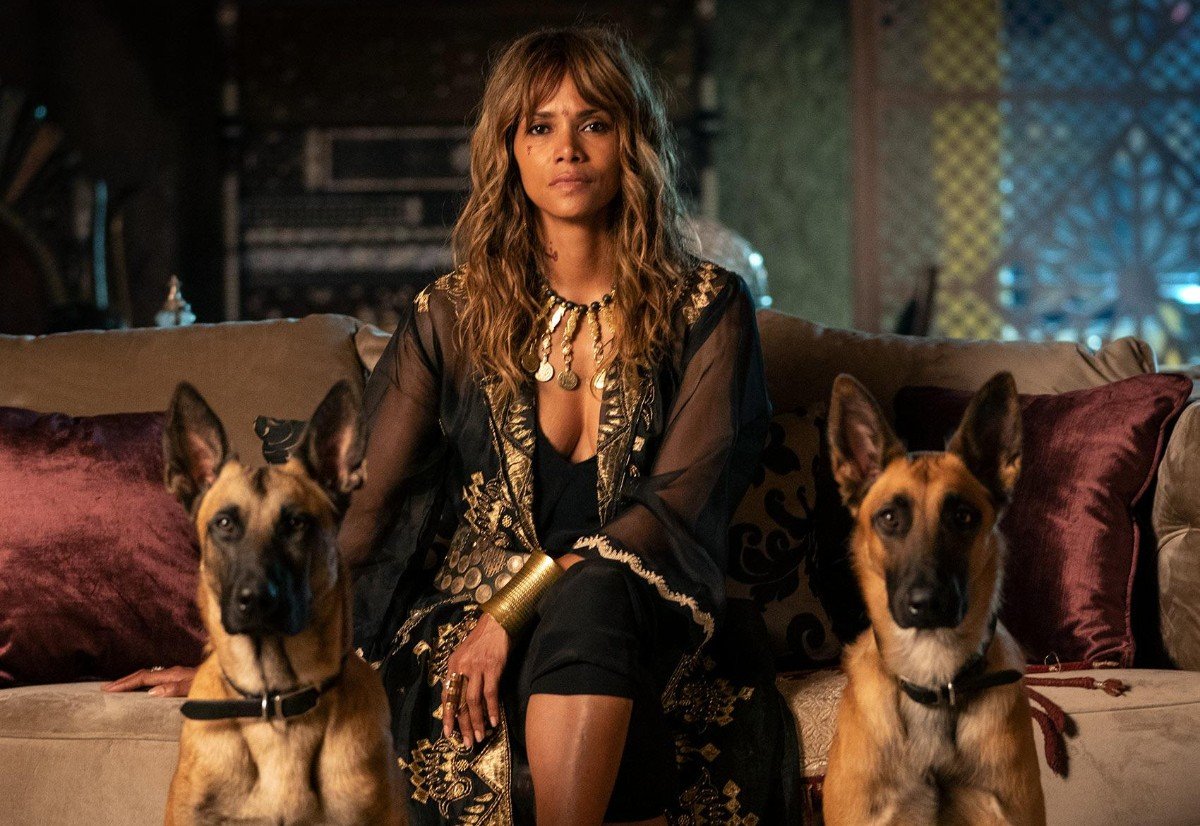 John Wick 3, which hit theaters in 2019, was the highest-grossing film in the series in just 10 days and received positive reviews from critics, who praised the action sequences, visual style and Reeves’ performance in particular. The 3rd film in the series stars Halle Berry as Sofia Al-Azwar, an ex-assassin, former friend of John and manager of the Continental Hotel in Casablanca. She was nominated for Favorite Action Movie Star of 2019 at the People’s Choice Awards. 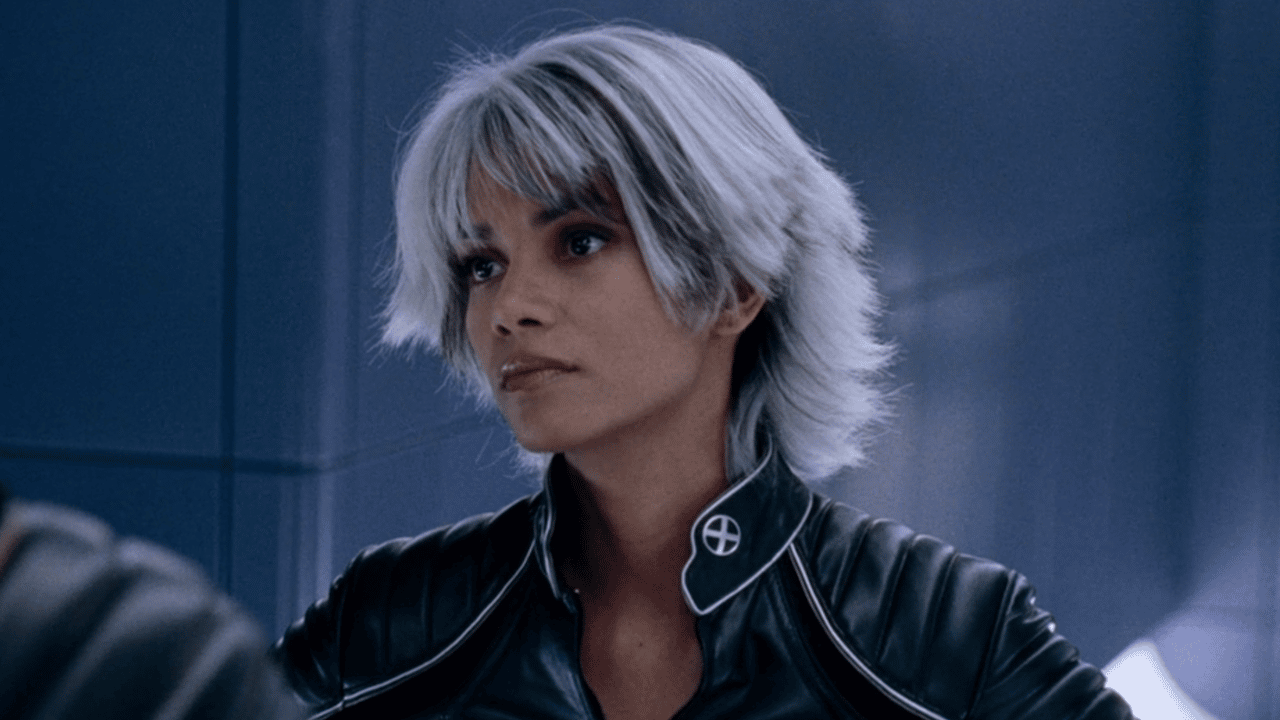 In the X-Men film series, Halle Berry stars as Ororo Monroe / Storm, aMaasai woman who teaches quietly and caringly at Xavier’s school, but is embittered by other people’s hatred for mutants, which sometimes leads her to hate humans in return simply because she’s afraid of them. She received a Kid’s Choice and a People’s Choice Award for her performance in the film series. Kidnap is a 2017 action thriller in which Berry plays the role of Karla Dyson, a working mother whose son is kidnapped. The talented actress is also among the producers of the film. The film received mixed reviews; critics praised Berry’s performance but criticized the script and direction. At the 49th NAACP Image Awards, Berry was nominated in the Outstanding Actress in a Motion Picture category. 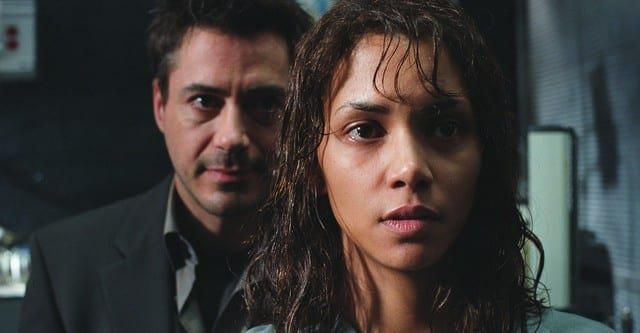 Gothika is one of Halle Berry performances that grabs your attention from the very first minutes of the movie. The actress plays the title character in the supernatural psychological thriller, with Robert Downey Jr. and Penélope Cruz starring alongside her. 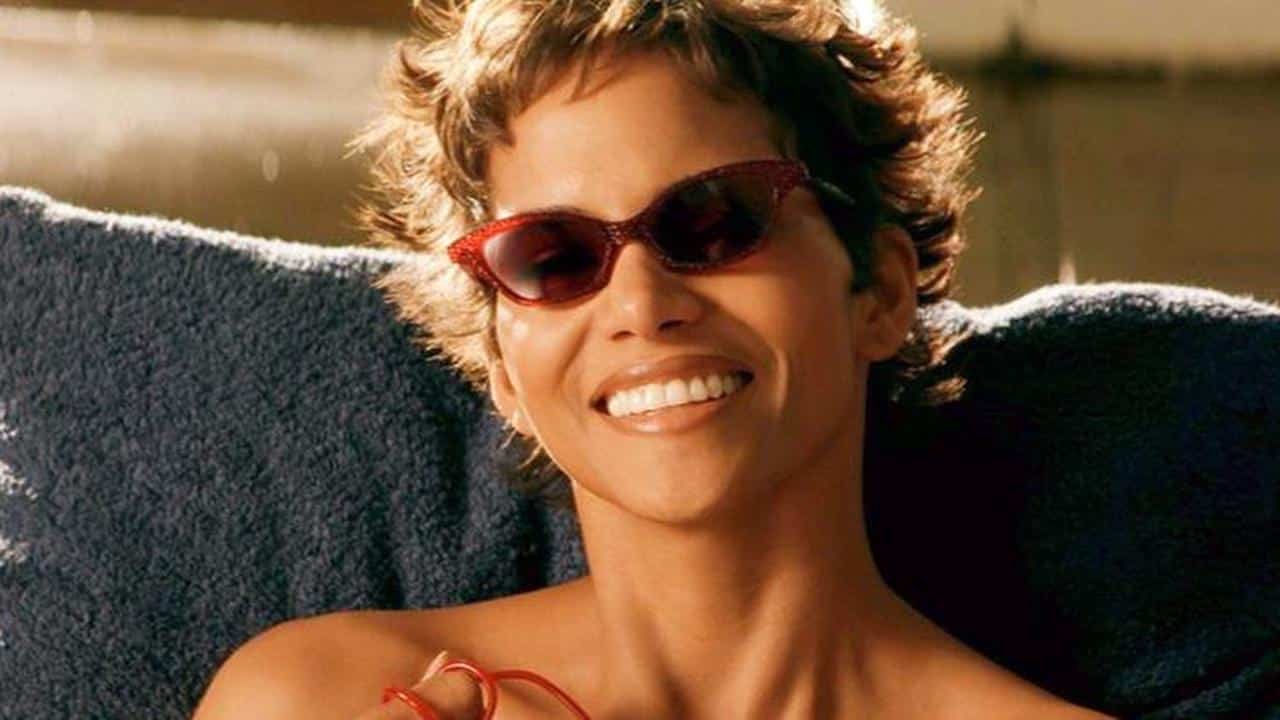 In addition to Halle Berry, the cast of Swordfish includes some big names like John Travolta, Hugh Jackman and Sam Shepard. The 2001 action thriller is about an ex-con and computer hacker who’s recruited into a bank robbery conspiracy because of his formidable hacking skills. We see Berry in the role of Ginger Knowles in the film. 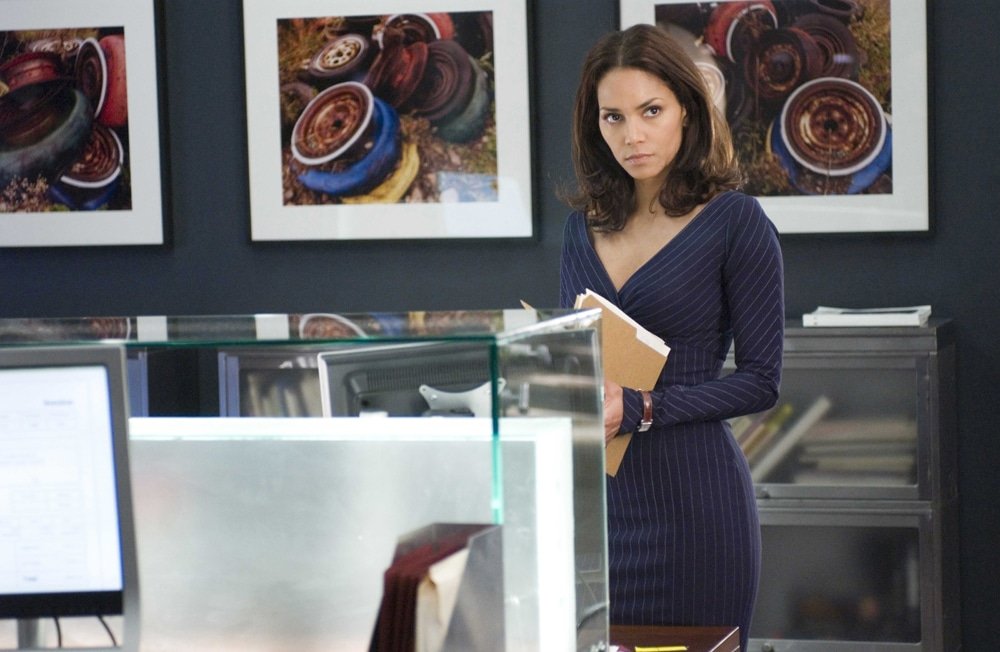 Her role in the 2007 neo-noir psychological thriller Perfect Stranger is one of Halle Berry performances that’s enhanced by her co-star Bruce Willis in this one. The actress plays a reporter who investigates a sex scandal involving a senator alongside her researcher. 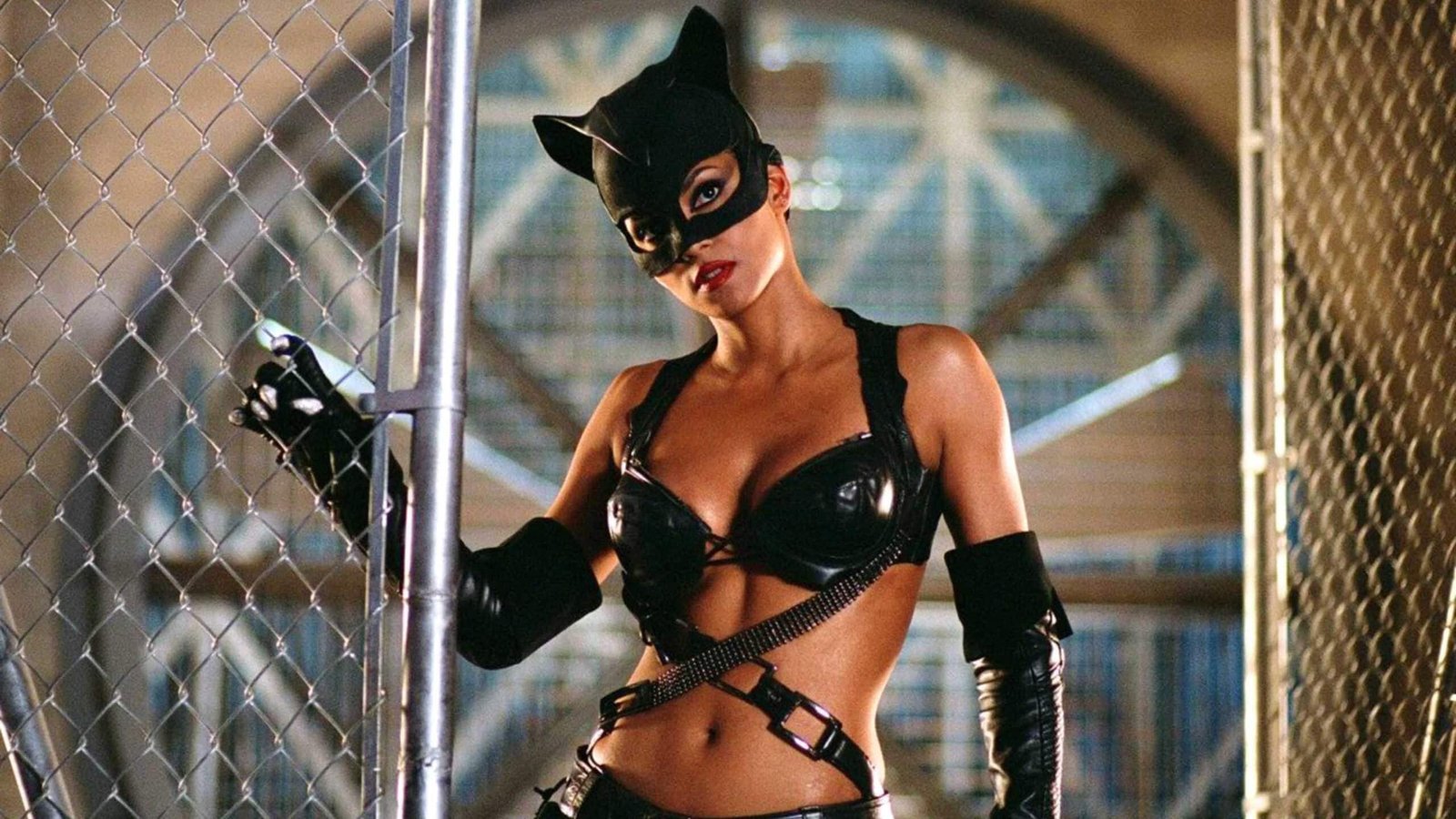 Her portrayal of the title character in the 2004 film Catwoman is probably not one of the best Halle Berry performances. Unfortunately, the film was slammed by critics and many considered it one of the worst films of all time. Halle Berry received the Worst Actress award at both the Golden Raspberry Awards and the Stinkers Bad Movie Awards.