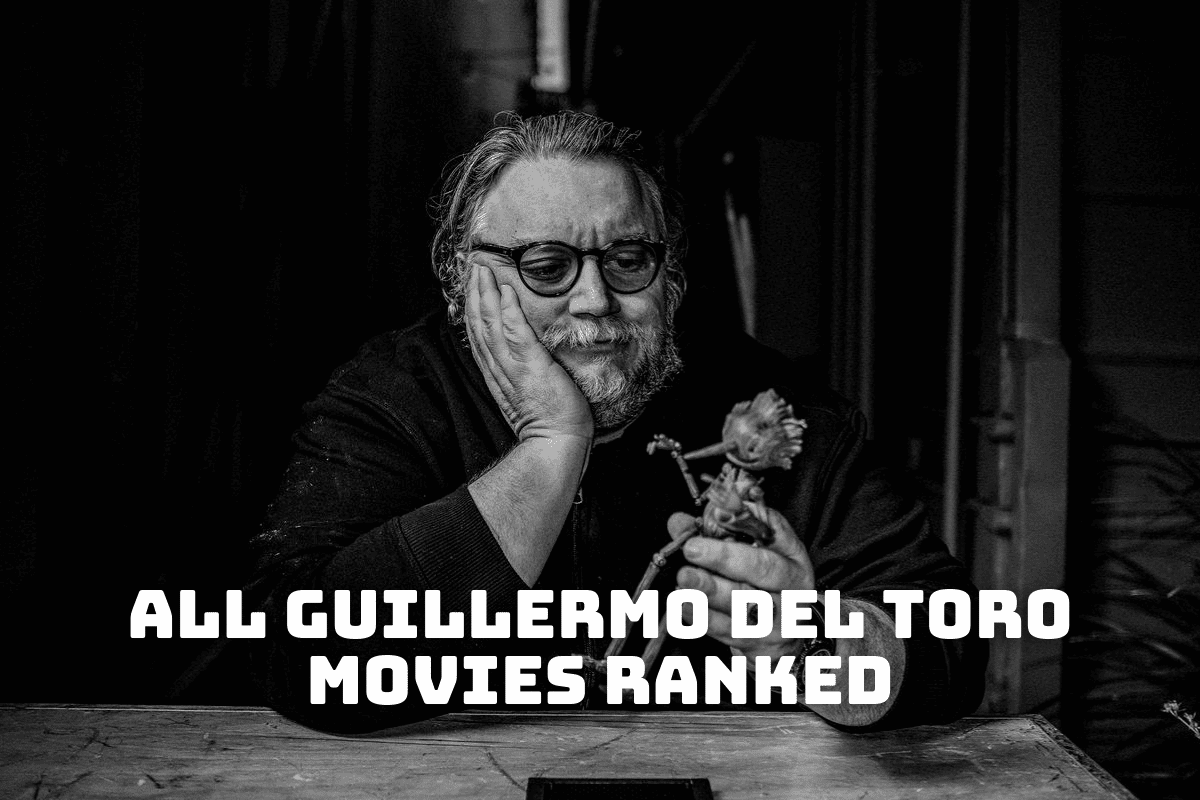 All Guillermo Del Toro Movies Ranked From Best to Worst!

Mexican filmmaker Guillermo del Toro is the only one of his kind. That’s why a die-hard fan can always recognize Guillermo del Toro movies at a glance, thanks to his unique style. To get a glimpse of del Toro’s intelligent mind, here are the best films of the legendary director. 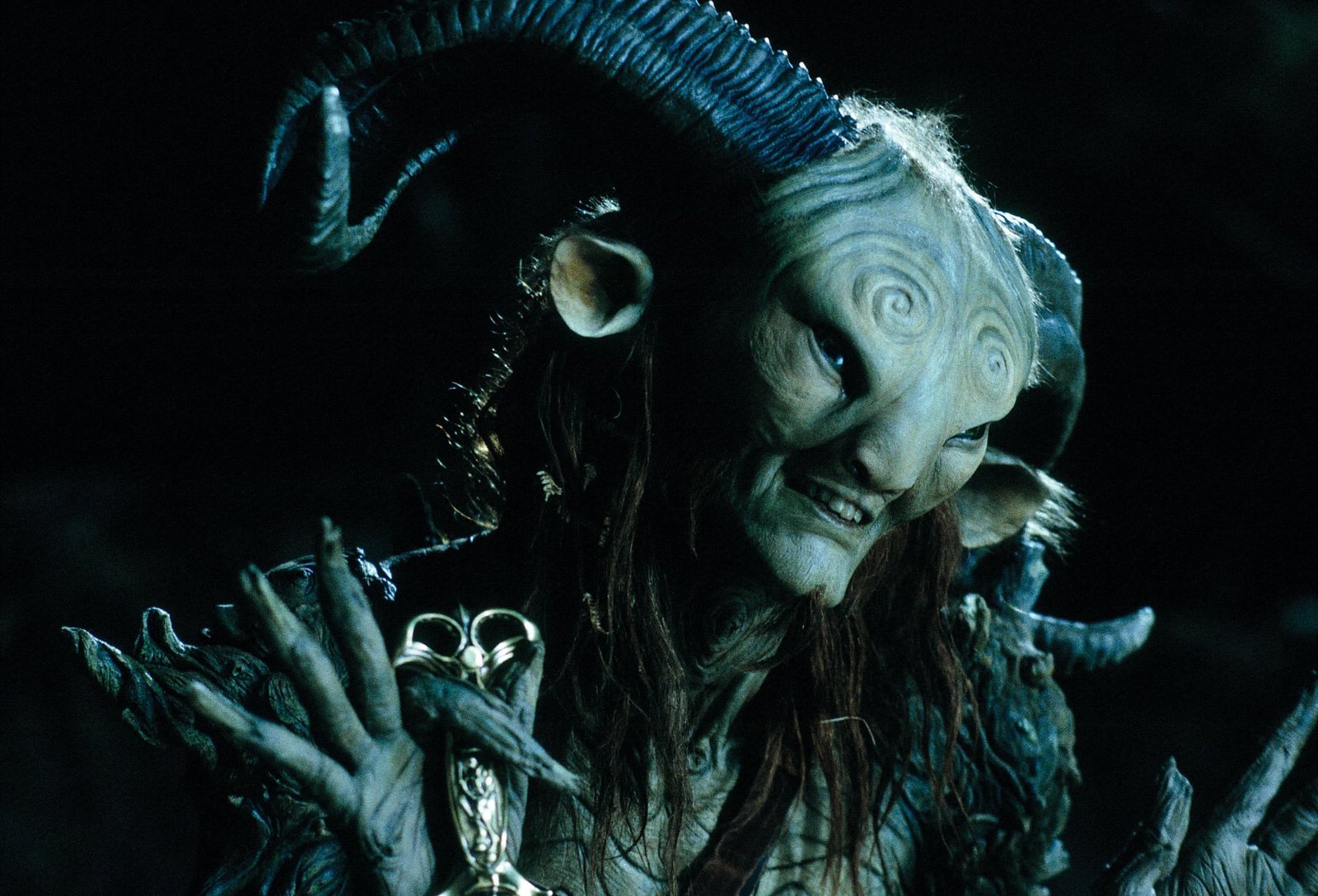 Speaking of Guillermo del Toro movies, the first thing that comes to mind is Pan’s Labyrinth. There’s a lot to say about this visual and narrative treat, but we can succinctly say that Pan’s Labyrinth is a dark fantasy film that takes its name from the mythological creature Faun, which is half-human and half-goat. Influenced by fairy tales, the film is a parable that conveys important messages with its intricate story. It received numerous awards, including the Academy Awards and the BAFTAs. 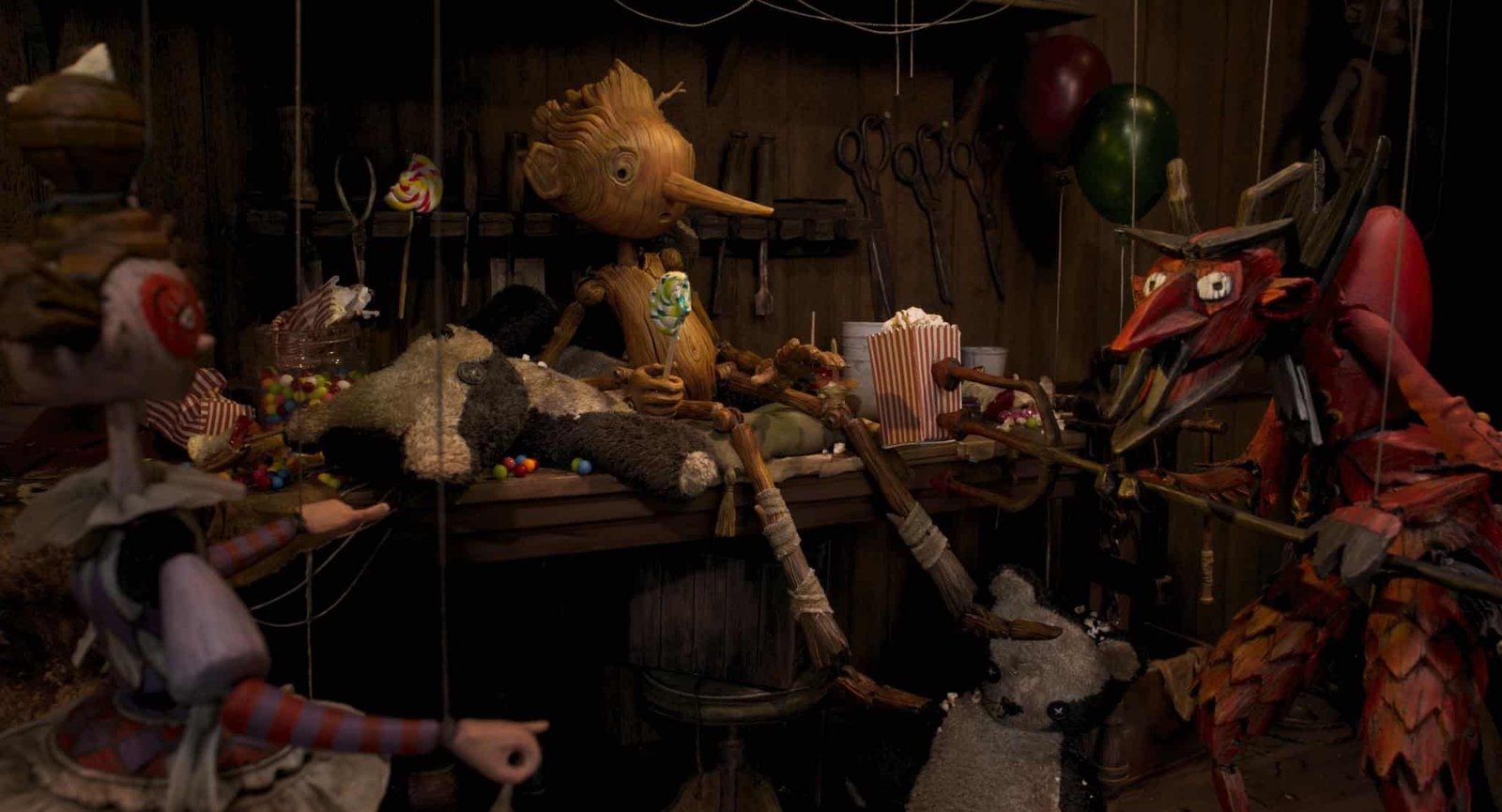 Among Guillermo del Toro movies, Pinocchio is the most recent and most anticipated. The film is the director’s animated debut, and although it focuses on the all-too-familiar story of Pinocchio, as expected, the film reflects del Toro’s dark style, making it a must-see for the director’s die-hard fans. The film’s voice cast is amazing, as it features some big names like Cate Blanchett, Tilda Swinton, Ewan McGregor and Christoph Waltz. The 2001 gothic horror film The Devil’s Backbone is del Toro’s third feature film. Like Pan’s Labyrinth, it contains several allusions to the Spanish Civil War, and the film’s story takes place in the final years of the war. Die-hard del Toro fans will know that the director made numerous references to his own film The Devil’s Backbone in Pan’s Labyrinth, using the magic of meta-narrative. The film follows a boy who’s sent to an ominous orphanage after his father’s death in the war and discovers that the school is haunted.

4. The Shape of Water 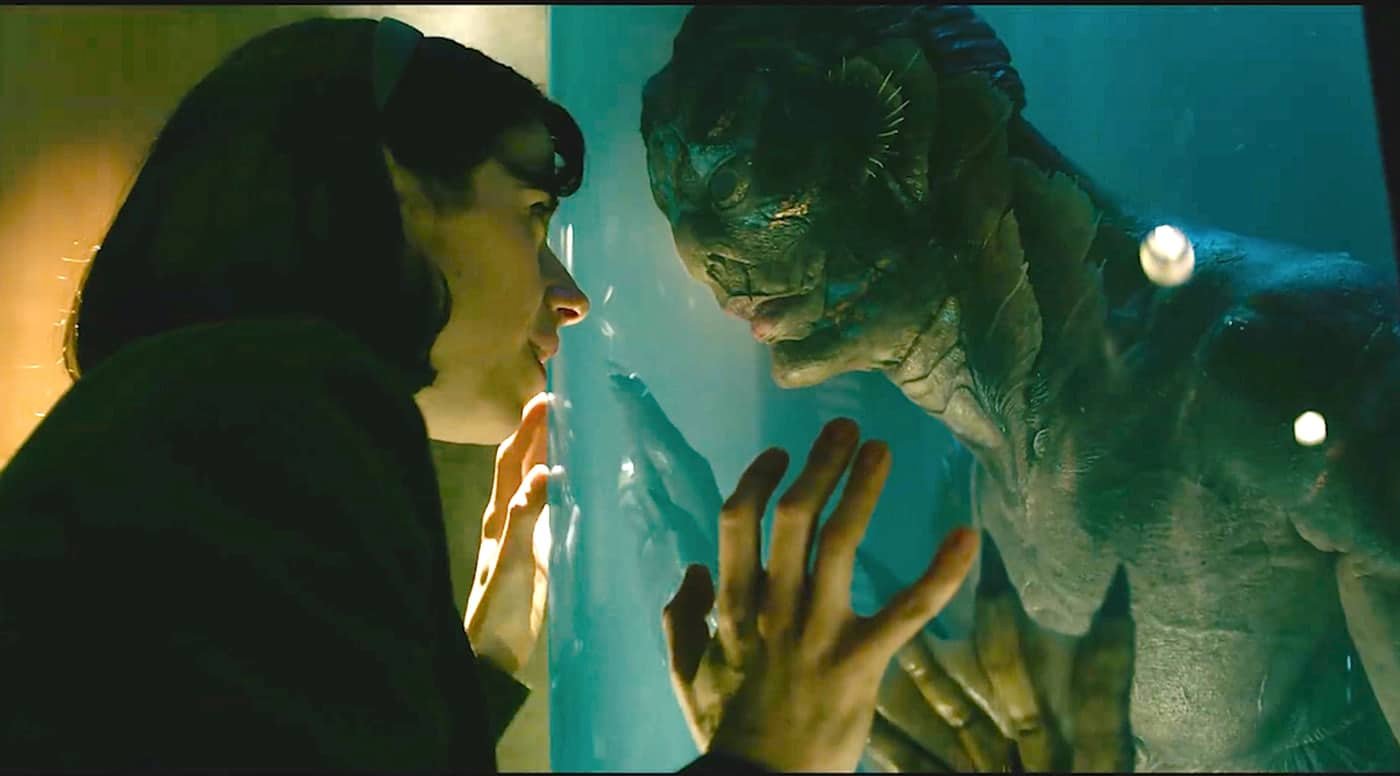 The Shape Of Water

The Shape of Water is without a doubt one of Guillermo del Toro’s best films. The movie is about a mute cleaning lady in a government high security lab who falls in love with a captured humanoid amphibian creature and decides to help it escape death at the hands of an evil colonel. It was praised in many areas, from the screenplay to the direction and cinematography. It was also nominated for thirteen awards at the 90th Academy Awards, of which it won four, among numerous other awards. 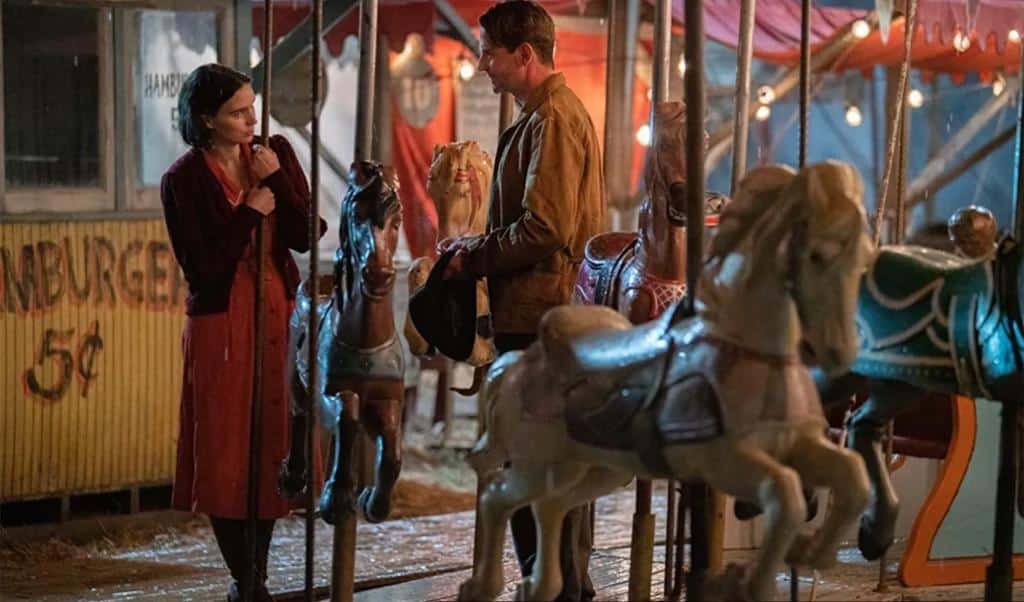 Based on the 1946 novel of the same name, Nightmare Alley by Guillermo del Toro is the second film adaptation of the novel. Although the film was a flop at the box office, it received positive reviews for del Toro’s direction, cinematography and acting. The film boasts a top-notch cast including Cate Blanchett, Toni Collette, Bradley Cooper, Willem Dafoe, Richard Jenkins, Rooney Mara and Ron Perlman. Unfortunately, however, the film has been criticized for its running time. Here’s a sci-fi monster movie from del Toro! Pacific Rim is set in the future when Earth is at war with the Kaiju, colossal sea monsters that have emerged from an inter-dimensional portal at the bottom of the Pacific Ocean. The film was praised for its visuals, nostalgic style and action sequences, but also for its homage to kaiju, mecha and anime. Based on the graphic novel Hellboy: Seed of Destruction by Mike Mignola, Hellboy revolves around a demonic beast who becomes the superhero Hellboy and, with his team, protects the world from paranormal threats. If you like Guillermo del Toro movies and are also a fan of superhero movies, you should give Hellboy a try. 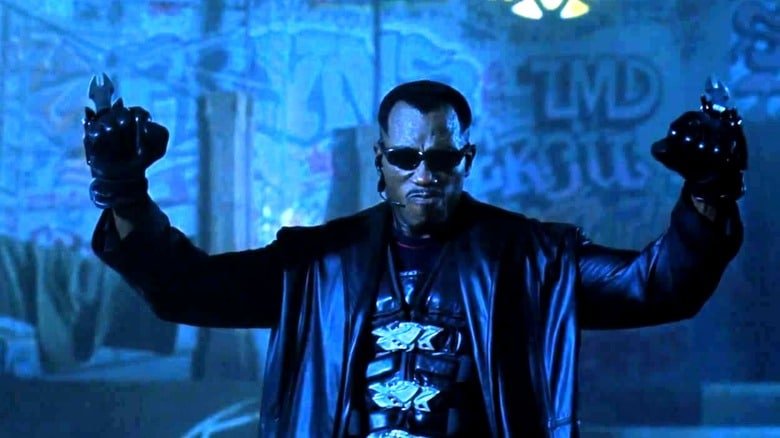 Here’s another superhero movie from del Toro. Blade 2 is the second installment in the Blade franchise and follows the human-vampire hybrid Blade in his efforts to protect humans from vampires. The first film in the series was directed by Stephen Norrington, who refused to direct the sequel. Therefore, the producers turned to del Toro, relying on his dark sensibilities and his success with Cronos and Mimic. 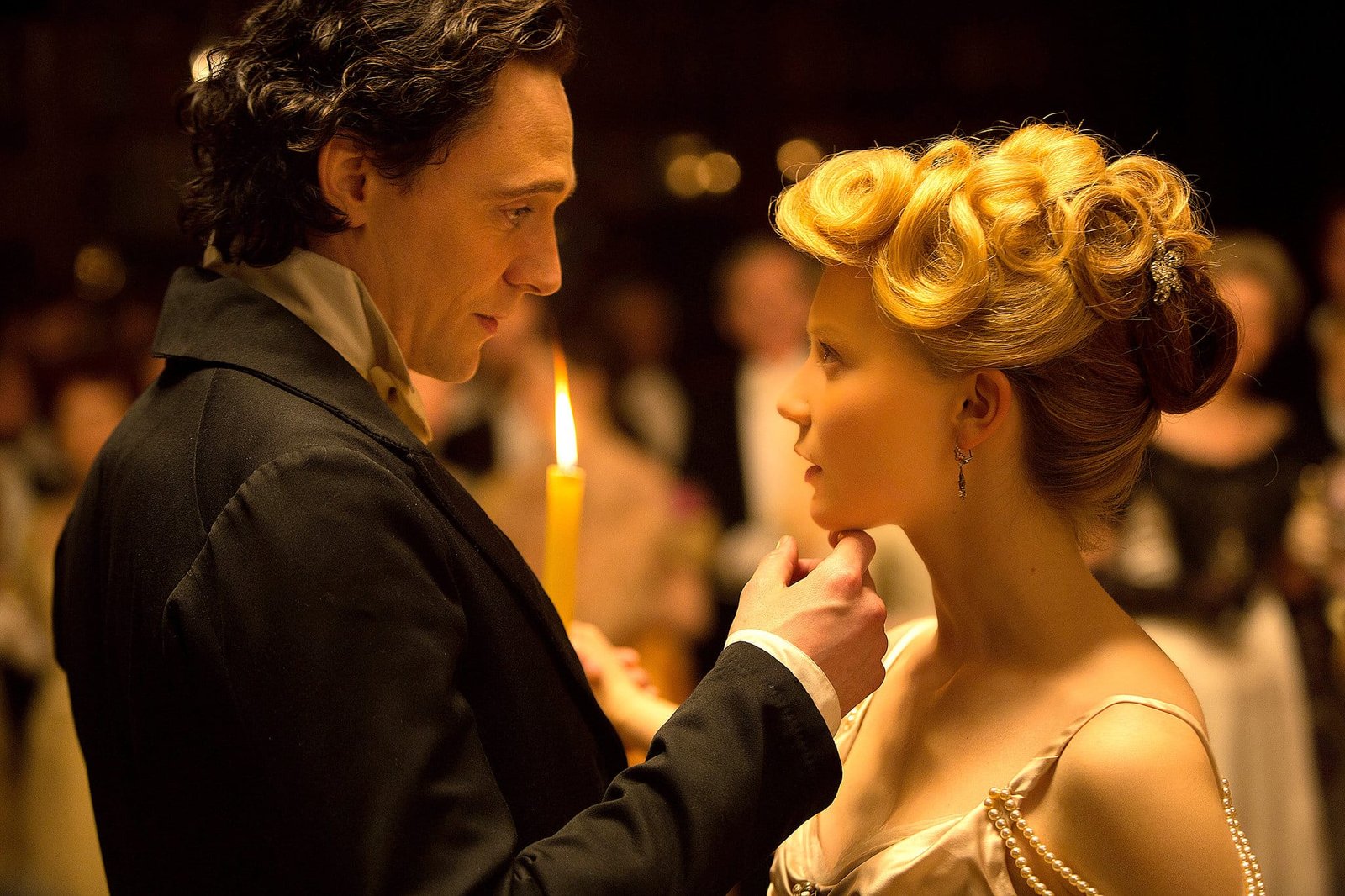 Crimson Peak is a gothic romance that will make you feel like you’re reading a dark and romantic story by Edgar Allan Poe. The film follows an aspiring author who travels with her new husband and his sister to a remote Gothic mansion in the English hills, during the Edwardian era. Things get hectic when she finds out that the house is haunted. Although the film wasn’t a success at the box office, it received numerous awards and nominations.

10. Scary Stories to Tell in the Dark 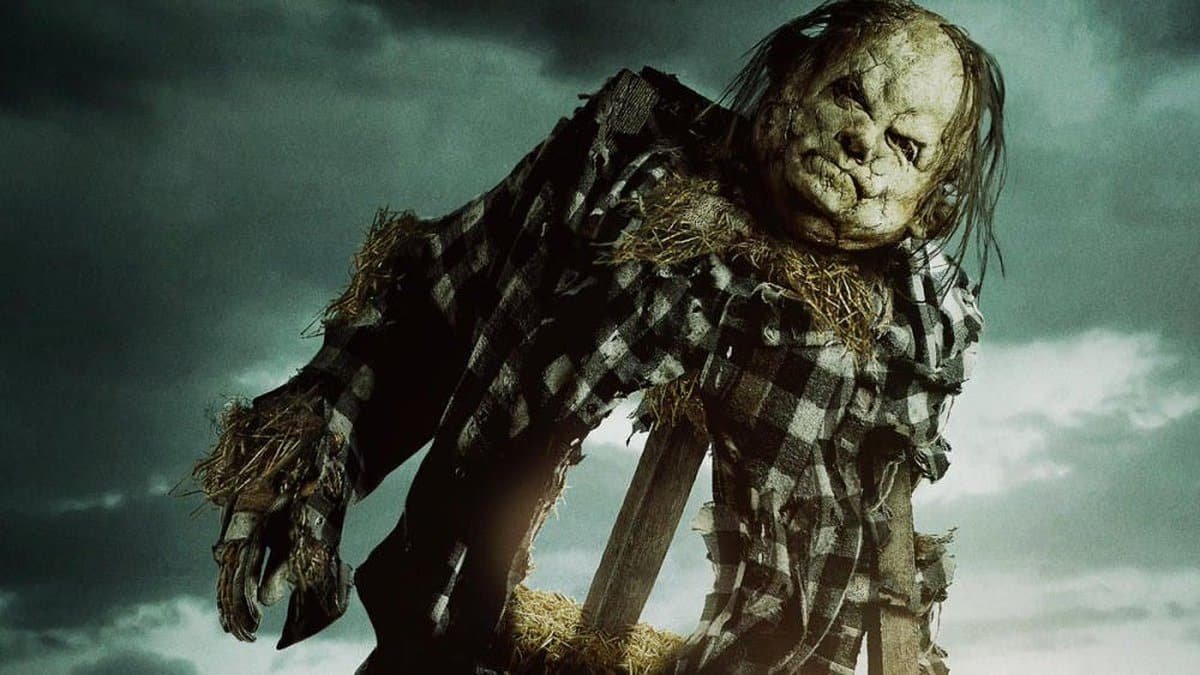 Scary Stories to Tell in the Dark

Scary Stories to Tell in the Dark wasn’t directed by Del Toro himself. Instead, he wrote the screenplay for the film. Directed by André Øvredal, the film is based on the children’s book series of the same name by Alvin Schwartz. Although it doesn’t shine as much as other Guillermo del Toro movies, this a film we can’t pass up. The 1997 science fiction film Mimic is del Toro’s second feature film. Based on the short story of the same name, the film depicts a scenario in which an insect once created to kill cockroaches is now bent on destroying humanity. 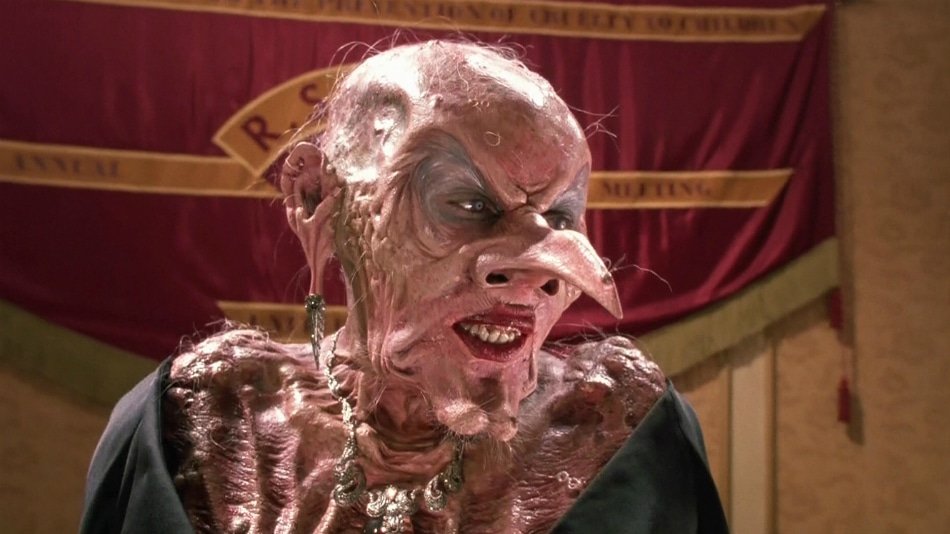 The last film on our list of Guillermo del Toro movies, The Witches, isn’t the director’s work. He wrote the screenplay and Robert Zemeckis directed the film. The film is based on the novel by Roald Dahl and is about a young boy and his grandmother who clash with a coven of witches and their leader. It received mixed reviews.