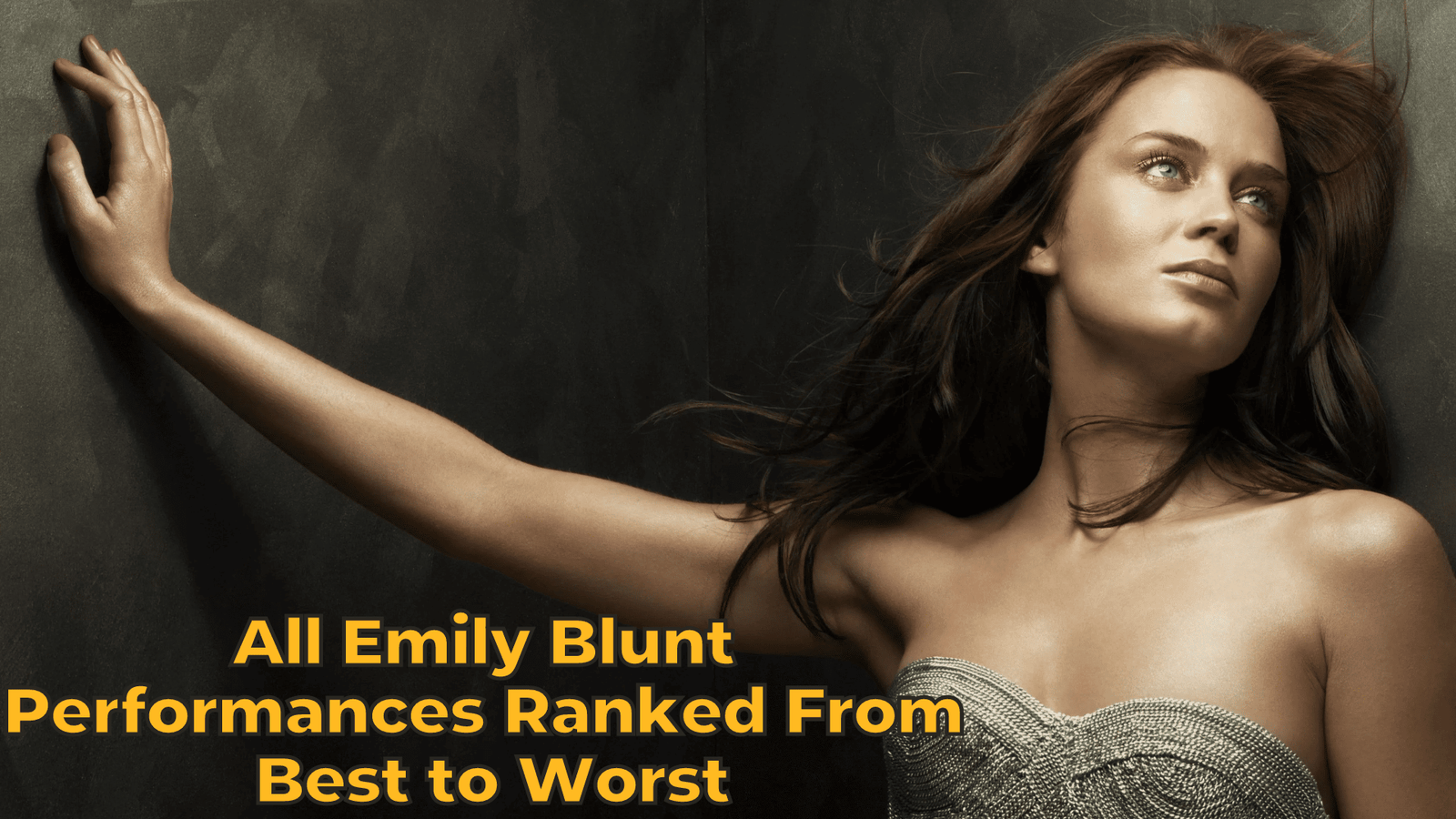 All Emily Blunt Performances Ranked From Best to Worst 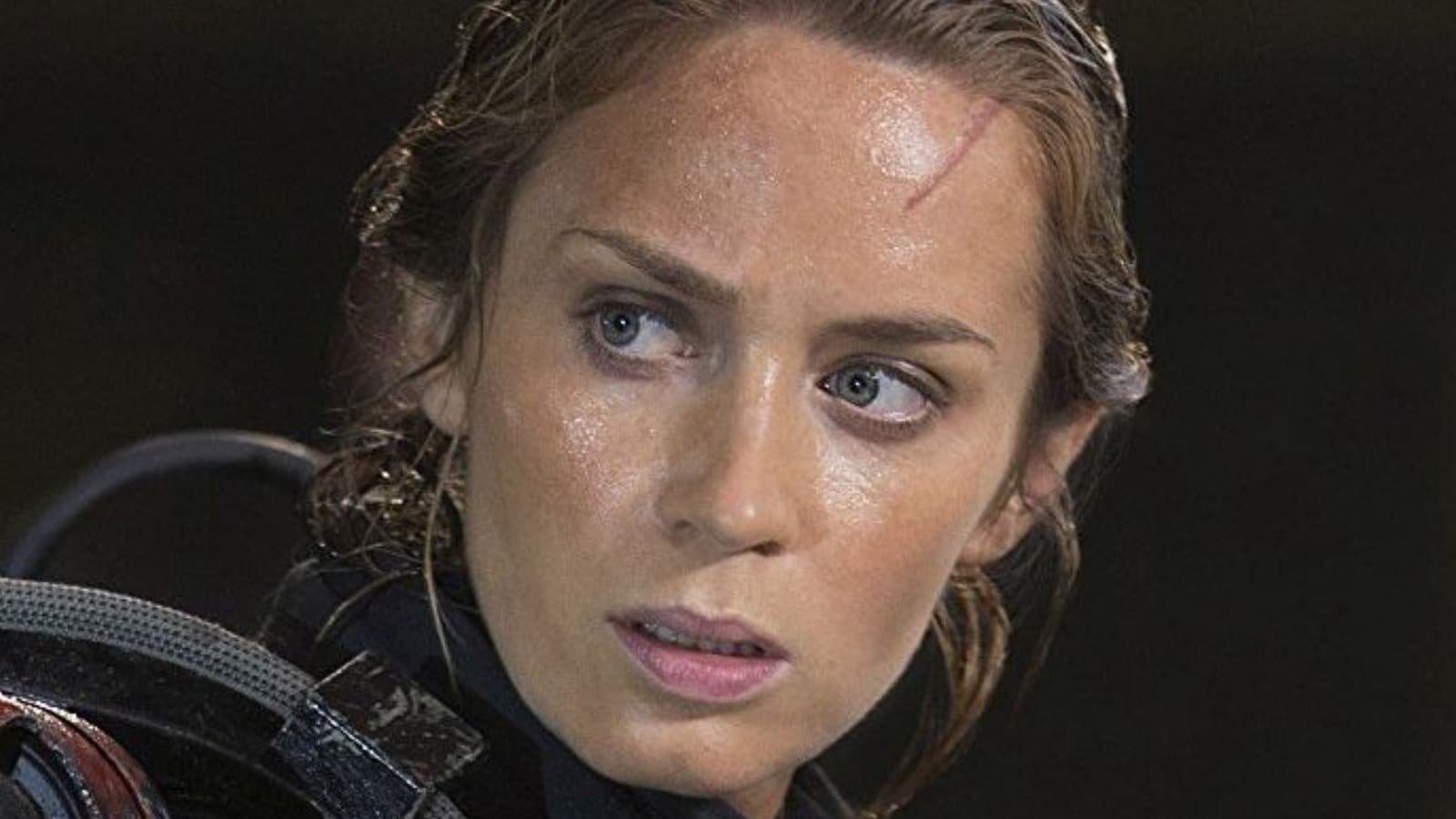 Edge of Tomorrow is an action, adventure, and science-fiction movie released in 2014. The cast of the movie includes Tom Cruise, Emily Blunt, and Bill Paxton. This sci-fi movie is about a soldier fighting aliens who die and relives the same day over and over again. In this movie, Emily Blunt plays the role of Sergeant Rita Vrataski. Emily Blunt’s role is ordered to keep the recruit in this time loop, but her character’s sharp wit finds a way out of it. 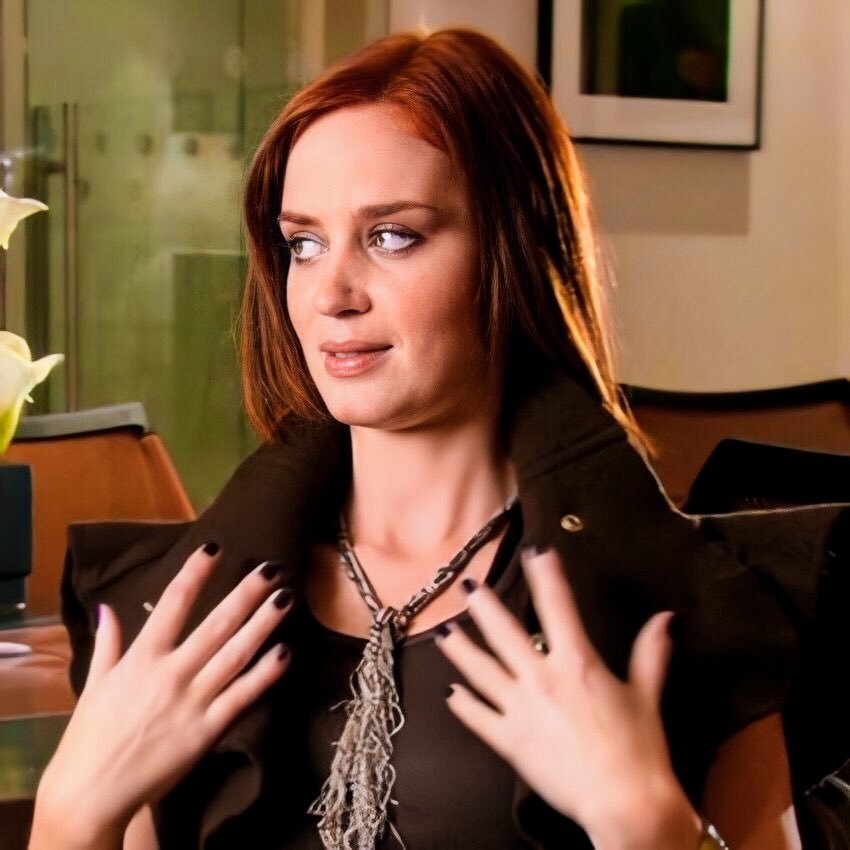 The Devil Wears Prada is a comedy-drama film released in 2006. This movie is one of the movies that Emily Blunt played in the early part of her career. The cast includes famous names such as Anne Hathaway, Meryl Streep, and Adrian Grenier. Emily Blunt plays the role of assistant in this movie.

The plot of the movie is the events that unfold when the demanding editor-in-chief of a fashion magazine hires a newly graduated assistant. Seen as the bad boss by the employees, Miranda Priestly is too challenging for Andy Sachs, a newly graduated rookie assistant. But behind the scenes, there’s also Emily Charlton, played by Emily Blunt, which doesn’t make the world a better place for Andy.

Although Emily Blunt’s role in this movie is a bit overshadowed, her performance definitely stands out and gives the movie the flavor it should be.

Emily Blunt is so identified with the character of Mary Poppins that she lived up to her role in the same way that Julia Elizabeth, who played Mary Poppins in the original film in 1964, brought the character to life. This success did not go unnoticed and had an unforgettable place in Emily Blunt’s acting career. 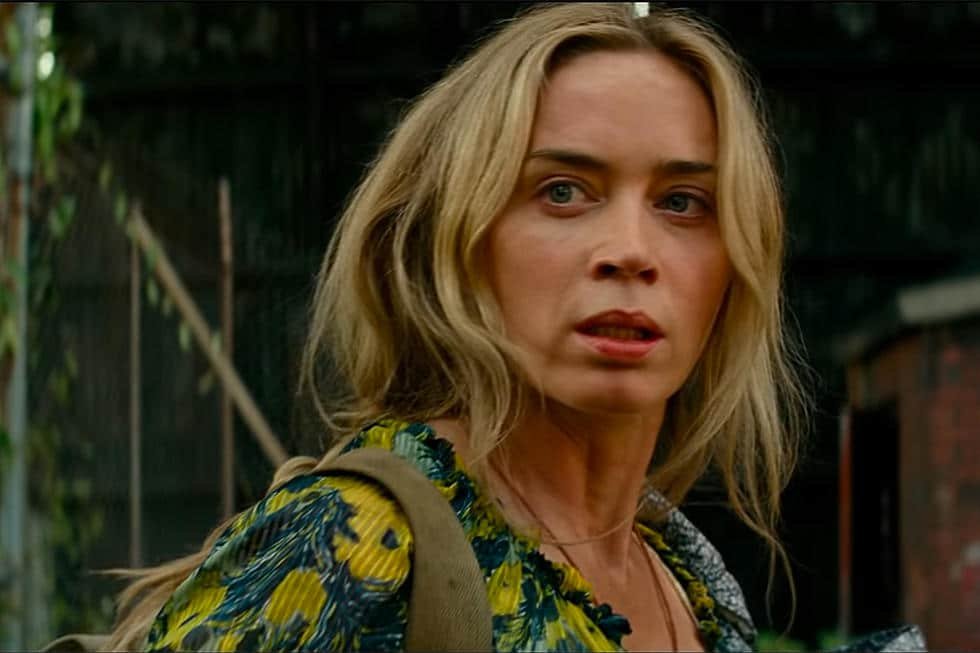 A Quiet Place is a 2018 horror and thriller movie. In this horror movie, people try to survive in the post-apocalyptic world by being protected from creatures that are very sensitive to sounds. Emily Blunt played the character of Evelyn Abbott in this movie. Emily Blunt, who plays the leading role, attracted more attention in this movie, especially because she played with her husband. One of the screenwriters of the movie is Emily Blunt’s wife, John Krasinski. John Krasinski also directed and starred in the movie. Emily Blunt and her husband were also partners in the movie and played the parents of the Abbott family with 4 children.

When the movie A Quiet Place was released, it made a lot of noise and was found successful. The tension level of the movie was found to be quite sufficient, and the fact that the actors playing the wives were spouses in real life gave the movie a different chemistry. Emily Blunt’s acting in this film and its sequel became one of the most memorable performances of her career. 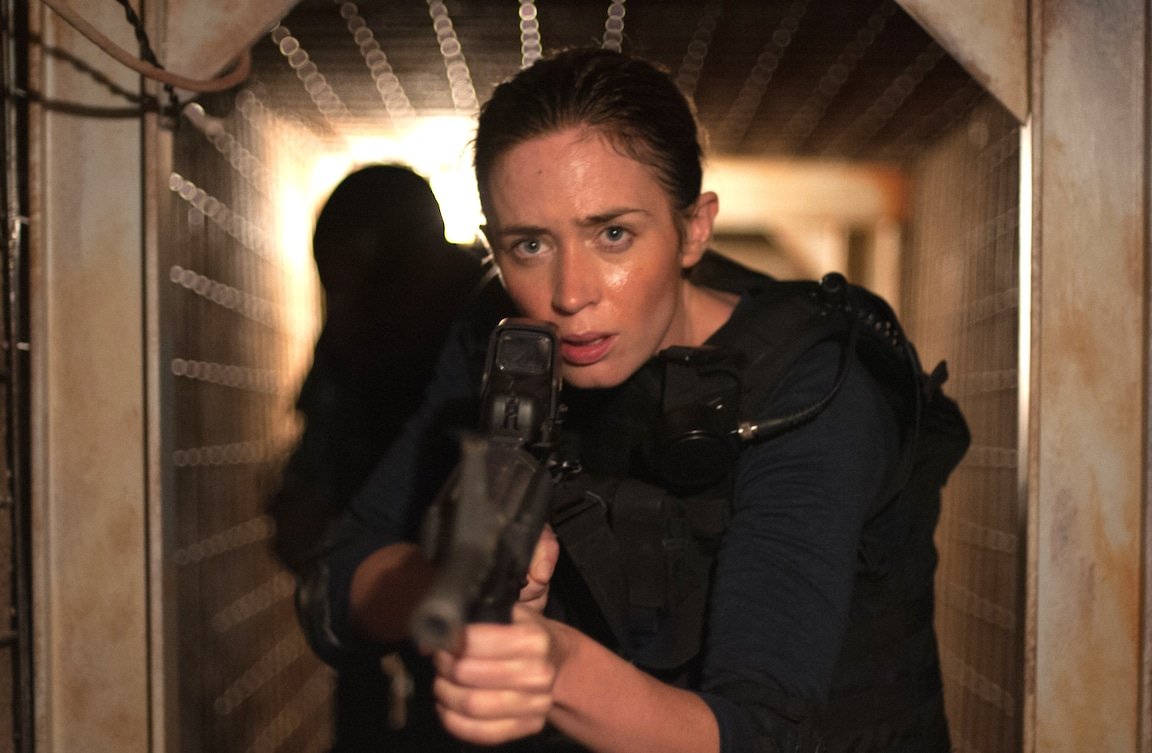 The movie Sicario is a crime, action and drama film released in 2015. Starring Emily Blunt, this movie is about the fight against drugs. Emily Blunt is an FBI agent in this movie and is assigned to fight drug crimes on the US-Mexico border. Although the idealistic FBI agent played by Emily Blunt is overshadowed by some parts of the movie, this performance deserves to be ranked 5th on the list. 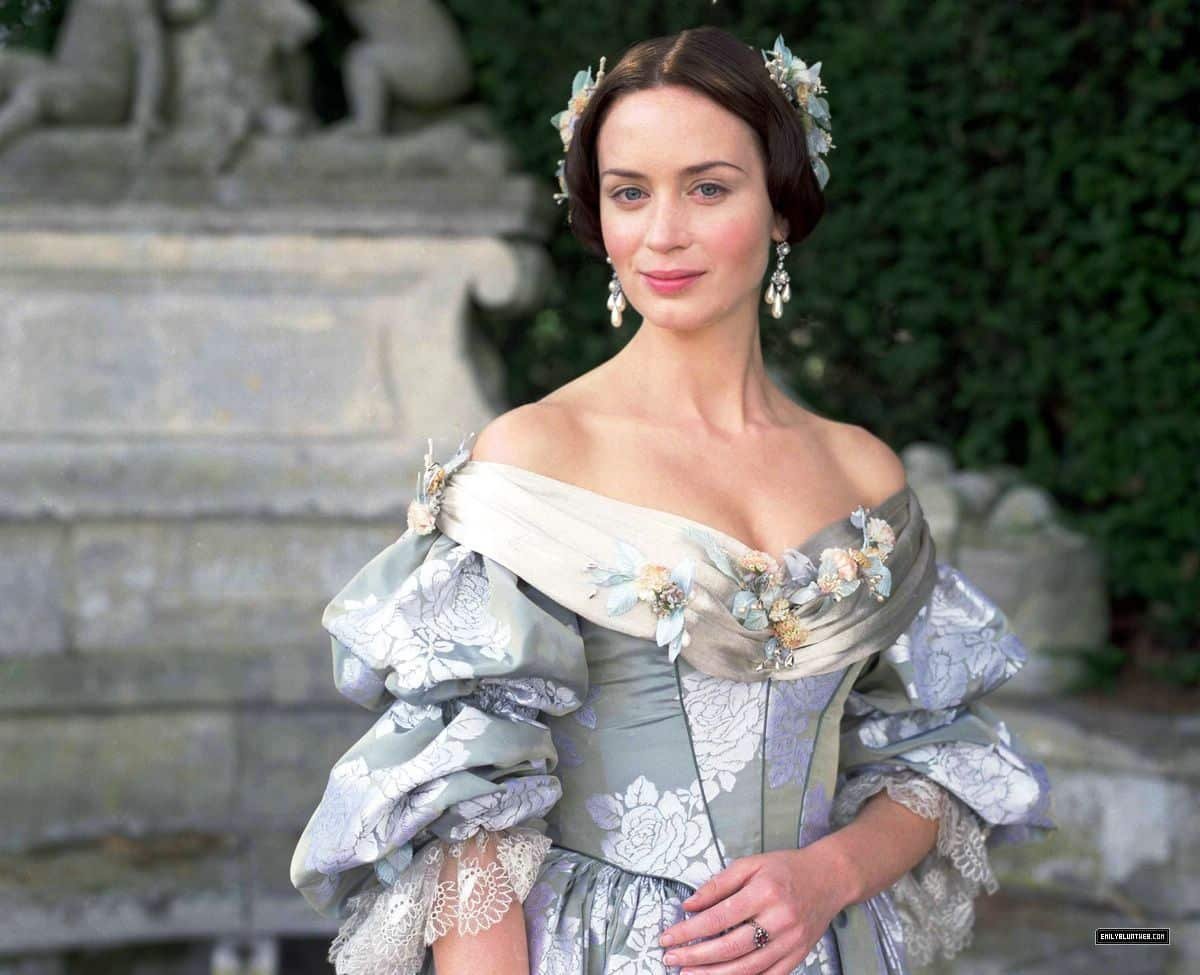 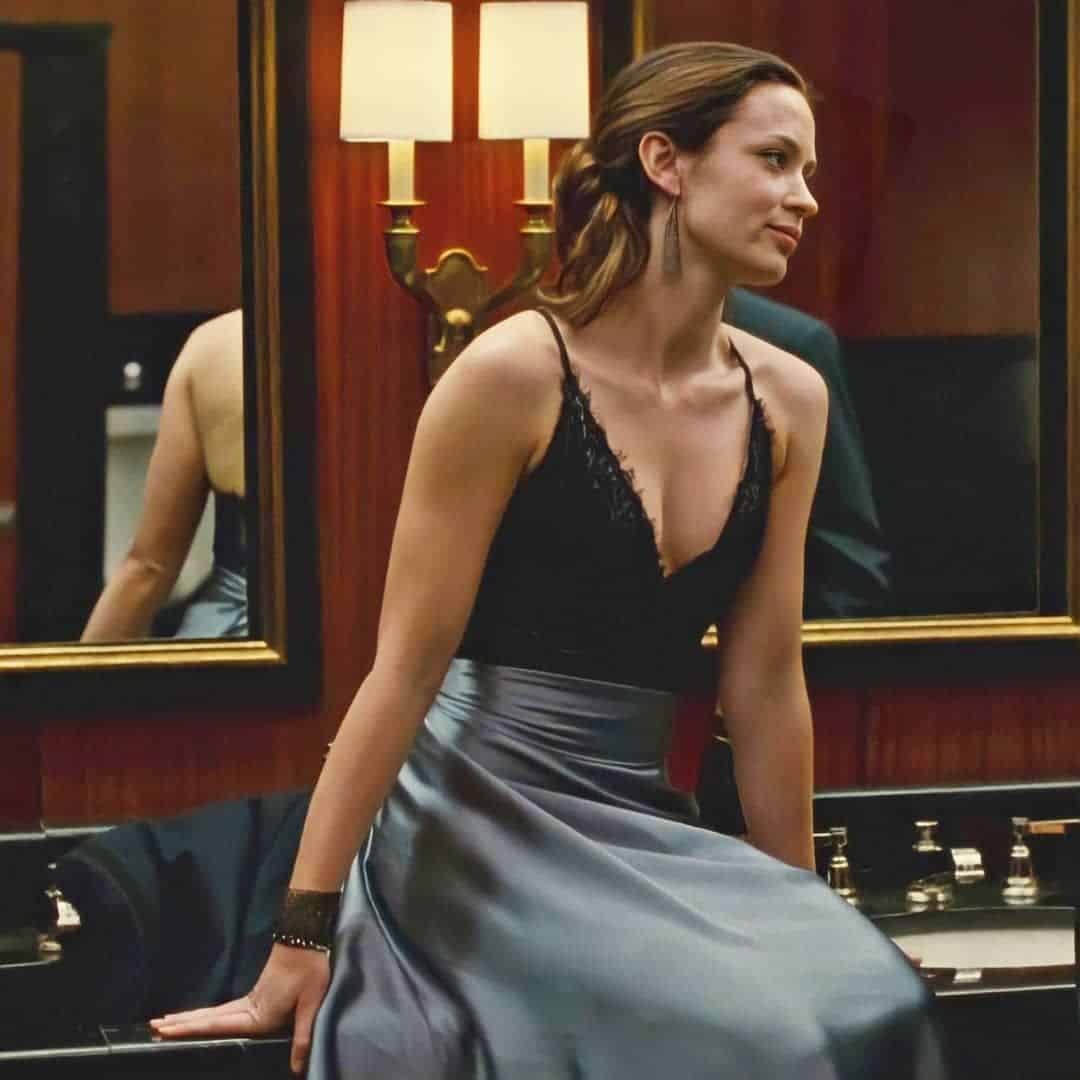 The Adjustment Bureau is about the relationship between a politician and a modern dancer. Released in 2011, this romantic movie is also in the genre of science fiction and thriller. Emily Blunt is the lead actress in this movie and what makes her acting performance remarkable is the sudden emotional transitions and action scenes in this movie. 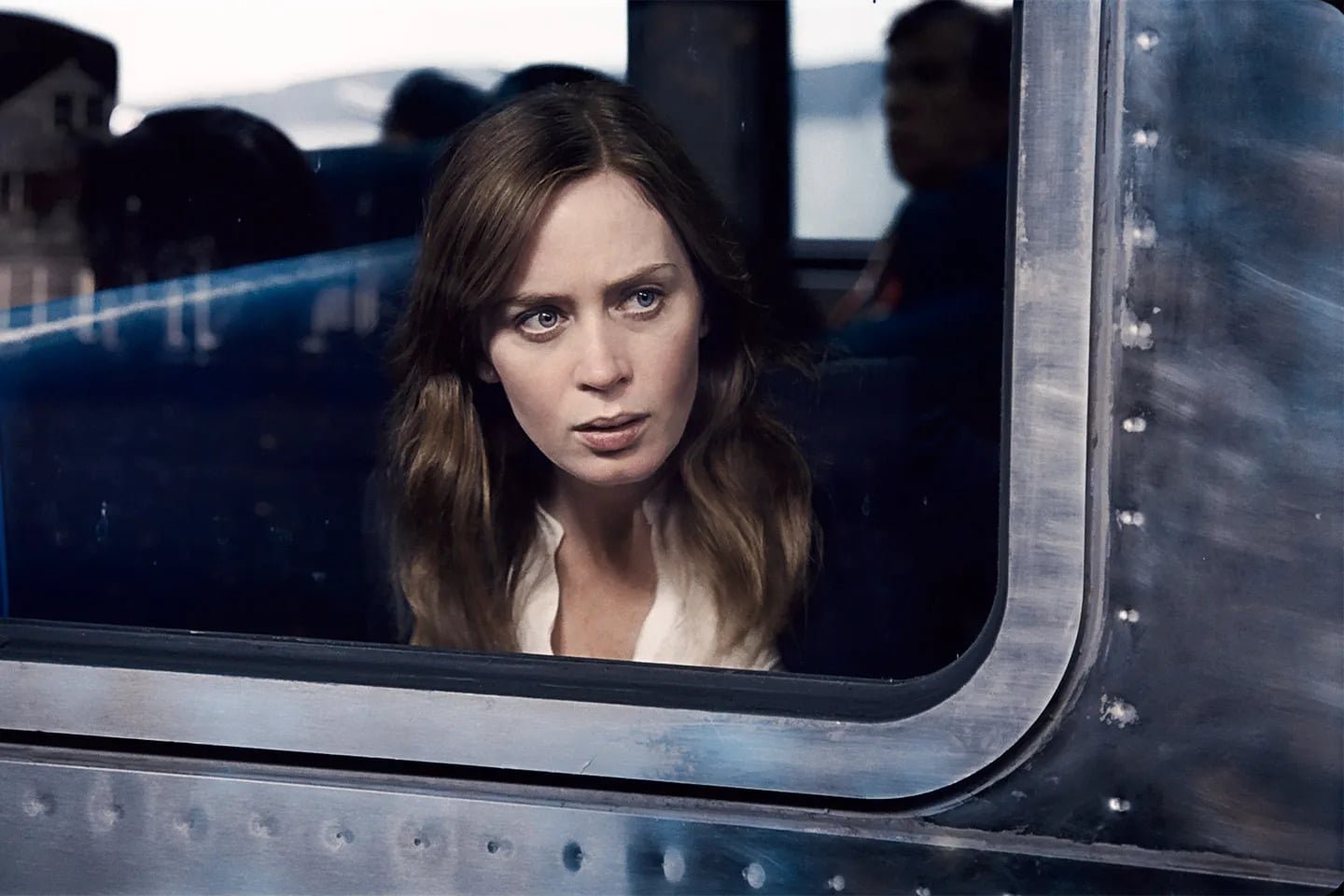 8. The Girl on the Train

8. The Girl on the Train

The Girl on the Train is a mystery, crime and drama film released in 2016. Starring Emily Blunt, this movie is about an alcoholic woman watching happy couples on a commuter train and being shaken by the murder of a woman who seems happy with her partner. At first glance, it seems that this movie is not suitable for Emily Blunt, but Emily Blunt has given a great performance in the flow of the movie. With her performance in this movie, Emily Blunt has shown that she lives up to her role not only in the highlights of the movie, but even in every small scene. 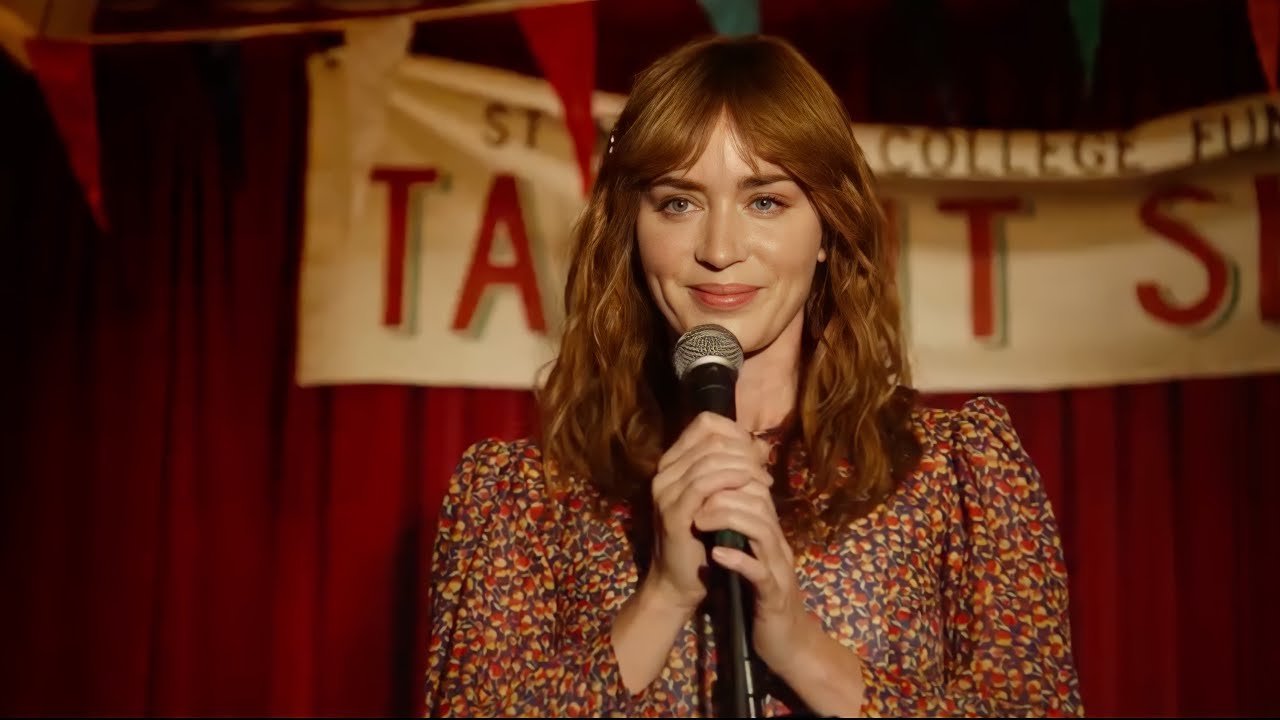 Wild Mountain Thyme is a romantic comedy and drama movie starring Emily Blunt. Released in 2020, this movie is about a couple in love living in Ireland who are torn apart by their family’s land conflict. The highlight of this movie is the Irish accent. Originally from London, Emily Blunt also speaks with an Irish accent in the movie, and she had good success with it. 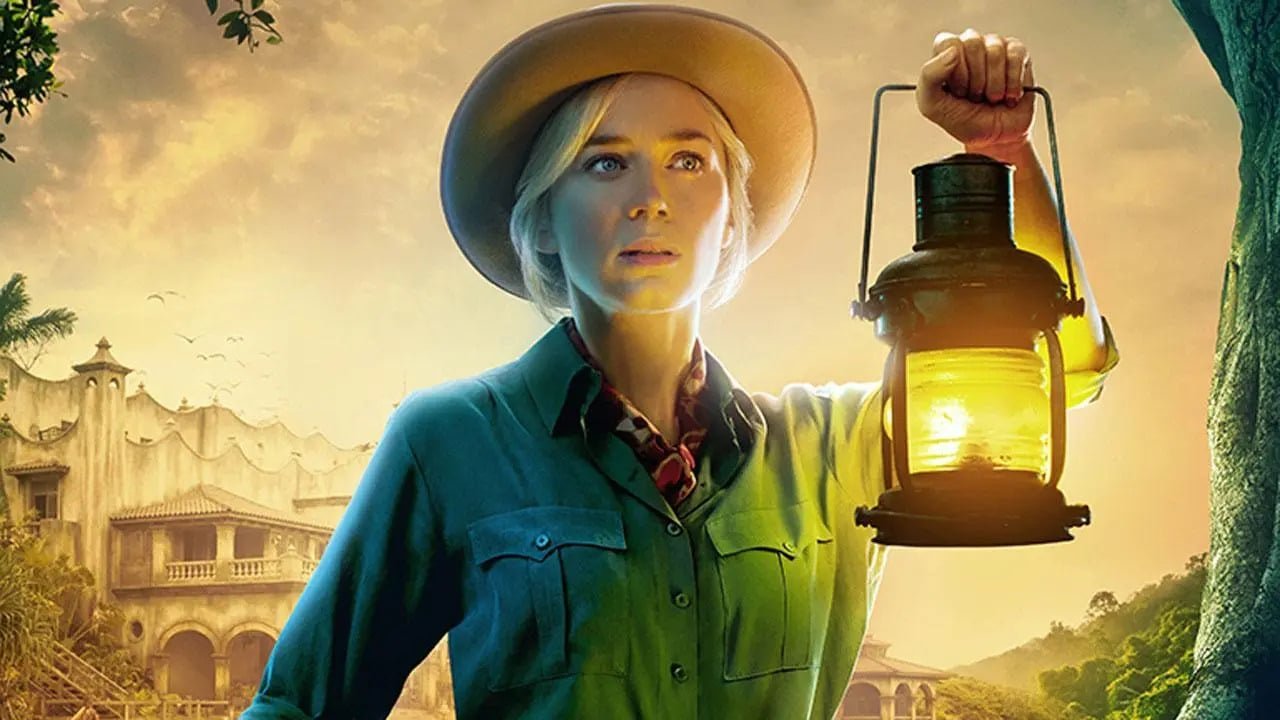 Jungle Cruise is a Disney movie featuring actors like Emily Blunt, Dwayne Johnson, and Édgar Ramírez. Released in 2021, this adventure movie is about a riverboat at Disneyland Theme Park sailing through a forest full of dangerous animals and supernatural elements. Guests on the riverboat embark on an adventure. She played an adventurous botanist in this movie.