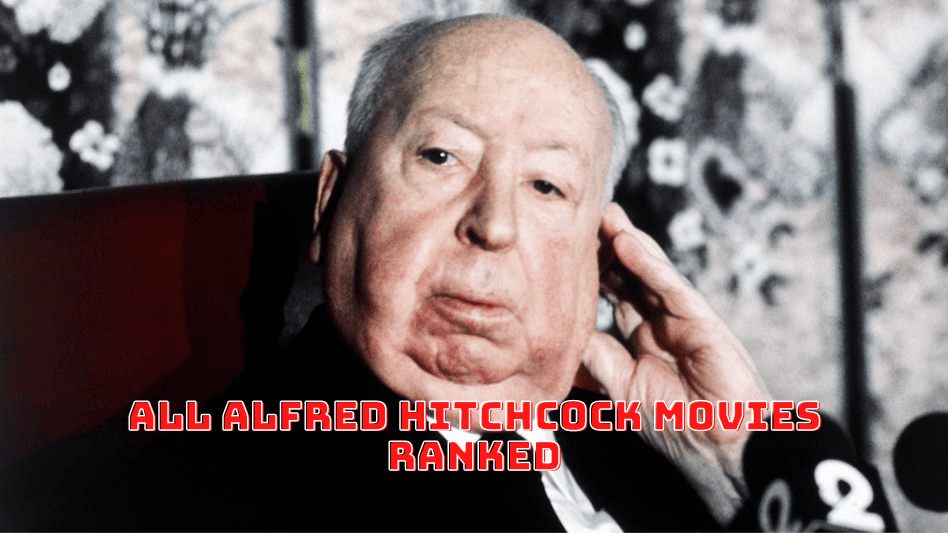 All Alfred Hitchcock Movies Ranked From Best to Worst!

Alfred Hitchcock is undoubtedly one of the greatest storytellers of all time. Like Shakespeare, he adapted pre-existing stories and created visual and narrative treats from them. That’s why Alfred Hitchcock movies, just like King Lear, Hamlet or Macbeth, have taken their place in cultural history. On our list of Alfred Hitchcock movies, Psycho tops the list in many ways. Not only is it considered Hitchcock’s best film and one of the greatest films of all time, but it’s also one of the first examples of the slasher film genre. Psycho is also a pretty revolutionary film when it comes to the acceptance of violence, deviant behavior, and sexuality in American films. The film is also a good choice for those pursuing interdisciplinary studies, particularly in the fields of psychoanalysis and the cultural history. Although it received mixed reviews upon its initial release, Psycho gradually gained cult status and received the attention it deserves. 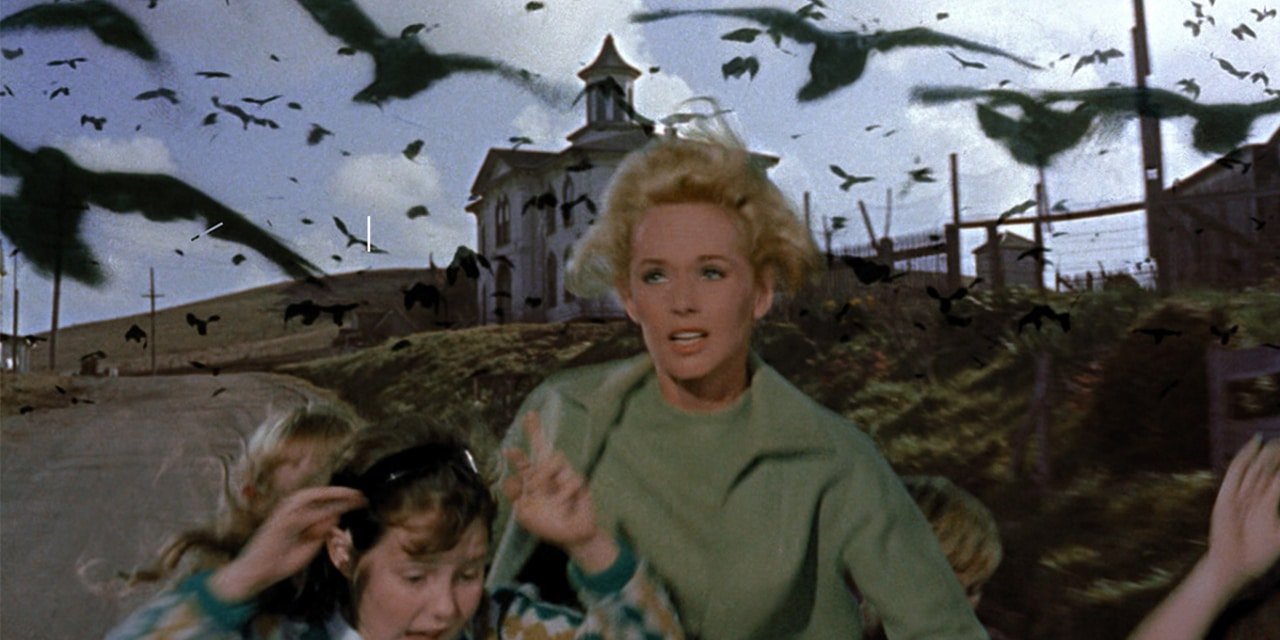 The Birds is another film by Alfred Hitchcock that can be analyzed in terms of cultural history, cinematography and aesthetics. The film is based on a short story by Daphne du Maurier and revolves around a series of sudden and unexplained violent bird attacks on the people of Bodega Bay, California, over the course of a few days. The film explores various themes such as nature, violence and sexuality. The relationship between nature and female sexuality is particularly central to the film. For more analysis of Hitchcock’s The Birds, see cultural historian Camille Paglia’s brief introduction to the film: 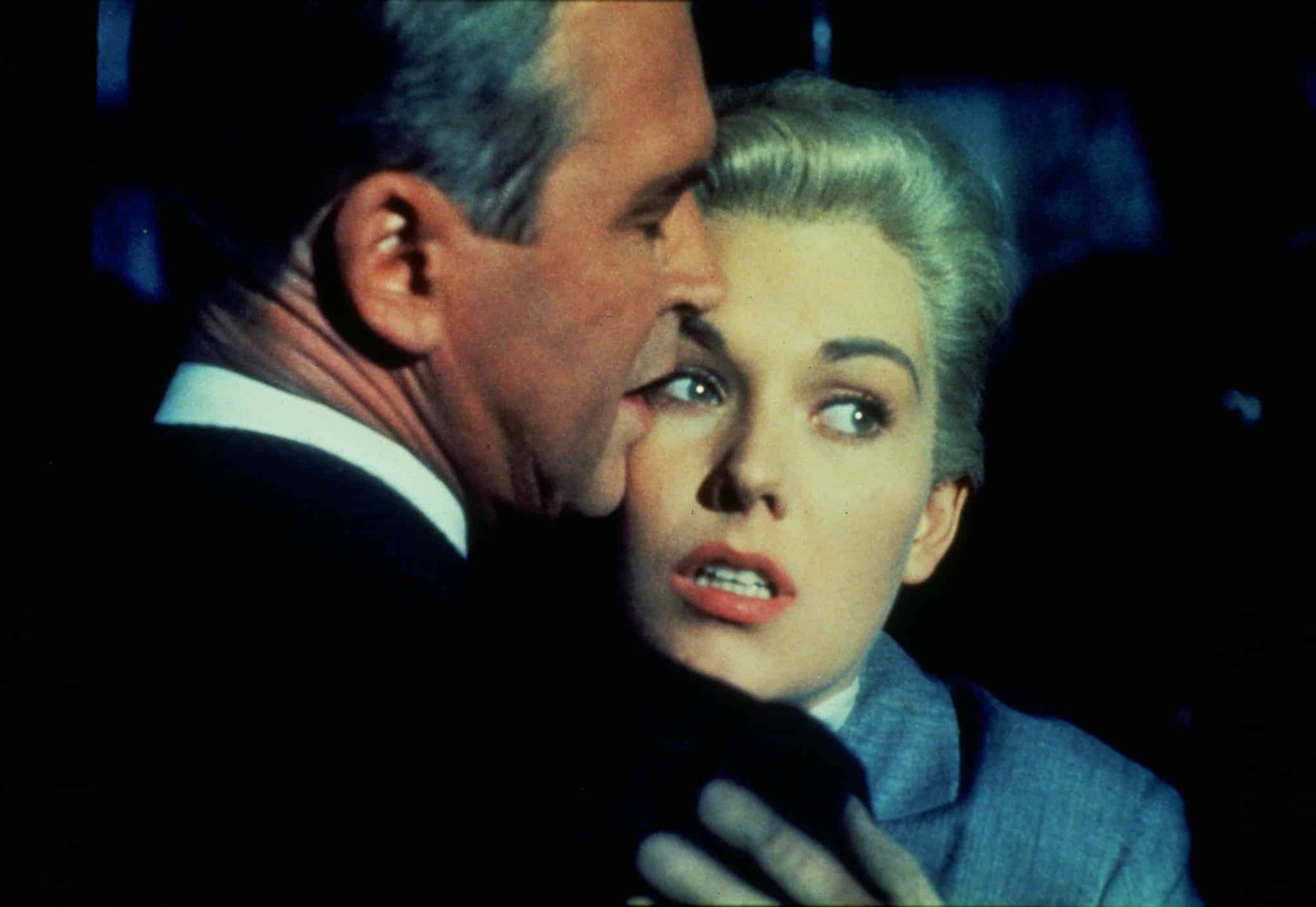 Like Psycho, Vertigo is one of Alfred Hitchcock’s films that received mixed reviews when it was released. However, today it’s considered one of the most important works in Hitchcock’s career and one of the best films ever made. The central theme of the film is the psychological obsession of a policeman who’s hired by a man to shadow his wife, who’s been acting strangely lately. 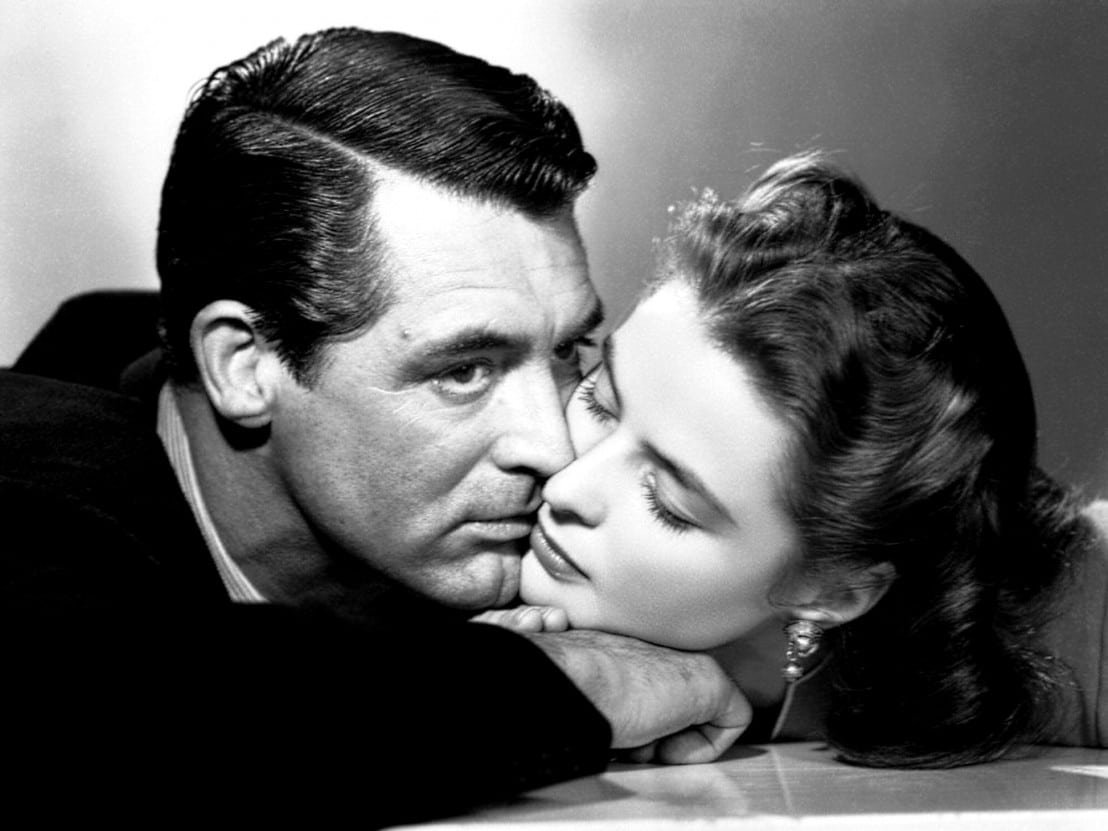 Notorious is a spy film noir by Hitchcock that follows U.S. government agent T.R. Devlin, who enlists the help of the daughter of a German war criminal to infiltrate a circle of IG Farben executives hiding in Rio de Janeiro after World War II. Things get complicated, however, when the two fall in love. The film builds on the theme of trust and is considered by scholars to be an artistic turning point for Hitchcock and an expression of greater thematic maturity. 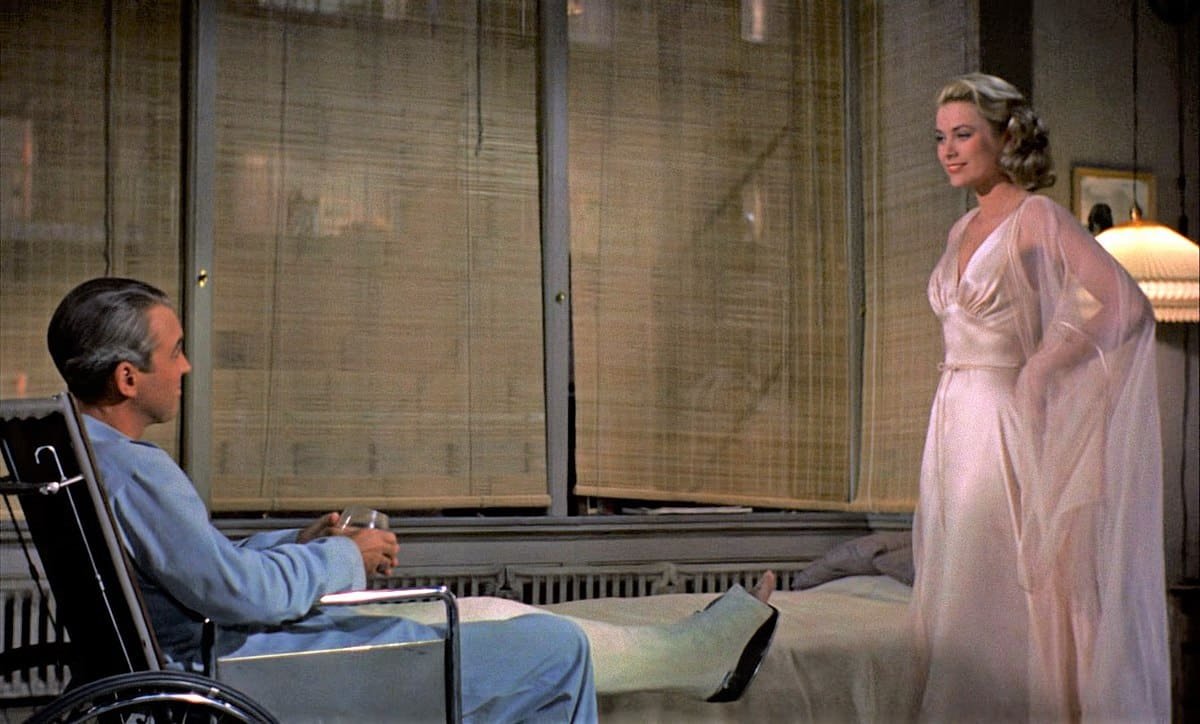 The 1954 mystery thriller Rear Window is definitely one of the best Alfred Hitchcock movies. Considered one of the greatest films of all time, it was nominated for four Oscars and ranked 42nd on AFI’s 100 Years…100 Movies list. The film is about a wheelchair-bound photographer who spies on his neighbors and becomes convinced that one of them has committed murder – despite the skepticism of his girlfriend.

6. Strangers on a Train 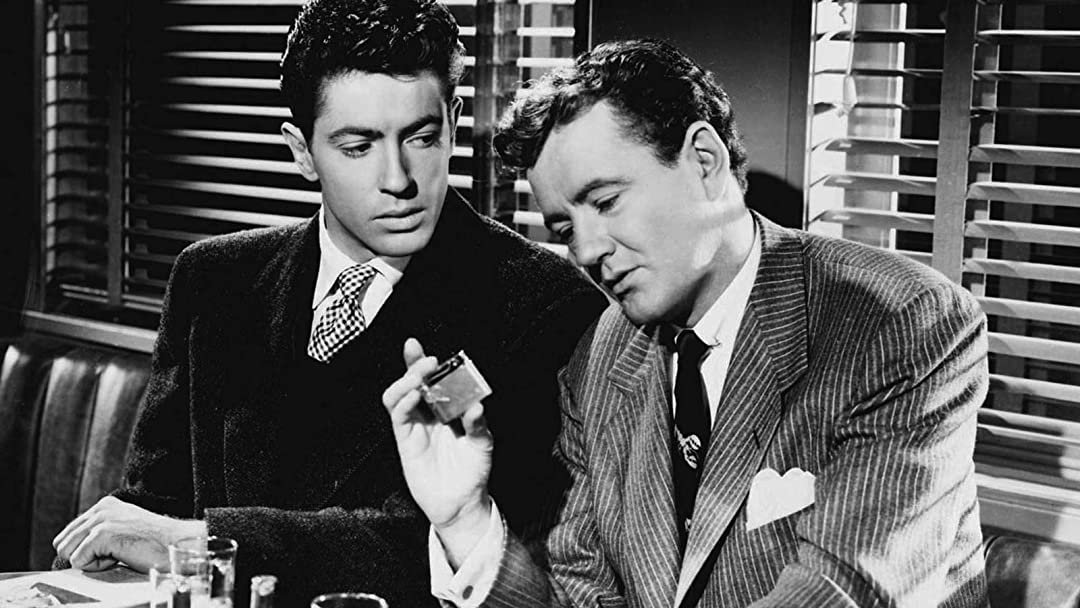 Strangers on a Train

Strangers on a Train is based on the novel of the same name by Patricia Highsmith and is about two strangers who meet on a train. One of them is a psychopath who suggests that they exchange murders so that neither of them gets caught. The main motif of the film is double-crossing. Strangers on a Train explores the theme of doubles through the two main characters and successfully carries the motif through the visual and verbal arts. 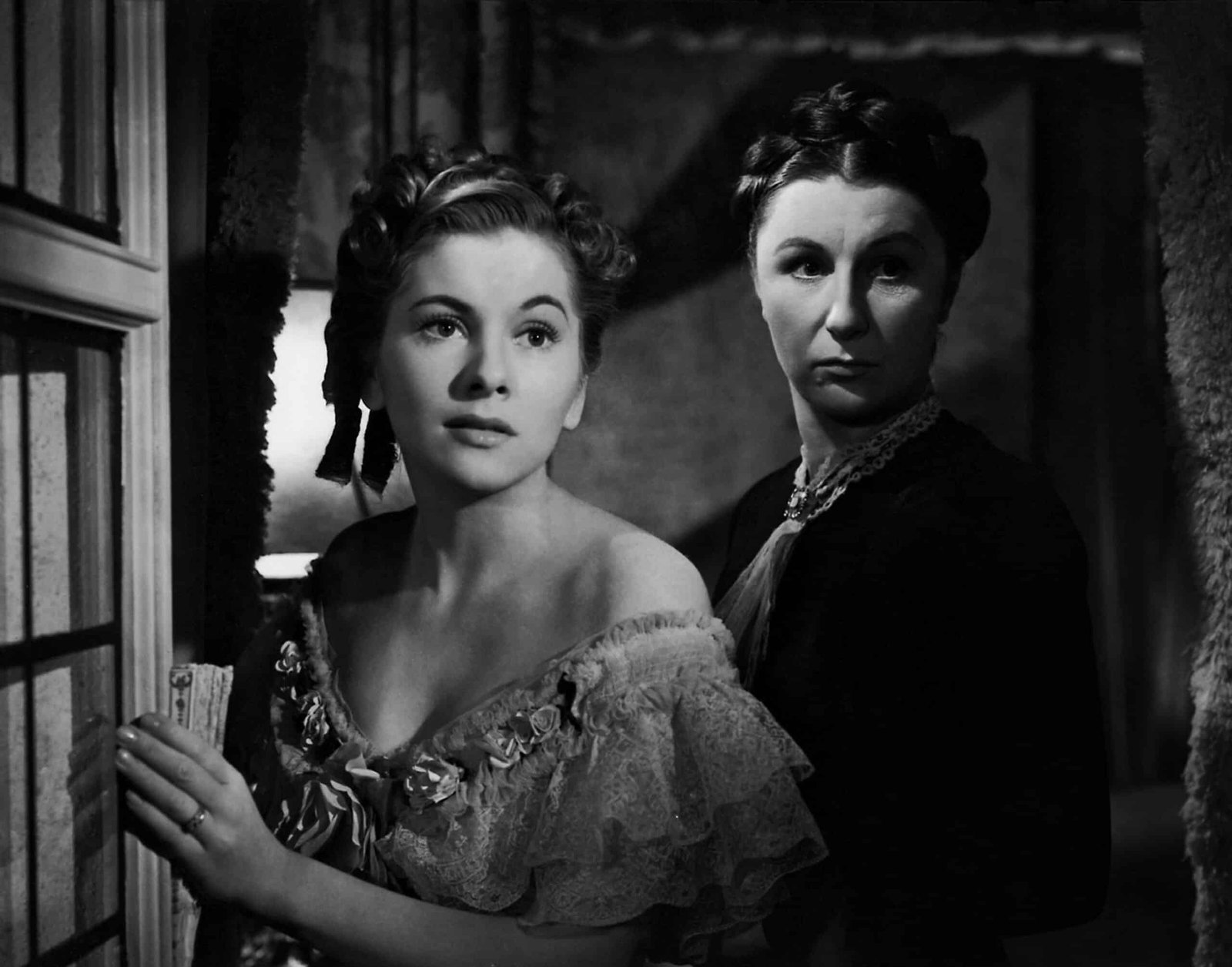 Rebecca is one of the other Alfred Hitchcock movies based on a novel by Daphne du Maurier. It’s a gothic story about a self-confident woman who must adapt to her new role as the wife of an aristocrat and avoid being intimidated by the haunting presence of his first wife. The film received eleven nominations at the 13th Academy Awards, more than any other film that year. 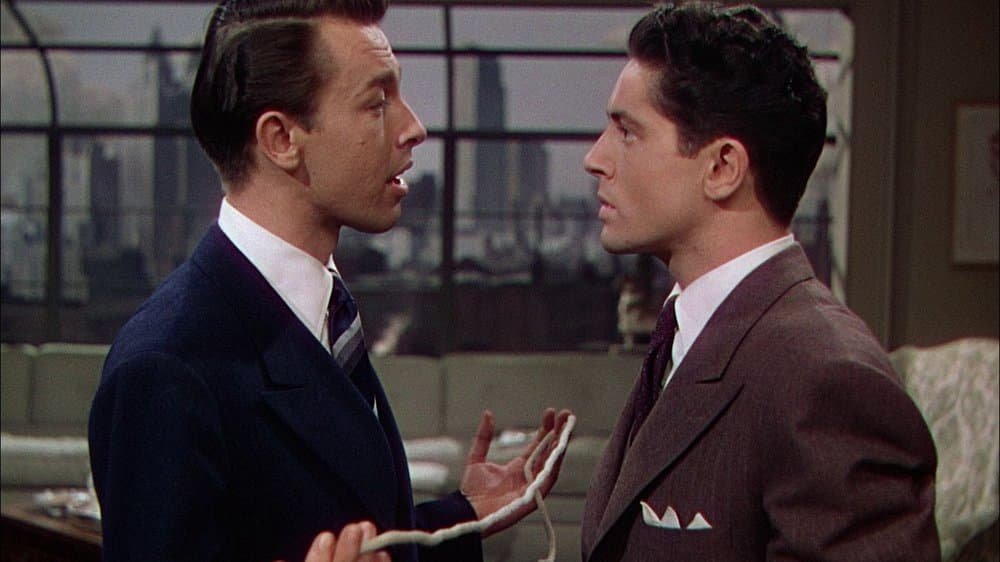 Based on the 1929 novel of the same name by Patrick Hamilton, Rope is another psychological crime film by Hitchcock. The original play is said to have been inspired by the murder of 14-year-old Bobby Franks, committed in 1924 by College of Chicago students Nathan Leopold and Richard Loeb. Rope is the first of Hitchcock’s Technicolor films and is notable for being set in real-time. For this reason, it’s a must-see in Hitchcock’s filmography. 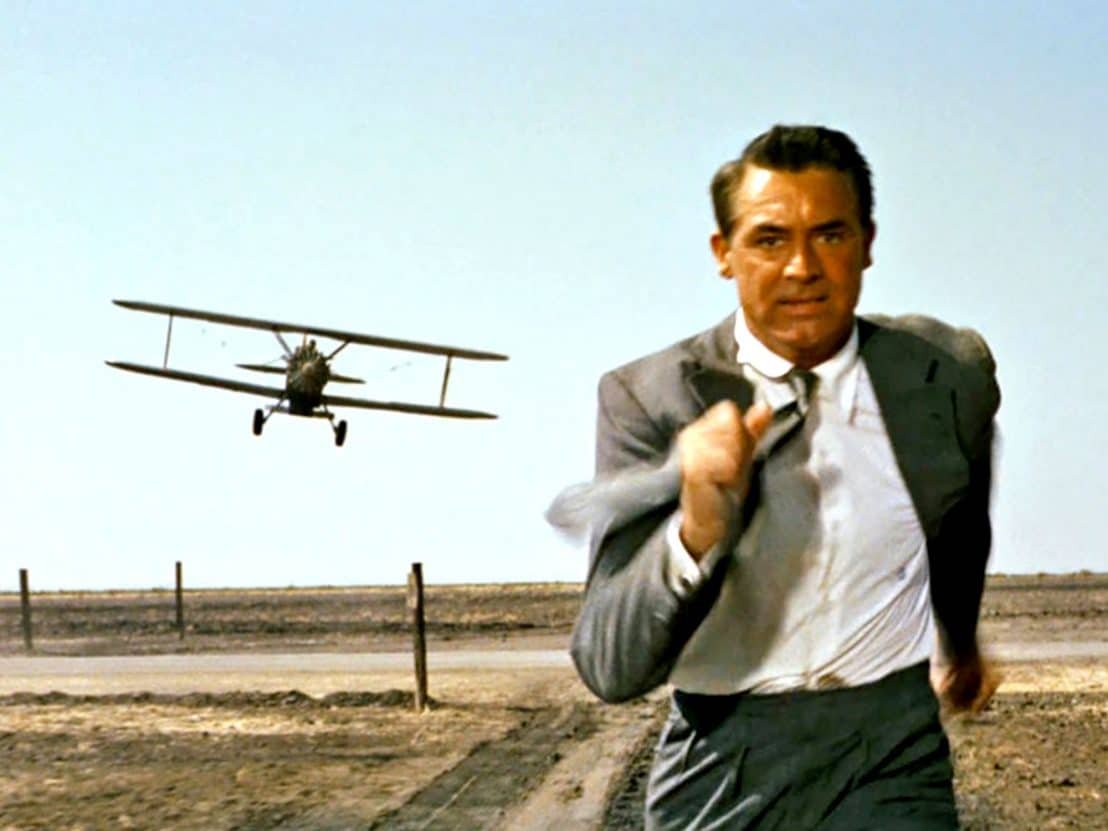 North by Northwest is one of the other Alfred Hitchcock movies that is often counted among the best films of all time. It’s about an innocent man who’s pursued across the United States by agents of a mysterious organization to prevent him from foiling their plan to smuggle out of-the-country microfilms containing government secrets. The film explores themes of deception, false identity and moral relativism during the Cold War era. 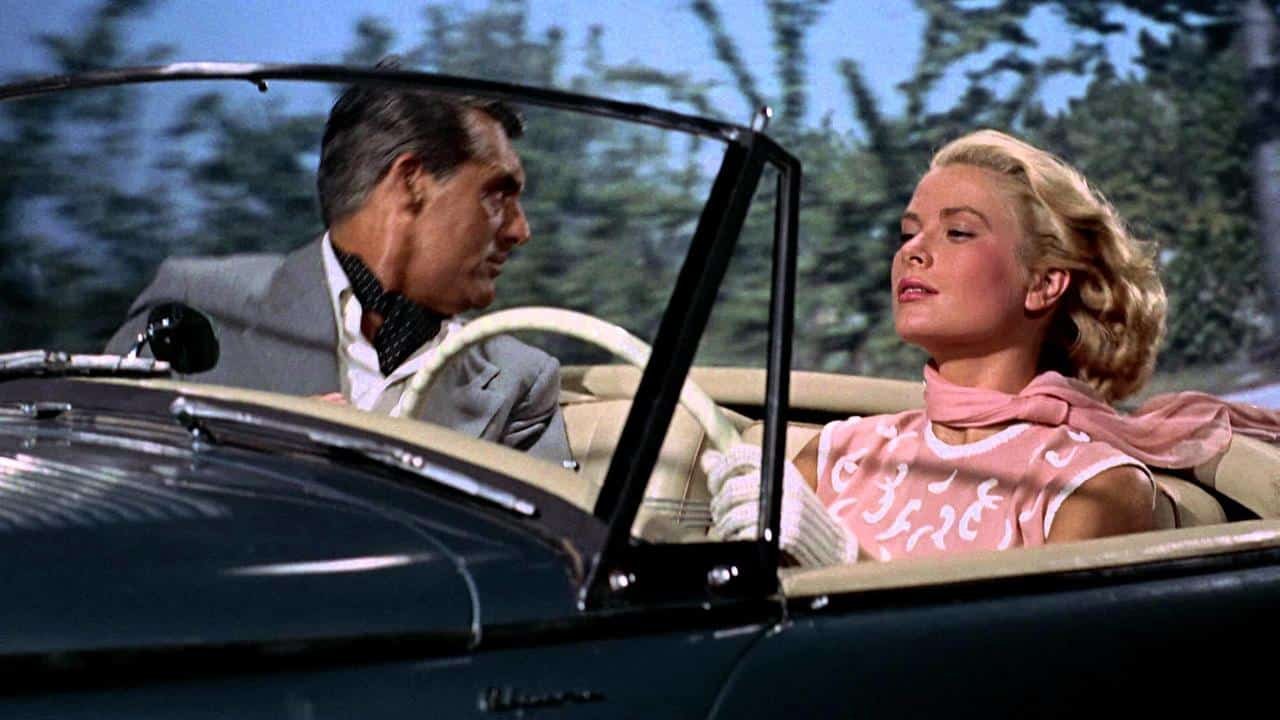 To Catch a Thief

To Catch a Thief is a romantic thriller about a retired burglar who must save his reputation by catching an impostor who preys on wealthy tourists on the French Riviera. The film was criticized for its lack of suspense compared to previous Hitchcock films. 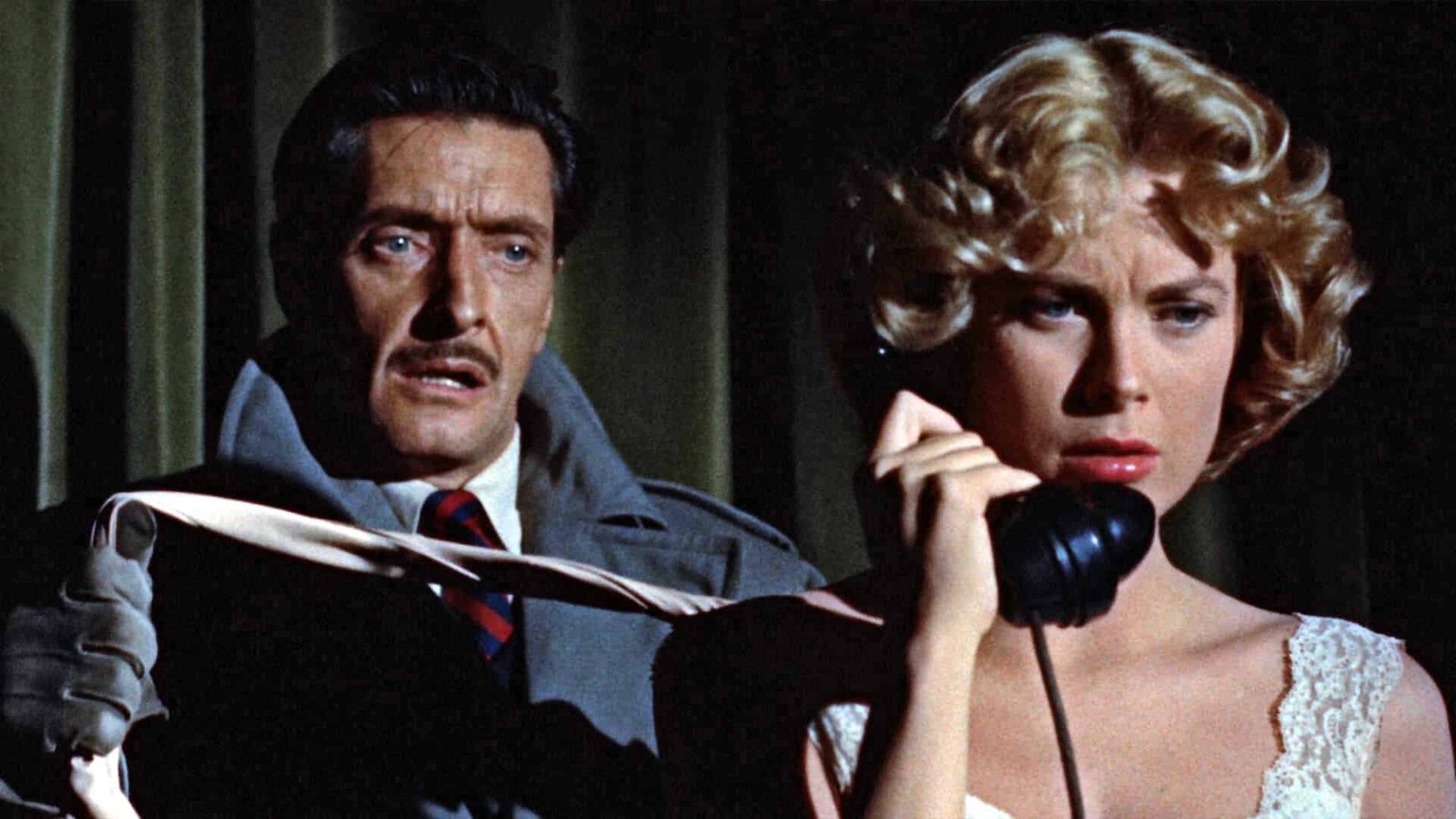 The last film on our list of Alfred Hitchcock movies is Dial M for Murder. The 1954 crime thriller revolves around a former tennis star who arranges the murder of his adulterous wife. The film was considered a technical triumph by Hitchcock, but was criticized for its slow plot.