A Jazzman’s Blues movie is an American drama film written and directed by Tyler Perry. The plot of the story takes place in 1947 Georgia. Bayou and Leanne fall in love, but the young woman’s family does not approve of the relationship. Although the couple broke up with the lack of this great love that could not be completed, they meet again years later. This time their lives have changed a lot. Bayou is a man with a singing and dancing talent. Leanne, on the other hand, married a man who was stated to be white.

Despite everything, their love is not over and they decide to run away together, but they cannot hide their secret past. In 1987, a series of letters were delivered to the state’s attorney general. These letters are considered evidence in the Bayou murder case.
The story of A Jazzman’s Blues is getting a lot of attention and the audience is excited for this movie to come to Netflix. The actors and the characters they play in this drama are also curious. In this article, we have listed the actors of the movie A Jazzman’s Blues. 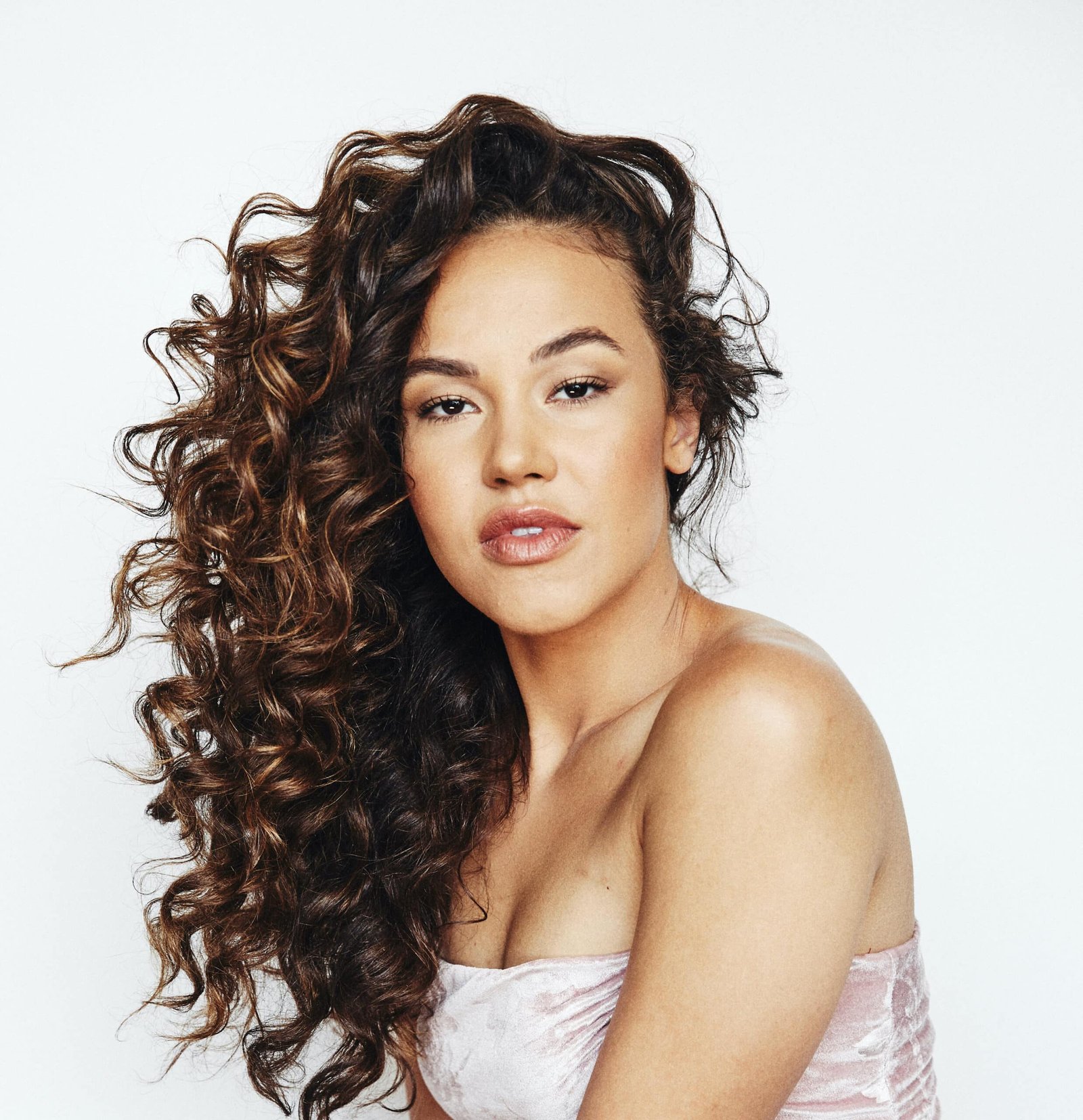 Solea Pfeiffer is a Zimbabwean and American young actress and singer. She was born on September 22, 1994. The young actress, who is 27 years old in 2022, has been pursuing her career since 2016. Known for her performances in musicals, Solea Pfeiffer plays the character of Leanne in A Jazzman’s Blues Cast. Leanne is the woman who fell in love with Bayou but broke up because her family didn’t approve of the relationship.

Solea Pfeiffer, known for her role as Maria in the musical West Side Story and Eva in Evita, is partnered with Joshua Boone in the film. Joshua Boone plays Bayou, the man whose relationship with Leanne is disapproved. Solea Pfeiffer’s real-life partner is Kevin Csolak. The couple has been together since 2020. 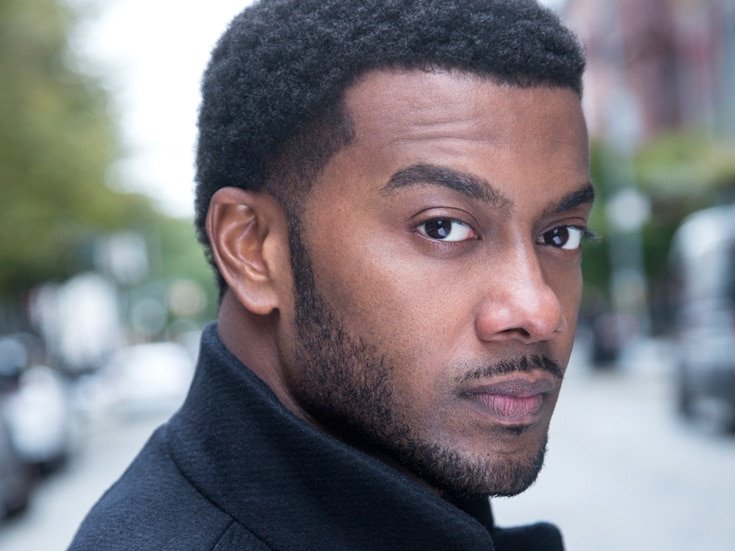 Joshua Boone is an actor who has played in many movies and TV shows. He is known for roles in Premature, MacGyver and Law & Order: Special Victims Unit projects. Information about Joshua Boone’s age and date of birth is not available yet. The young male actor plays the character of Bayou in the movie A Jazzman’s Blues. Bayou is the man who has a talent for music and dance and is in love with Leanne.

It is not known whether Joshua Boone has a relationship in real life. Joshua Boone, who does not share much information about his private life, is partnered with Solea Pfeiffer in the movie A Jazzman’s Blues. Solea Pfeiffer plays Leanne, with whom the character Bayou falls in love. 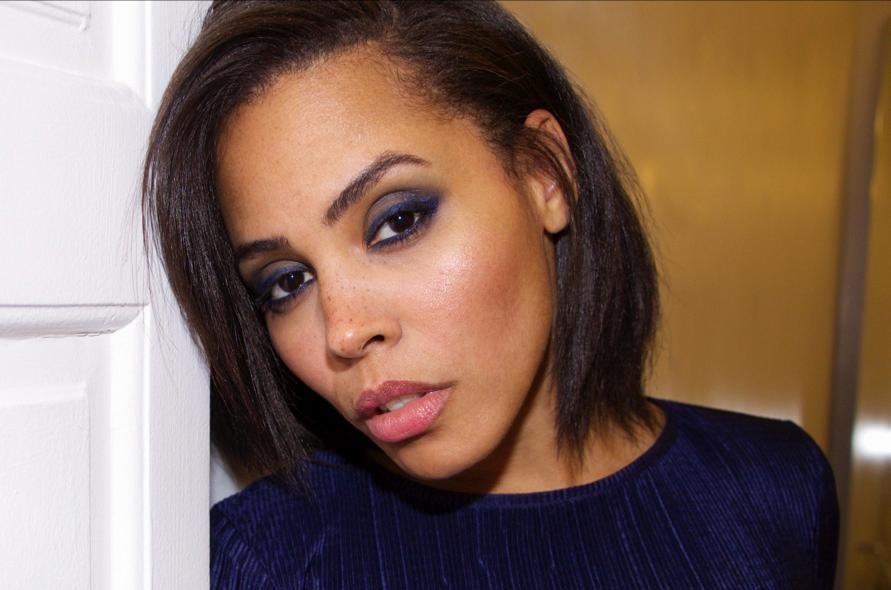 Amirah Vann was born on June 24, 1980. The American actress and singer, now 42 years old, has been directing her career since 2006. She is best known for her role as a lawyer on How to Get Away with Murder. Apart from this, she also made her name in the Underground and Arcane series. She also plays the character of Mama in the movie A Jazzman’s Blues.

Amirah Vann has a real-life partner. The boyfriend of the successful actress is Patrick Oyeku. It is known that the couple has been together since 2020. The couple were friends from their childhood and this friendship turned into a wonderful romantic relationship in 2020. It seems that the relationship of Amirah Vann and Patrick Oyeku is currently progressing smoothly. 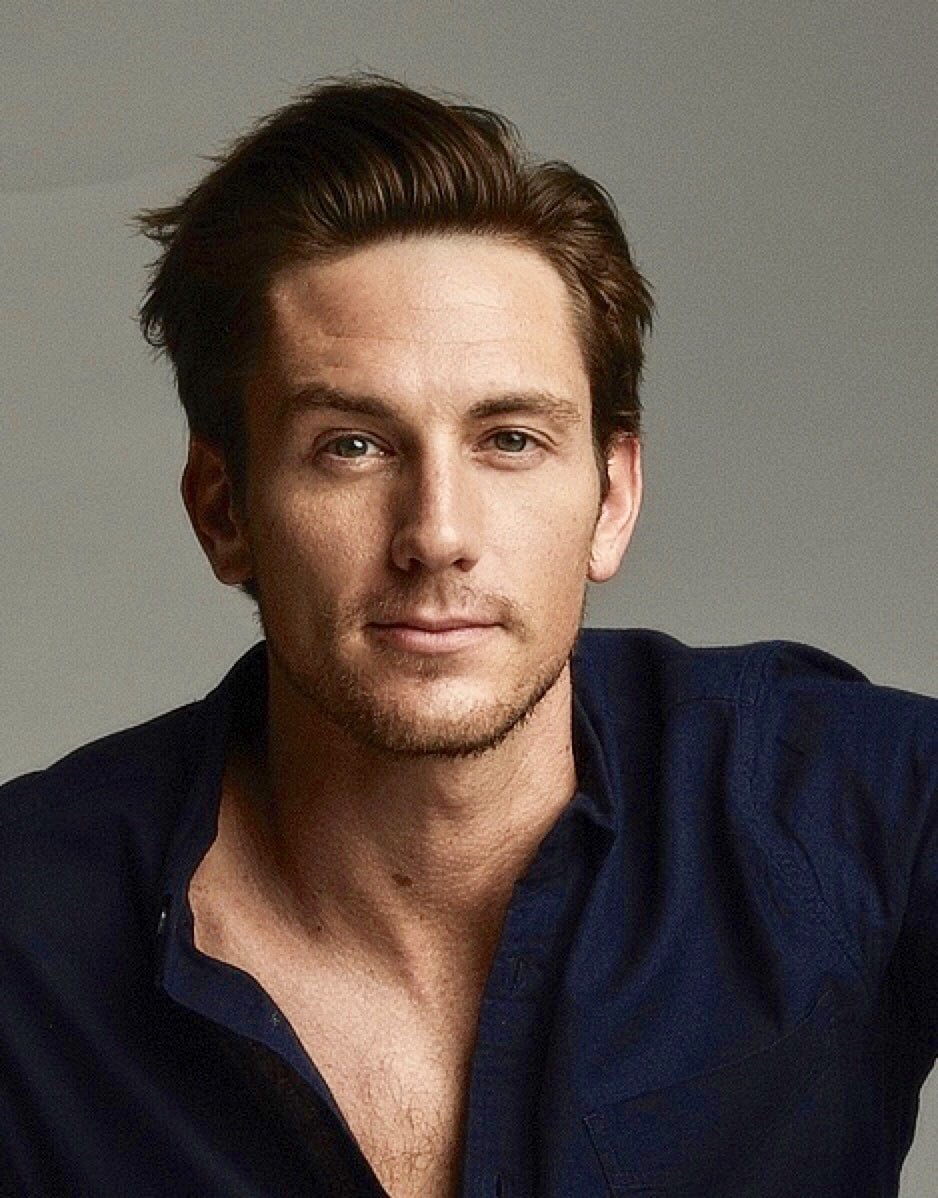 Brent Antonello is a 33-year-old American actor and model. Born on August 25, 1989, Brent Antonello has been continuing his acting career since 2010. He achieved his real fame with the main character between the 2nd and 4th seasons of the Hit the Floor series. He has appeared in many short films and television series. He also appears in the movie A Jazzman’s Blues. 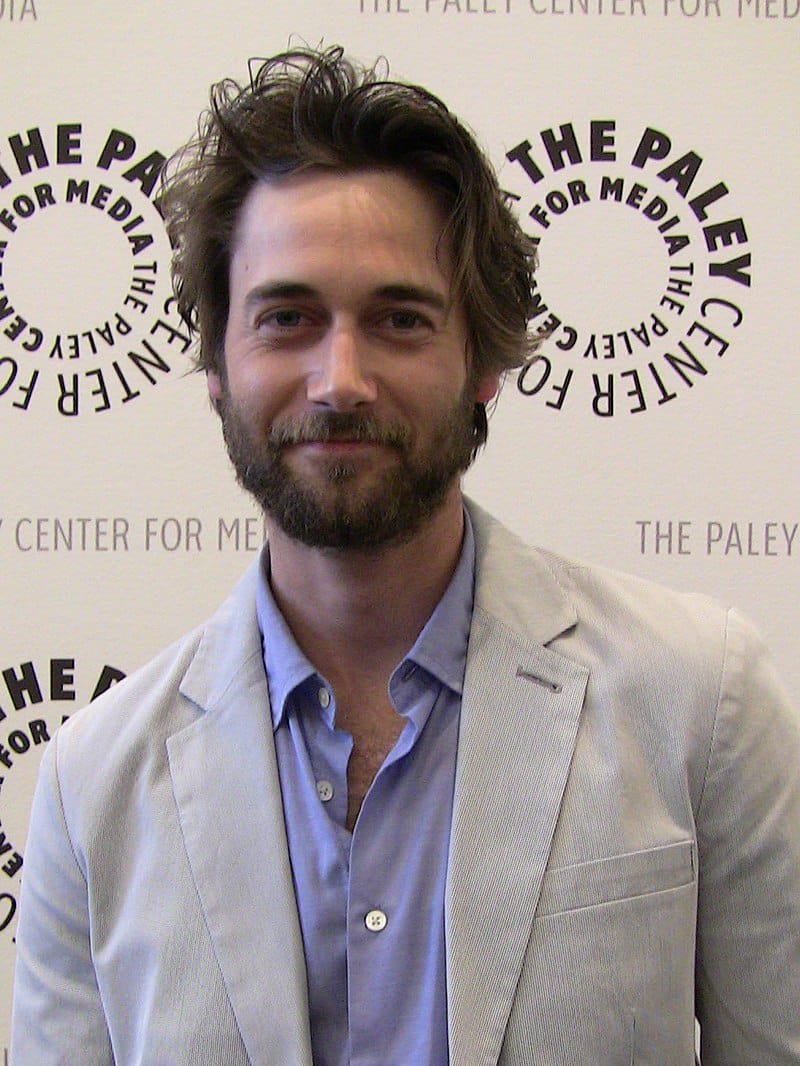 Ryan Eggold is a 38-year-old American actor. Born on August 10, 1984, Ryan Eggold has been acting since 2006. The successful actress, who has played in many short films, films and television series, is especially known for his roles in The Blacklist, 90210, The Blacklist: Redemption and New Amsterdam. The successful actor also appears in the movie A Jazzman’s Blues in 2022.

Looking at Ryan Eggold’s private life, it is seen that some rumors have spread recently. It is said that the famous actress, who is said to be with Bella Thorne, was seen with Bella Thorne at an invitation. The 13-year age difference between them is added as a detail to the rumors. However, there is no definite information about whether Ryan Eggold and Bella Thorne have a relationship. 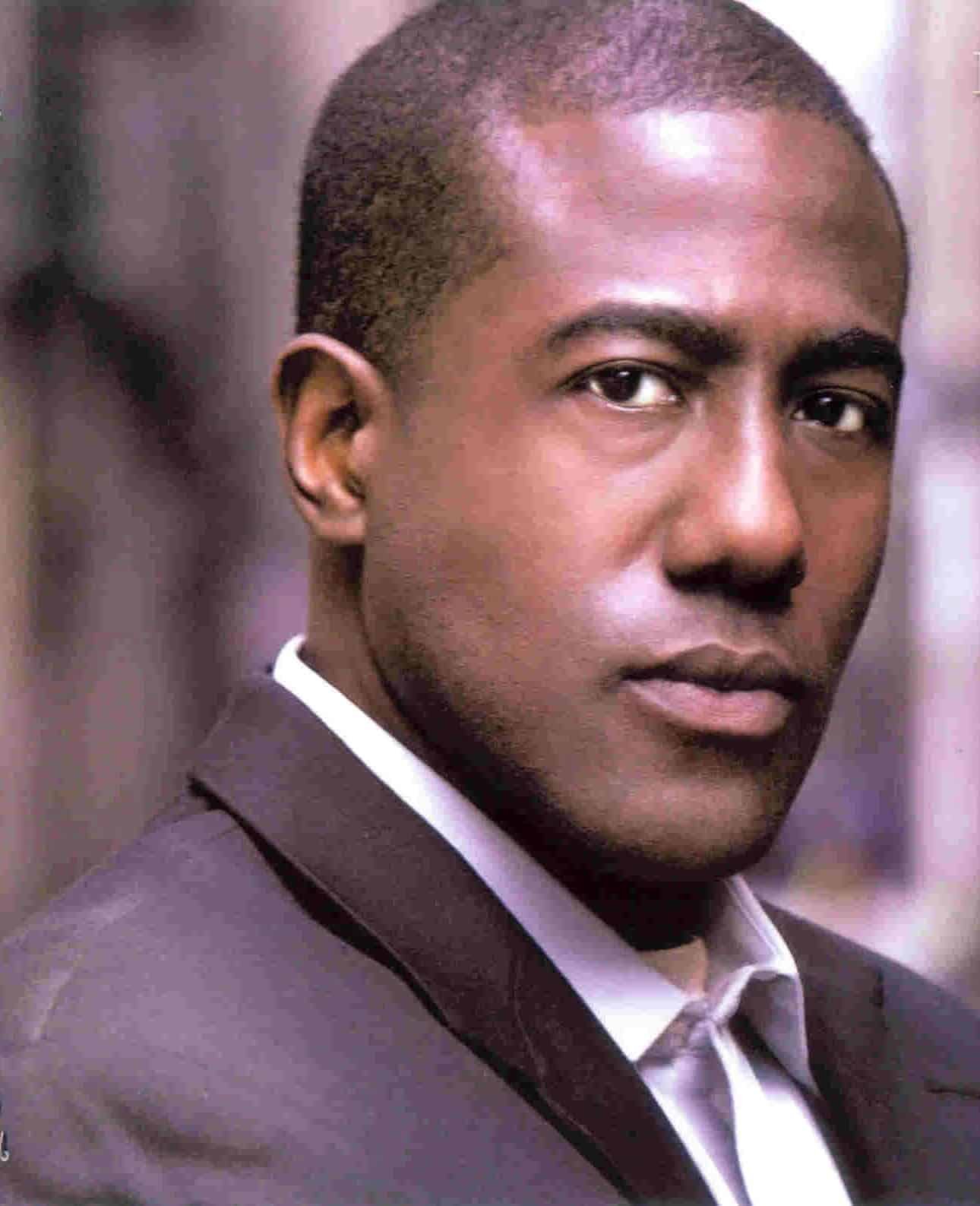 E. Roger Mitchell is an American actor. The famous actor, who was born on February 18, 1971 and is now 51 years old, started his career in 1997. He has acted in dozens of movies and television series since he started acting. His best-known productions are American Woman, Hunger Games: Catching Fire and The Shield. He plays the character of Buster in the Netflix movie A Jazzman’s Blues.

There is no certain information about whether the 51-year-old famous American actor is currently with someone. E. Roger Mitchell, if he is in a relationship, may prefer to live it away from the media.