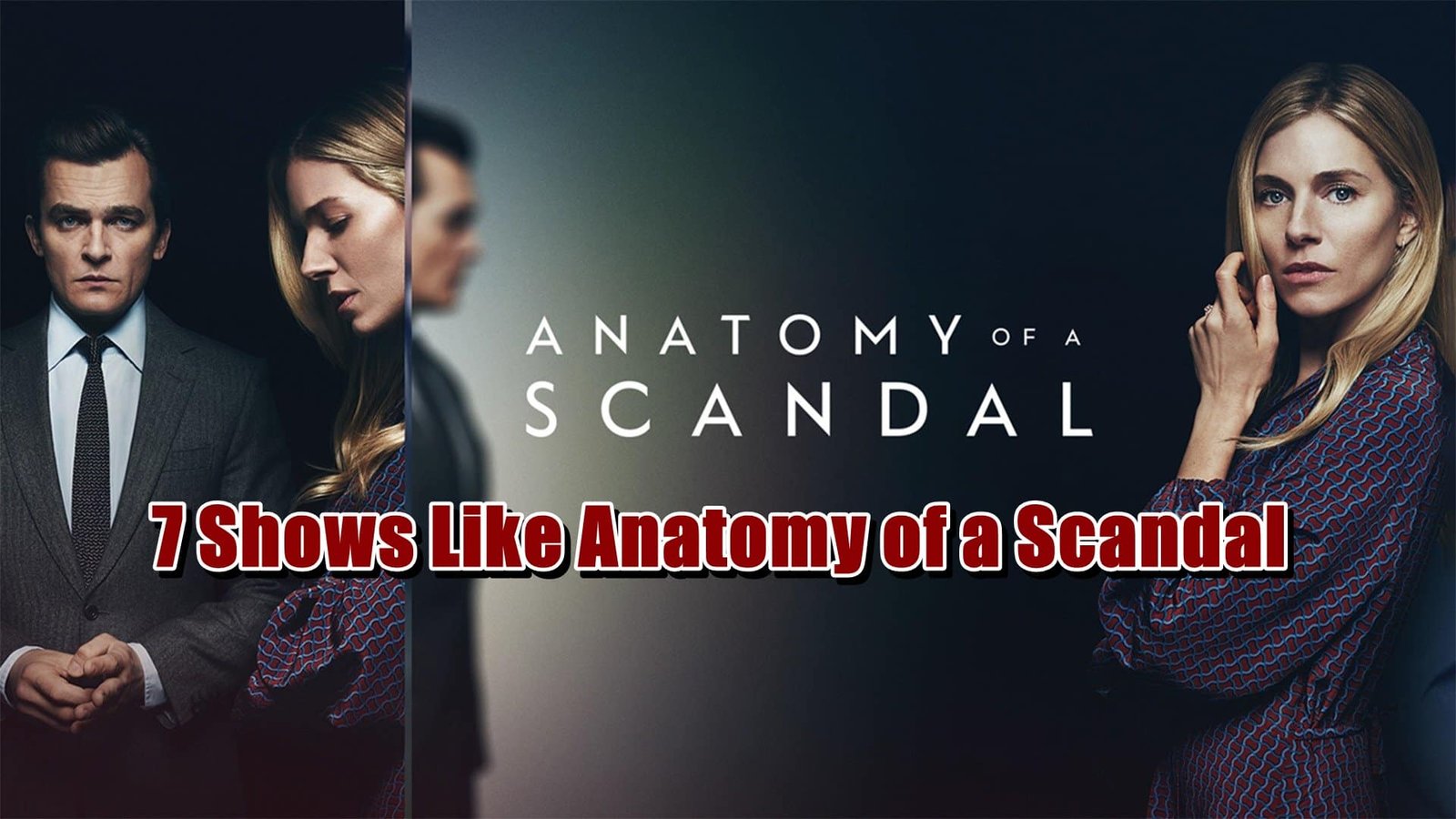 Anatomy of a Scandal only has 6 episodes and it is a Netflix-limited series. You can watch the chronicles of the narrative of British MP James Whitehouse and his beloved wife. What hooked us to the show was to know how their lives crumble when a sex crime incident becomes known to the public.

The series falls into the genre of a psychological thriller and it is based on Sarah Vaughan’s popular book of the same title. If you’ve already completed watching this short 6 episode series, chances are you’re seeking some other shows like Anatomy of a Scandal. 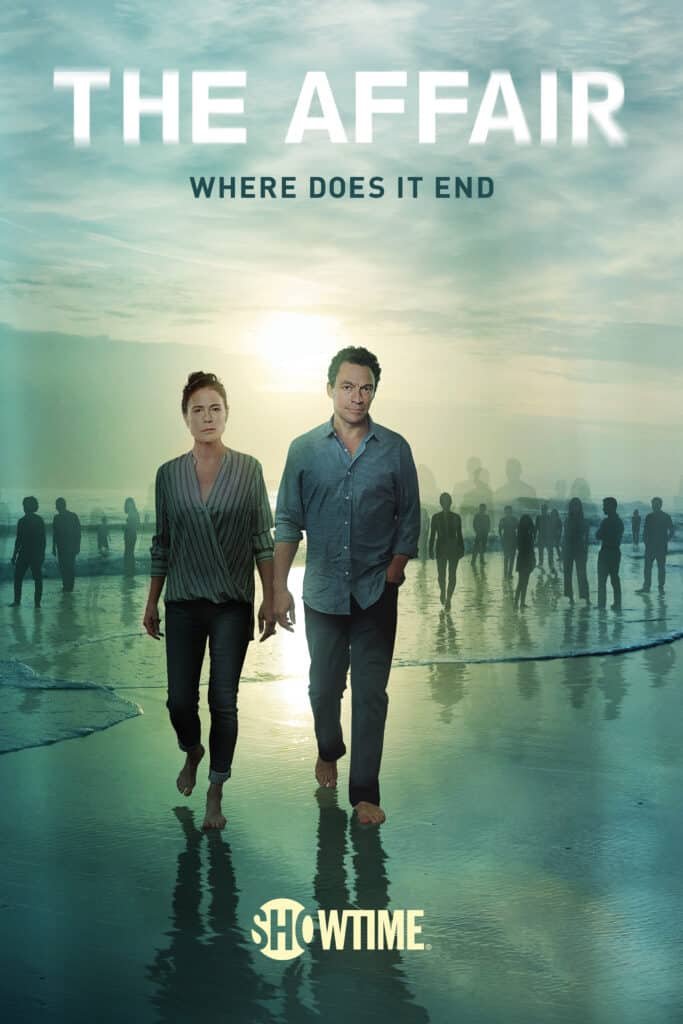 The Affair is one of the shows like Anatomy of a Scandal which stars Ruth Wilson, Joshua Jackson, and Dominic West, and it is a sophisticated drama that leaves you wanting more. As the title indicates, the story revolves around Alison, a bereaved waitress who has an affair with Noah. We are sure you will enjoy it from start to finish and the 1st season is available on Amazon Prime.

The series has 5 seasons and each episode is tough and fascinating but when you watch it, you must pay close attention because it will transport you to the present and the past. Along with that, each character will tell their narrative in their own unique style so it might be a little difficult to keep up. 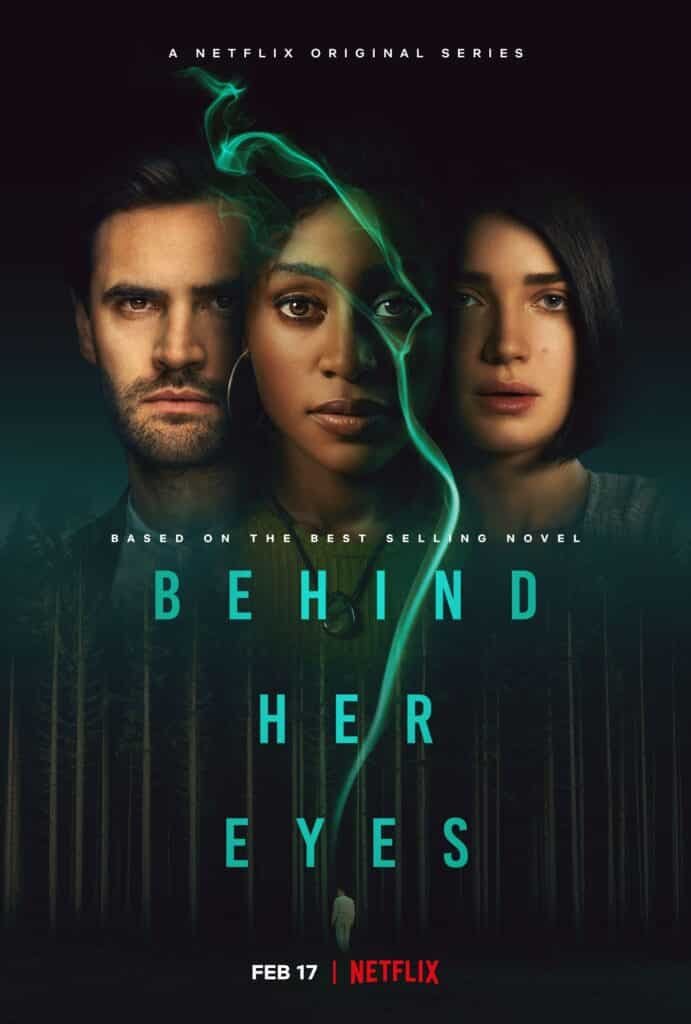 Behind Her Eyes is one of those TV shows that will be enough for you for a week, and the limited series portrays a single mother who becomes involved in an affair and at the same time builds an odd relationship with the affair’s mysterious wife.

Behind Her Eyes is one of the shows like Anatomy of a Scandal since it is a psychological thriller that is unsettling and entirely surprising, and it is also based on a novel of the same name. You will be hooked from the opening of the episode and one of the reasons for this is the show’s characters. The actors are excellent as well as the character writing.

Every episode of Behind Her Eyes has a feeling of intrigue that will have you binge-watching the entire series with an excellent storyline and editing, so psychological thriller fans cannot afford to miss this TV show. You can tell how much effort, study, and attention the director and cast put into portraying the events and each individual appropriately in Impeachment: American Crime Story. The series is fantastic and so well thought out, making it one of the shows like Anatomy of a Scandal. 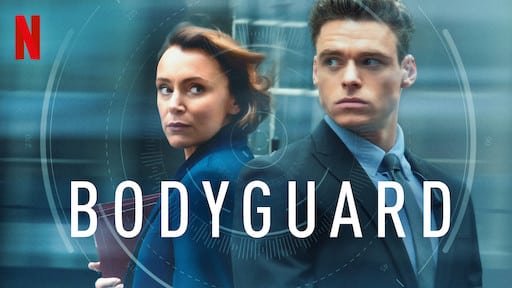 Bodyguard is a Netflix drama that is a lot of fun, and like Anatomy of A Scandal, it is fast, dramatic, and intriguing. So if you are looking for shows like Anatomy of a Scandal, you should watch the Bodyguard because it also smashed rating records in the UK. Bodyguard has a fascinating feature: except for the debut, each of the 6 episodes begins with a review of the previous episodes which we liked a lot. 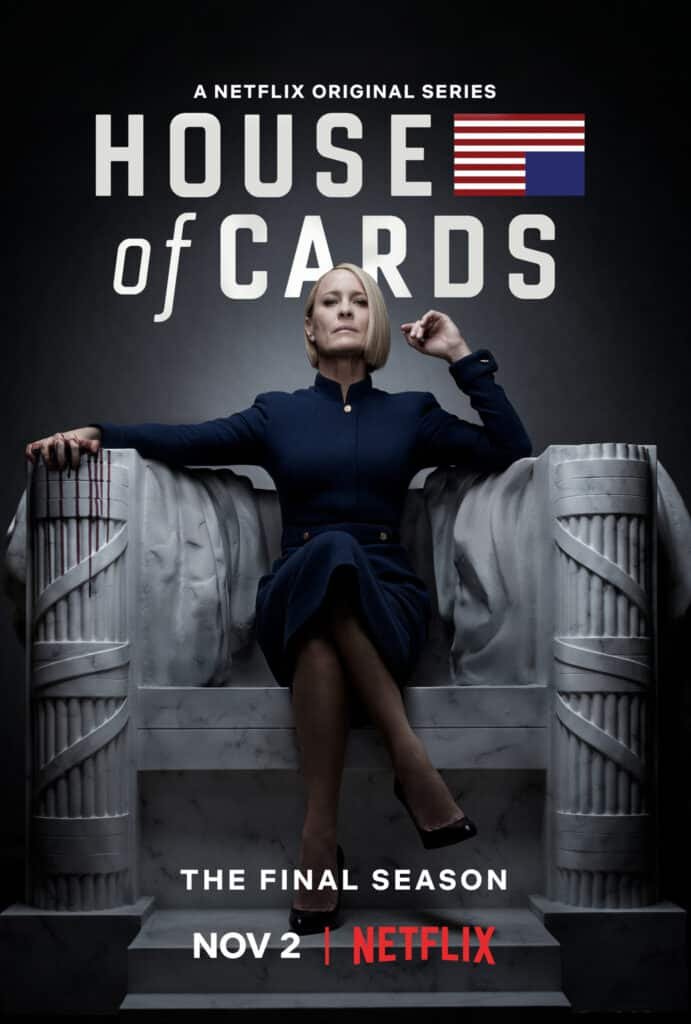 This show will probably change your life, not just because of the storyline, but also because of the socioeconomic themes addressed by many characters. You will see elements of racism, women’s rights, sexual assaults, LGBTQ+ relationships, religion, corruption, mental illness, and so much more. The power that Frank and Claire have is both terrifying and entertaining in the show. If you are looking for shows like Anatomy of a Scandal, this might be the one for you.

6. All About My Mother 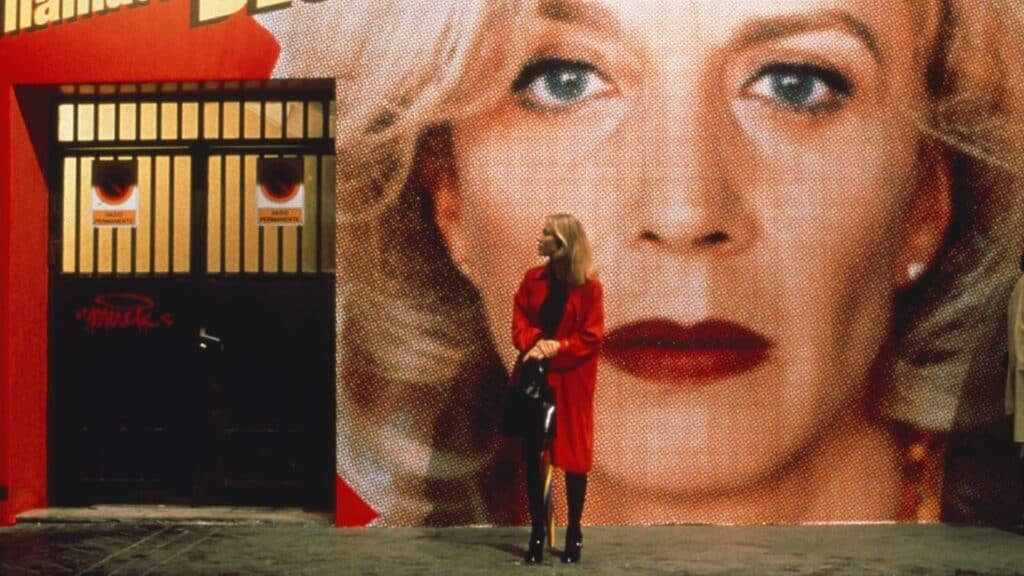 All About My Mother

This immensely confident black comedy is one of the shows like Anatomy of a Scandal, and Pedro Almodóvar received the Cannes Film Festival’s Best Director prize for this one. It is a masterfully structured, immensely confident black comedy that tells the tale of Manuela who is a senior nurse and single mom, watching All About Eve on TV with her attractive son, Esteban. 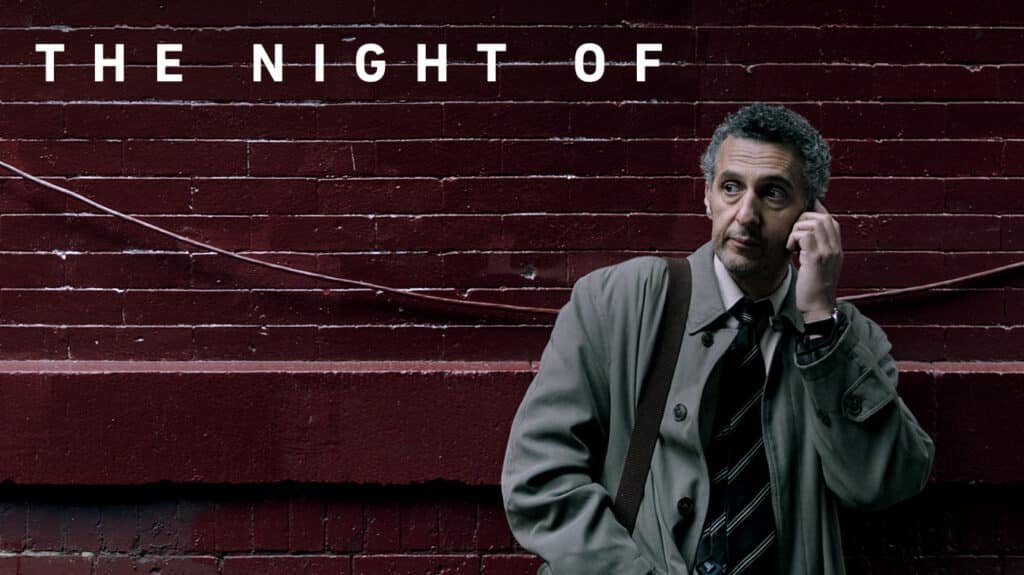 The Night Of is a truly heartbreaking narrative complemented by outstanding acting and photography and it is a series that have similar incidents that occur in real life. This program seems like it has not garnered much attention because it just has one season and people nowadays want to binge something right away, however, this is HBO at its very best and we think you should check it out.