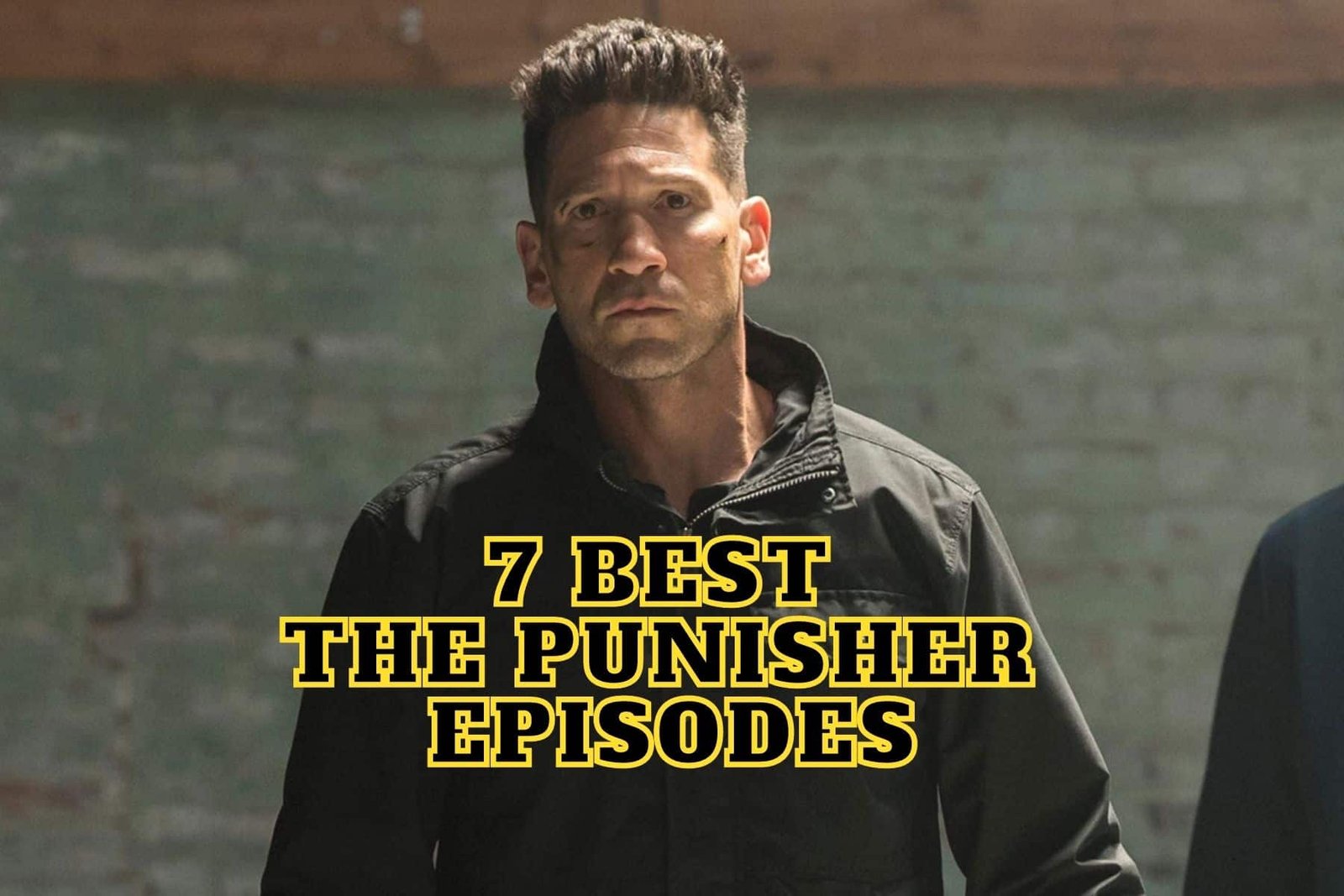 7 Best The Punisher Episodes So Far According to IMDb

The 1st season of Marvel’s The Punisher is more loved by both general viewers and critics compared to its 2nd season. Season 1 of the show has a 67% rating on the review aggregator website Rotten Tomatoes, while Season 2 has a 61%. The fundamental divergence emerges in the audience scores given to the 2 seasons. While the 1st season has an 88% audience score, the 2nd one has a 66%.

This discrepancy between the show’s seasons can also be seen in the IMDb scores given to the show’s episodes. The 4 highest-rated episodes of The Punisher are all from Season 1, and there are only 2 episodes from Season 2 in the top 7. Following is a list of the best The Punisher episodes, rated by IMDb users, explaining why these episodes are fan favorites. 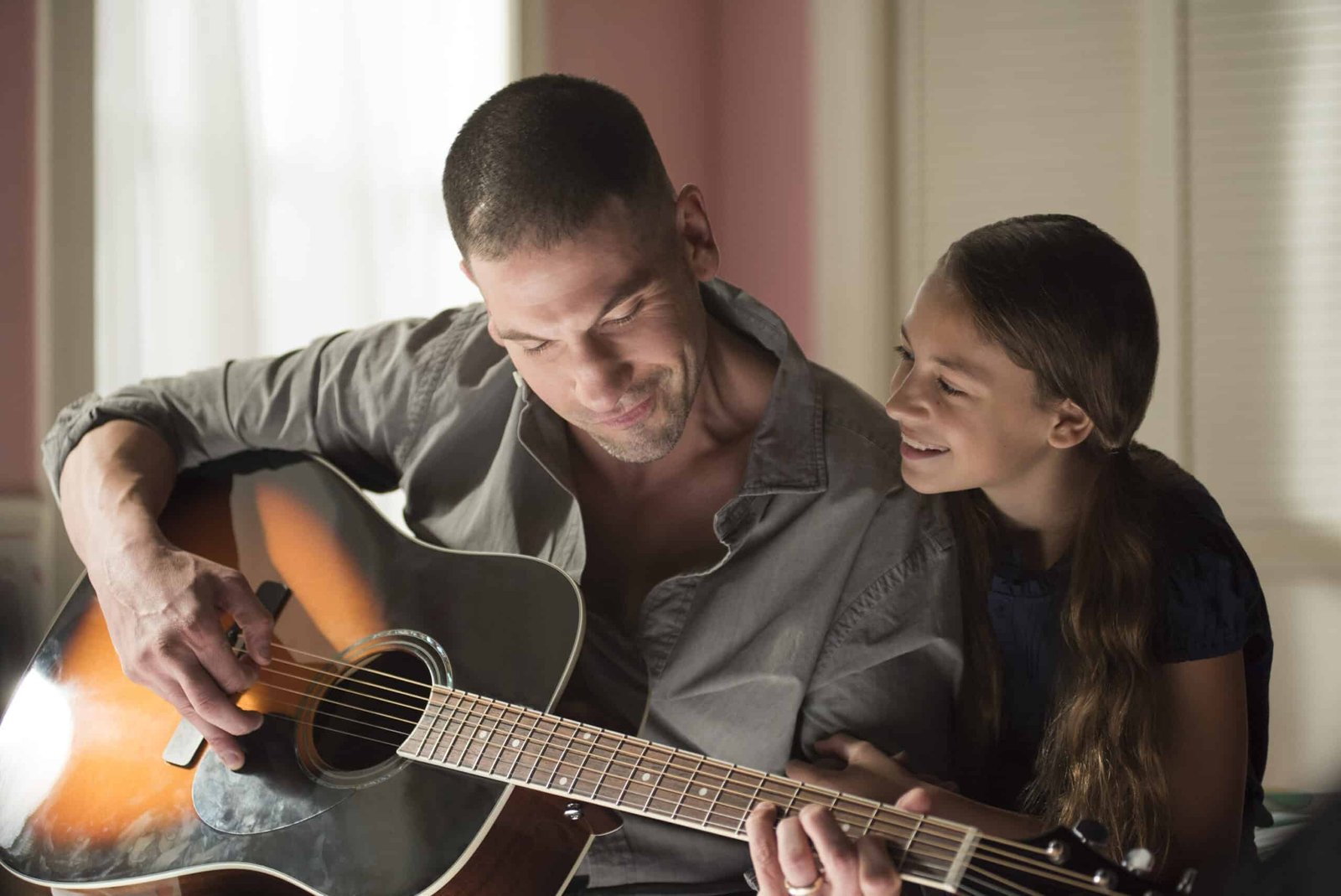 The highest-rated episode of the series on IMDb is the penultimate episode of the 1st season, called “Home.” The episode has a 9.5 rating, and users attribute its greatness to its slow but exciting pace, incredible soundtrack, excellent camerawork, impressive acting, and beautiful storyline. Most fans agree that Home is the episode where the audience can better understand Frank’s grief, suffering, and pain and see what made him such a broken man. 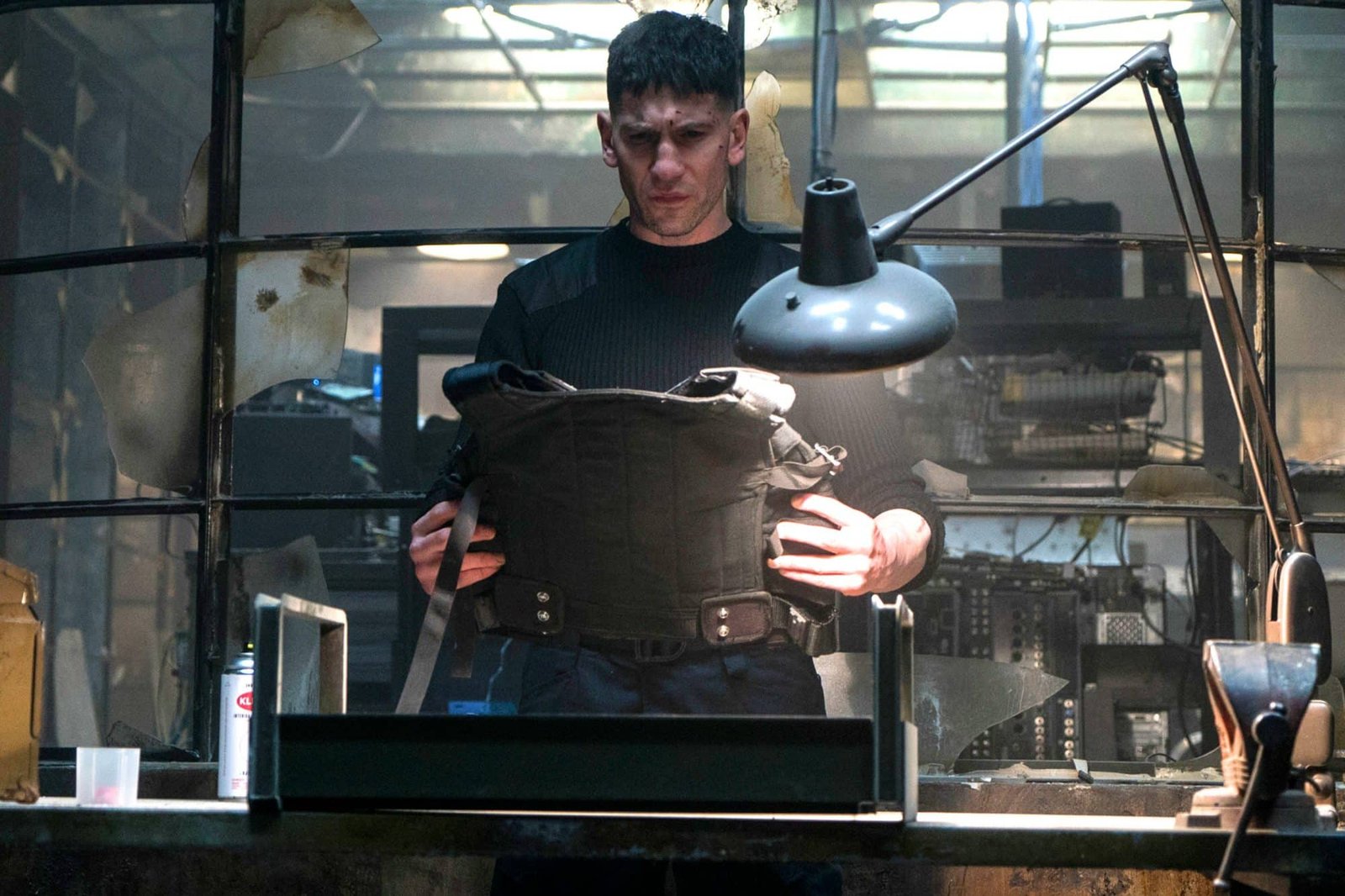 It is interesting for a show’s highest-rated episode to not be its season final, which is when the most action and plot development happen. The 2nd best episode of the series is not the season final either. It’s the 11th episode of Season 1, named “Danger Close.” The episode is rated 9.2, and most viewers love this episode because Frank puts on the Punisher suit. It’s a great example of an episode where we see how Frank is a one-man-army. Finally, the season final of the 1st season is the 3rd best episode of the series, and it is named “Memento Mori,” which means “remember that you must die.” The episode has a 9.1 rating and is enjoyed by the fans because it brings the season’s storylines to a satisfying conclusion where the villains are punished. Also, the episode’s choreography and acting are praised for being the best of the season.

4. Virtue of the Vicious The Punisher Season 1 Episode 10: Virtue of the Vicious

The 4th episode on the list is the 10th episode of Season 1, “Virtue of the Vicious.” This one has the same rating as the season final but is rated by fewer people, so that’s why it is lower on the list. Episode 10 is praised for revealing secrets and confrontations between certain characters. Virtue of the Vicious is action-packed and has emotional scenes loved by the fans. 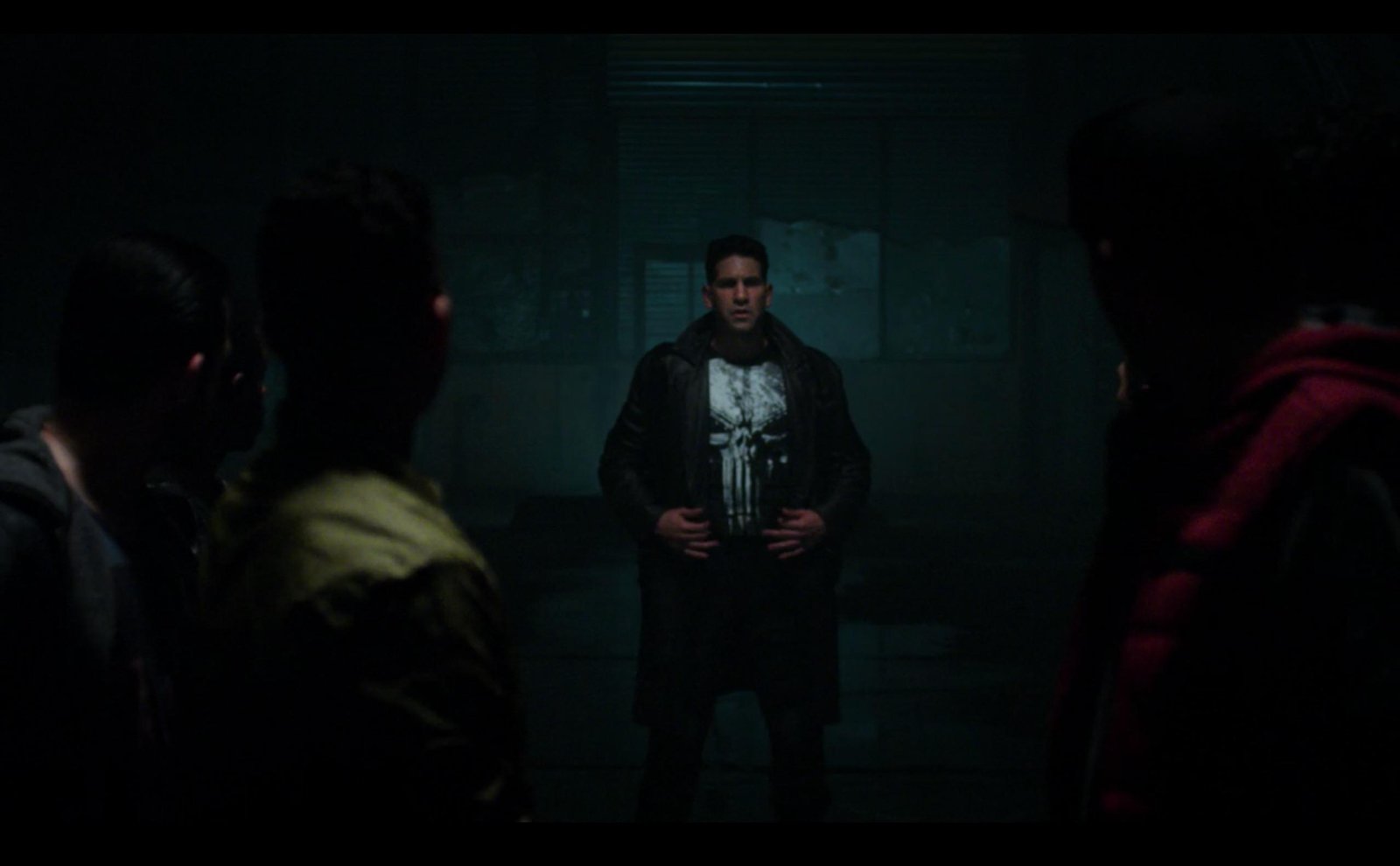 The Punisher Season 2 Episode 13: The Whirlwind

At last, we have an episode from Season 2 on the list: the season finale, named “The Whirlwind.” The episode has a 9.0 rating and is usually considered an excellent ending for the season and the whole show. Although most users find the season to be alright overall, they still think that episode 13 brings a satisfying closure to various storylines, such as the Schultz and the Pilgrim stories. 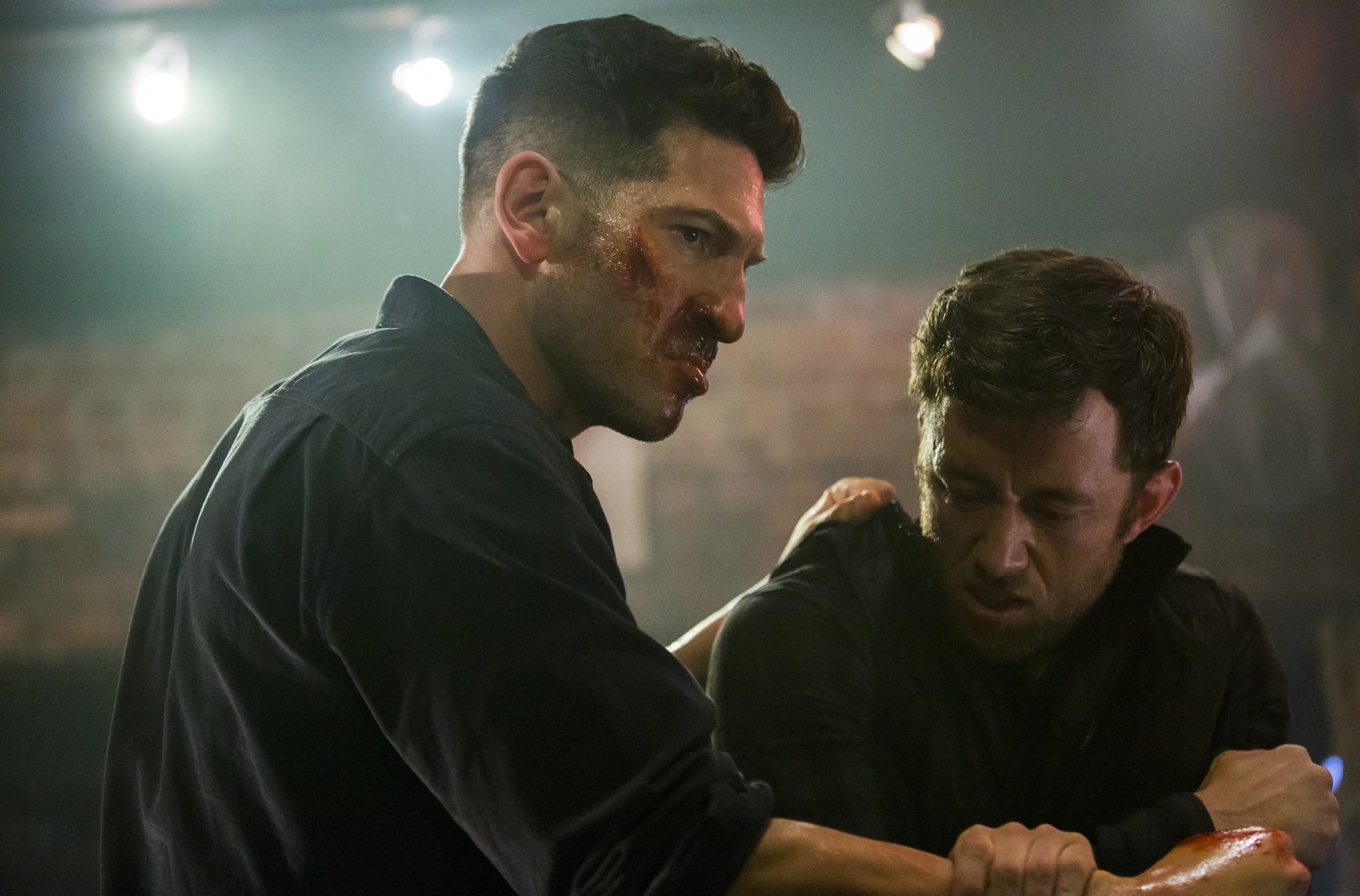 Another episode from Season 2 on our list is the premiere episode: “Roadhouse Blues.” It has an 8.9 rating and is considered a great start to the new season. Roadhouse Blues is enjoyed mainly because of its fast pace, as opposed to the slower pace of the 1st season. The viewers also think this episode combines the dramatic and action elements of the show pretty well. The last episode on the best The Punisher episodes list is the 9th episode of the 1st season, “Front Toward Enemy.” The score of this episode is the same as the previous one on our list, but Roadhouse Blues had more percentage of users rating it above 8, so it is up on the list. This episode is well enjoyed because it combines different storylines with an unexpected twist. It also has a shocking bomb scene where the least expected thing happens. 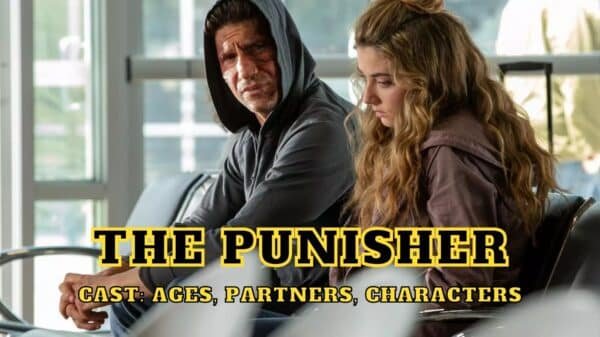 Jon Bernthal is so phenomenal in the role of The Punisher / Frank Castle that now most fans cannot imagine any other actor playing... 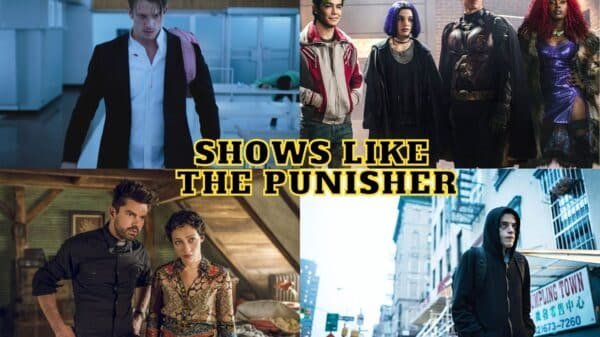 As you may remember, only 3 years ago, Netflix canceled all the Marvel shows on its platform, including fan favorites Daredevil and The Punisher....